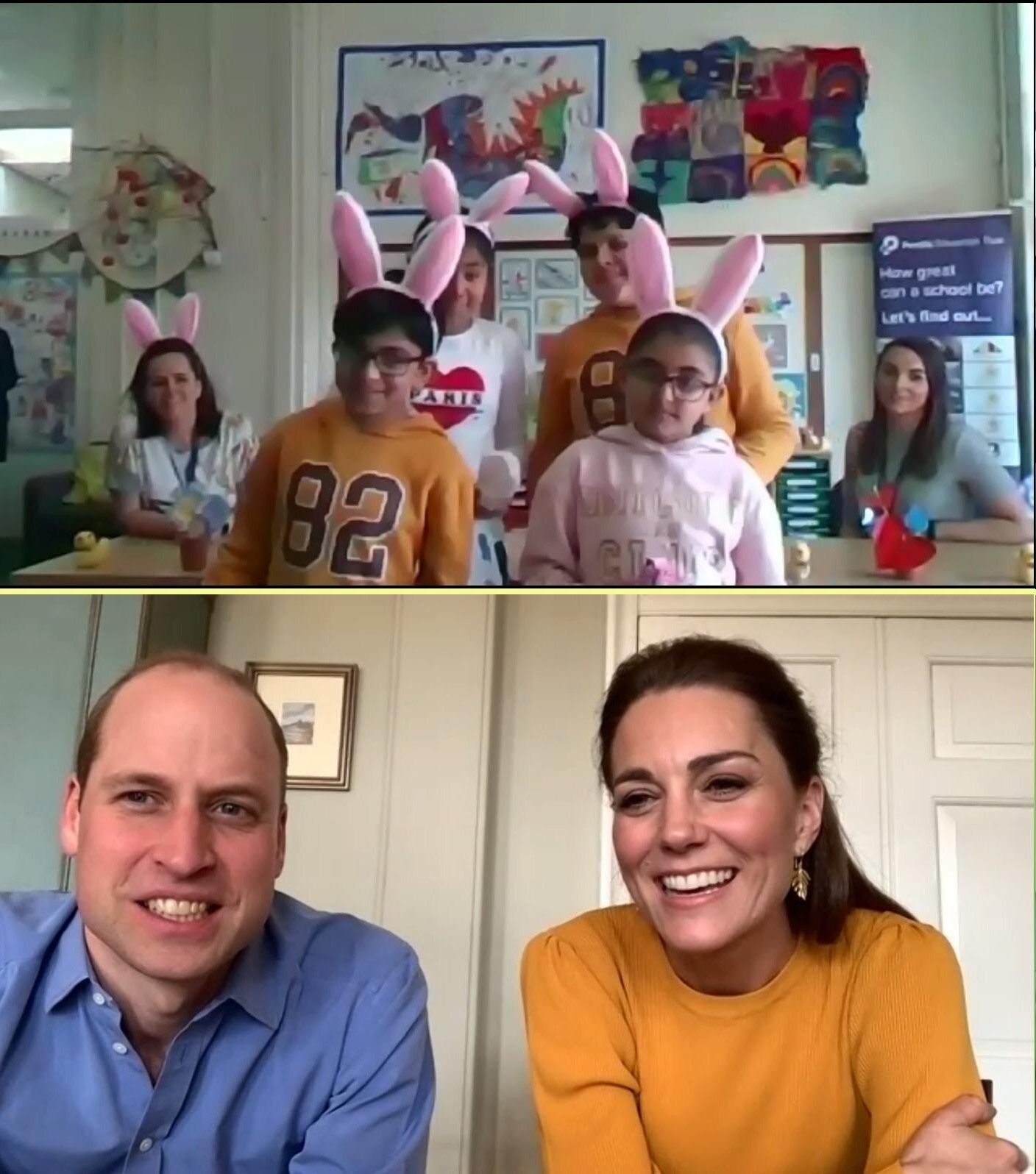 By my records, it seemed like the Duke and Duchess of Cambridge only began their quarantine around March 21st, which is still weeks later than most European countries and most of North America. Part of the reason for the delay was because Prince William wanted to be the last royal standing during the crisis. He obviously thought it would be a good image, with his grandmother and father already in isolation, to step out and do public events. Like the “event” at the emergency call center, where he and Kate stood too close to frontline medical workers all so the Cambridges could have a keen photo-op.

Soon after, they went into isolation in Norfolk, and in the weeks that followed, Will & Kate struggled to find a way to hog the spotlight and promote themselves as some kind of King and Queen Regent. They were honestly sort of tone-deaf about what people actually wanted and needed from them. This was the moment to show a deftness with social media and a little bit of humanity. Would it have been so hard for Kate to make a video about reading to kids, or do some kind of special message/video/post about nurses (one of her patronages, remember)? Instead, we just got a lot of PR pushes in the tabloids about how Will & Kate are very keen. Like always. Meanwhile, Prince Charles and Camilla were doing cool stuff like “calling and checking in with seniors,” “opening a hospital remotely,” “contributing a poem recitation for Wordsworth’s birthday” and “making speeches about loneliness.”

All of which to say, William and Kate finally figured it out. It took them weeks and after all that, they just decided to copy some of the stuff other royals are doing. William and Kate did a series of Zoom chats with students at Casterton Primary Academy, which is still open, but only for the children of NHS workers and emergency personnel. The kids got bunny ears and a “Happy Easter” from Will & Kate. No shade, it’s a cute video and Kate in particular looks and sounds great (and like she’s gotten some sun, right?). But… *whispers* shouldn’t they have been doing this kind of thing for weeks now??

Teachers across the UK are dedicating their time to keeping schools open for the children of key workers and vulnerable children. The Duke and Duchess of Cambridge called teachers and school staff at Casterton Primary Academy to thank them for their hard work and dedication – and to wish the children a very Happy Easter 🐣