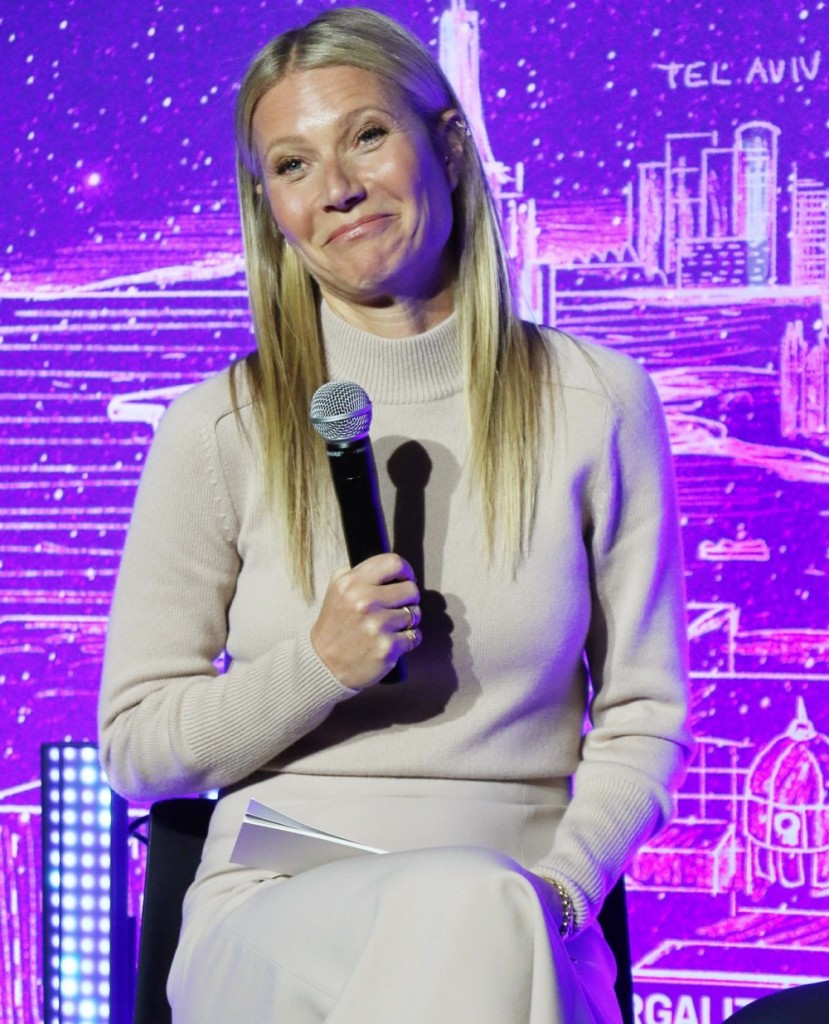 Gwyneth Paltrow’s kids are teenagers now. Can you believe that? Apple Martin will be 16 next month and Moses just turned 14. We don’t see much of them except on their mom’s social media. But when it comes to celebrity children, generally no news is good news. The Martin kids seem pretty content and are not targets for the paparazzi. It does appear that Apple is wise to her mom bs, though. Last year Apple called her mom out for posting a selfie of her without her permission. That’s not too uncommon, most us have an agreement with our kids about what we can and cannot post (and good for Apple for standing up for herself). But Tuesday, Apple took another shot at her mom, this time at her business. Gwyneth posted the following pic to her IG, claiming that Apple had written her own version of Gwyneth’s to-do list.

Most of Gwyneth’s friends applauded Apple, calling her a genius for this. I agree, this is really funny. The cut off lines on the bottom, about intentionally underproducing to inflate demand, is inspired. Many of us have wondered aloud what Gwyneth’s kids think of her Goop science and the products she chooses to highlight. In February, Gwyneth told Jimmy Kimmel that Moses told her he’d originally been embarrassed by the selection of vibrators she hocked, but he has since come around, now proud of his mom’s feminism and calling her a “bad@ss” for it (none of which I believe he actually said, by the way). Regardless of what’s discussed at Chez Goop, she and her edgy lifestyle brand is widely discussed outside the home and whereas shock is great for business, it’s not always great for teenagerdom. Clearly, Apple has heard the discussion. I mean, you can be the most enlightened teen on the planet and still have a limit as to how many times you can hear your mom talk about her vagina in public.

I, for one, am encouraged to see Apple making a joke of Goop’s brand. I am equally encouraged that Goop also saw the humor intended. That actually speaks more to relationship than anything else. It shows that Apple is not afraid to poke fun of her mother and that Goop is a good sport. I find a lot of fault with Gwyneth, but I think she and Chris Martin are doing a good job with their kids. I can’t wait for both Apple and Moses to get more vocal as they get older, I bet they rib their folks and each other ala the Hanks or Hemsworths. And Apple’s already shown she’s a pretty quick wit, so this should be fun. 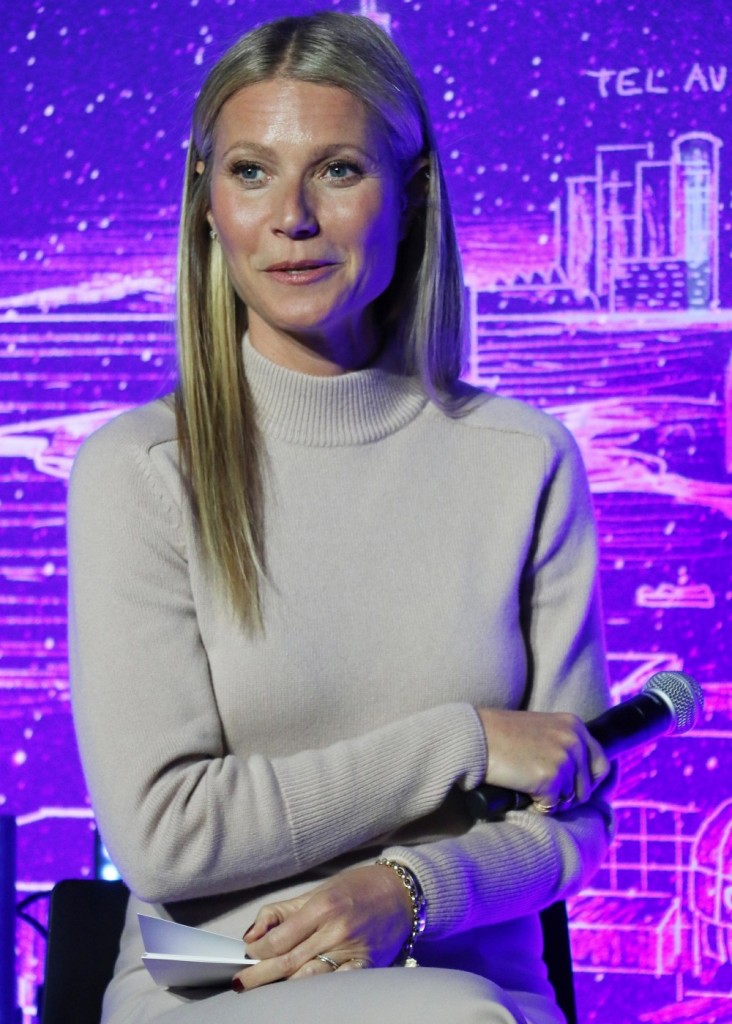 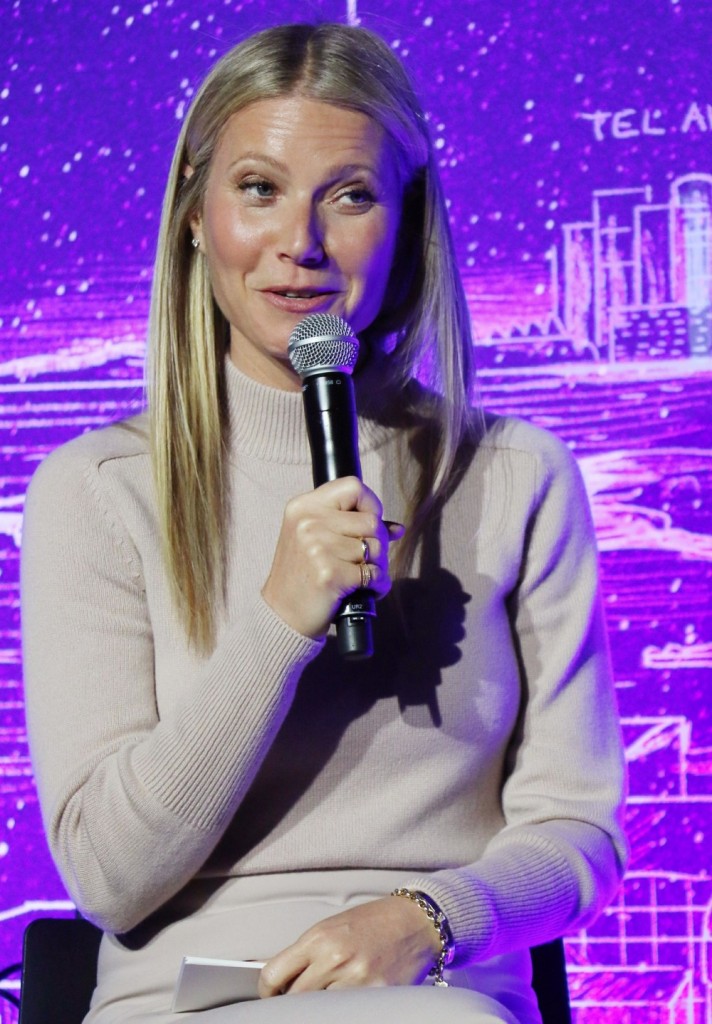