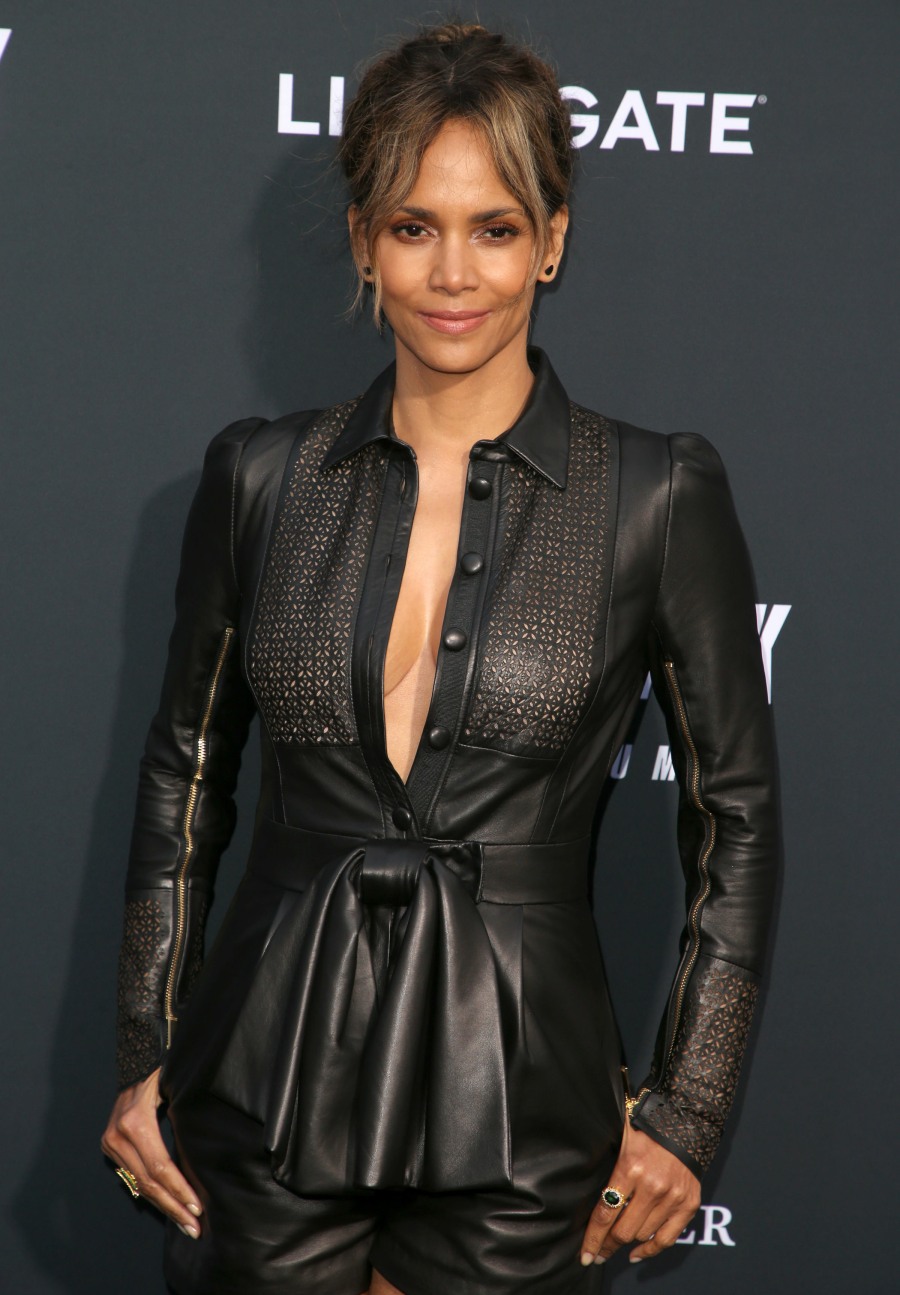 When I recently wrote about Olivier Martinez, I was startled to realize that he’s A) still living in LA and B) still maintaining a somewhat friendly relationship with his ex-wife Halle Berry. They split in 2016, although there was some talk about them reconciling. It looks like they simply did the work to co-parent successfully though. They have 6-year-old Maceo together, and Halle is also mom to Nahla, who is 12 years old now. Since her split from Olivier, Halle has been single in the sense that she’s never seen with any dude and there hasn’t been any boyfriend rollout or anything. Halle recently chatted with Lena Waithe for an IG Live session, and Halle spoke about the joy of being single for a while:

Halle Berry is loving the single life. The actress, 53, appeared on an Instagram Live session with her friend Lena Waithe in which Waithe, 35, asked the Oscar winner if she had decided to stay single since her divorce from French actor Olivier Martinez in 2016.

“I’ve learned a lot being with my children. They are the best company for me right now, and when I divorced Maceo’s dad I’ve been pretty alone by myself going on three years now,” Berry told Waithe. “Decidedly so, for sure. I have decided to take time. I’m very much a relationship-oriented person, I always want to be with someone. But I decided, no I’m going to slow my roll, I’m going to take a minute and I’m going to spent time with me. And it’s been so great that I think I might stay like this!”

When Waithe asked the John Wick: Chapter 3 actress if she knew she’d take a long period of time to be on her own, she said, “I knew I was going to take at least a year, one full year. One year led to two years and two years is now leading to three years,” she said with a laugh. “But I’m fine because I think the next relationship I have I think I will have a better chance of attracting and choosing what’s right for me because I’ve taken this time to think about what’s important to me. I no longer feel the need for a relationship so I don’t feel the need to rush or accept something that’s not totally right for me. Not that anything’s wrong with the people I’ve been with but I’m going to wait for my match or I will stay solo and be with my kids and do my life the way I’m doing it.”

Berry also had a piece of advice for Waithe and those who were watching.

“You know what I think the gift is, and this is something that comes with age, the gift of your own company,” Berry said. “And you can start it by maybe taking a short trip, a weekend trip and seeing how that feels. I promise you, you will start to enjoy that time and being with yourself and your company being the most important company.”

Speaking as someone who has always prioritized my alone-time, she’s right. Everybody’s different, obviously, and there are a lot of men and women who “need” to be in relationships, who need to always be in a constant state of “in love” or “looking for love.” That’s how some people are built. And I think for Halle specifically, it was a combination of things. Yes, she truly had a bad picker, but she also seemed to need to make every split as hyper-dramatic as possible. In some ways, she broke that cycle with Olivier. So I’m glad she broke the cycle of “needing to be in a relationship constantly” too. 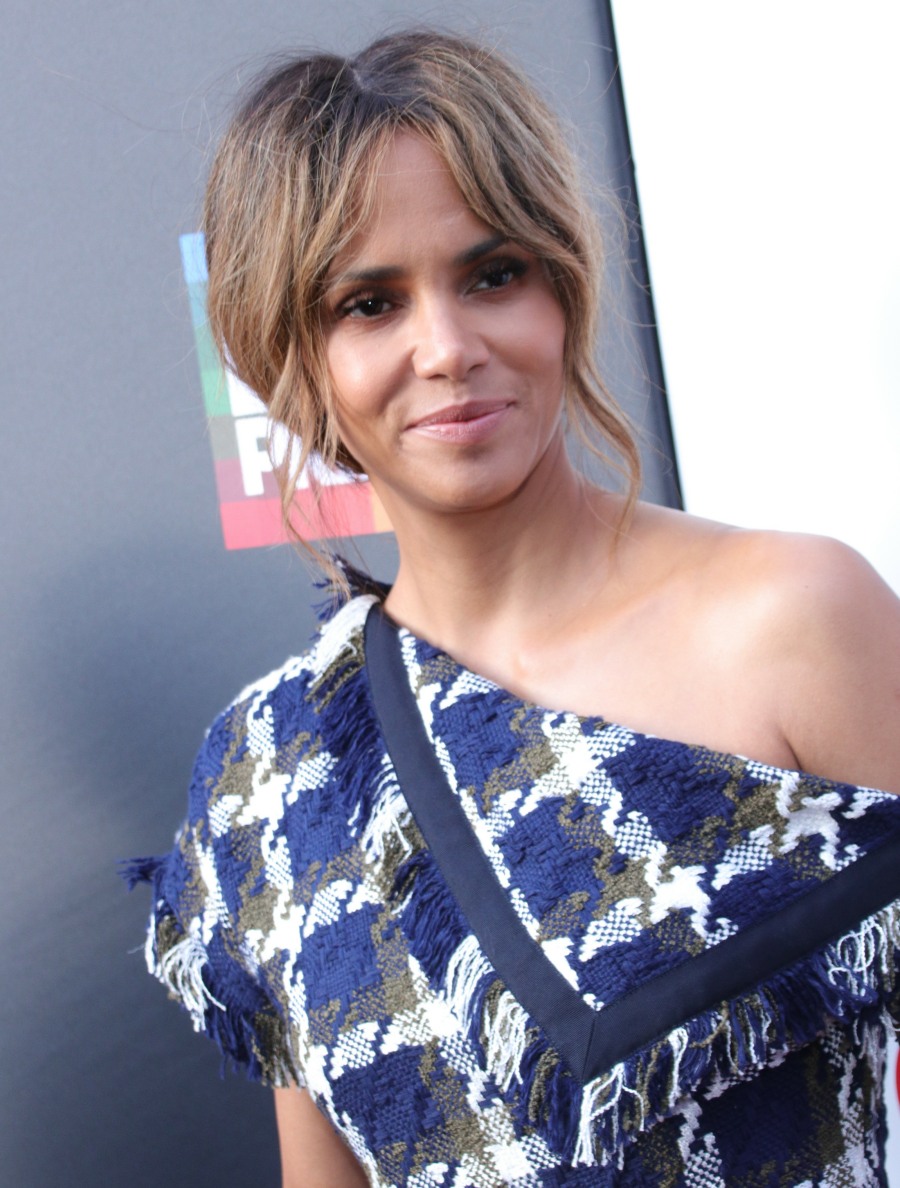