Katherine Schwarzenegger’s marriage advice: ‘I don’t like to go to bed angry’ 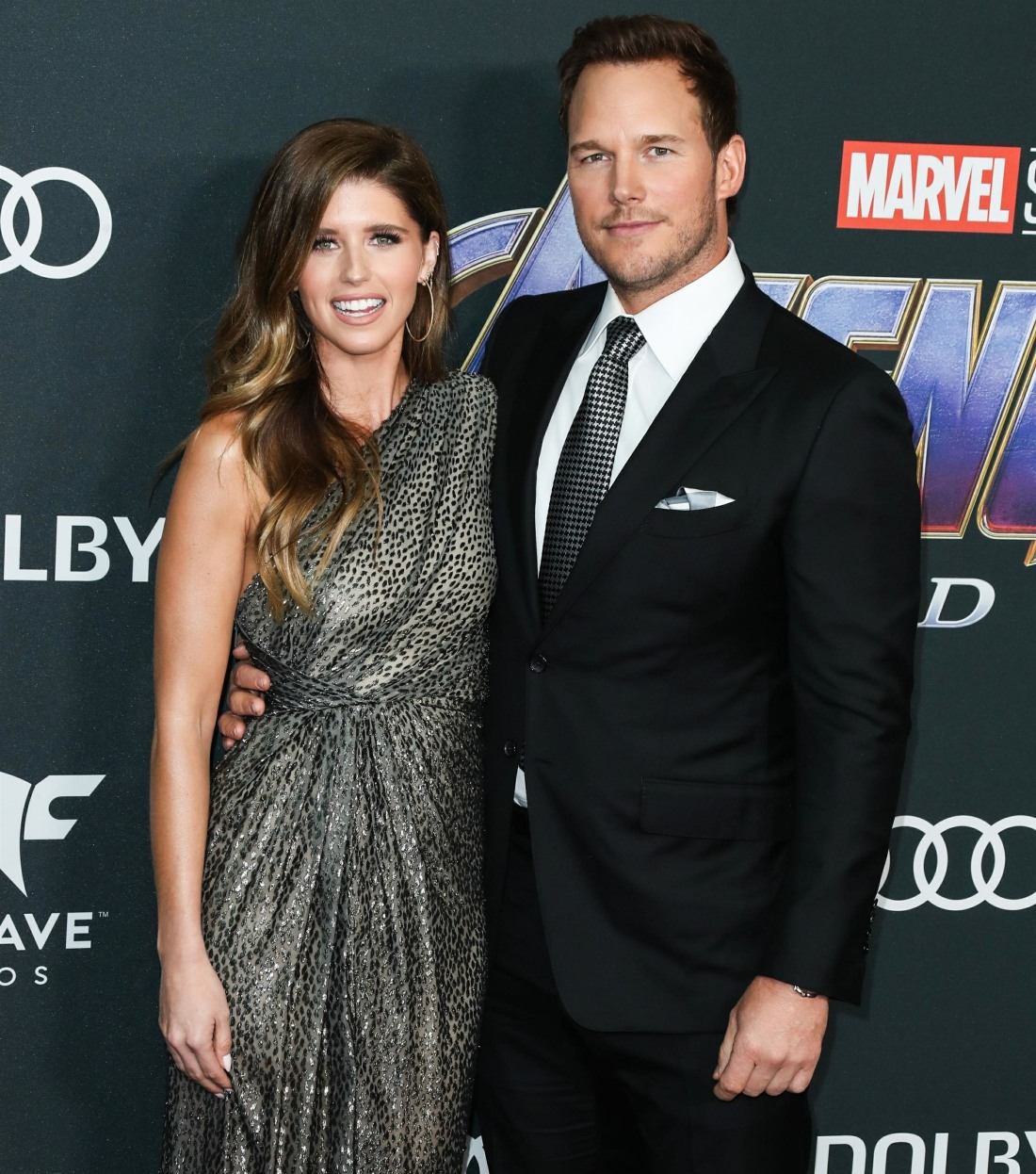 Katherine and Chris Pratt are just SO suited for each other and their whole marriage/deal is like a conservative fairy-tale. The princess – a daughter of a movie star/governor and part of one of the most famous political families in America – meets a charismatic (?) movie star and falls in love quickly. Everything works out perfectly and they marry within a year. Getting knocked up after a year of marriage is part of fairytale, and it’s already happened. Also part of the story? They barely have any problems and they never go to bed angry, because they’re both excellent communicators!

Like many authors navigating the COVID-19 pandemic, Katherine Schwarzenegger Pratt has continued to promote her new book, The Gift of Forgiveness, through virtual chats. On Tuesday, the author gave advice about the importance of forgiveness and communication for married couples—drawing from her own relationship with new husband Chris Pratt. Her suggestion? Talk to each other.

“I’m a big communicator—I got married last June. Communication constantly is really the most amazing gift you can have in a partnership and relationship,” Schwarzenegger Pratt, 30, said during a chat with Amy Nelson, founder and CEO of The Riveter, a community and workspace initiative built for and by women.

Schwarzenegger Pratt emphasized this hope again while talking with Amy Nelson, before ending the chat with her marriage advice. She also shared what her mom, Maria Shriver, told her.

“My mom likes to remind me that I will learn more as the years go on,” Schwarzenegger Pratt told Nelson. “For me, especially in this time, constant communication [is important]. I’m not good with leaving things unsaid. I can’t do it. I’m not the kind of person who is able to do it. I don’t like to go to bed angry.”

She explained that her husband is the same way. “We both do not want to ever go to bed angry. We both communicate a lot—it’s super important to us,” the author said. “And we also always check in, no matter how crazy our days are. We just like making sure we’re doing a temperature gauge with one another because we’re a team and we want to make sure that team is a strong one.”

I read a lot of the Reddit relationship threads (compiled on Twitter) and I’m always amazed at how many very deep and serious problems arise in a relationship because two people are simply unable to sit down and f–king talk to each other. It’s like another world – “I think my wife might be killing hobos and dissecting their bodies in the attic, should I ask her about it??” That being said, I mean… Katherine hasn’t even been married a year, they’re rich and privileged and pretty uncomplicated people, what is there to fight about? Talk to me after ten years of marriage, when they’re both giving each other the silent treatment for weeks because the dog farted. 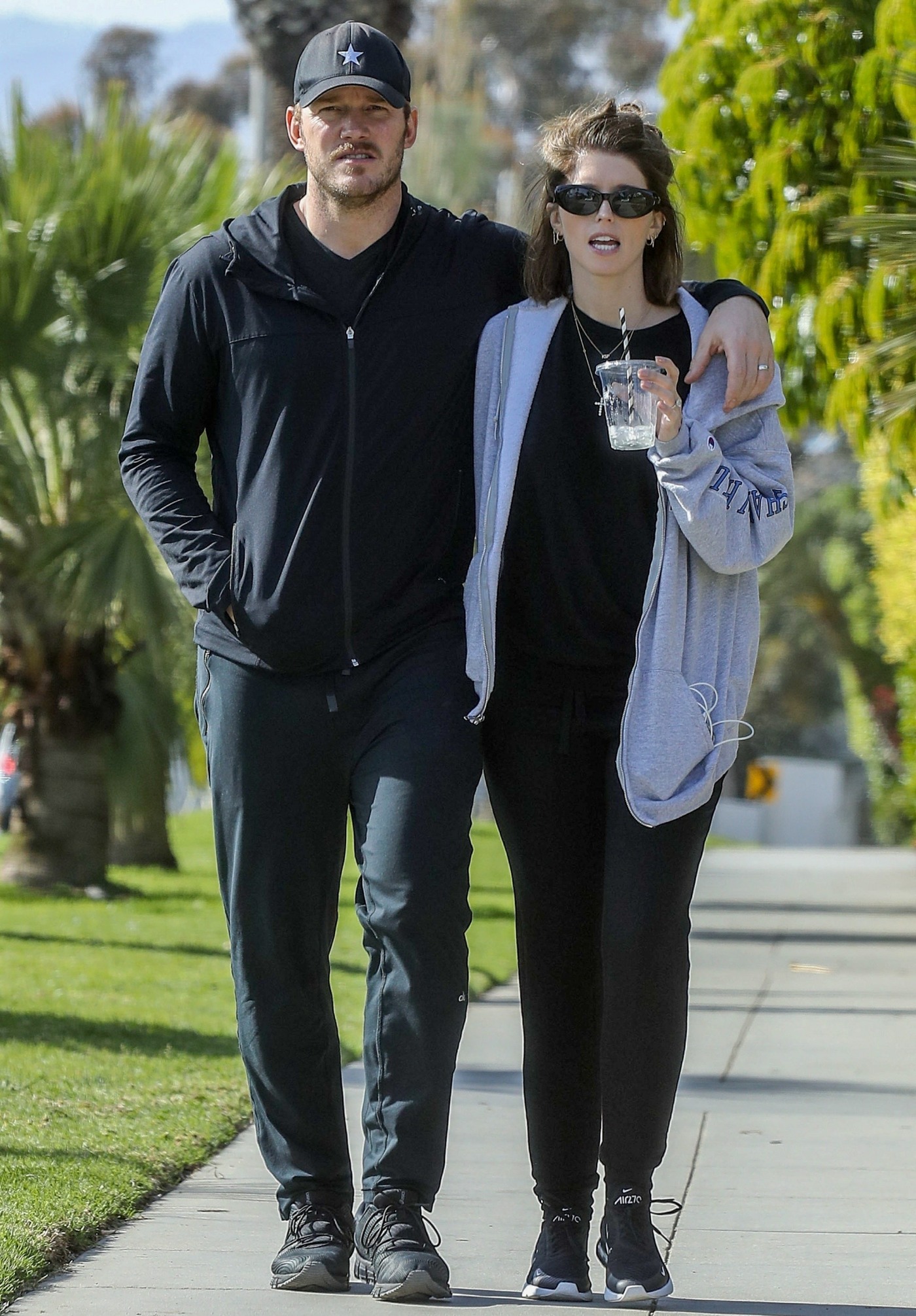 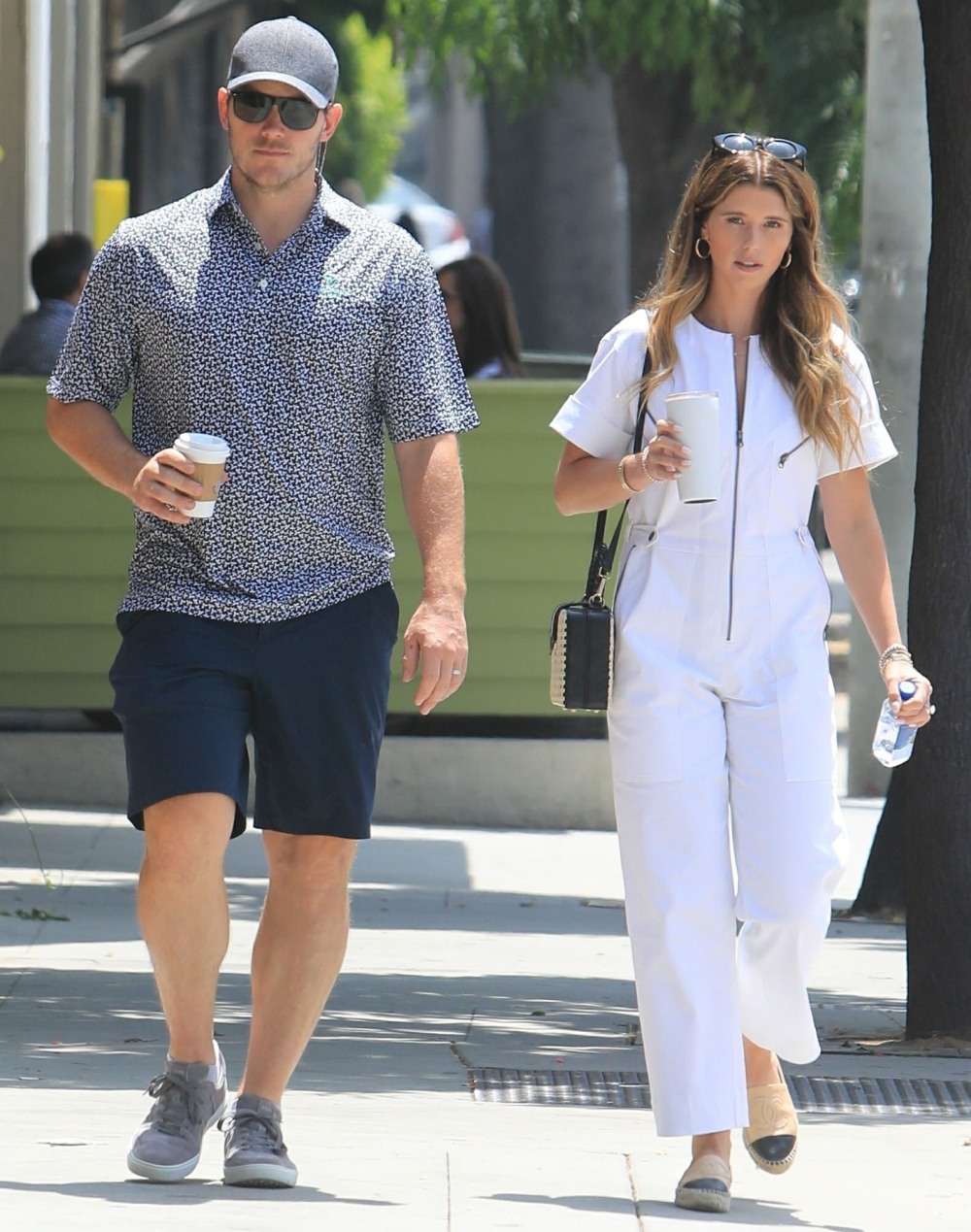 65 Responses to “Katherine Schwarzenegger’s marriage advice: ‘I don’t like to go to bed angry’”