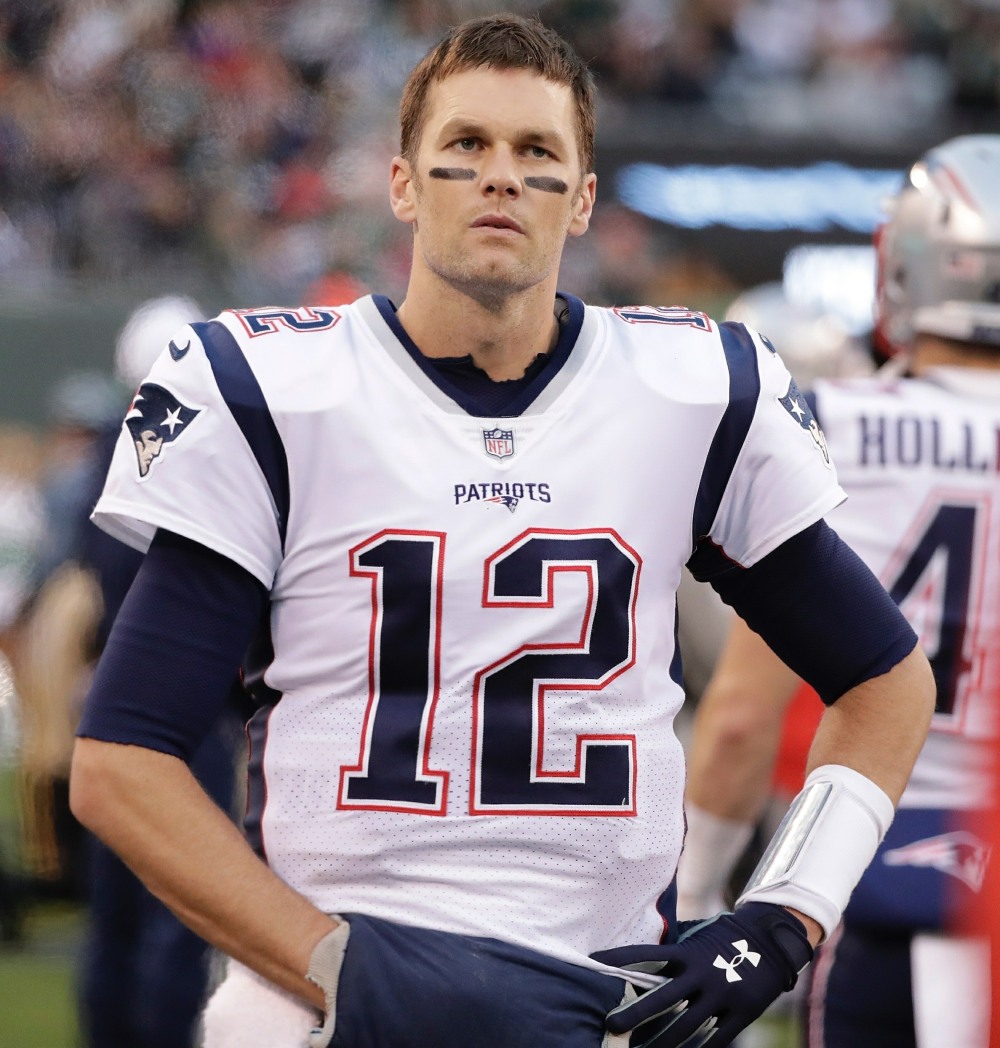 Is it just me or does it feel completely natural and right that Tom Brady is now bumbling along in Florida, casually doing crimes like a big dolt? Just this week, we heard that Tom was Peak Florida Man because he decided to work out in Florida public park… which had been closed during the pandemic. He apparently got some kind of citation for it. Now this – Tom could have been charged with breaking and entering, because that’s exactly what he did – he broke into some poor stranger’s home, thinking he was entering his offensive coordinator’s home. Isn’t Florida still a state where intruders can be shot on sight, no questions asked? Stand Your Ground Law and all of that? He’s lucky – white – the homeowner wasn’t packing heat:

Tom Brady’s adjustment to life in Tampa, Florida, hasn’t been without its mishaps. The new Tampa Bay Buccaneers quarterback accidentally walked into the wrong home this month, a source tells PEOPLE.

“He was trying to go to Buccaneers’ offensive coordinator Byron Leftwich’s house,” a source tells PEOPLE. “Because of social distancing, Byron told Tom he’d leave materials for him on the bar in the kitchen, so Tom let himself in. But the houses in Tampa look almost identical, and Tom went into the wrong one,” the source says. “It was a comedian, David Kramer’s house. Tom felt horrible and was so apologetic.”

Kramer told TMZ that the incident took place on April 7. “I literally was just sitting here and I watch this tall guy just walk into my house,” Kramer told the outlet. “He didn’t even look at me. He just like dropped his duffel bags down on the floor and just kind of like looked up at me and I’ll never forget the look on his face. He just goes, ‘Am I in the wrong house?!'” Kramer said, adding that the athlete apologized profusely for the mix-up.

“He was like, ‘I am so sorry! I am so sorry!'” Kramer told TMZ. “Grabs his bags and just is gone. I don’t think I’ve seen someone leave a house faster!”

This is what I’m talking about… after all of this time, it turns out that Florida is Tom Brady’s natural habitat. They’re probably going to make him King of Florida. Either that or Gronk will end up with that title, because Gronk is going to the Buccaneers too. What, no Julian Edelstein? He’s the only Patriot I give a sh-t about.

Trespassing in parks, breaking and entering… Just making myself at home in Tompa Bay! 😂 https://t.co/zfm5q9zhz6 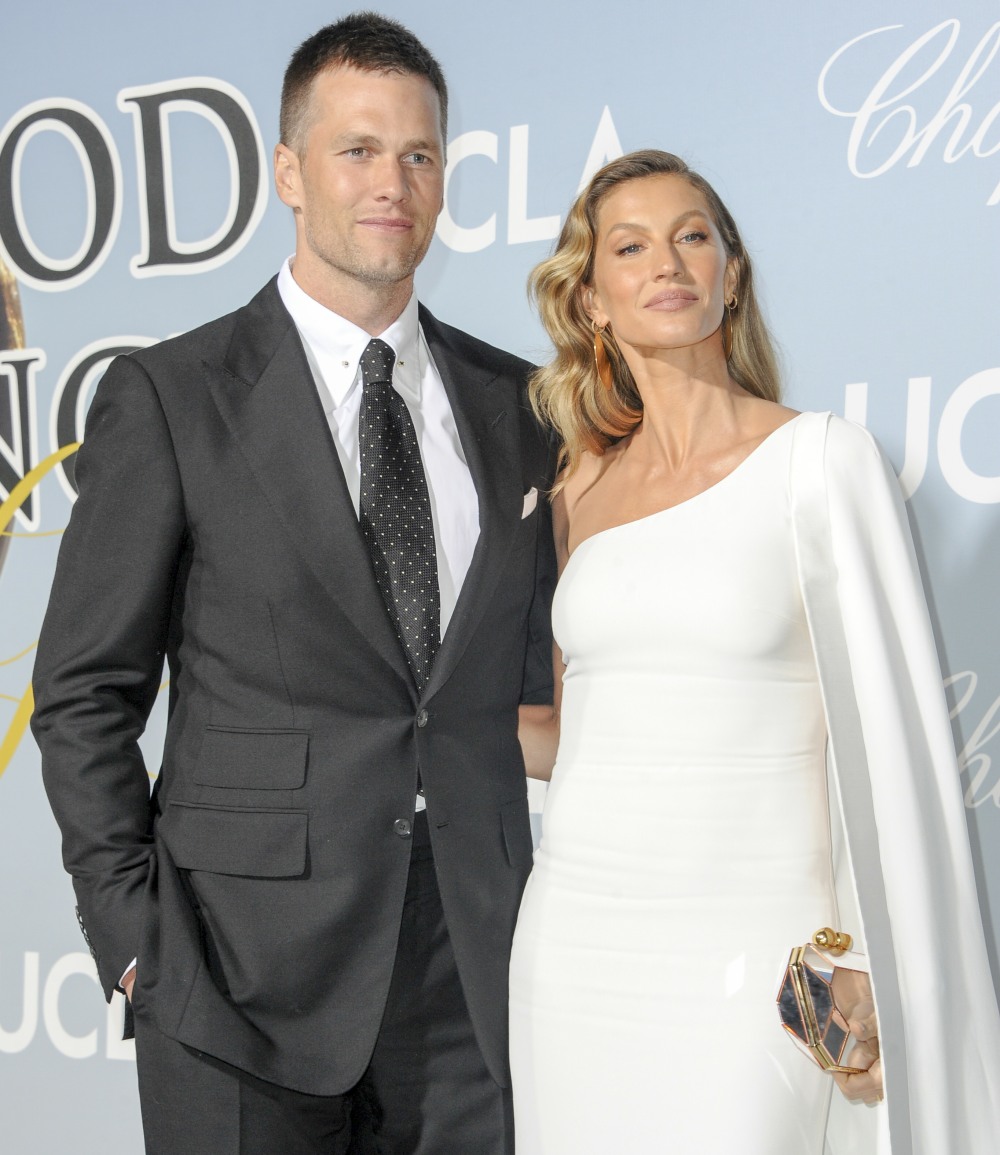