Katherine Schwarzenegger & Chris Pratt are expecting their first child together 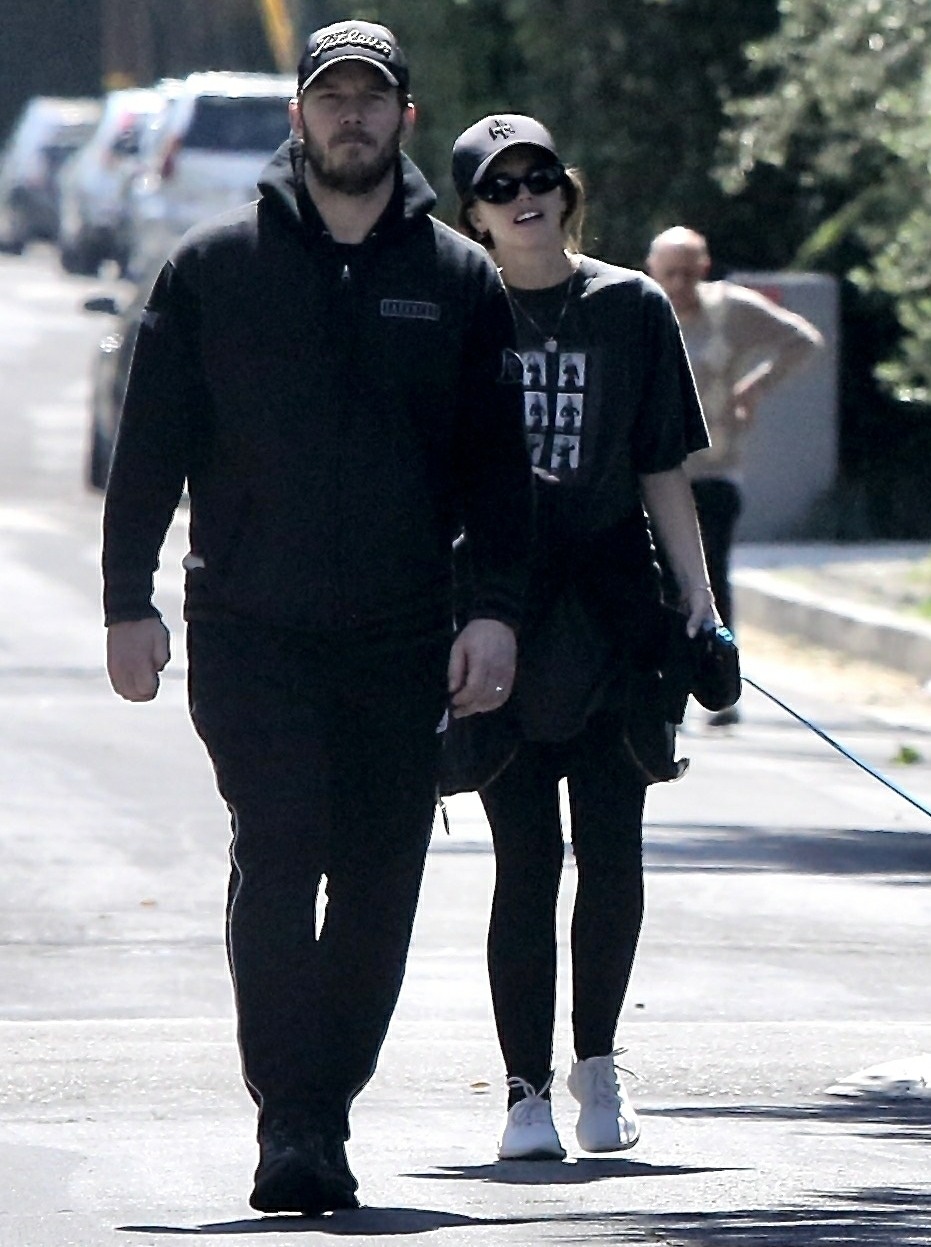 I’ve been playing a little game with myself where I’m trying to predict which celebrities will come out of quarantine lockdown pregnant. I think Serena Williams is on the “maybe” pile. I think Rafa Nadal and his wife are already expecting. I’m lowkey worried that the Batfleck will impregnate Ana de Armas. But this was an obvious one: Chris Pratt and Katherine Schwarzenegger. Any gossip knucklehead could have predicted that one. And guess what? We were all correct. Shortly after some paparazzi got some photos of Katherine looking quite bumpy, the couple confirmed the news:

Chris Pratt and Katherine Schwarzenegger are expanding their family in a Jurassic way. E! News has learned the couple is expecting their first child together less than a year after saying “I Do” in an idyllic California wedding. This will be the first baby for Katherine and the second for Chris, who shares his son Jack with ex-wife Anna Faris. Since the pair exchanged vows in front of family and friends, sources close to the couple have suggested that more kids could be in this couple’s future.

“Katherine and Chris have been very open about wanting kids soon,” an insider previously shared with E! News. “She’s expressed she’d love to be pregnant in early 2020. Chris has a busy year coming up with filming, but both of them are ready to start this next chapter and bring a baby into their happy marriage.”

But at the same time, both parties have simply been enjoying the newlywed phase of their very special relationship. The baby news comes a little over a month after Katherine released her book The Gift of Forgiveness. Moreover, Chris’s latest family movie Onward—released on Disney +—which goes to show kids have always been on their mind.

Katherine has been taking neighborhood walks with her husband and with her family during the lockdown, and I only just realized that she’s been covering her midsection in loose, baggy clothing for the past two months. She’s showing already, so I feel pretty sure that she’s already well into her second trimester. I’m happy for them – they are incredibly well-suited for each other and I imagine they’re very excited about this. 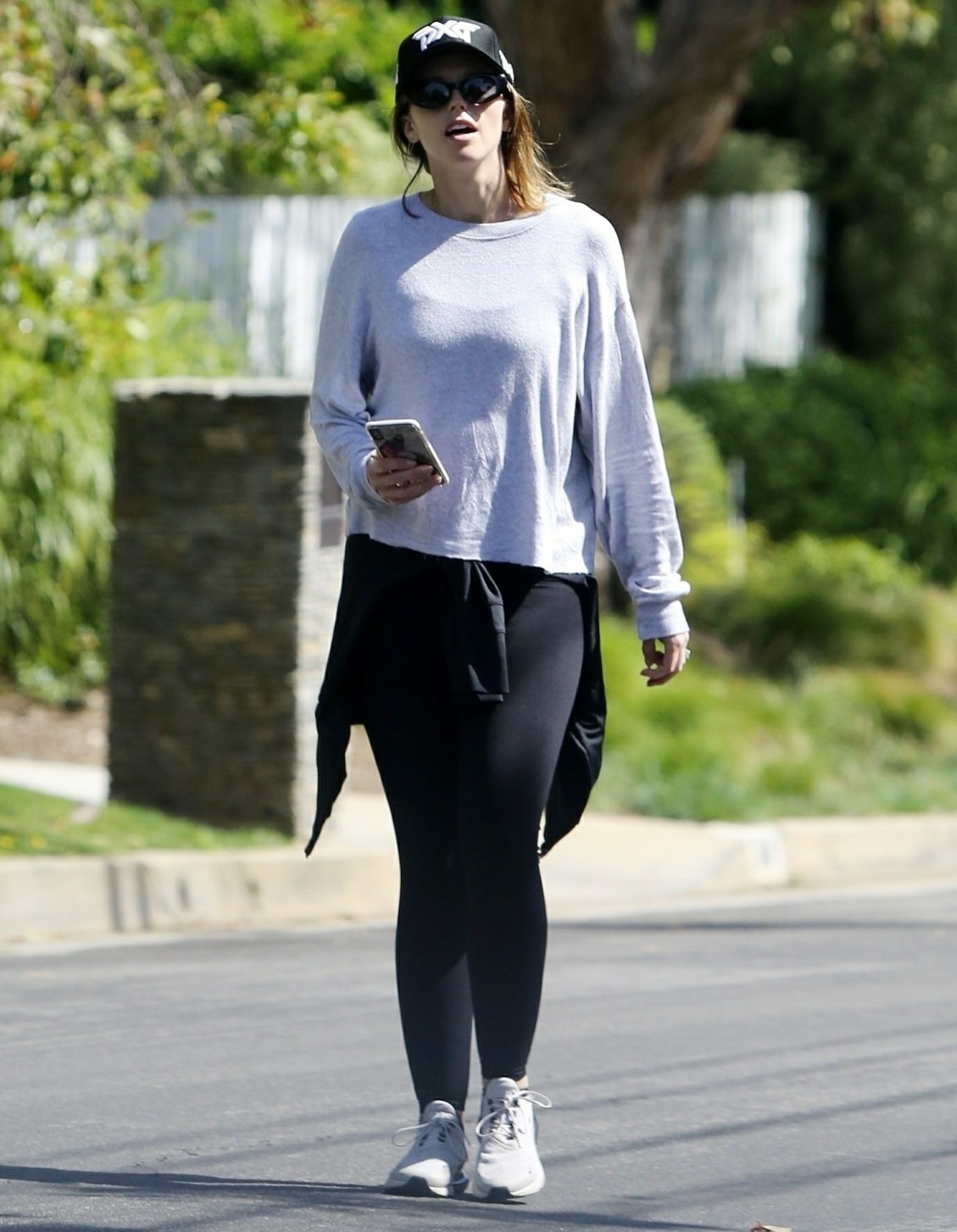 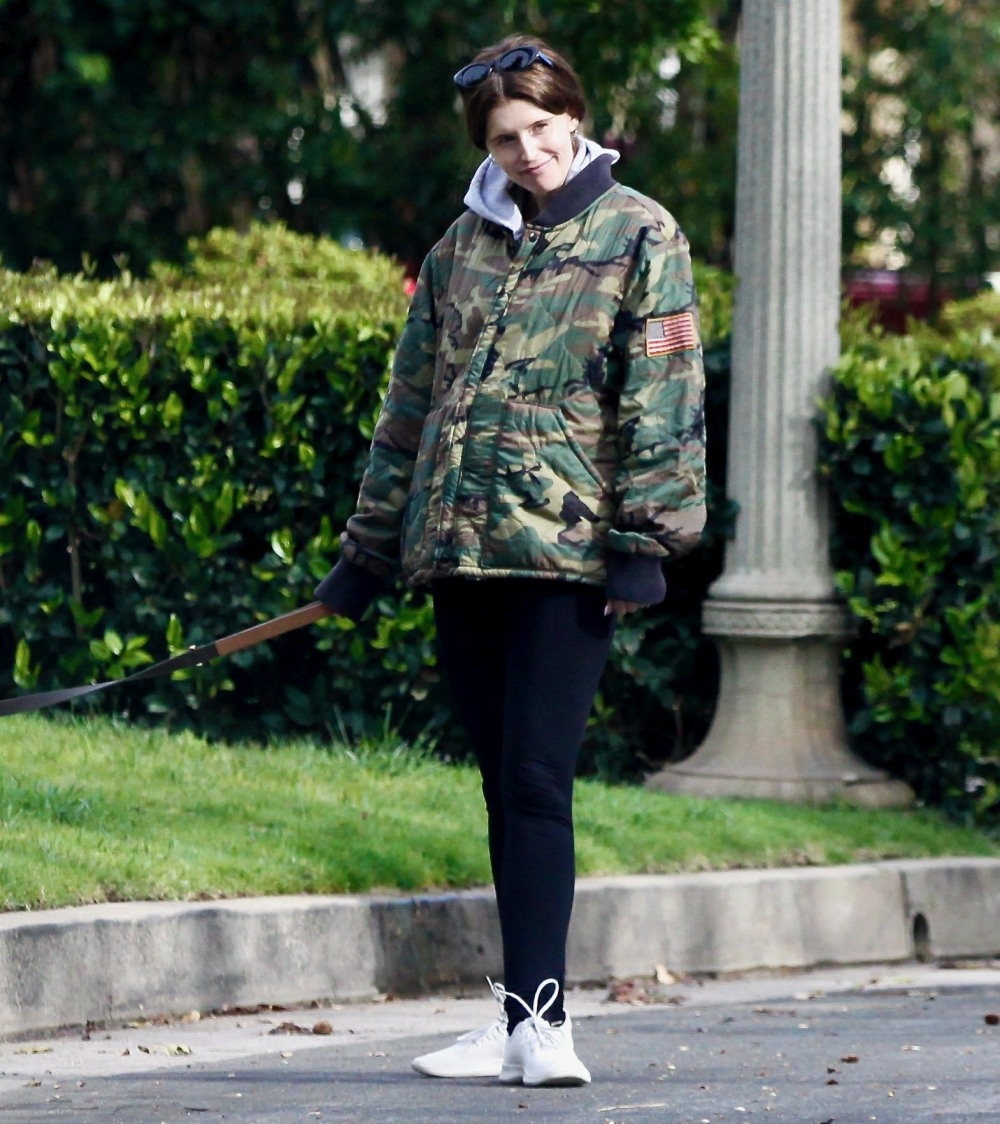