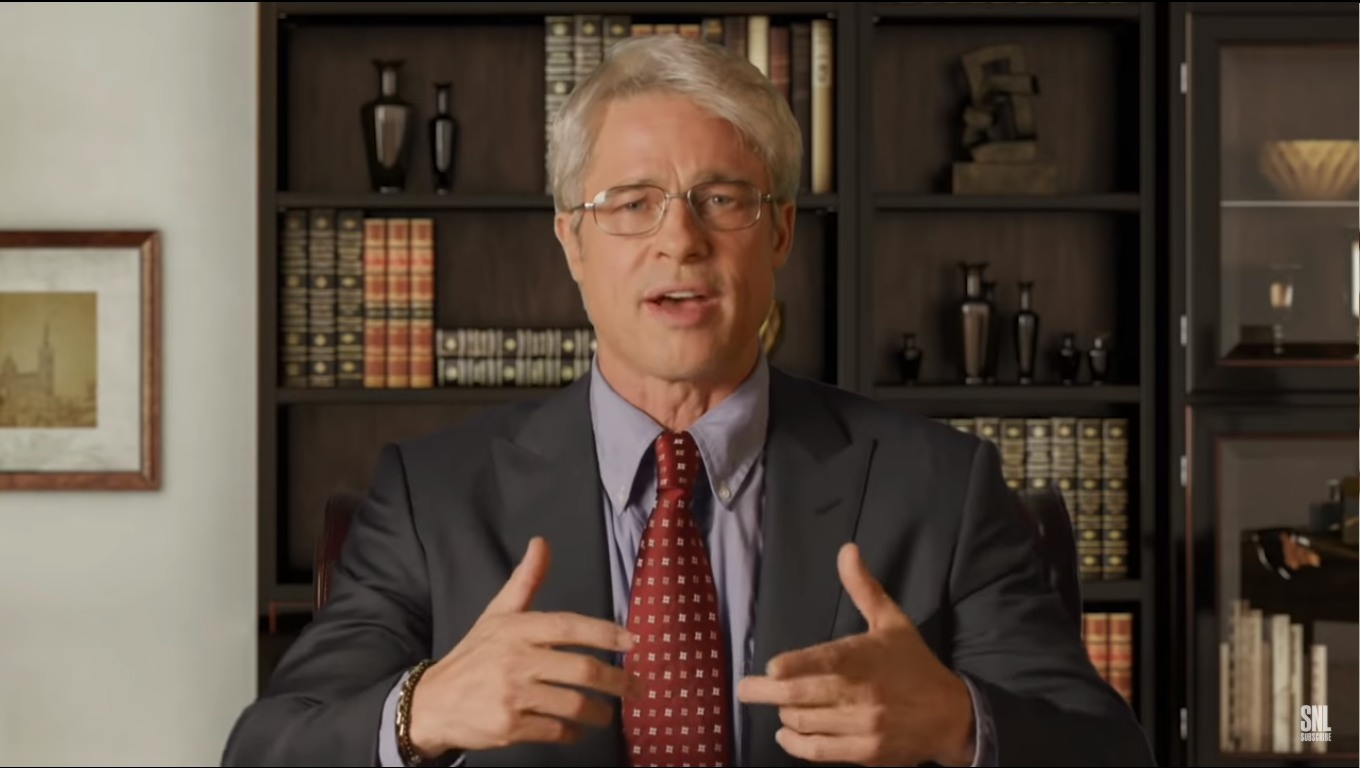 Saturday Night Live: At Home aired a new episode last night and from the clips I saw, it wasn’t bad at all. I actually think this might have been a stronger episode than their first “at home” attempt. SNL began with a cold open from guest host Brad Pitt, who played Dr. Fauci. The real Fauci actually said that if they make a movie about him, he’d like to be played by Brad Pitt, so this was probably a nice moment for him. Not so nice? The real and fake Faucis have to come out and say “don’t drink bleach.” Interesting fact: since Trump suggested that people could drink Lysol, there’s been a rise in poisoning cases across the country. For real.

Here’s musical guest Miley Cyrus doing a cover of Pink Floyd’s “Wish You Were Here.” I love the song so much and… I won’t say it’s painful to hear Miley’s cover. It’s not painful. But that doesn’t mean that I actually *like* it.

Hook-up culture is over during the pandemic.

Kate McKinnon doing a “Whiskers R Us” bit with her real cat Nino Positano. Nino is such a chill cat, right? 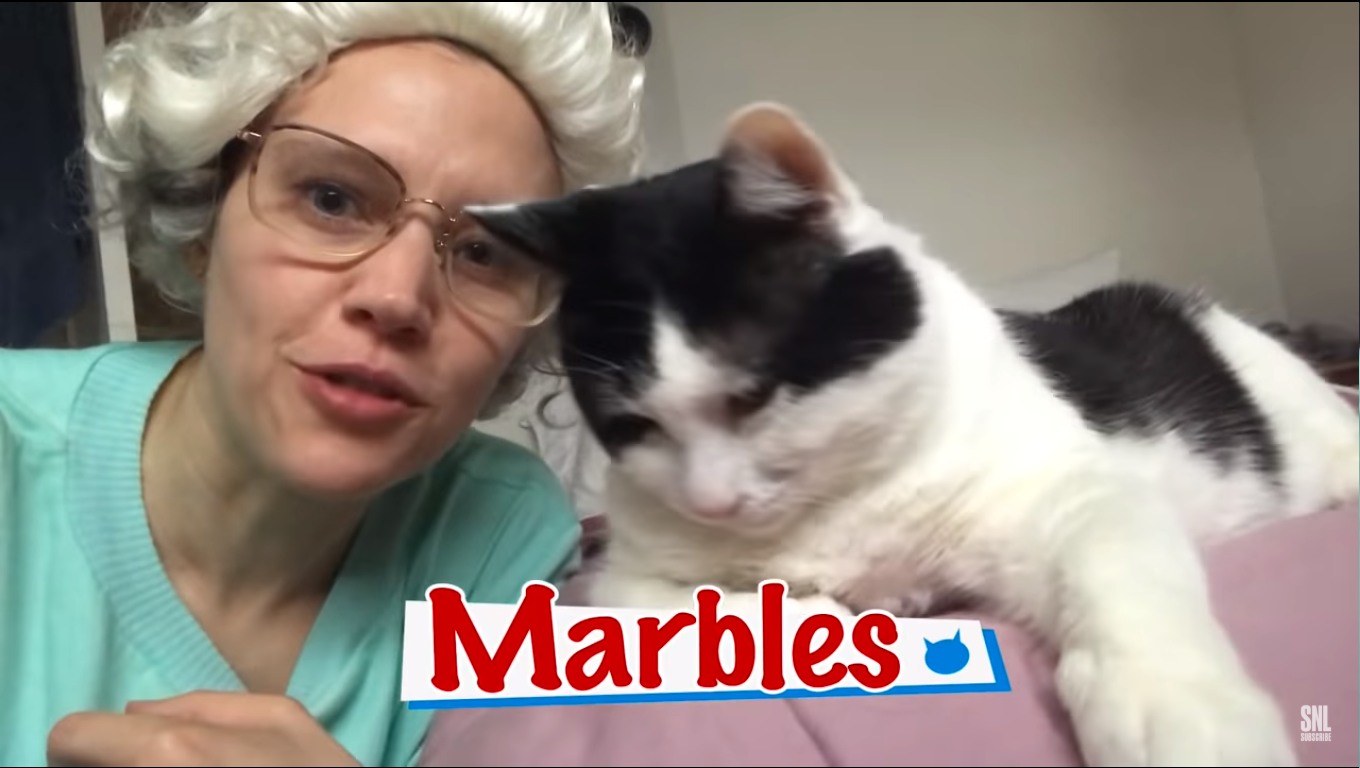