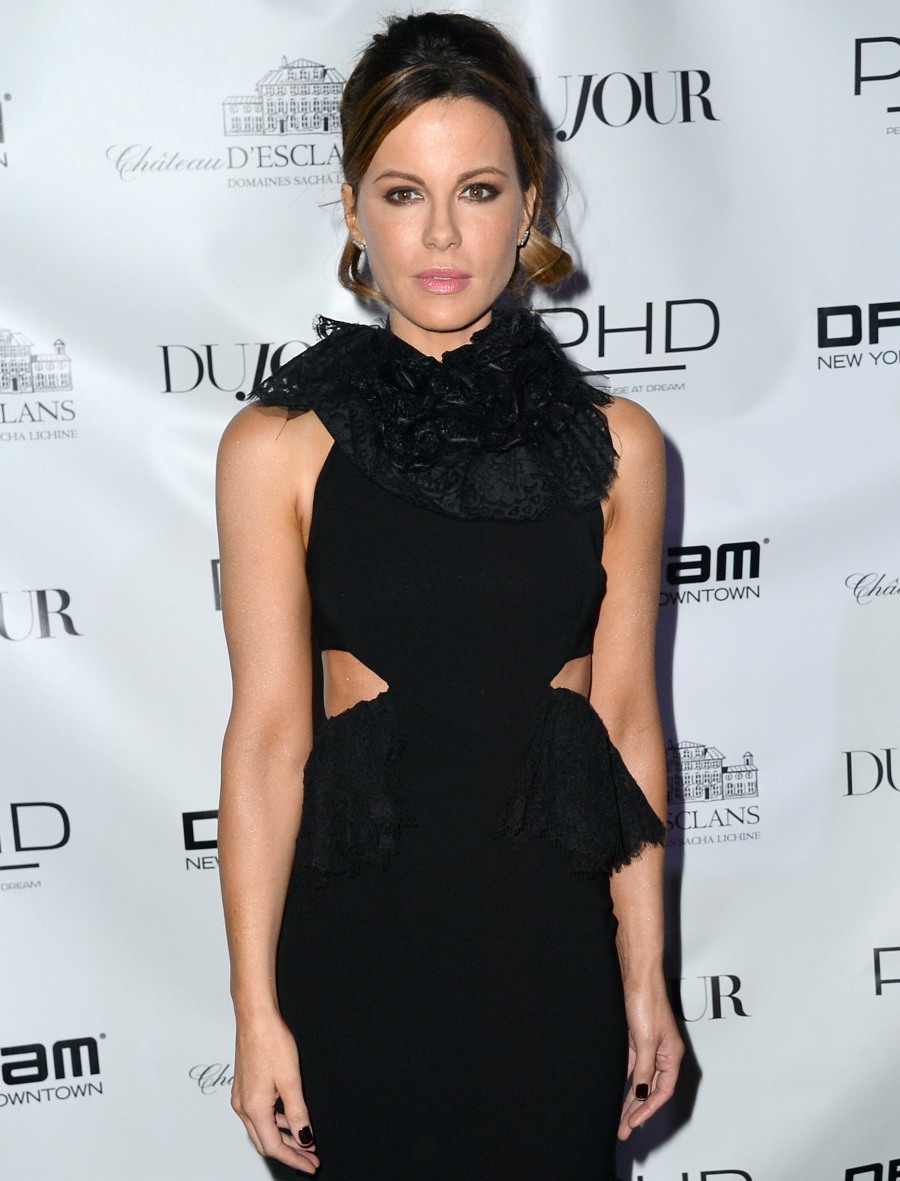 Kate Beckinsale has been dating 22-year-old musician Goody Grace for a few months. They first started stepping out together for pap strolls in April, and this just continues Beckinsale’s trend of “cougaring” with very young guys who look like emotionally disturbed teenagers. It’s her type. I don’t really get it AT ALL but Beckinsale wants us all to know that Goody Grace is still her boyfriend, they’re still quarantined together and he’s the perfect quarantine boyfriend:

Kate Beckinsale and Goody Grace are continuing to spend quality time together amid stay-at-home orders due to the coronavirus pandemic.

“They are still quarantined together at her home,” a source tells PEOPLE of the 46-year-old actress and her 22-year-old Canadian musician boyfriend.

“Kate enjoys his company,” says the source. “She finds him very mature, smart and creative. He entertains her with music, they cook and watch movies. She thinks he is the perfect quarantine boyfriend.”

Beckinsale and Grace were first spotted together earlier last month holding hands on a hike outside Los Angeles. An insider confirmed to PEOPLE at the time that they’ve been together for months. “She has been dating him since the beginning of the year,” the insider close to Beckinsale previously said. “They have fun and Kate seems happy. His age is not an issue for her. It’s just a number.” The insider also confirmed that Grace was social distancing with Beckinsale at her California home.

Beckinsale has even publicly defended her and Grace’s 22-year age difference. Late last month, the actress clapped back at an Instagram troll who criticized the couple on an Instagram video she posted of her cat attempting to learn several tricks. “Try and see if your new tom boy will adhere,” one followers wrote in a since-deleted comment, according to InStyle The Underworld star reportedly fired back, “Try and see if you can spell and not just goon yourself straight out the gate.” The response has since been deleted.

There are always people claiming that this is some kind of “win” for feminism or that “we wouldn’t say anything if the man was older and the woman was younger.” Except that all of us say sh-t about those May-December romances when the man is older ALL the time. Trust me that I would have tons of sh-t to say about a 46-year-old man who only dated 22-year-old girls (who looked younger). Think of all the sh-t I say about Leo DiCaprio, you know? Anyway, I don’t know what’s going on with Kate, if she’s doing this sh-t for attention or if she honestly believes that this young man is a perfect little quarantine cub or whatever. I just don’t get her whole *deal* these days.