Thandie Newton was The Late Show with Stephen Colbert and her daughter Nico came on about 2 minutes in. They were so cute together. I haven’t been keeping up with Stephen at home, but my mom loves him and says he’s doing a great job. She says his makeup is better than the other at-home hosts because his young adult daughter is doing it, incidentally. Thandie is always goals to me and I love watching her interviews. She told Stephen that she’s in London with her kids, who are stuck with her. Thandie is my age, 47, she’s been married to director Ol Parker since 1998 and they have three children: Ripley, 19, Nico, 15 and Booker, 6. The best story she told was about how she gave one of her directors food poisoning and has never told anyone about it until now.

On how she’s coping in quarantine
Thandie: It is a blessing to be with all my children, to have them locked in the house for 8 weeks. My 19-year-old who moved out at the end of last year is back home. So that’s fantastic. We’re all doing our bit… to help the vulnerable, but there’s a lot of playing.

He asked Nico if she gives her mom acting critiques
Nico: I don’t watch them. I watched one episode of Westworld, you were great. I really do praise her on Big Mouth.

Who is the cook [in your house]
Thandie: I make a mean banana bread. I did this terrible thing once though. I was doing a movie in Vancouver. To befriend people I made them banana bread. I made one for Judi Dench and she loved it. I made one for the director and I didn’t realize that the butter that I used was rancid. The next day I heard that he was in hospital on a drip because he had violent food poisoning. No one knew it was me. The rancid goat butter in the banana bread, but it was good to have the four days off.

That was hilarious! Thandie is slated to get an OBE but it’s been postponed of course. When Stephen said that it must have been the first time Nico heard about it as she looked surprised. Thandie is going to wait until everything opens up again and she can accept it in person at the castle. She said that she spoke to someone who already has an OBE and that “there’s a wonderful gift shop afterwards. I’m going to get it all. If there’s a key ring with my picture in it, posters.” This is why I love her! I would get all the merch with my face on it too.

As for Thandie’s poison banana bread, I feel bad for her director. I searched for the movie that Thandie and Judi Dench were in together and it’s The Chronicles of Riddick(!) from 2004. So the director was David Twohy. Here’s my favorite banana bread recipe. I have been making it about once a week, I can’t believe how easy baking is! Over the weekend I also made buttermilk bread, which turned out great but you need yeast for it.

Here’s that interview! Nico comes on at around 2 minutes and you get a glimpse of their pretty black cat at about 8:20. 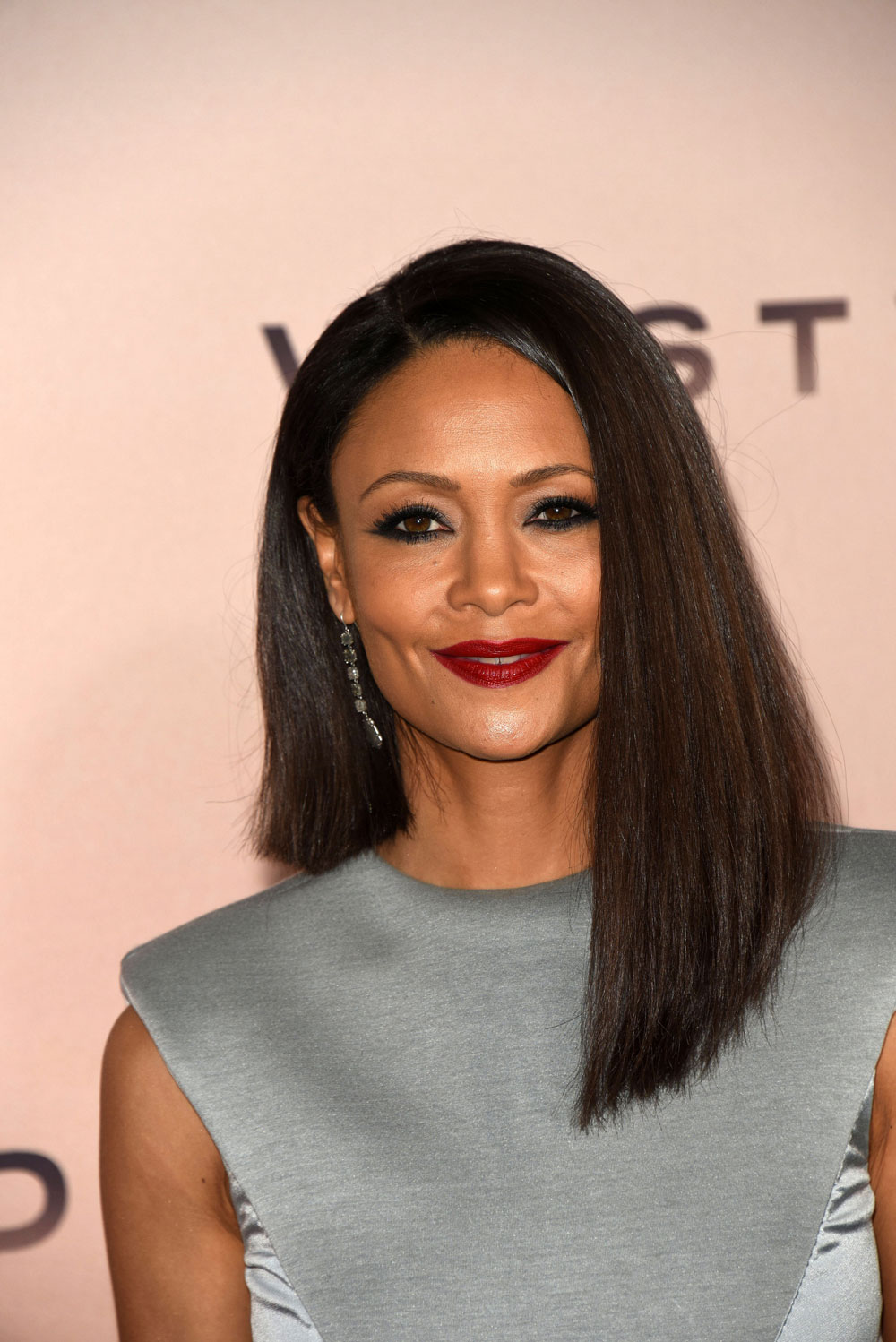 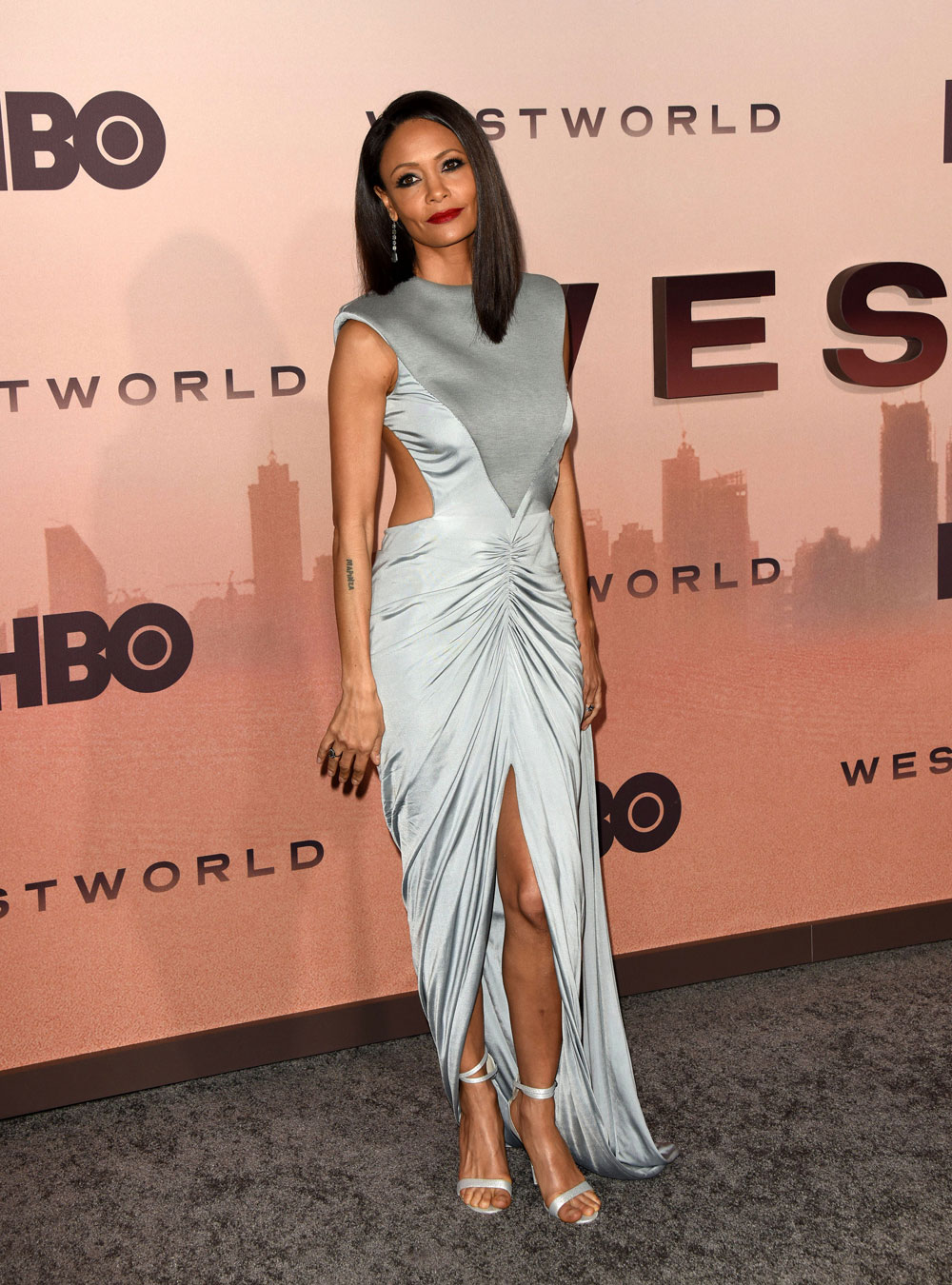