Julia Roberts would have worn layered tulle to the 2020 Met Gala: fug or fab?

If these were normal days, I would have been up at about 4 am to cover the Met Gala nonstop for eight hours today. “The First Monday In May” was yesterday, and that was when every fashionable celebrity and model was due to attend the 2020 Met Gala. The gala was postponed this year early on, and my guess is that there will not be a Met Gala this year at all, because I really can’t imagine Anna Wintour trying to organize something for, like, November? Especially since we don’t know what the pandemic is going to look like this fall.

All of which to say, I did enjoy the fact that I’m not a giant ball of stress today, but I am longing for that rush of new fashion and red carpet drama. Thankfully, some celebrities have been posting photos of what would have been their Met Gala looks this year (note: this is different than Billy Porter’s Met Gala Challenge, which Hecate covered). Julia Roberts posted this photo which – I would assume – was probably from an early fitting in February or March in New York. And can I just say? I would have RIPPED Julia on this gown. The tulle, the layers, the black-and-white… it’s not a good look at all. Bish would have looked like Beetlejuice. The theme of this year’s gala was supposed to be “About Time: Fashion and Duration”, inspired by Virginia Woolf and the theories of the French philosopher Henri Bergson. WTF do tulle ruffles have to do with Virginia Woolf?!?

Amanda Seyfried also showed off her Met Gala look – this looks on-theme to me.

What I would’ve tried to wear to the Met Gala this year. And my date, Candace. Makeup and styling by @sashalvaoneill #flashback

Vogue’s Twitter also ran some throwback photos to highlight their piece which was sort of the “oral history” of the Met Gala. Look at the terrible slip-dress John Galliano made for Princess Diana!!

"[John Galliano] made this incredible bias-cut slip dress for Princess Diana, and it was the first garment that John made under the creative directorship at Dior. That’s the first time the #Metgala came onto my radar… [in 1996]." https://t.co/78GIvb1VeU pic.twitter.com/rbiY98588r

When I’ve searched back through my memory banks to my favorite Met Gala looks of all time, I keep coming back to Anne Hathaway’s beautiful gold Ralph Lauren at the 2014 gala (the one with the China theme). 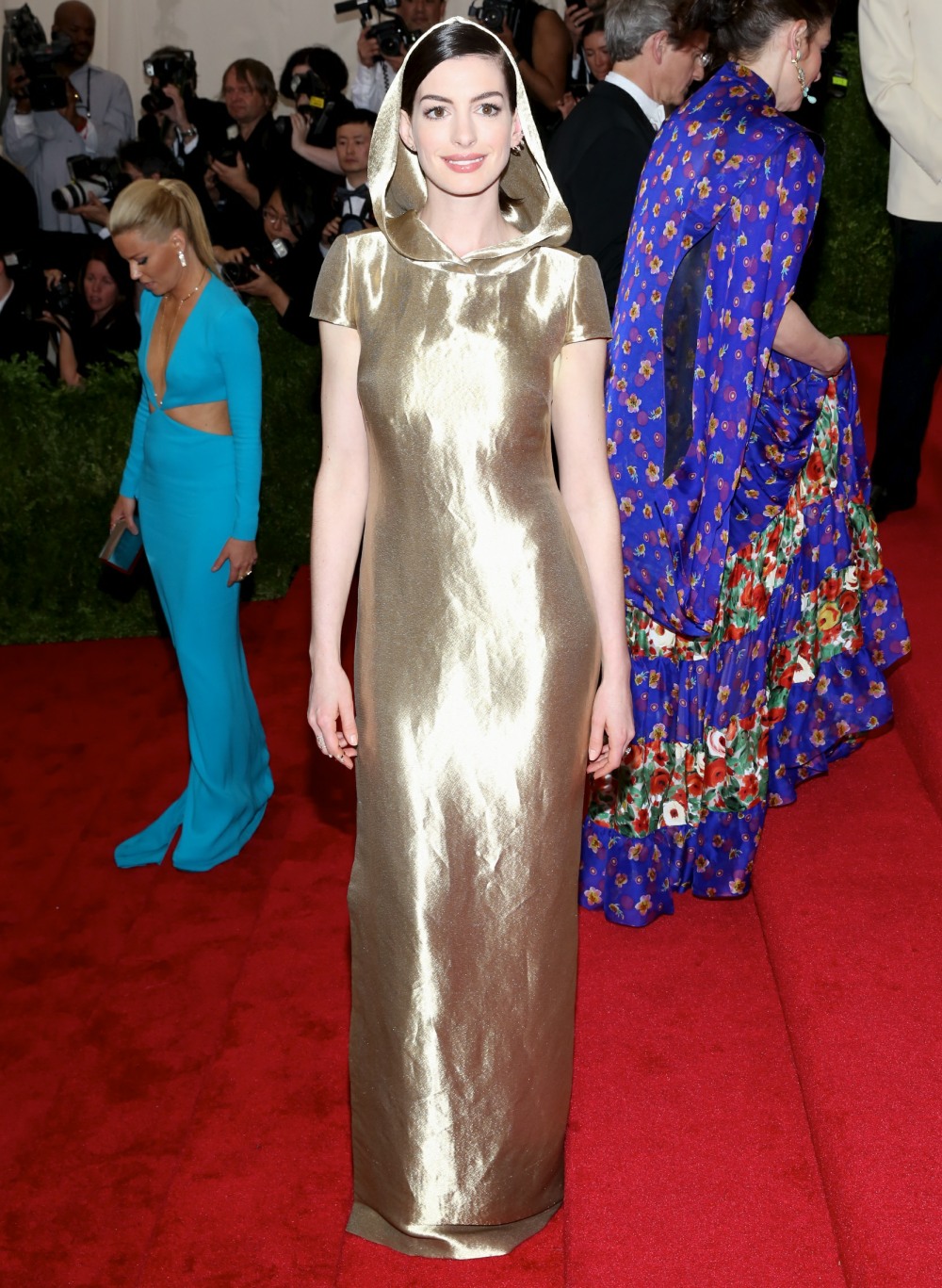 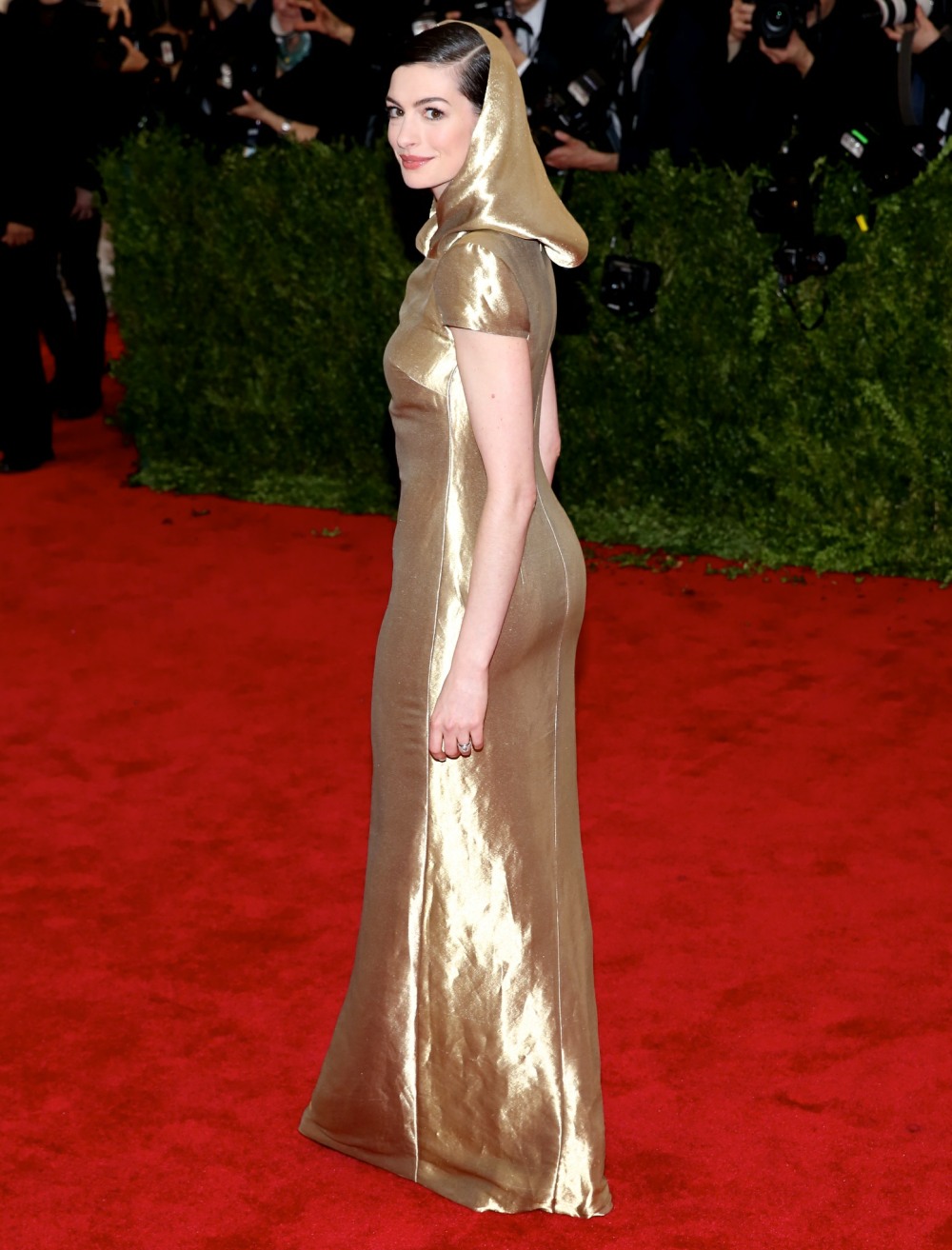 44 Responses to “Julia Roberts would have worn layered tulle to the 2020 Met Gala: fug or fab?”