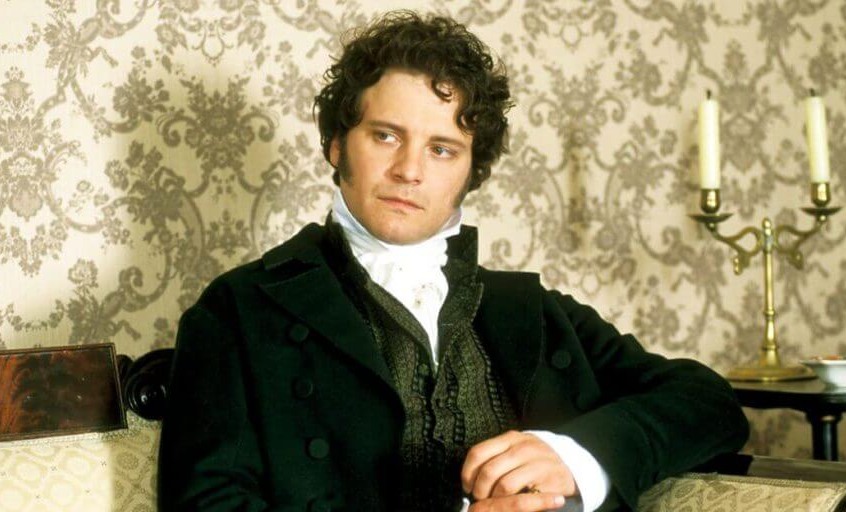 Last year, in a simpler, pre-pandemic world, we engaged in the internet debate over who was the best Mr. Darcy in Pride & Prejudice: Colin Firth or Matthew Macfadyen? I still say both – they both brought something special to the iconic character and both felt canonical (to me, at least). After repeated viewings of both the miniseries (with Firth) and the movie (with Macfadyen), I can honestly say that while I really enjoy Firth in the role, Macfadyen feels more authentic simply because of his age at the time. Firth was already 35 years old when Pride & Prejudice came out in 1995. He was already well-known and an in-demand working actor, but the role took him next level – in the next six years, he had (iconic) roles in The English Patient, Shakespeare in Love and Bridget Jones’s Diary among others. But to hear Colin Firth tell it, he kind of regretted the Mr. Darcy typecasting??

Colin Firth CBE is well known as an actor for his portrayal of a multitude of roles, from King George VI in The King’s Speech to The English Patient and Bridget Jones Diary. Now 59, in an interview with Good Housekeeping magazine, he said that while he is grateful for the part in the BBC’s 1995 production, he does wish that that scene, which is absent from Jane Austen’s novel, hadn’t been quite so memorable. A fear for many actors, to be typecast into a specific career-long role.

‘This was a great role and it was a major event in my career, certainly,’ he said. ‘But I don’t think it was all that helpful, because It tended to create this image that can restrict what kind of roles you are going to be able to find,’ he explained. ‘Looking good and strutting around is very boring. I wanted to do other things as an actor.’

Firth, 59, is speculated to have made £20 million from a celebrated – and awarded – career. He won the best actor Oscar in 2011 for his role in Tom Hooper’s The King’s Speech. He was also Oscar-nominated, and won a BAFTA, for his performance in the 2009 film, A Single Man, the directorial debut of fashion designer Tom Ford. In the film he played a depressed gay British university professor living in California, that he credits as changing the public’s perception of his acting range: ‘This role probably did the most to change the perception of me. I was playing an older, sadder kind of figure and suddenly you’re seen in a different way.’

I’m including the wet shirt scene below. I mean… it was a talking point for years, especially when Bridget Jones’s Diary came out (the book). Do I think it negatively affected his career or stereotyped him in any way? Not really. While I don’t think Firth is really slamming that role, he is trying to say that all of the fuss over the physicality of it was “boring.” Which sucks because what it feels like he’s saying is that he’s a Real Actor and as such, he’s not interested in fan-service for women. I don’t know, I’m probably overreacting. He is right about A Single Man though – that changed A LOT of stuff for him. People really saw him differently after that. And now I want to watch A Single Man again. 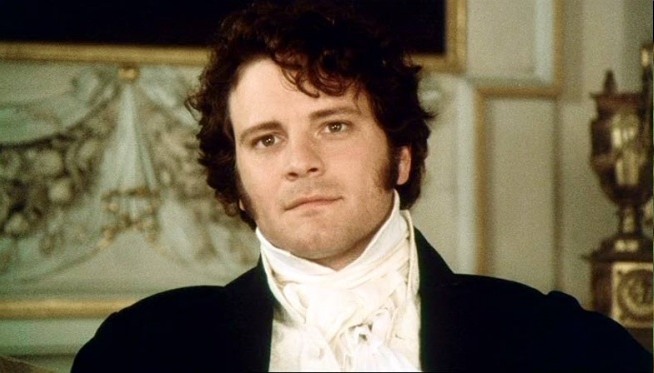 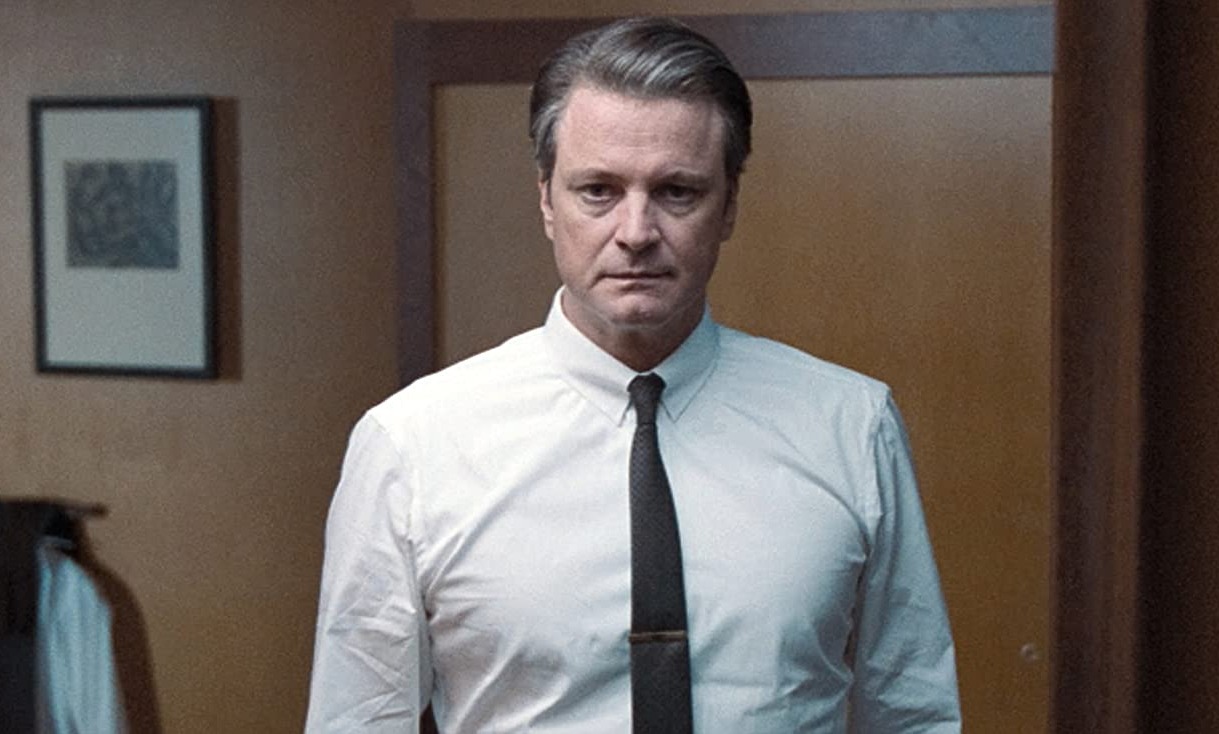 46 Responses to “Colin Firth complains about being typecast from Mr. Darcy’s wet-shirt scene”