Kate Beckinsale consumes no stimulants, no caffeine & no alcohol 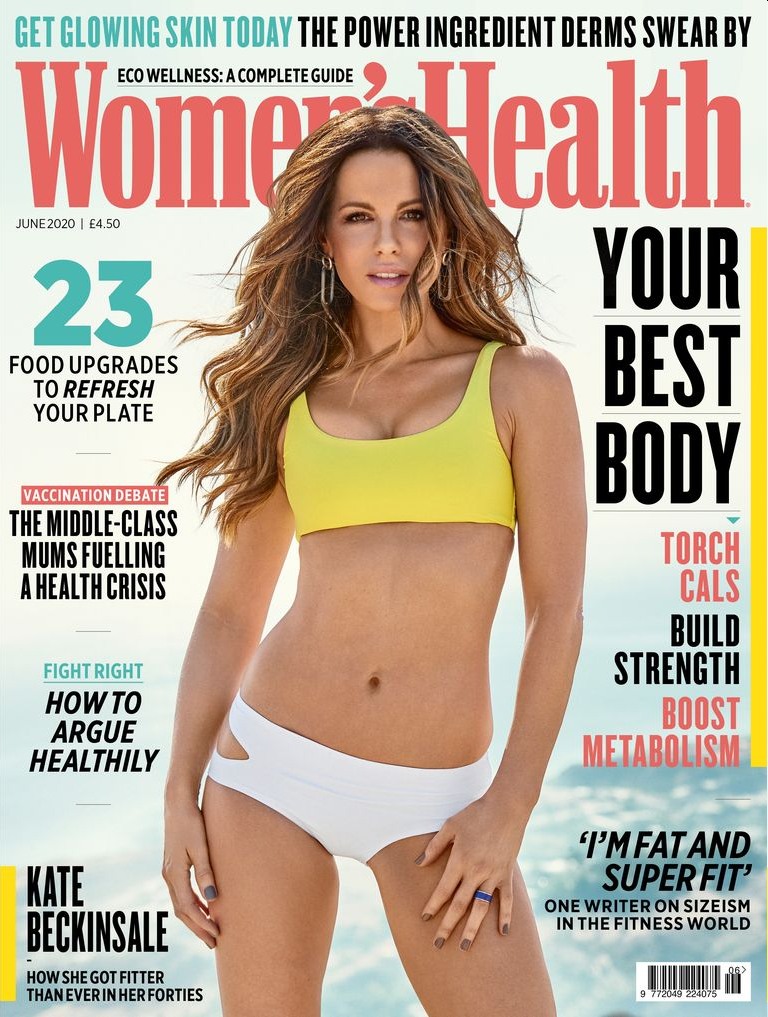 Kate Beckinsale is currently dating and quarantining with a 22-year-old youth named Goody Grace. He looks like he’s about 13 years old. It’s not great. But Kate covers the latest issue of Women’s Health UK, and she talks in depth about how no one should care that she’s got a thing for pasty youths. She also talks about her workouts and diet, and I found that stuff sort of interesting – Kate is 46 years old and she looks amazing. Sure, some of it is Botox, but mostly she takes really good care of herself. You can read the full cover interview here. Some highlights:

She’s very sensitive to everything: ‘Some people’s systems are just a bit sensitive to things. If you told me that you had nausea yesterday, I might start throwing up myself.’ As a result, she consumes virtually no stimulants – definitely no caffeine – and no alcohol. ‘If I ate too much dark chocolate, it would be like someone else taking cocaine. I’m very connected to my body – if I’m going to experience stress, I’m probably going to experience it physically. So, it’s usually a good idea for me to do something physical to get rid of it.’

She didn’t start working out until her 20s, having been ordered to do so by Michael Bay for Pearl Harbor: ‘It wasn’t great. It didn’t make me feel good and, in general, I think women are body-shamed 100 million percent more than men. But on this particular project, I wasn’t. Ben [Affleck], who’d already done a movie with the director, was like, “This happened to me. They made me get new teeth.” And I was like, “Cool, at least I get to hang on to my actual teeth.”’

She’s worked out ever since: ‘Now, exercise is almost more important to me mood-wise. The other aspects feel like a great side effect.’ Kate works out six mornings a week with Siskind. Beforehand, she eats protein, usually chicken or eggs with grass-fed butter, and, after, she’ll have a salad with radishes, Brussels sprouts and safflower oil and salmon later in the day. Plus, the odd handful of crisps.

Alone-time now that her daughter is in college & she’s not married: ‘You do get some freedom… I think more people would do well married if they didn’t have to live in the same house. Being married is kind of easy, but the living-with-the-person thing is a lot. I also think that, for women especially, and this is generalising, but I think it’s common for us to mentally subjugate our needs to whoever else is in the room. So, if you’ve got a husband, a boyfriend, kids or parents, it’s so easy to come in with an idea of what you’d like to do, then end up going, “Oh, no, no, it’s fine.” And it’s quite nice not to always have to negotiate that.’

On dating Pete Davidson: ‘If everyone’s sh-tting on you, it can make you feel kind of ugh for a minute – especially if there’s really nothing wrong. If you’re strangling a squirrel or hurting someone, I get it, but living one’s life in a reasonably respectful manner shouldn’t invite anyone to get too excited.’

Dating youths in general: ‘It can feel like a little bit of a political act to be a woman over 32 who’s having any fun at all. And by that, I don’t mean doing drugs and drinking and partying, because I never am, but being goofy, and going out, and not going, “Oh my god, I’m going to sit home and anticipate menopause while crocheting.” Unless you’re doing that, it somehow seems to be risqué, which is just ridiculous to me. And I witness men constantly doing whatever they like, whether that’s in relationships, or deciding to buy a motorbike, or getting a tattoo. It hasn’t been interpreted as, “Why hasn’t he had more children?” or, “Is he ever going to decide to become a parent?” or, “Why has he had so many girlfriends?”’

“If I ate too much dark chocolate, it would be like someone else taking cocaine.” If I ate any dark chocolate, I would vom, SO THERE. Dark chocolate sucks and don’t even start with me. But seriously, she exists and functions without any stimulants? No coffee, no chocolate, nothing with caffeine? I would have the biggest headache. As for what she says about dating youths… my thing has always been more about her taste level. If she was dating some genuinely hot 20-something dude, the conversation would be “wow, that’s fun and hot.” But she’s dating all of these dudes who look crazy-young, or dudes who seem like dirtbag bros. But yeah, she’s not doing anything illegal or anything and no one is saying she shouldn’t have fun. We just question her taste level. 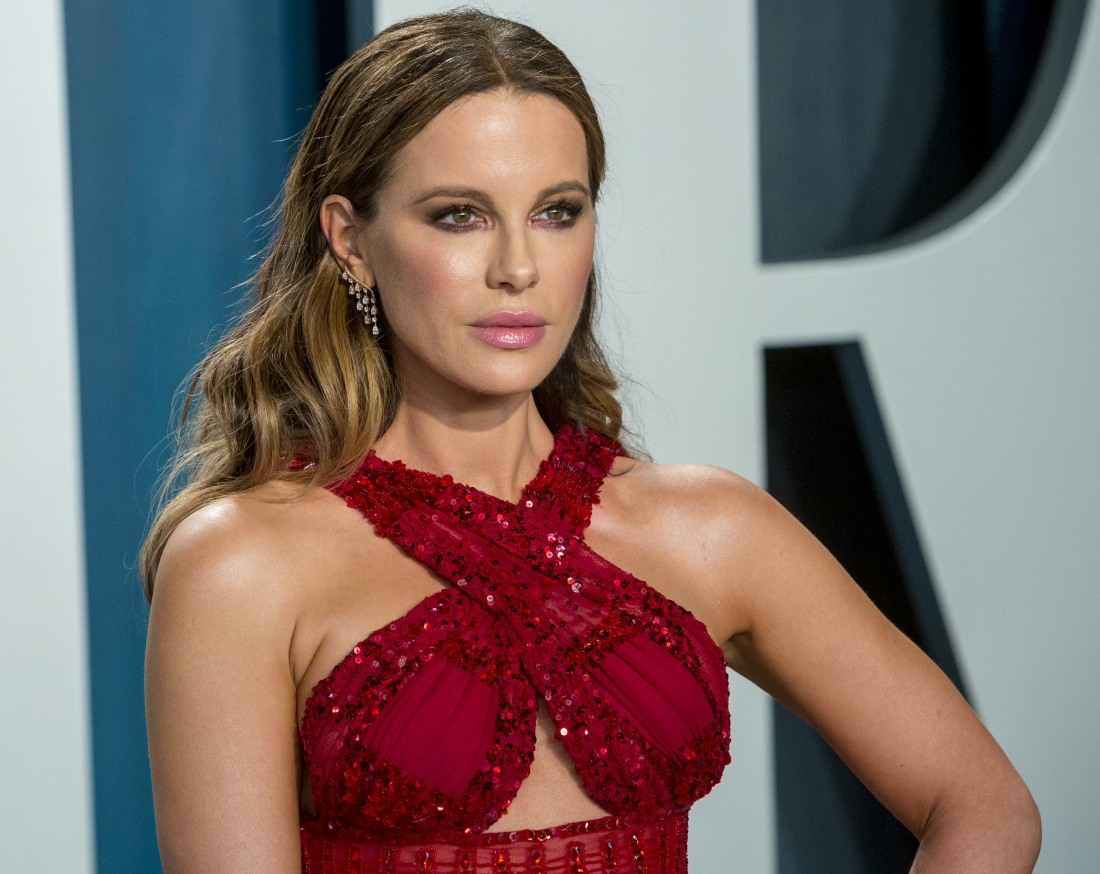 29 Responses to “Kate Beckinsale consumes no stimulants, no caffeine & no alcohol”