James Middleton shaved his beard for the first time in years: love it or hate it?

When I first put a face to the name of “James Middleton,” I found him odd and giving a weird sort of vibe. That was back in 2011, when suddenly James and Pippa Middleton were “thrust” into the limelight around Kate’s wedding to Prince William. At the time, I enjoyed all of the Pippa Middleton gossip (that was honestly fun), but even back then, James seemed to give off a “hapless” energy. Back then, he was clean shaven. I truly believe that once Kate secured the ring, Carole Middleton hired some publicists and PR specialists to help out the rest of the family, including Pippa and James. James was, I believe, told that he should grow a beard ASAP. And so he did. James has been rocking a well-trimmed beard for years now. But no more!

I actually forgot that James was supposed to marry his fiancee Alizee Thevenet this summer – they postponed their wedding back in March, near the start of the British lockdown. But James still wanted to mark the OG wedding date in some way, so he decided to show Alizee his naked, fur-free face. He posted this Instagram video where he shaves off his beard (with his puppies looking on) and then reveals his face to Alizee, in what looks like the back garden of Middleton Manor? I’ll say this – Alizee is super-cute here. Um… how did she end up with James?? Anyway, I hope she’s already whispered, “baby, can you grow it back?” 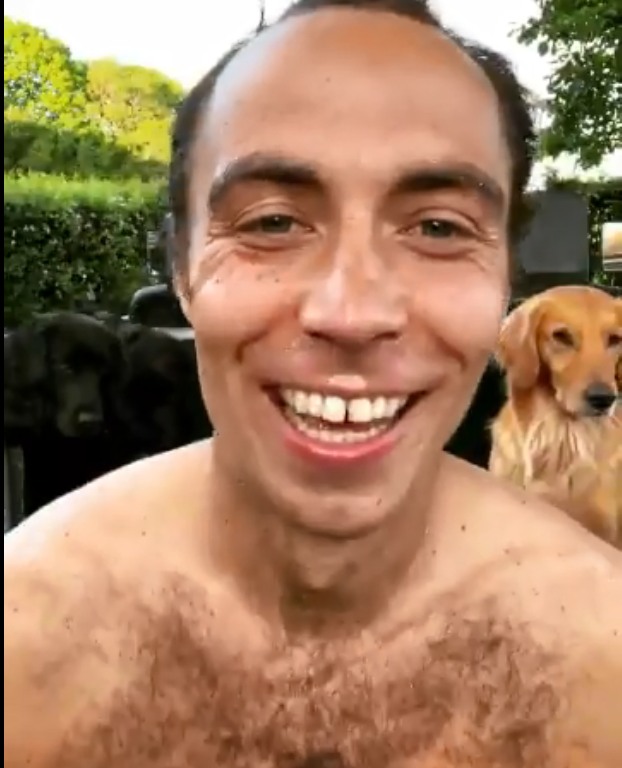 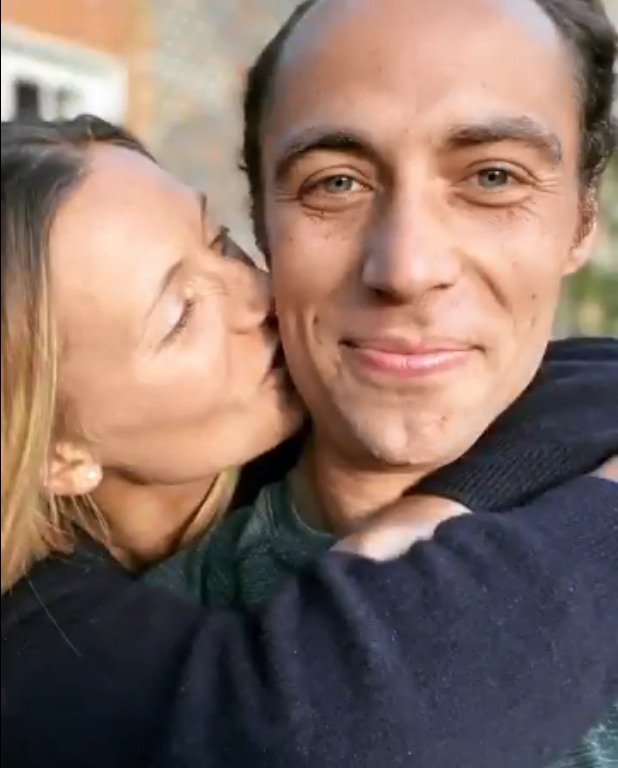 59 Responses to “James Middleton shaved his beard for the first time in years: love it or hate it?”