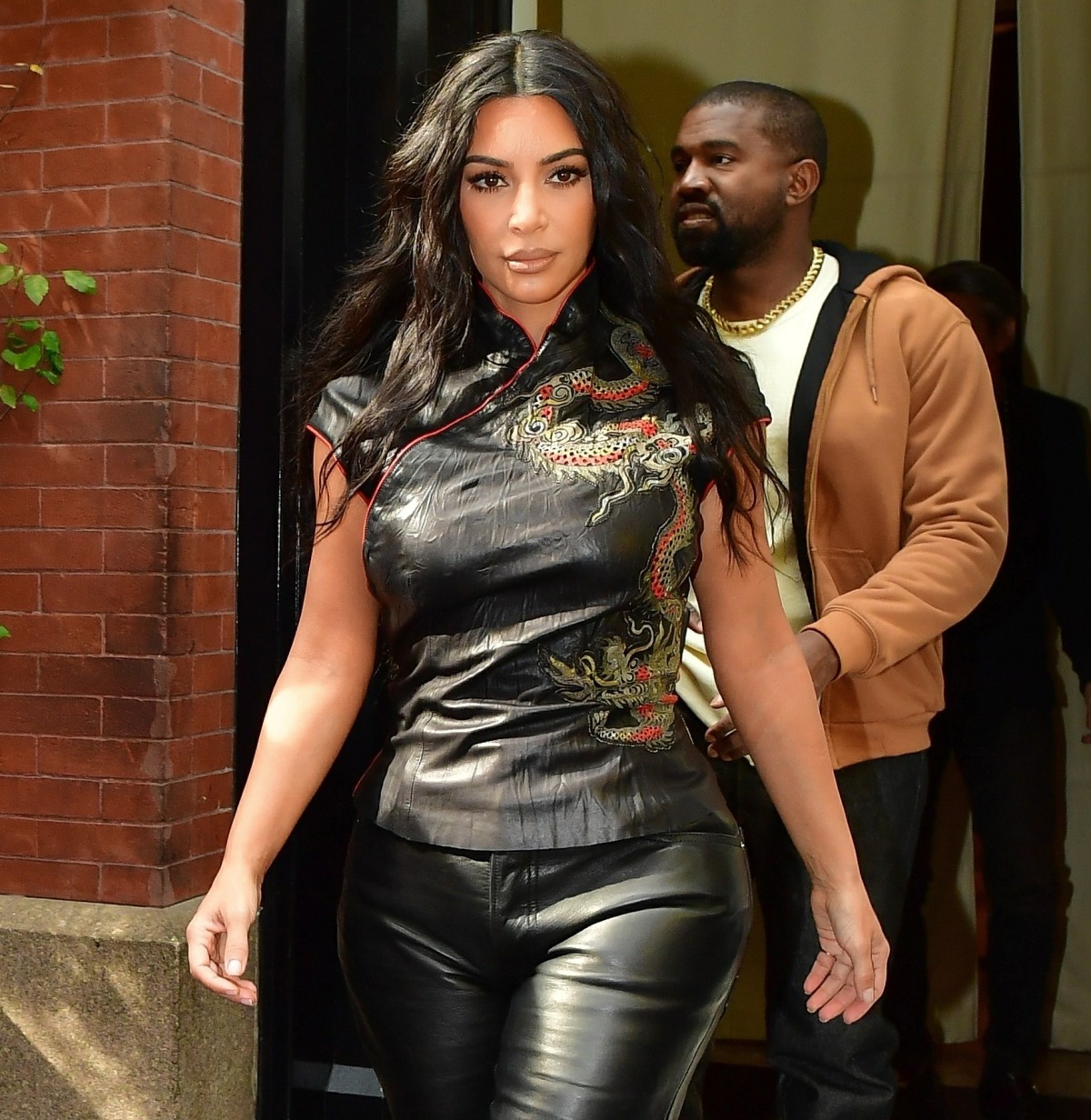 This is the third week in a row where either People Magazine or Us Weekly has run a “Kim Kardashian & Kanye West hate each other” story. What’s interesting – to me – is that Kim Kardashian has not gone above and beyond to deny the stories. There hasn’t been a big tweet storm about how she and Kanye are fine and haters need to shut up. Kim has posted some happy-family photos (both old and new) on Instagram, but… I don’t know, that doesn’t feel like a lot. I think Kim legitimately can’t stand Kanye these days. Pre-quarantine, it was easy for her to live a separate life away from Kanye, and they would only spend an hour here or there together, with the kids as buffers. But spending all this time together as a family… yeah. I buy that they’re “at each other’s throats.” And more.

All is not quiet on the West front. Things between Kim Kardashian and Kanye West have not improved in quarantine, a source reveals exclusively in the new issue of Us Weekly.

“Kim feels like she needs some space from Kanye,” the source says, noting the mogul also feels like she’s on her own when it comes to parenting their four kids: North, 6, Saint, 4, Chicago, 2, and 12-month-old Psalm. “She is trying to be a great mom, focus on law school and her work commitments and it’s hard to do all of this without Kanye helping as much as he can. ”

His “super-controlling” nature hasn’t been easy to handle either. “Kim’s been feeling as though he’s been trying to impose his views on her life,” says the source.

Us first reported in April that trouble had been brewing between the reality star, 39, and the rapper. “Kim and Kanye have been arguing a lot during the quarantine,” an insider revealed, adding that the Yeezy designer, 42, was more focused “on creating” than caring for the children. “Kanye is really getting on Kim’s nerves.”

While quarantine has certainly been a test for the pair, who’ve been married for six years, it’s also given them a chance to air out their problems. “They’ve had more time together to talk about their feelings, about the kids, her law career goals and his business ideas,” adds the first source. “She’s trying to keep her family together, especially for the kids’ sake.”

“She’s trying to keep her family together, especially for the kids’ sake.” God that annoys me. Especially since she chose to have Chicago and Psalm (via gestational carrier) with Kanye even after he had the breakdown in 2016. She was considering divorcing him back then, but the deal she made with herself (and with Kanye) is that she would stick around, have two more children and live a separate life away from Kanye. And now those band-aid babies are the reason why she’s trying to stick it out? It’s dysfunctional as all get-out. And who would have guessed that Kanye’s latest evangelical-preacher persona would be so anti-woman and anti-feminist? Oh, right. Everyone. 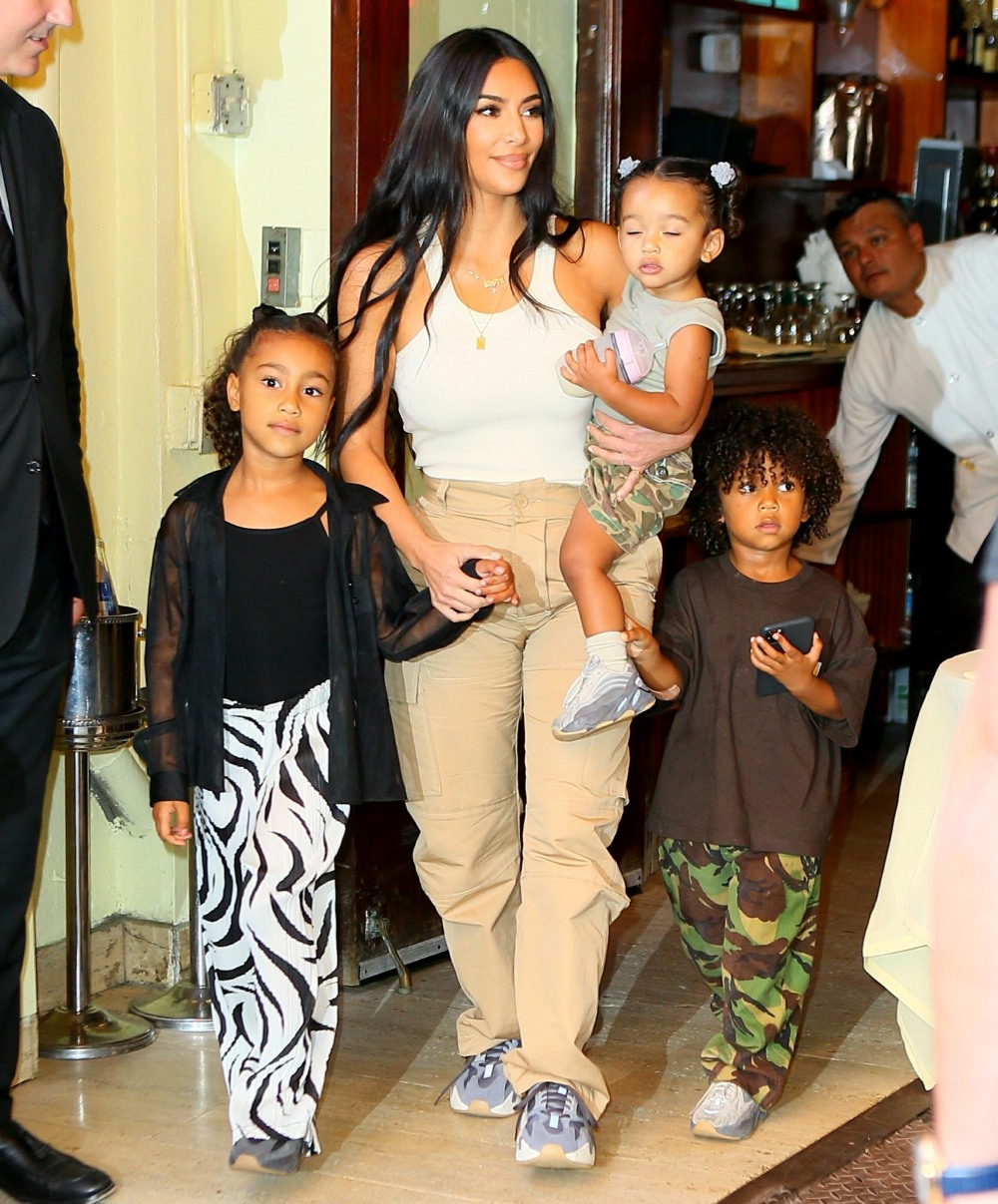 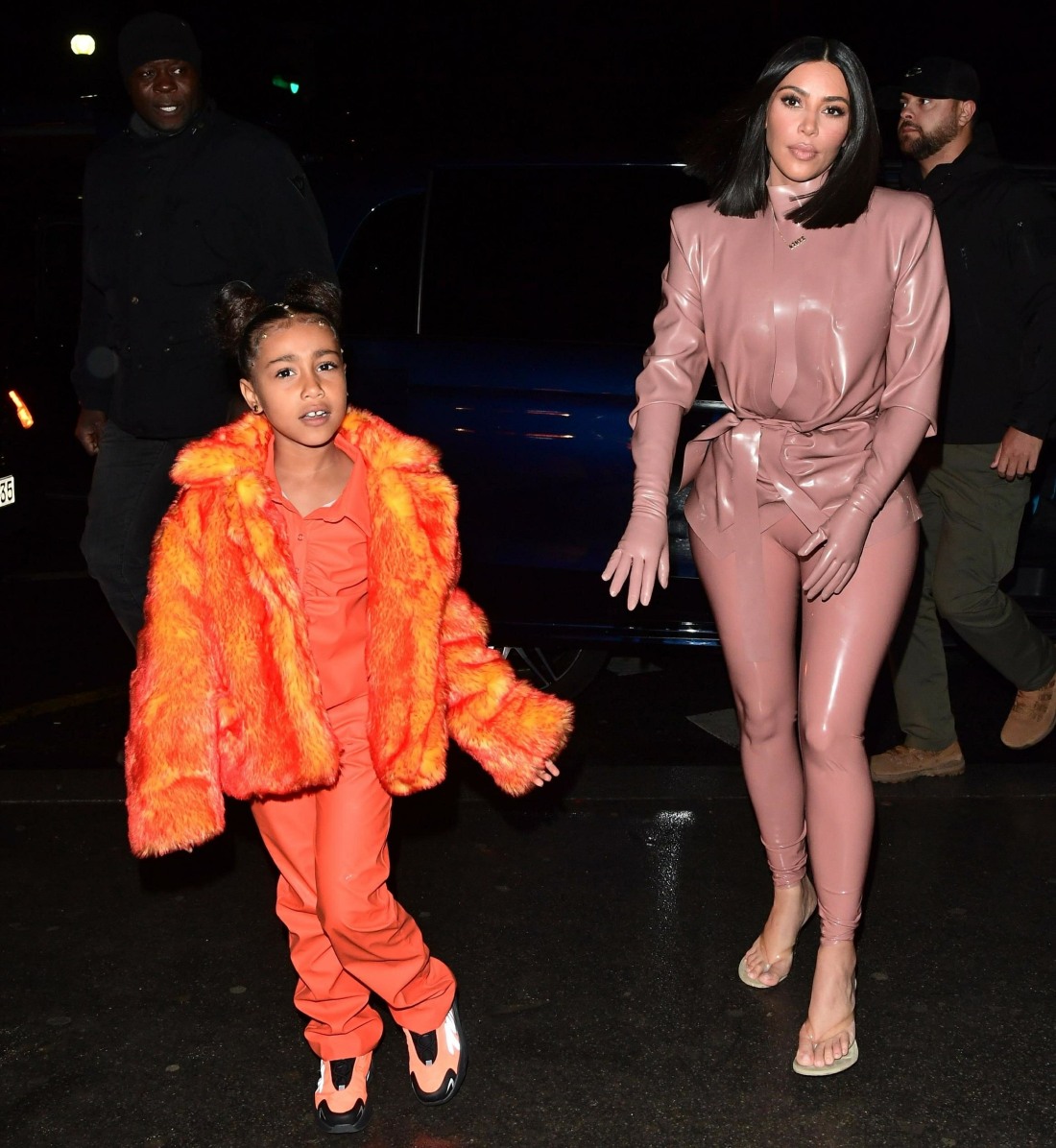 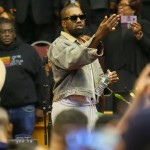