Amy Sedaris: I’m not a shut-in, but I spend a lot of time at home and love it

Like most of the nighttime talk show hosts, Stephen Colbert is filming an at home version of The Late Show. If I may be shallow for just a moment, quarantine has been go-od to Stephen. Between his casual leave-the-top-button-undone attire and his grey templed, soft waves emerging hair, he’s found a new vibe. However, we’re here to talk about his guest yesterday, his longtime, very good friend, Amy Sedaris. Amy, whose show At Home with Amy Sedaris begins its third season today, used her segment to make crafts with Stephen and she chose to make tongue depressor people. While they created ART, Steven pointed out that since Amy formed her career around being home, she must be fine during quarantine, to which Amy basically said, she was.

Now Aim, your show, of course, is called At Home with Amy Sedaris. It’s as if you prepared for coronavirus ahead of time by making your fabulous career all at home. How do you feel?

I mean, I’m home a lot. I’m not a shut it, but I spend a lot of time at home and I take care of my home so that hasn’t been the problem. You know what I mean? I love being at home.

Amy makes a good point that being in your home isn’t the whole issue, it’s taking care of it that can be overwhelming. As I’ve said a couple of times, my schedule has not changed that dramatically, so quarantine is kind of fine for me. But every two weeks, after I write a check to my housekeeper, I’ve been cleaning my own house trying to do at least half the job she would, Ho-ly crap, is that a trial for me because it’s not a task I usually perform. I straighten and spot clean, but not top to bottom scour. So I imagine Amy, who has built her show and hobbies around staying at home, is faring just fine. She’s got her crafts to entertain her and Tina, her bunny, for company so she’s thriving. Amy should write a book about it. Of all the people I’d want a How to Survive Quarantine book from, it’d be Amy. Well, Amy or her brother David.

Speaking of books, the book that Amy got the popsicle stick people craft from was Bible Crafts. The crafting part takes up the first five minutes of her interview and it’s the funniest part. Stephen did not predict needing “a jar of hair” (I know, who doesn’t have a jar of hair?!) and has to get his son John to cut his to finish his project. Then his glue spurts out and falls off his tongue depressor and he begs John not to tell his mother, Evelyn. All the while, Amy is calmly going about her own project, which, when finished, looks like a nightmare I had during my last migraine. I can’t tell you how happy I am season three of Amy’s show drops today. This is the content I need for lockdown. 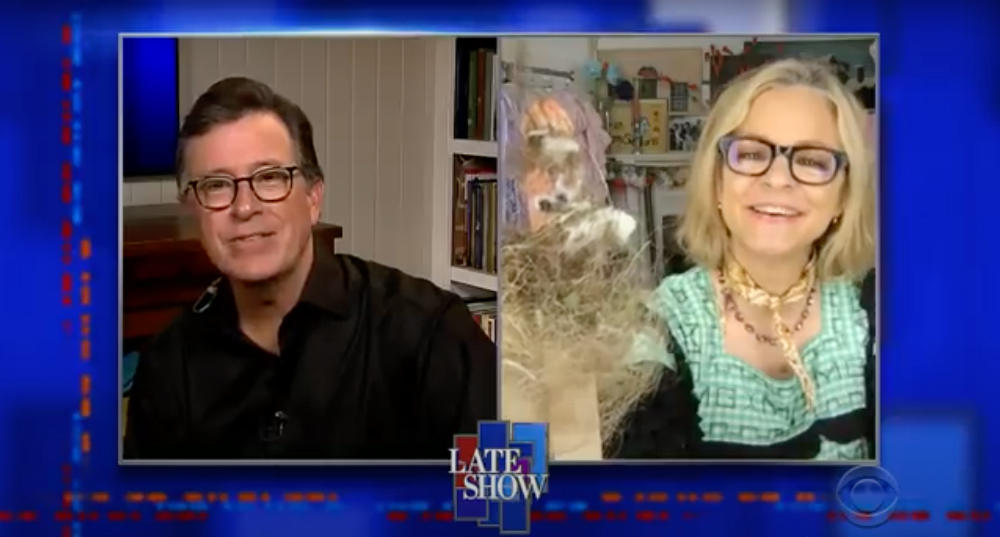 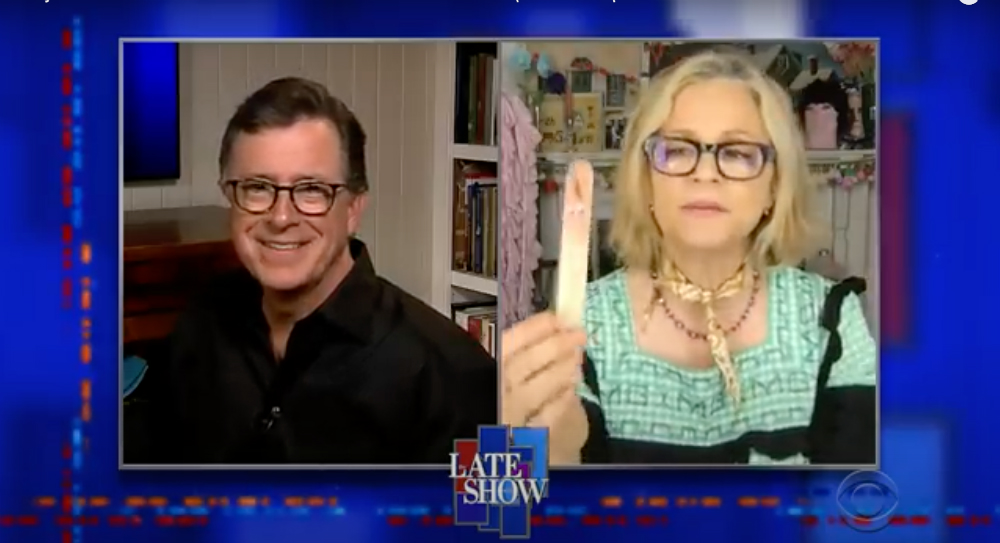 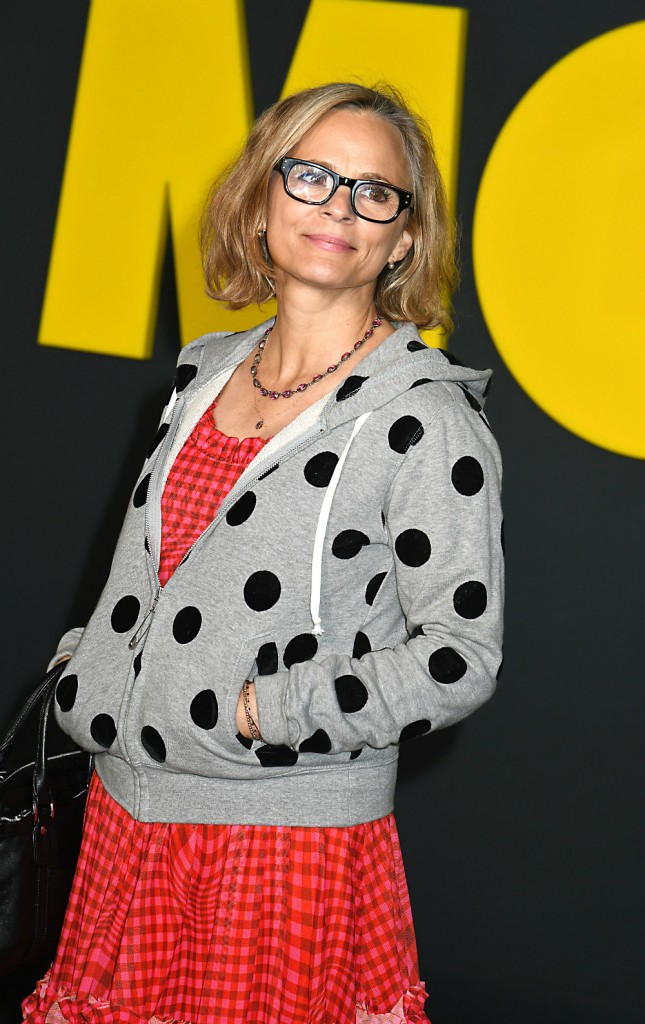 12 Responses to “Amy Sedaris: I’m not a shut-in, but I spend a lot of time at home and love it”