Noah Cyrus: It was ‘unbearable’ to be compared constantly to my sister Miley 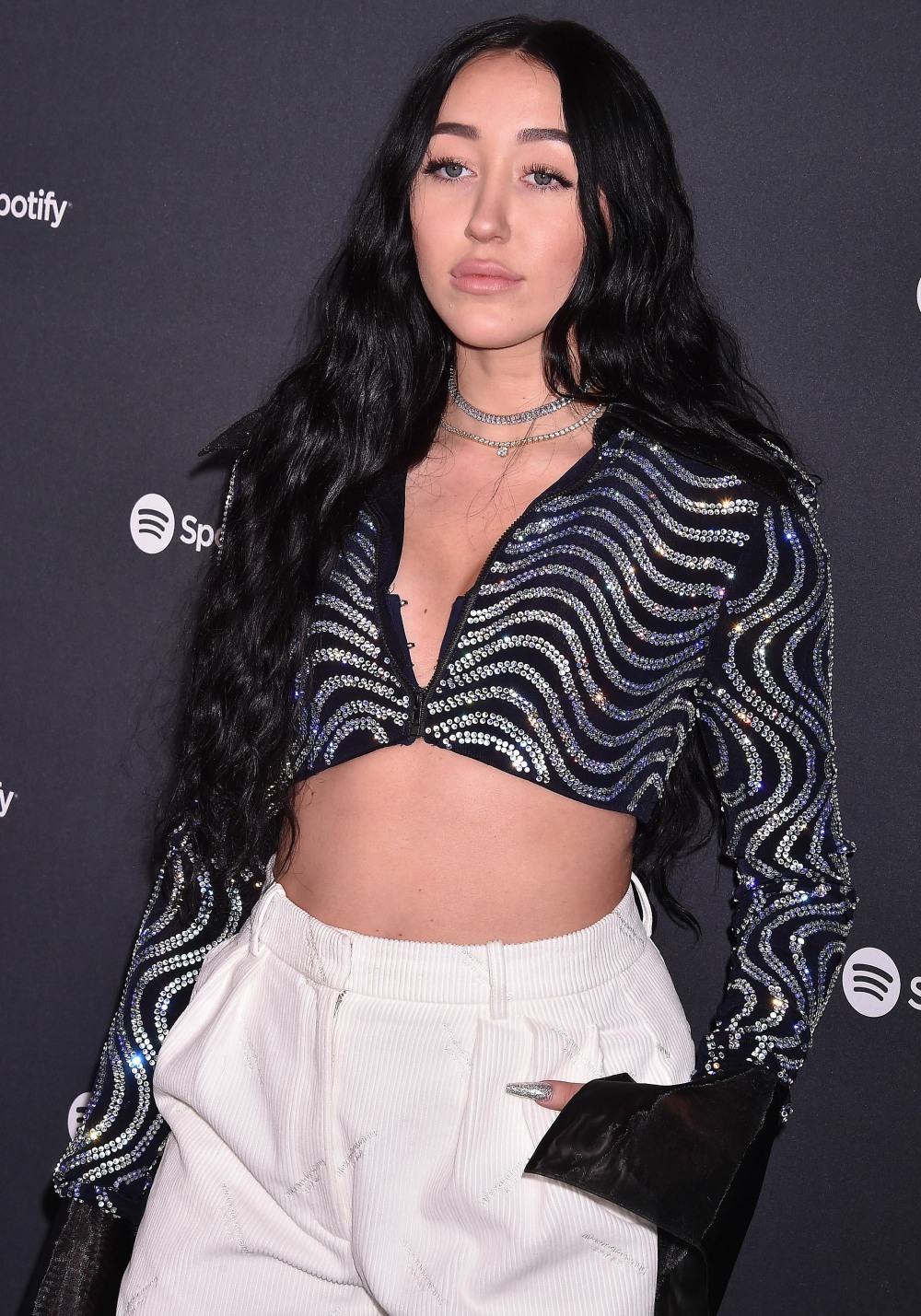 I haven’t written about Noah Cyrus in a few years. Noah is Miley Cyrus’s younger sister – Noah is 20 years old now. I remember two stories which made me say “ugh, nope” about Noah – one was her performance at the 2017 VMAs, the second was her appearance at the 2018 VMAs, where she walked the carpet with then-boyfriend Lil Xan and they both looked like children tossed down the carpet. Noah has obviously been in her sister’s shadow for much of her life, and I get the feeling that Noah has struggled to create her own identity because Miley’s identity is so BIG and because Miley wants all of the identities. Perhaps I was too mean to Noah when she was just a kid, but I still maintain… not every “child of” or “sister of” a famous person needs to go into the entertainment industry, you know? Noah could have created her own individuality by simply going to college and not trying to “sing.” But here we are: she has a new EP and she’s still talking about being compared to Miley.

In Noah Cyrus’ new EP, The End of Everything, the singer candidly reflects on her struggles growing up in the shadow of her older sister Miley Cyrus. The new track, which Noah dropped on Friday, includes the lyrics, “My sister’s like sunshine, bringing good light wherever she’ll go/ and I was born to rain clouds, blessed in her shadows.”

The 20-year-old star elaborated on the meaning behind her new song during an Instagram Live on Saturday, and at one point broke down in tears while reflecting on the criticism she faced when she was younger.

“I think just the message in the second verse, being born in the family I was in, everyone gave me such a hard time for having a hard time being Miley’s little sister,” she explained. “But you know, I always felt like I was that person that no one gave a s— about due to what people said to me online. It was absolutely unbearable… And that’s why I write, ‘My sister’s like sunshine, bringing good light wherever she’ll go/and I was born to rain clouds, blessed in her shadows.’ Because, that’s why everybody always says to me, that no matter what, I was going to be in that shadow.”

Noah admitted that she “always believed” she would only stay in sister Miley’s shadow, which was difficult for her to overcome.

“That was something I heard my whole life, every single day, my whole life. It was either that or that I wasn’t enough in some way, whether it was the way I look or the way I am. Like I said the other day, sometimes I feel like I don’t even breathe right sometimes,” she shared. “Basically, that is what the song is about, and I just wanted to open up about that once and for all, because that’s been a big part of my life, and I probably won’t talk about it anymore. I just wanted to put it out,” she continued.

“Everybody always says you’re giving the people power by seeing it, but I can’t control seeing it,” Noah tearfully added. “You guys are young, you know the internet. It’s been really tough on me, so that song is just pretty tough to get through.”

Social media hasn’t made the kids healthier. Generation Instagram has grown up with crazy-stupid beauty expectations and career expectations. That’s what I get from Noah – it wouldn’t bother her as much if she was compared to Miley here and there, but with the internet and social media, she’s always got people breathing down her neck about how she compares to Miley. Again, though… wouldn’t the answer be to “create an identity entirely away from Miley”? But I doubt Noah was given much of a choice – Tish Cyrus barely gave her kids a chance. Oh, and Noah is the one who looks the most like Tish, right? 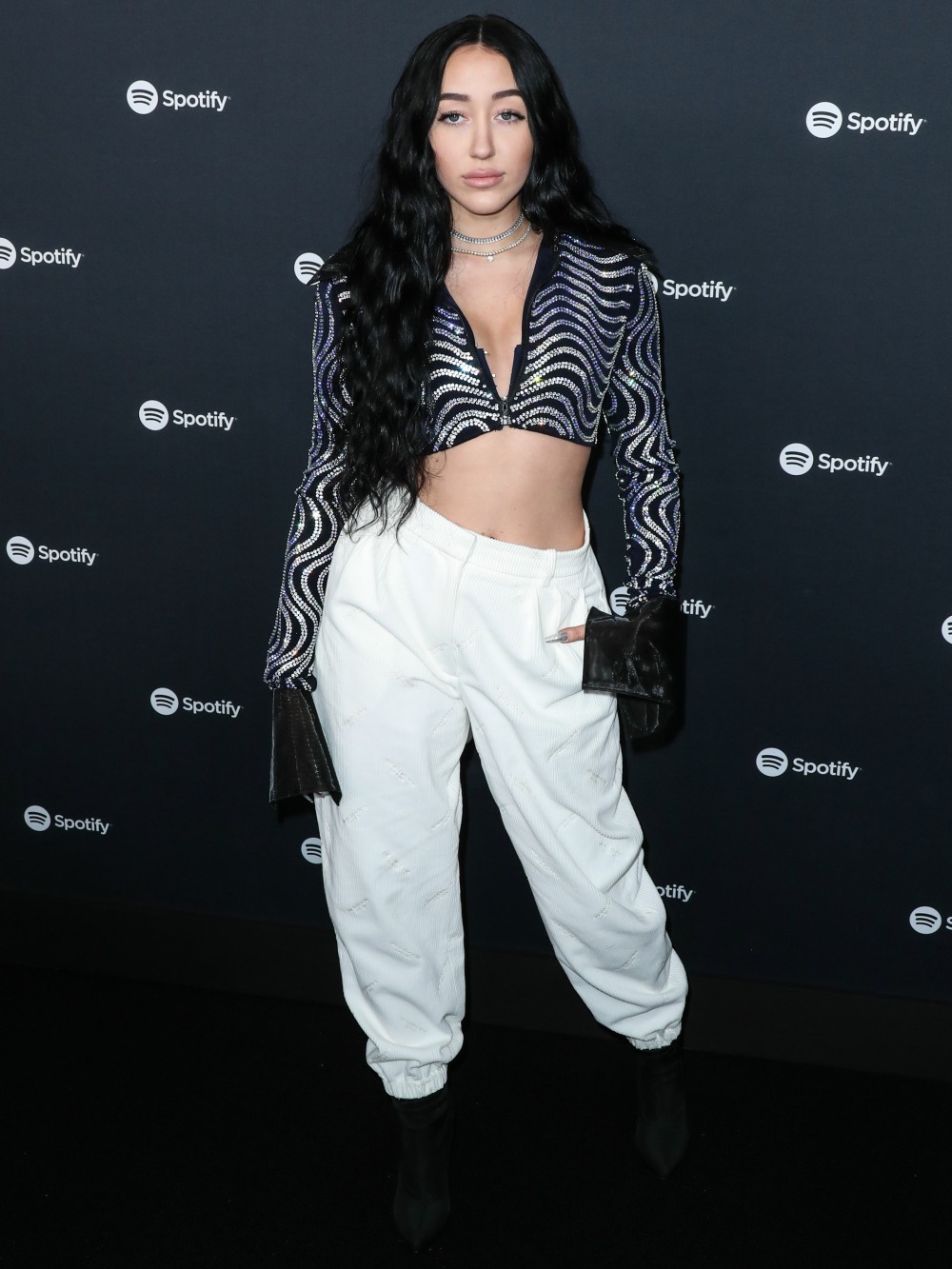 27 Responses to “Noah Cyrus: It was ‘unbearable’ to be compared constantly to my sister Miley”