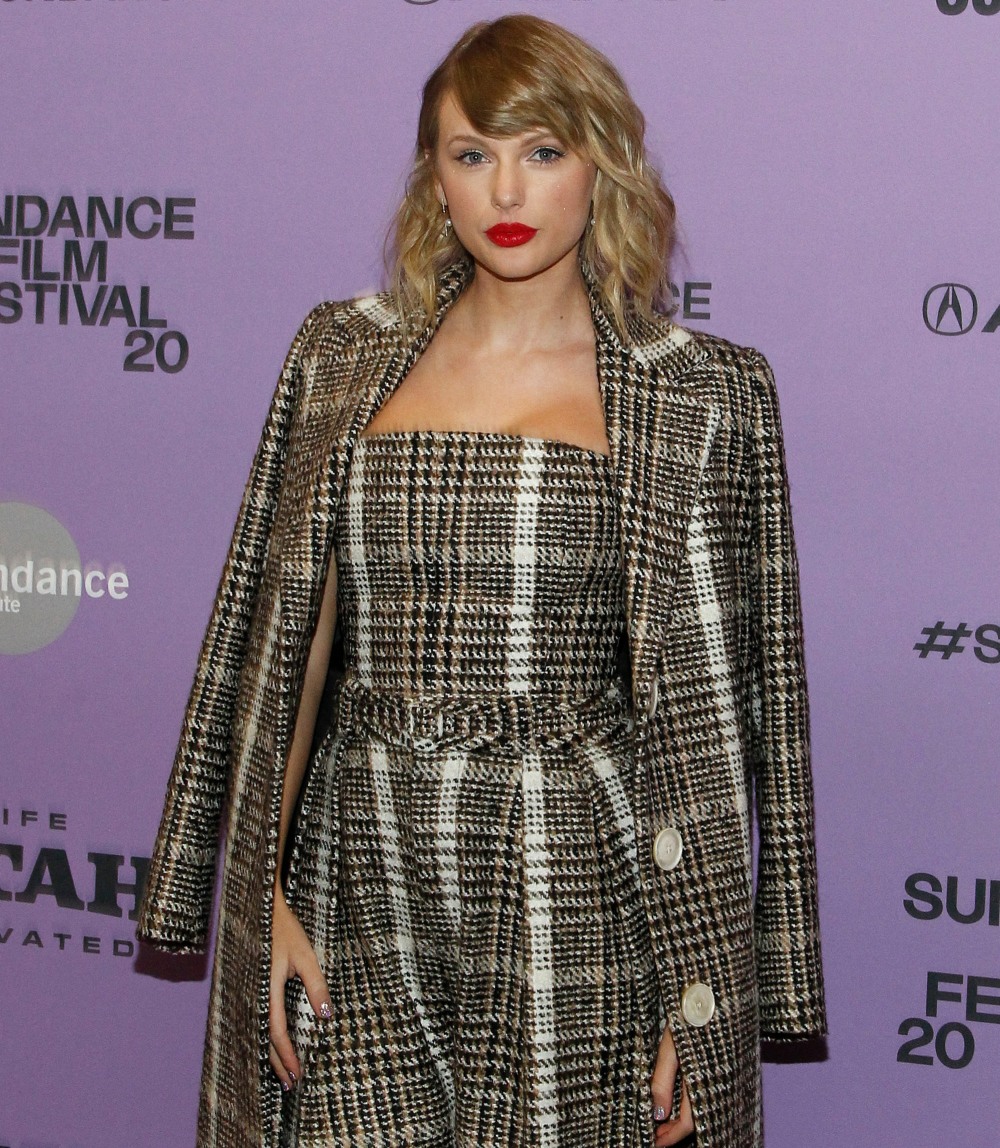 Derek Chauvin and three other police officers killed George Floyd last Monday in Minneapolis. The four police officers were fired within 24 hours. But they weren’t arrested for days. Minneapolis became the site of protests and riots. Regarding those riots, there’s growing evidence suggesting that white MAGA Nazi types are infiltrating peaceful protests and “instigating” some of those riots too. With Minneapolis on the verge of a fiery weekend full of protests and riots, the Hennepin County Attorney Mike Freeman finally got off his ass and arrested Chauvin. The three other officers involved in George Floyd’s murder remain free and unarrested. Freeman even bragged that this was “the fastest” the country has ever arrested a cop. Like that’s a good thing, that they usually slow walk the sh-t out these kinds of things, or that so many violent-murderer cops aren’t even charged or arrested.

Just after Chauvin was arrested and charged, his wife Kellie Chauvin filed for divorce and her lawyer released this statement: “She is devastated by Mr. Floyd’s death and her utmost sympathy lies with his family, with his loved ones and with everyone who is grieving this tragedy.” She either filed for divorce to protect their assets, or she’s seen first-hand what kind of man her husband is and she knew this was the moment to GTFO. Or both, honestly. It will be interesting to see what happens there.

Before Chauvin’s arrest, celebrities and politicians began making statements online. Taylor Swift decided to chime in after she read Donald Trump’s unhinged tweets about shooting all of the looters. She tweeted:

After stoking the fires of white supremacy and racism your entire presidency, you have the nerve to feign moral superiority before threatening violence? ‘When the looting starts the shooting starts’??? We will vote you out in November. @realdonaldtrump

For fun, check out all of the salty neckbeards mansplaining “but antifa” to her in the responses. This was her most “liked” tweet of all time though, and good for her. With one tweet, she was actually doing a lot more than some people purporting to be allies.

I also wanted to post Cardi B’s tweet because it was SO good. Cardi continues to have a better understanding of basic government and electoral systems than nearly everyone else with a public platform. Cardi using this moment to encourage people to vote in mayoral, judgeship and district attorney local elections is definitely one of the high points of Cardi’s online life.

Other responses to George Floyd’s murder and the protests and riots:

My statement on the death of George Floyd: pic.twitter.com/Hg1k9JHT6R

We are a country with an open wound.

We must commit, as a nation, to pursue justice with every ounce of our being. pic.twitter.com/veodlR1UYU