Cressida Bonas: ‘Fear’ limited the choices I made when I was with Prince Harry 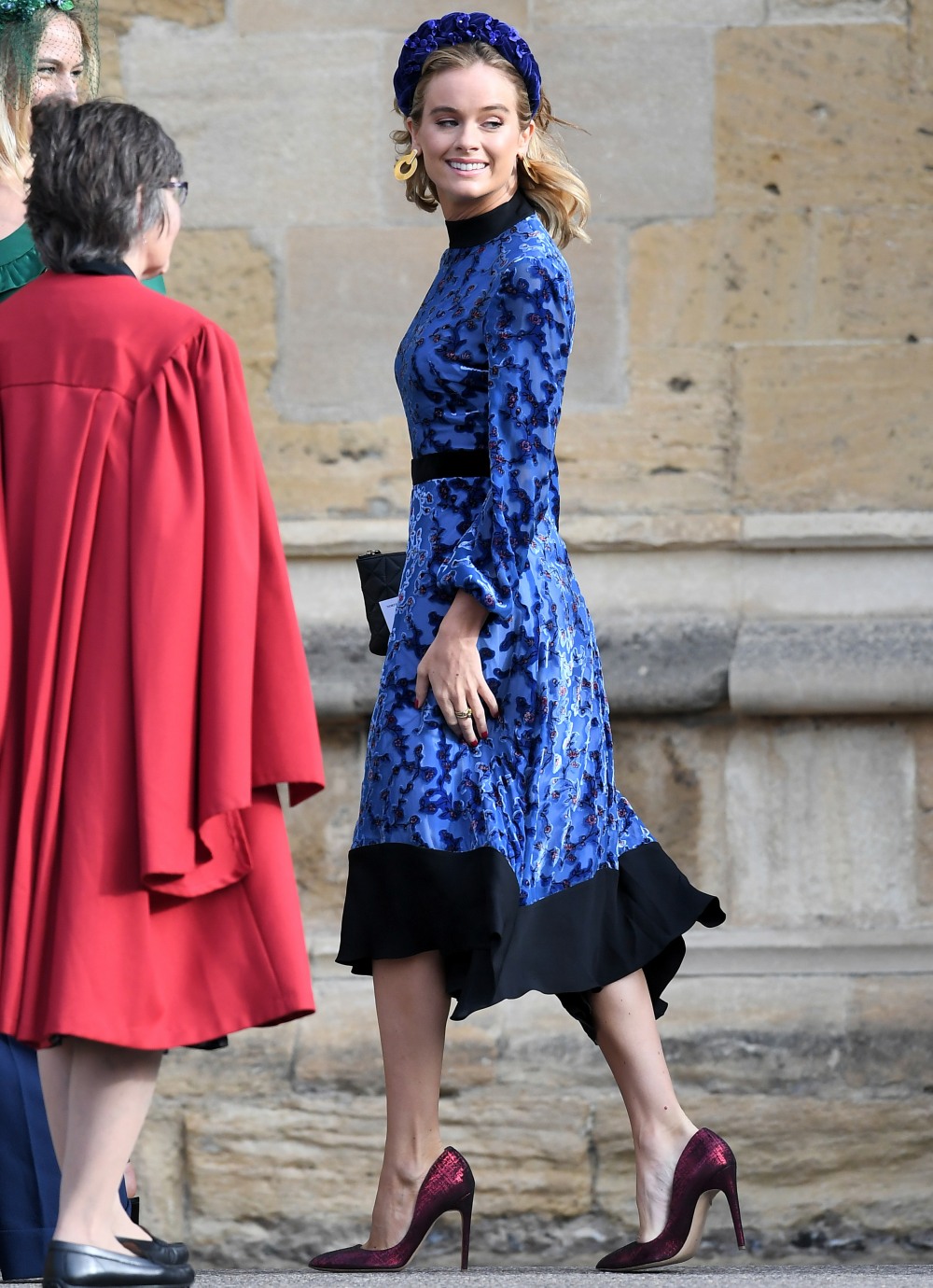 It is widely believed that Isabella Anstruther-Gough-Calthorpe and Cressida Bonas both got a good look at what life would be like married to a prince, and both sisters turned down that princess life hard. In Isabella’s case, it was believed that Prince William pursued her like crazy, especially whenever he was on an “off” cycle with Kate during the Waity Years. It was believed that William might have even proposed to her and she turned him down and sent him back to Kate. With Cressida and Prince Harry, it was a bit different. They legitimately dated for a year or so and they seemed to really care for each other. It even felt like Harry was trying to ease her into his “royal life.” But she turned him down too and chose a more independent lifestyle, giving up dancing to be an actress.

In the years that followed Cressida and Harry’s breakup, he got married and had a child and left the petty, racist institution in which he was raised. Cressida also got engaged… to another Harry. And she’s been somewhat shady recently about the Sussexes, especially considering that I never really felt like Harry and Cressida had any negative energy for each other. But still… there were some moments recently which made me wonder about Cressy. Anyway, Cressida has given yet another interview and she mentioned how she had a lot of fear about… things.

Prince Harry’s ex-girlfriend Cressida Bonas has revealed how ‘fear’ held her back from joining the British Royal Family. The 31-year-old actress said she was scared that she would be dubbed an ‘it girl’ for the rest of her life after being with Harry, but has now forged her own path.

Cressida also shared that following her split from her royal beau, she gained greater clarity of what she really wants in life. ‘And I just think it has definitely given me a stronger sense of purpose and a stronger sense of what I want or don’t want,’ she said.

The blonde stunner has been working hard since the split to prove to everyone she is more than just an ‘It girl.’

‘I think that I work very, very hard, I love what I do, and I just hope that this role has shown people what I can do and what I would like to do going forward and not be caught in a box in any way,’ she said, referring to her new Binge show, White House Farm.

Before Meghan came along, I always wondered why Isabella and Cressida were so scared off by the idea of Princess Life. Kate makes it look so easy, you know? By that I mean, if a lazy, petty, dull woman like Kate can do it, literally anyone can. That’s what I thought. But once Meghan came around, I saw what Cressida and Isabella got a preview of: the way that the British papers, the establishment, the aristocracy, and the Windsor family can all align to destroy a person’s life. It’s actually noteworthy that Isabella and Cressida could both understand that at such a young age, honestly. 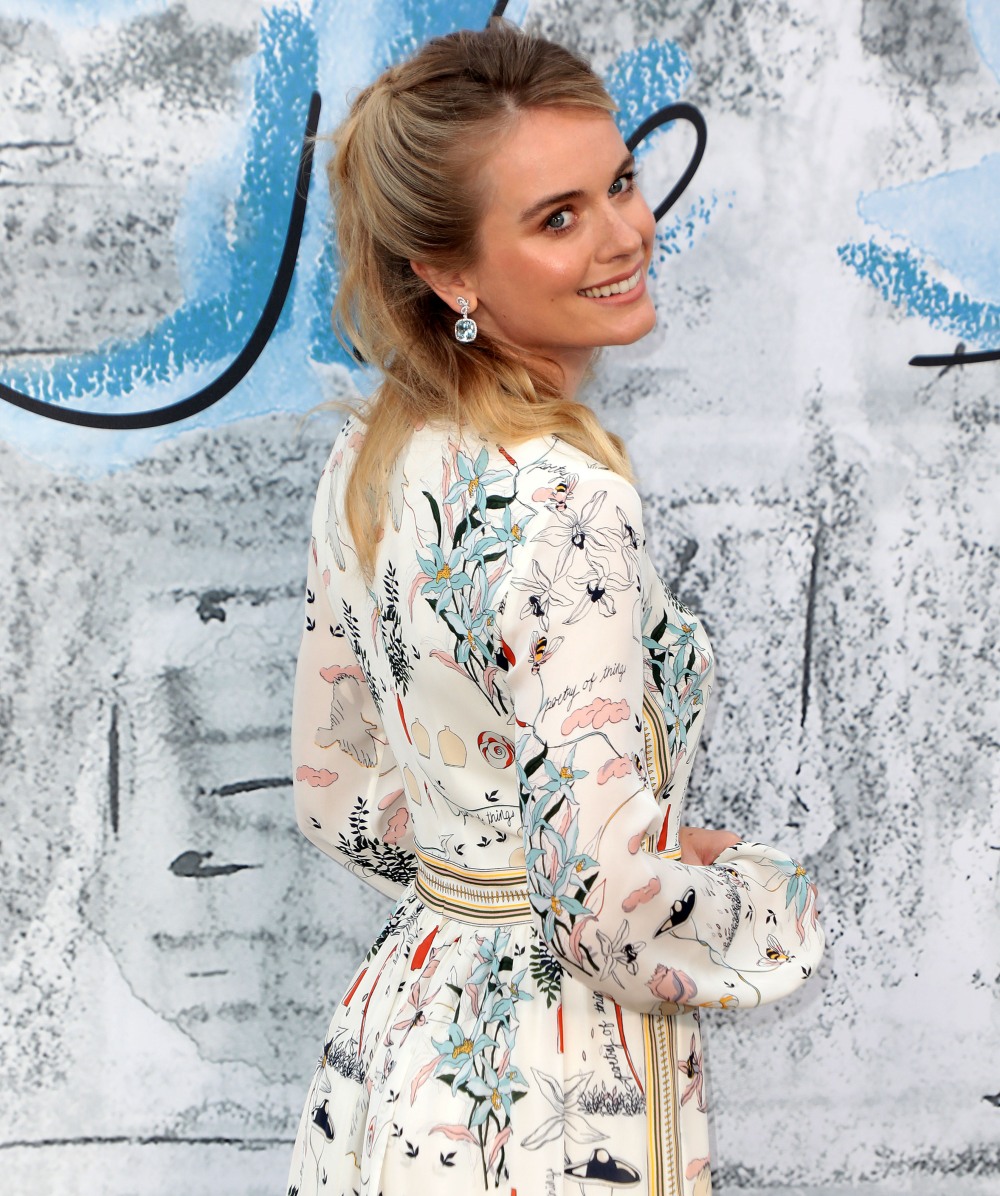 111 Responses to “Cressida Bonas: ‘Fear’ limited the choices I made when I was with Prince Harry”