Madison Beer first defends, then apologizes for her love of Vladimir Nabokov’s ‘Lolita’ 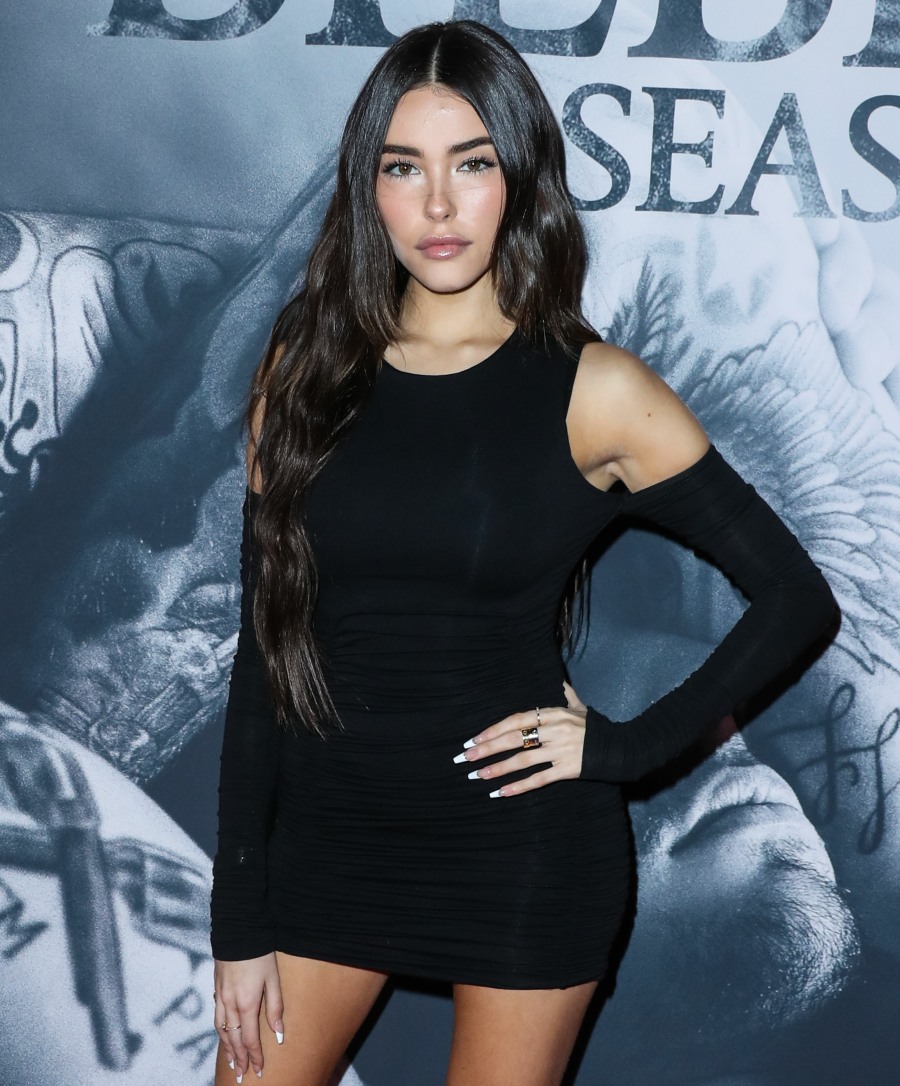 Have you ever read Vladimir Nabokov’s Lolita? I have. It’s an interesting fictional exploration of a pedophile and how he manipulated, groomed and abused his young step-daughter. It was hugely controversial when it was published, and it remains controversial today. I believe the book is still banned in many countries and by many libraries. The fact that the book is banned and still seen as so controversial is the reason why people still pick it up and read it today. Do all of those people find Humbert Humbert a sympathetic character, or cosign his activities in the book? Of course not. It’s fiction, and it’s considered one of the “great novels of the 20th century.” People read it for all kinds of reasons. But this 1955 book is still somehow causing controversy today, especially when a celebrity decides to chat about how it’s her favorite book.

Madison Beer is facing scrutiny following her admission that she “romanticizes” the controversial book Lolita. The singer later apologized about the incident on Twitter. It all started when Madison went on TikTok Live on Monday and was answering questions from fans. Someone asked about her favorite book and she replied that it was Lolita by Vladimir Nabokov, a controversial book about a middle-aged man who becomes obsessed and later sexually involved with a 12-year-old girl. Later in the Live, a fan said, “Please tell me you don’t romanticize Lolita,” to which Madison responded, “I definitely do, but we’re not going to talk about that.”

The conversation then turned to Twitter where Madison admitted that she misspoke. “It’s just a book to me and I apologize if anyone took my comment like I was romanticizing their relationship,” she said in a now-deleted tweet. “I was mainly kidding and I just love the book.”

She continued, saying, “I have always said Lolita is my favorite book, because it’s so controversial…It raises awareness and tells a story from a different POV on an important topic which is why I love it. I’m not saying I condone or romanticize a pedophilic relationship. I just like the book.” She went on saying she likes “darks stories…always have,” emphasizing that “it’s a fake made up thing.”

Later, she tweeted out another apology. “I love you guys & I’m sorry,” she said. “I misspoke and would never condone inappropriate relationships of any kind. I’m sincerely sorry for it seeming like I do. Let me make it clear—I do not. Have a good night.”

Then, Madison made another statement on the subject, admitting that she was “too flippant” when it came to her previous responses. “I discovered the book several years ago and honestly I really should revisit it and read it through a new lens,” she wrote. “I see now that the book is triggering for some people, evoking a very complicated emotional response and that for some this book is not just an academic exploration of complicated themes and dark characters… I hope as I learn and mature and have time to study the things I love like books, films and art, that I can do better in bringing them to you responsibly and will be better able to express myself.”

I think she was too blasé and thoughtless about how she described her interest in the book, but I also don’t think anyone needs to apologize for simply enjoying a fictional book which is considered so “important” in the history of literature. And honestly, it’s been years and years since I’ve read it too, and I wonder how that sh-t would hit me if I sat down to reread it. 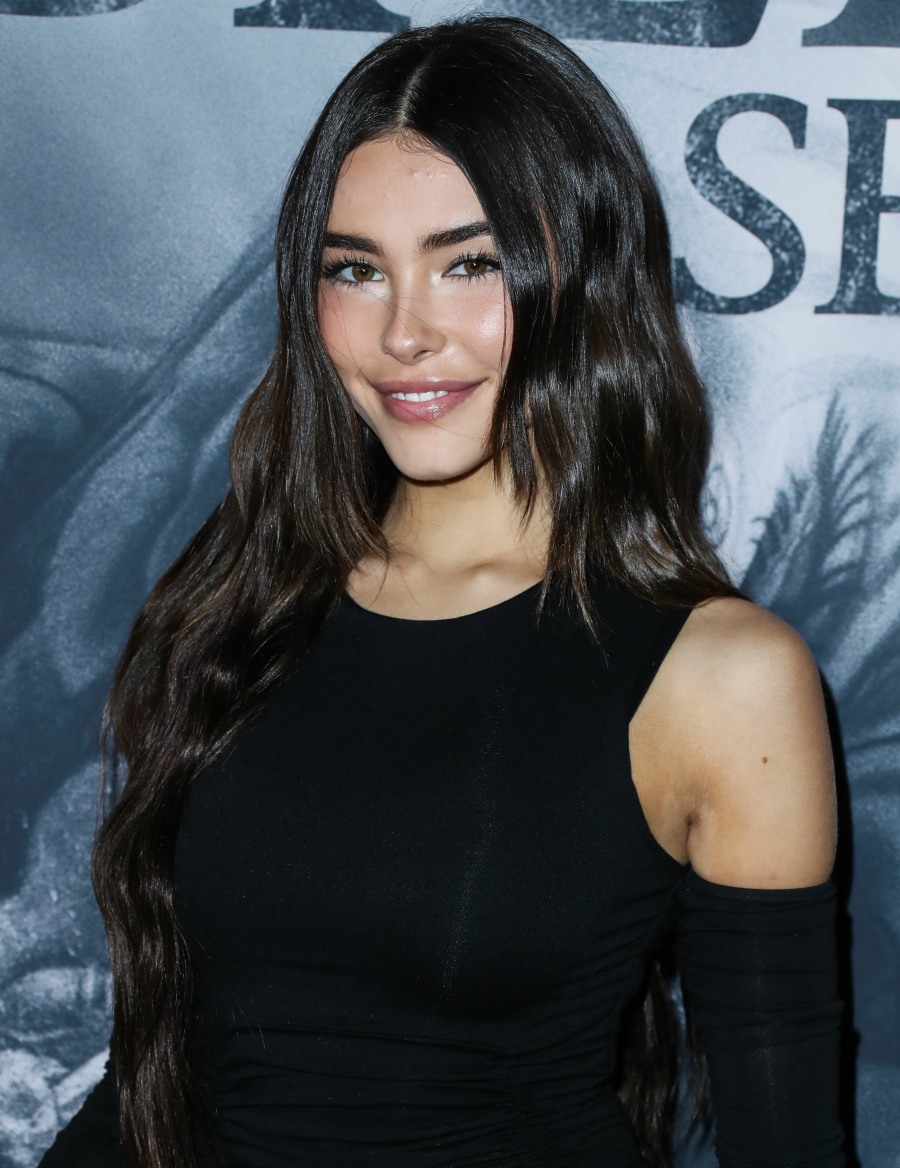 81 Responses to “Madison Beer first defends, then apologizes for her love of Vladimir Nabokov’s ‘Lolita’”