Emily Giffin on her Duchess Meghan hatred: ‘I need to be more careful’ 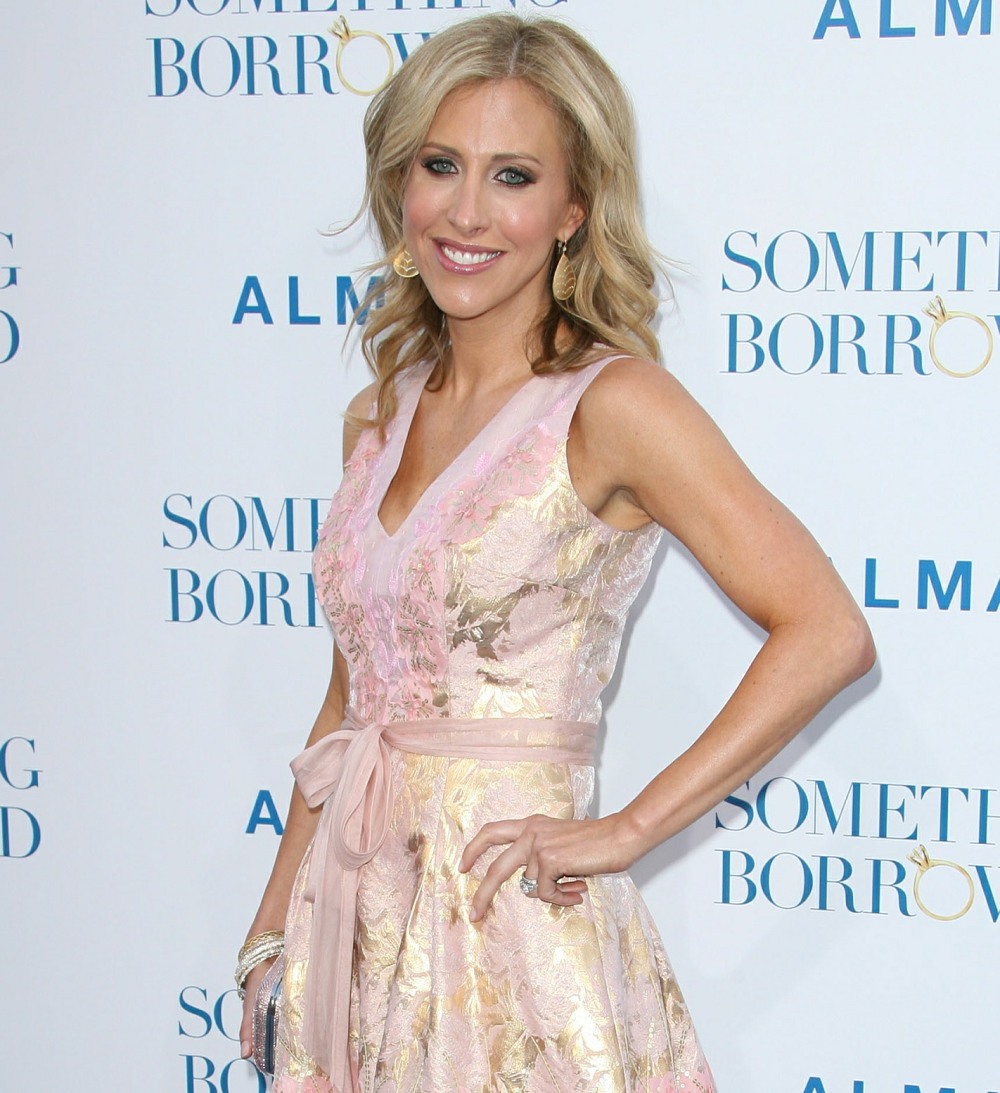 Last month, the Duke and Duchess of Sussex released a video to Save the Children, where Harry filmed Meghan reading Duck Rabbit to Archie. The video worked on many levels – it helped raise awareness for a Save the Children UK campaign, it helped raise money for Save the Children, it was a cute moment to see Archie around his first birthday, and it showed us that the Sussexes are completely fine and unbothered. All of that – especially the unbothered part – annoyed the Sussex haters to no end. That bitter group threw salty hate on Archie and Meghan over everything involving that video.

The #1 Pillar of Salt was a woman named Emily Giffin. She’s a popular author, and I guess her most famous book was Something Borrowed, which was made into a Kate Hudson movie. Emily apparently had a long history of posting nasty stuff about the Sussexes on her social media, but her unhinged hatred of the Save the Children video was next-level. After a day of being called out for her awfulness, Emily offered a bulls–t apology and tried to stay quiet. But now she’s promoting her new book, and so she felt obligated to say words:

Best-selling author Emily Giffin is apologizing for recent negative comments she made about Meghan Markle. The “Something Borrowed” author frequently posts about the British royal family on her social media. When Meghan, the Duchess of Sussex, released a video last month for her son Archie’s first birthday, Giffin posted a screenshot of a text message exchange where she commented that Markle seemed “unmaternal,” calling the video “uncomfortable to watch,” adding, “what a joke.”

The posts quickly received backlash from people calling the post distasteful, while others called the remarks racist. Markle is biracial. The author said in a later Instagram post that her comments were not racist, and she was thrilled when a biracial American woman had married into the royal family.

“I need to be more careful about the impact of my words,” Giffin told The Associated Press in a recent interview. “Being unfiltered, which is what I’ve chosen to be and the person I am in real life, and the person that you see on social media, definitely means that I’m going to make mistakes, too.”

“It’s one thing to have legitimate criticism about someone,” she said, but her comments “were not legitimate,” adding “they were just mean. … I’m going to do better.”

Giffin’s “The Lies that Bind” is her 10th novel. Released June 2, it’s about a journalist named Cecily who re-evaluates her life choices and relationships in the wake of 9/11.

Wow, 9/11 grief-p0rn AND another half-assed non-apology? We’re good, thanks. Obviously, she doesn’t mean any of her apologies and she’s just trying to promote her book without the Sussex Squad descending en masse at every book signing just to heckle her. She doesn’t like Meghan, and that’s fine. She wants to trash Meghan online, and that’s fine too. That’s her right. She shouldn’t have to apologize for unreasonably hating a woman. What is not cool is that she thinks a couple of half-assed non-apologies will make everything blow over. She expects her privilege and blondness to pull her through, like it always does. She wants to be free from the consequences of her bitchiness and hatred. And sorry, that’s not her right. 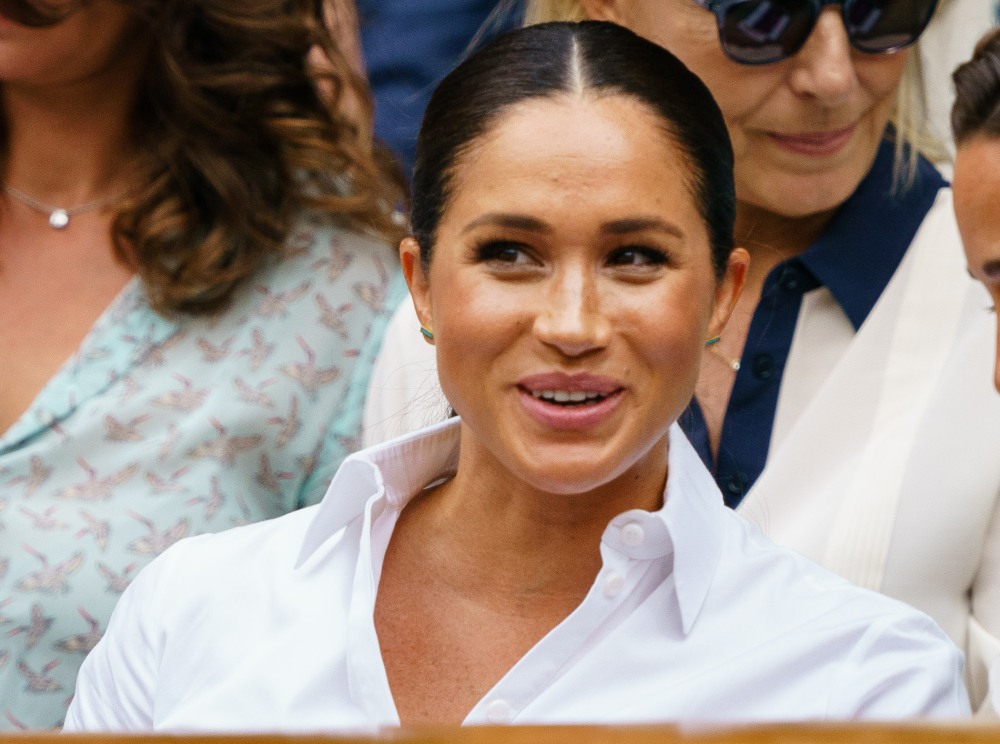 105 Responses to “Emily Giffin on her Duchess Meghan hatred: ‘I need to be more careful’”