Lady Antebellum changed their name to Lady A: ‘Today, we speak up & make a change’ 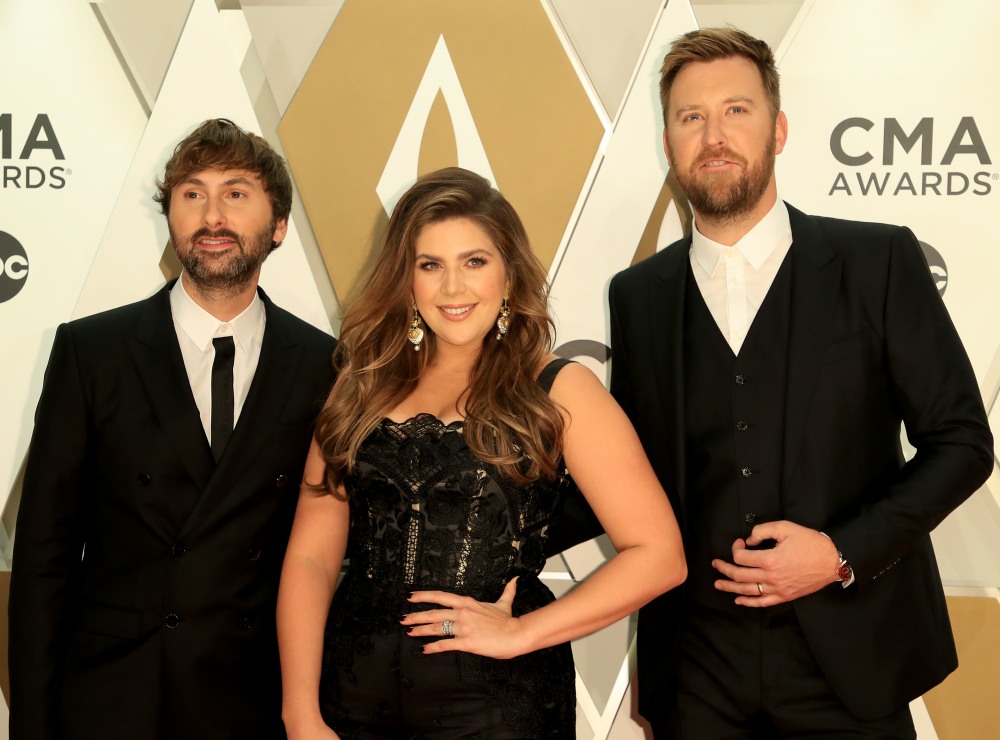 Lady Antebellum is a country band composed of Hillary Scott, Charles Kelley and Dave Haywood. They’ve been around for more than a decade, and they’ve had tons of hits on country radio, they’re regular performers, nominees and winners at the various country-music awards shows and they make tons of money off their tours. They are simply a very popular country group. They came up with their name in 2006 or thereabouts, and they started in Nashville, which still has tons of, you know, antebellum architecture and antebellum attitudes. “Antebellum” simply means “before the war,” and whenever people use the word here in America, its context is usually as a way to romanticize the pre-Civil War south. When, say, Blake Lively spoke of “the allure of antebellum,” she was romanticizing white ladies and their slaves on plantations. Anyway, Lady Antebellum is changing their name. They are no longer Lady Antebellum. They are simply Lady A. And it’s for the reasons you think. Here’s the statement they released on Thursday, which you can read here and at their new site, Lady A Music (the old ladyantebellum.com redirects to the new site).

As a band we have strived for our music to be a refuge…inclusive of all. We’ve watched and listened more than ever these last few weeks, and our hearts have been stirred with conviction, our eyes opened wide to the injustices, inequality and biases Black women and men have always faced and continue to face every day. Now, blindspots we didn’t even know existed have been revealed.

After much personal reflection, band discussion, prayer and many honest conversations with some of our closest Black friends and colleagues, we have decided to drop the word ‘antebellum’ from our name and move forward as Lady A, the nickname our fans gave us almost from the start.

When we set out together almost 14 years ago, we named our band after the southern ‘antebellum’ style home where we took our first photos. As musicians, it reminded us of all the music born in the south that influenced us…southern rock, blues, R&B, gospel and of course country. But we are regretful and embarrassed to say that we did not take into account the associations that weigh down this word referring to the period of history before the civil war, which includes slavery. We are deeply sorry for the hurt this has caused and for anyone who has felt unsafe, unseen or unvalued. Causing pain was never our hearts’ intention, but it doesn’t change the fact that indeed, it did just that. So today, we speak up and make a change. We hope you will dig in and join us.⁣⁣⁣
⁣
We feel like we have been Awakened, but this is just one step. There are countless more that need to be taken. We want to do better. We are committed to examining our individual and collective impact and making the necessary changes to practice antiracism. We will continue to educate ourselves, have hard conversations and search the parts of our hearts that need pruning—to grow into better humans, better neighbors. Our next outward step will be a donation to the Equal Justice Initiative through LadyAID. Our prayer is that if we lead by example…with humility, love, empathy and action…we can be better allies to those suffering from spoken and unspoken injustices, while influencing our children & generations to come.

There are already salty rednecks crying tears about How Dare They Deny The South or whatever. Personally, I like and appreciate what they’re doing here. They’re not waiting to get the “why are you still calling yourselves that?” questions. They’re not waiting until they’re cancelled, if they even would have been cancelled (which I doubt). I think they honestly sat down as a group and decided that the name was wrong and they wanted to do better and decided to be proactive. I’m sure there will be some people arguing that they could have figured this out before a huge racial justice movement rose up globally. And that’s true. But it’s also true that people are still flying confederate flags and getting married on plantations and treating black people as props. Big picture, they’re doing the right thing and I’m happy they came to that decision. 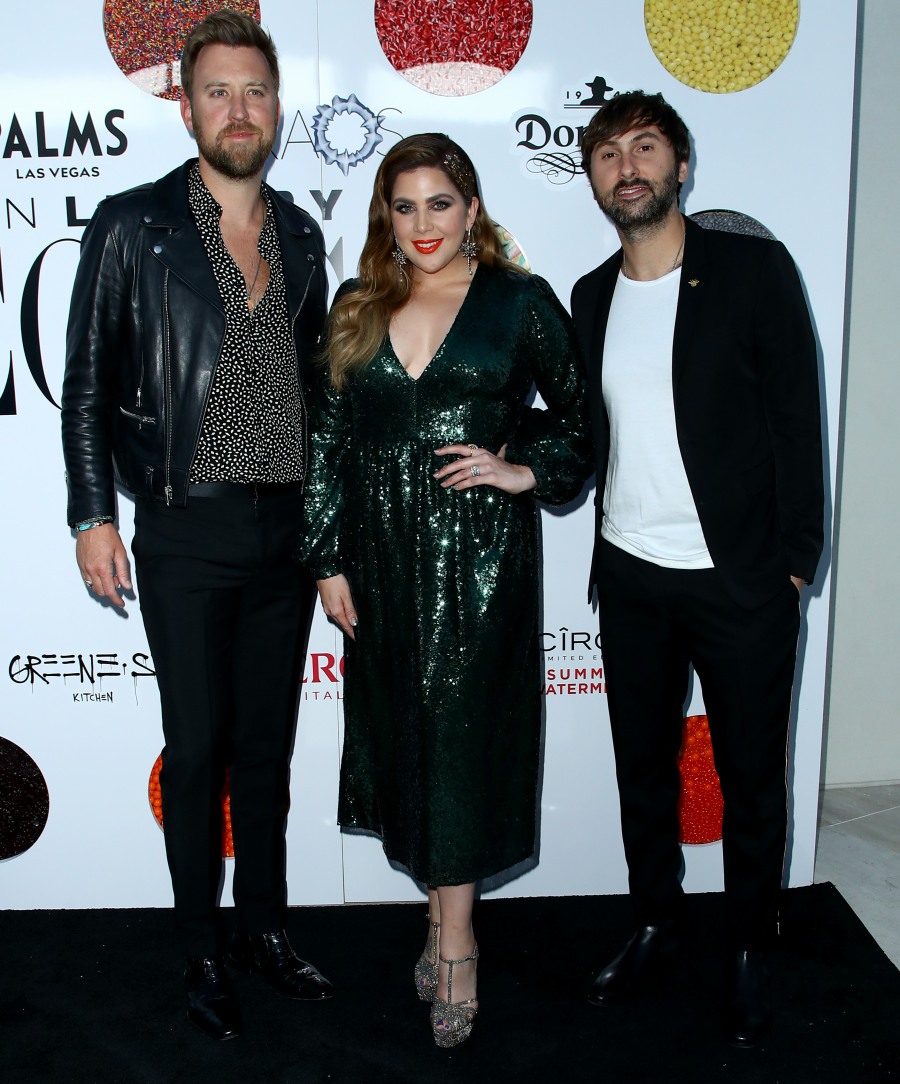 50 Responses to “Lady Antebellum changed their name to Lady A: ‘Today, we speak up & make a change’”