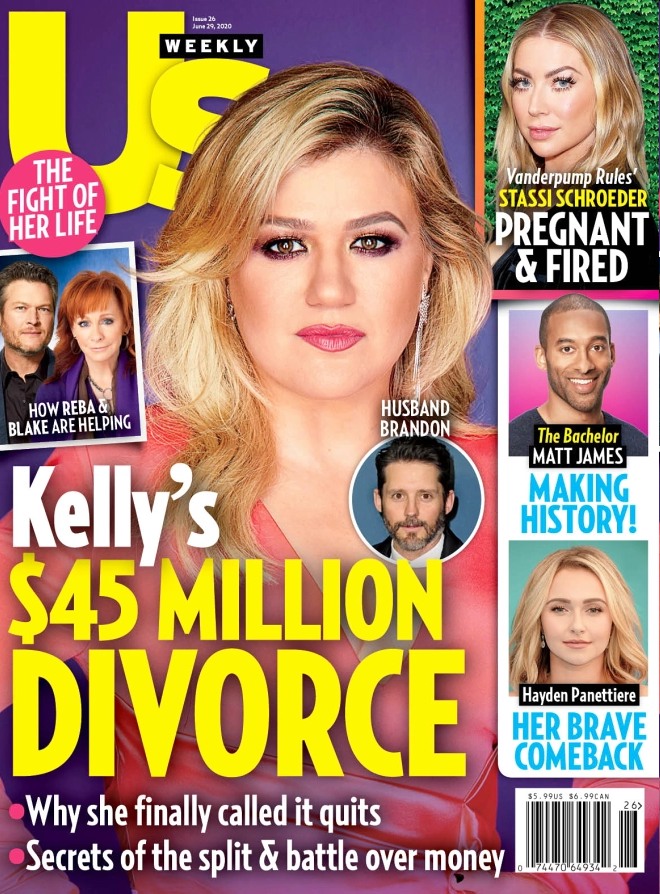 There’s been very little gossip following Kelly Clarkson’s divorce filing from Brandon Blackstock, her husband of more than six years. Sources told Entertainment Tonight that everything fell apart in quarantine, yet another pandemic divorce. The Blast’s sources said that everything seemed okay between Kelly and Brandon, that there was no big drama or scandal. Maybe that’s even the truth, who knows. Well, Us Weekly put Kelly on their cover this week, and People Magazine has another exclusive too. Here’s the Us Weekly piece:

On the surface, Kelly Clarkson and Brandon Blackstock seemed to be doing just fine. However, issues had been plaguing the now-estranged couple behind closed doors for a while.

“They clashed on so many levels, and being in quarantine together heightened their problems to the point of no return,” a source close to the Kelly Clarkson Show host reveals exclusively in the new issue of Us Weekly. “So she filed for divorce.”

“Everyone thought Kelly and Brandon had the perfect marriage, but they definitely didn’t,” the source tells Us. “Brandon’s very laid-back, whereas Kelly’s pretty high-strung.”

Although the COVID-19 pandemic lockdown was ultimately the straw that broke the camel’s back, according to multiple insiders, the Grammy winner’s decision to start a talk show on top of coaching The Voice also played a role in her issues with her husband.

“When she went to Hollywood, it changed things,” the source adds, noting that Blackstock “prefers their quiet life in Nashville.”

Is Kelly high-strung? While she doesn’t seem to give off “laid back” vibes, she seems more like the type to make a list and carefully check things off throughout the day, which she does because she knows she can be a bit ditzy. Like, that’s her brand: driven, but ditzy too. Not really high-strung. Meanwhile, People’s sources are leaning heavily into the “it came out of nowhere” story:

Kelly Clarkson and Brandon Blackstock’s split shocked fans and even their loved ones, but sources tell PEOPLE the couple have been facing issues for some time.

“It just came out of nowhere. Their marriage was so strong,” says a source close to Blackstock and Clarkson, who filed for divorce on June 4. But with busy careers and four kids, any cracks in the marriage became amplified while they self-isolated in Montana amid the coronavirus pandemic over the last couple of months.

“It was a stressful time,” says a source. “[Quarantining in Montana] exacerbated any issues.”

According to another insider, Clarkson and Blackstock have “been like friends for a while,” and work demands put a strain on their relationship.

“Things had changed in their marriage and the split was a while coming,” says the insider. “They both work so hard. It’s nearly impossible to enjoy each other, especially with the children needing constant attention.”

Now back in Los Angeles, the star is continuing to work and focusing on her children. “Kelly’s been through a lot, and she thought Brandon was her happily ever after,” says the source. “It’s very sad.”

They “had been like friends for a while” – that I believe. I think they just got along and they were raising their kids and she was super-busy, and then when the lockdown happened, they finally got a chance to examine their relationship and they didn’t like what it had become. Of course, maybe all of this is a cover for some bigger story which could come out at some point. We’ll see. 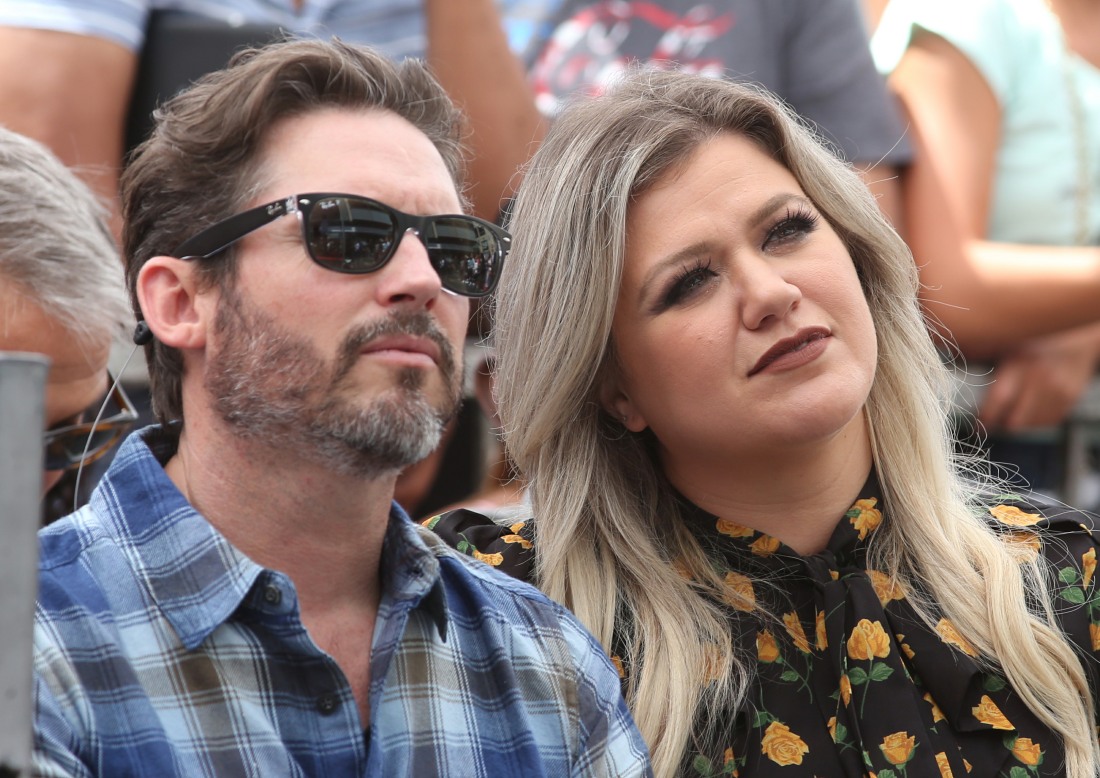