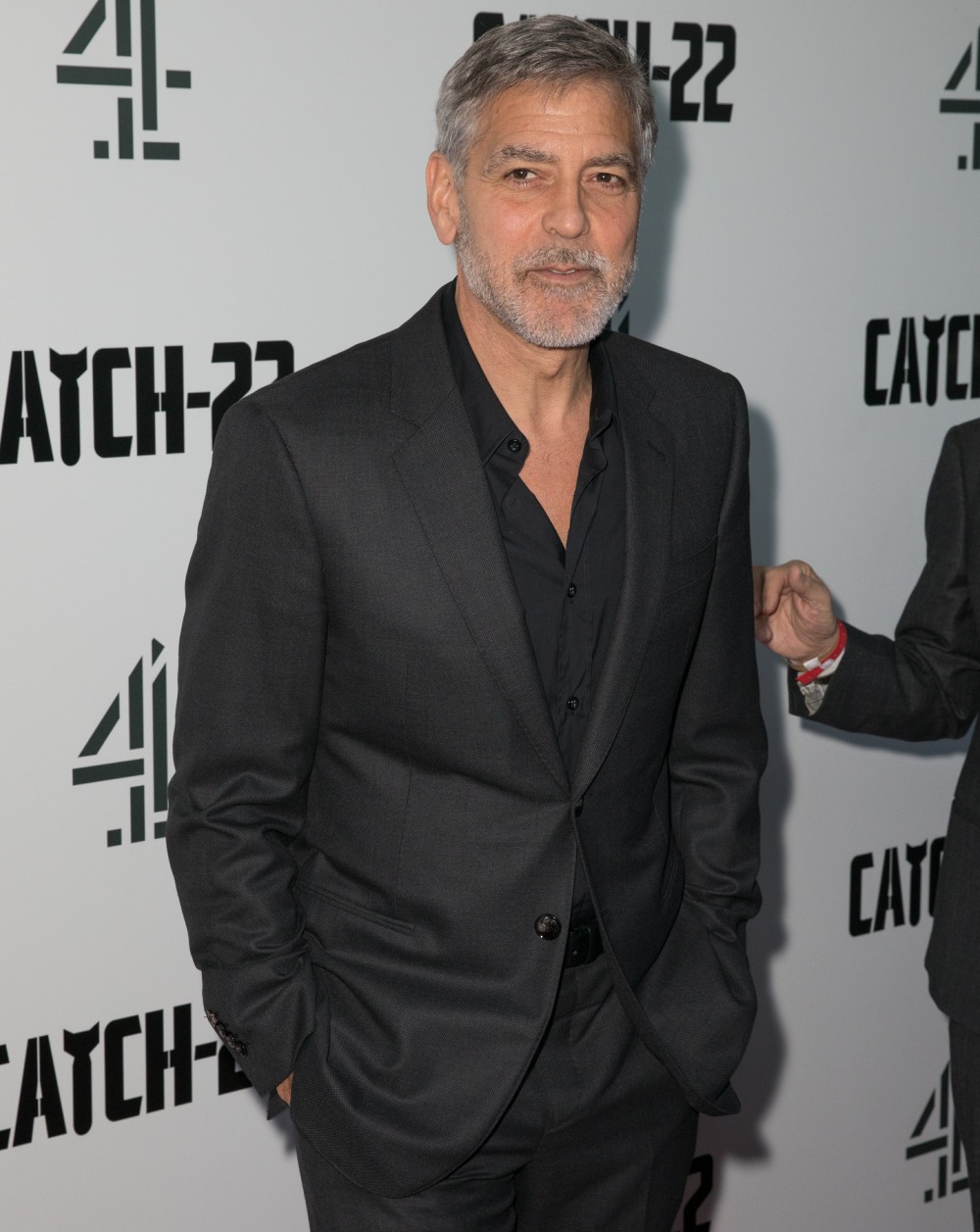 I somehow missed this, but on June 1st, the Daily Beast published a column by George Clooney. Clooney wrote about systemic racism and institutional racism in policing and more. I have no idea why I missed that when he wrote it, but I’m glad to hear from him, especially considering we really haven’t heard much from or about the Clooneys in months. Turns out, George has been paying attention to what’s happening in America. On Friday, he also donated $500K to the Equal Justice Initiative. In his statement, he referenced Donald Trump’s Wall Street Journal interview, where Trump claimed, “I did something good: I made Juneteenth very famous. It’s actually an important event, an important time. But nobody had ever heard of it.”

George Clooney is opening up his wallet for a good cause. The actor, 59, will be donating $500,000 to the Equal Justice Initiative, he tells PEOPLE in a statement.

Clooney said his donation was a response to President Donald Trump’s claim that he made Juneteenth — a longstanding holiday that marks the end of slavery — “famous.”

“Thank you President Trump for ‘making Juneteenth famous.’ Much like when Bull Connor made ‘Civil Rights’ famous. My family will be donating 500 thousand dollars to the Equal Justice Initiative in honor of your heroic efforts,” Clooney’s statement reads.

If you don’t know who Bull Connor was, I suggest you read any book about his attacks against civil rights activists and peaceful protests in Alabama. He was a f–king monster. Clooney’s comparison checks out – Bull Connor is to Civil Rights what Donald Trump is to Juneteenth. And I love that George is spending his Casamigos cash in all of these great ways. I worried that he would just sit on all that money, but no. He’s going on a charitable giving spree! 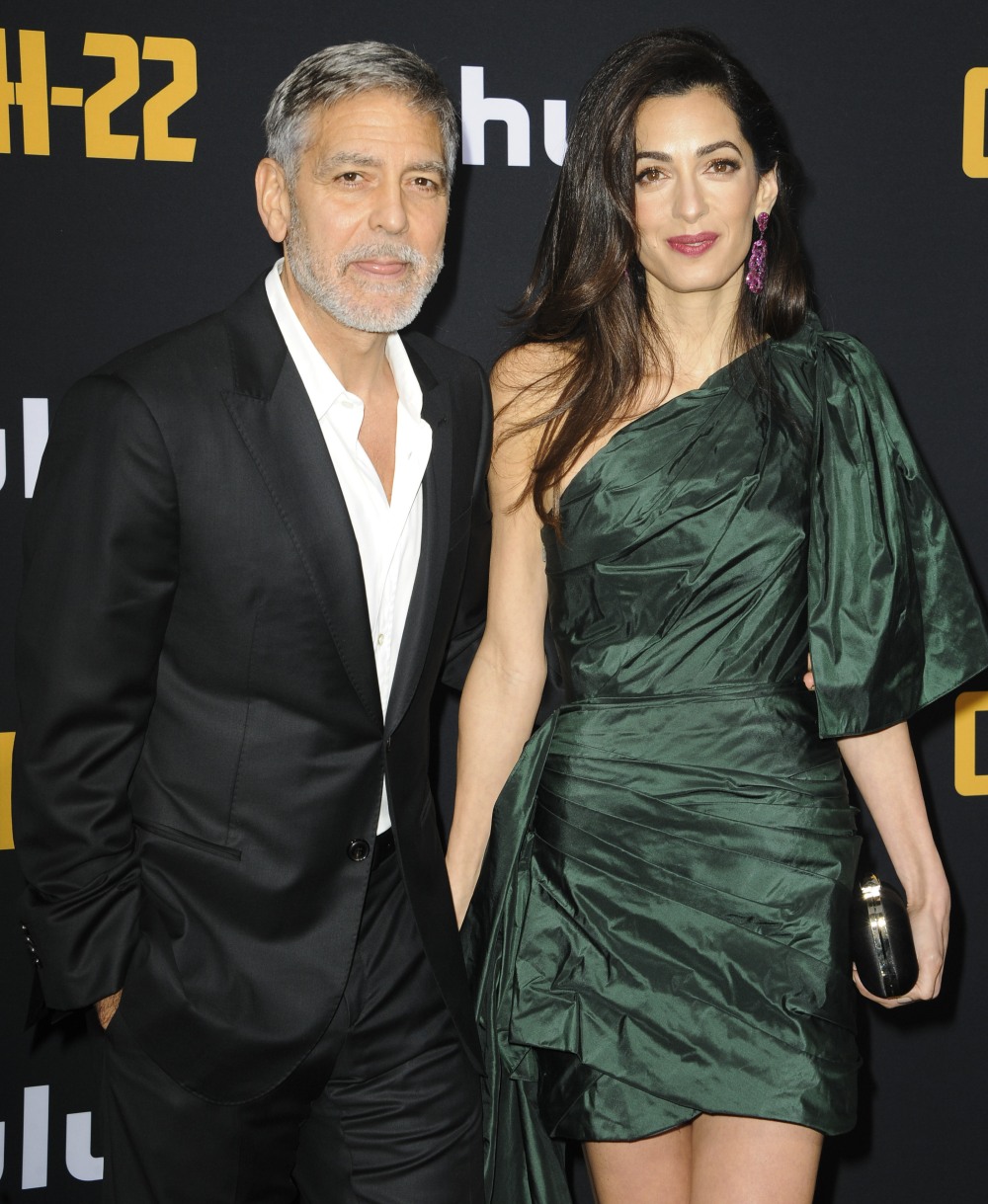