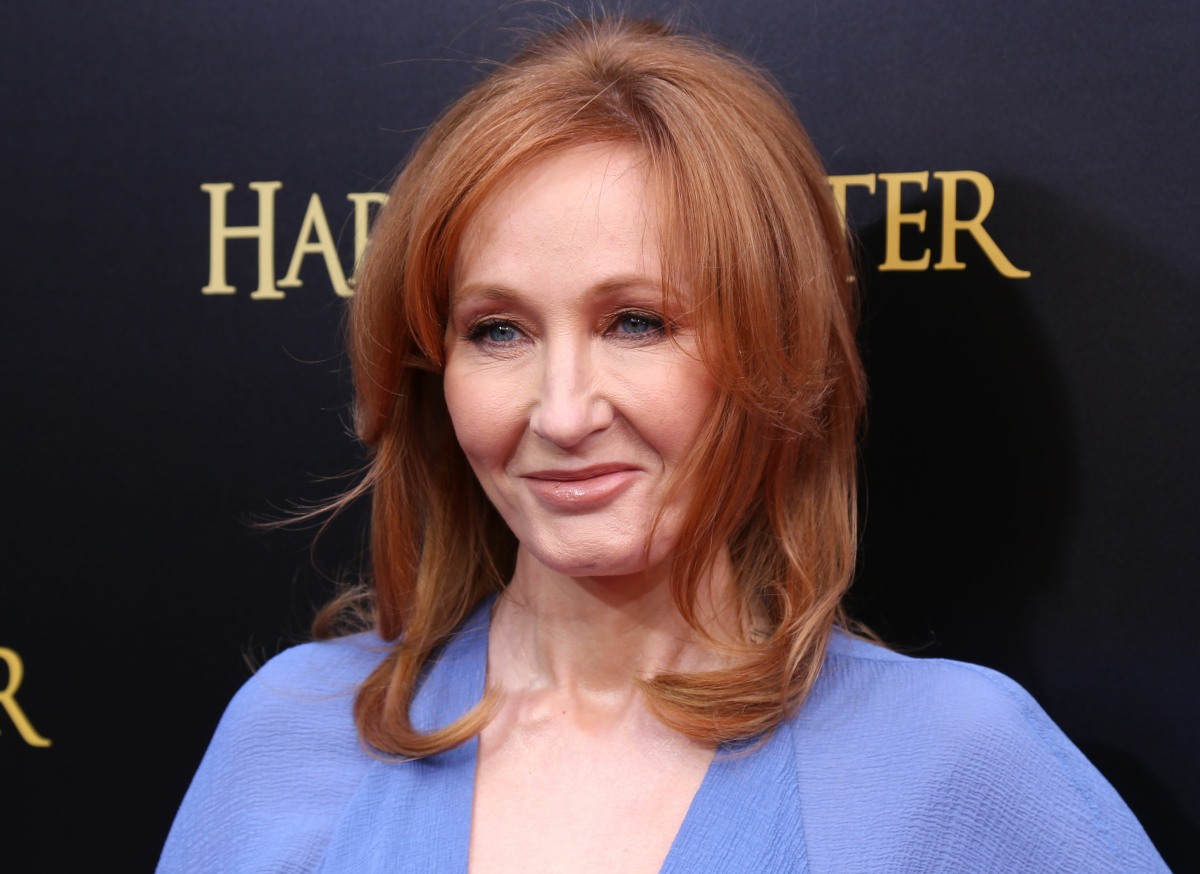 For the past two years, JK Rowling has shown everyone who she really is. Perhaps it was obvious to people before that – certainly, adults re-reading the Harry Potter and Fantastic Beasts series recently have been discussing her tone-deaf racism and not-so-subtle anti-Semitism. But Rowling’s transphobia has only really come up in the past two years. It’s so foreign to me, the idea that a white woman could be so stridently and actively anti-intersectionality, that Rowling’s view of feminism is only for cisgendered hetersexual white women, no women or color, no queer women, no transgender women. No matter who tries to reason with her, she just creeps further and further into her bubble of privilege, where she clearly believes that SHE is the one being persecuted. I mean, nothing is going to happen to her. She’s crazy, rich and out of touch. But maybe this will hurt her a little bit: Rowling owns a literary agency and four of her authors have dumped her. Specifically for her transphobia.

Four authors represented by JK Rowling’s literary agency have resigned after accusing the company of declining to issue a public statement of support for transgender rights. Fox Fisher, Drew Davies and Ugla Stefanía Kristjönudóttir Jónsdóttir said they could no longer work with the Blair Partnership, the London-based agency that represents all aspects of the Harry Potter author’s work, because they were not convinced the company “supports our rights at all avenues”. One other author is understood to have also quit the agency but wishes to remain anonymous.

In a joint statement, Fisher, Davies and Jónsdóttir said that following Rowling’s recent intervention on transgender rights, they had asked the agency “to reaffirm their commitment to transgender rights and equality”. However, following private talks, they said: “We felt that they were unable to commit to any action that we thought was appropriate and meaningful.” As a result, the writers felt unable to continue to be represented by the agency, adding: “Freedom of speech can only be upheld if the structural inequalities that hinder equal opportunities for underrepresented groups are challenged and changed.”

In its response, the Blair Partnership said it took pride in the diversity of views represented by their authors but it could not compromise on the “fundamental freedom” of allowing authors the right to express their thoughts and beliefs. A spokeswoman said it would always champion diverse voices and believe in freedom of speech for all but it was not willing to have staff “re-educated” to meet the demands of a small group of clients.

Look at how carefully all of that has been written – “they had asked the agency ‘to reaffirm their commitment to transgender rights and equality’. However, following private talks…” These authors went to Rowling and the executives at Blair Partnership and said “we can’t continue to work with this agency unless Rowling apologizes for being a transphobic a–hole.” And she declined. That’s what the “re-educated” weirdness is too – this is specifically about Rowling’s coworkers feeling deeply unsettled by her strident trans-hatred and she’s passing it off like “thank you very much but I don’t need to be re-educated on this issue, I know transgender people are MONSTERS.” The Guardian goes on to say that Jónsdóttir (aka Owl Fisher) specifically requested Blair Partnership make a public declaration of support for transgender rights. And they declined.

In Blair Partnership’s statement about the authors’ exits, they issued a word salad which featured sentences like this: “We are disappointed by the decision that four clients have taken to part ways with the agency. To reiterate, we believe in freedom of speech for all; these clients have decided to leave because we did not meet their demands to be re-educated to their point of view.” Rowling clearly believes her transphobia is a matter of free speech. And it is, to a certain extent. She has the right to say the most backwards, asinine, self-pitying, martyr-syndrome bullsh-t ever about trans people. And everyone else has the right to call her a transphobic, racist, anti-Semitic, closed-minded a–hole. 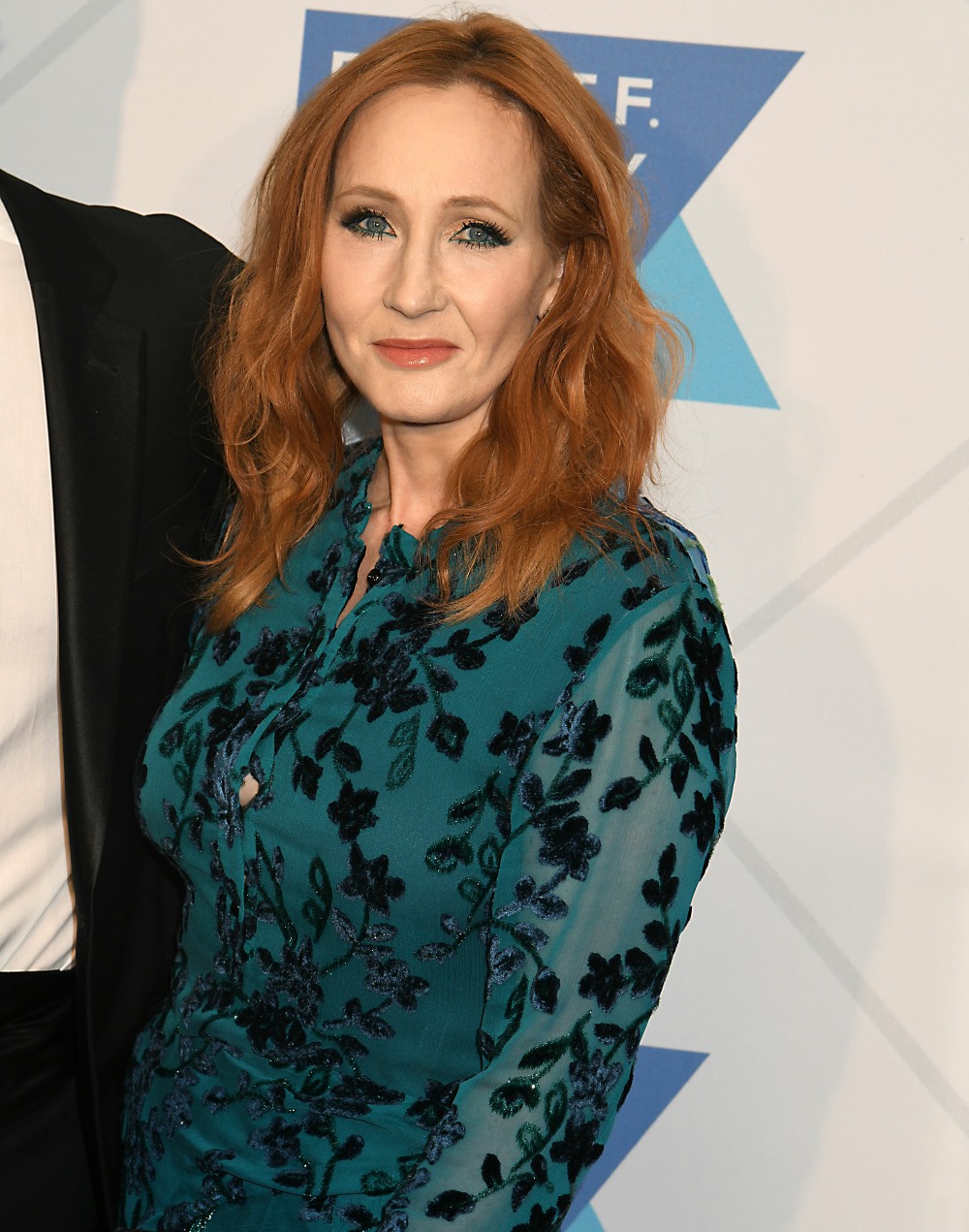