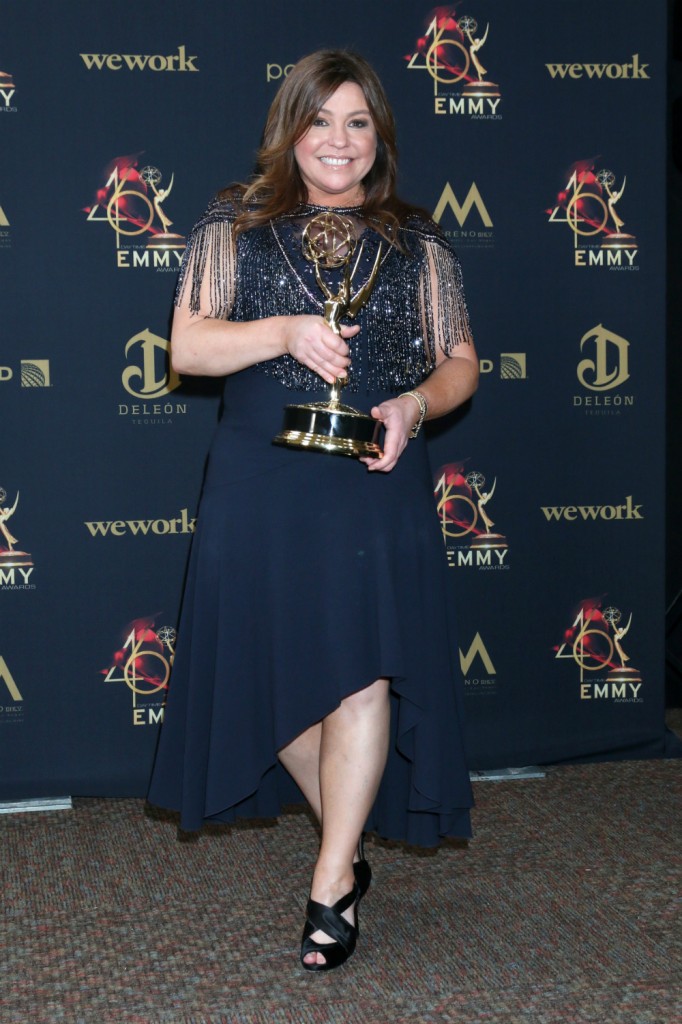 Look at that little face! I love her blue eyes. I’m really happy for Rachael. People have different ways of coping with the loss of a pet. I know folks who needed a long period of mourning before they could think about a new pet. I know others who adopted right away, sometimes adopting a carbon copy or their former pet (or, in Barbra Streisand’s case, actual clones). I don’t think there’s a right or wrong way, it’s just what’s best for those who’ve lost them. We ended up adopting a dog soon after my 15yo Pomeranian passed away. That was weird for me, but we’d promised the kids. I’d never adopted that soon after losing a pet before but honestly, in that case, it helped me as much as the kids.

As for Bella, that’s a big jump in energy to go from 15-year-old doggo to a smol pup like Bella. However, Rachael and her husband just wrapped her show so Bella is going to have all the attention she needs. Plus it’s summer so Bella will have a lot on her to-do list: tons of bugs to catch, puddles to jump in, dandelions to attack, ice cubes to chase – honestly, I don’t know how she’ll get it all done:

This isn’t paid or anything, but Rachael’s dog food, Rachael Ray Nutrish, is amazing. I swear my dogs like it better than some of the more expensive stuff. I highly recommend it. Plus, they just donated $4M to feed companion pets during uncertain economic times. 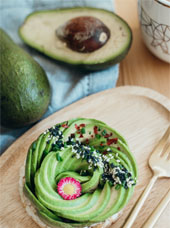