Penn Badgley: Our culture revels in identifying villains so the system can remain evil 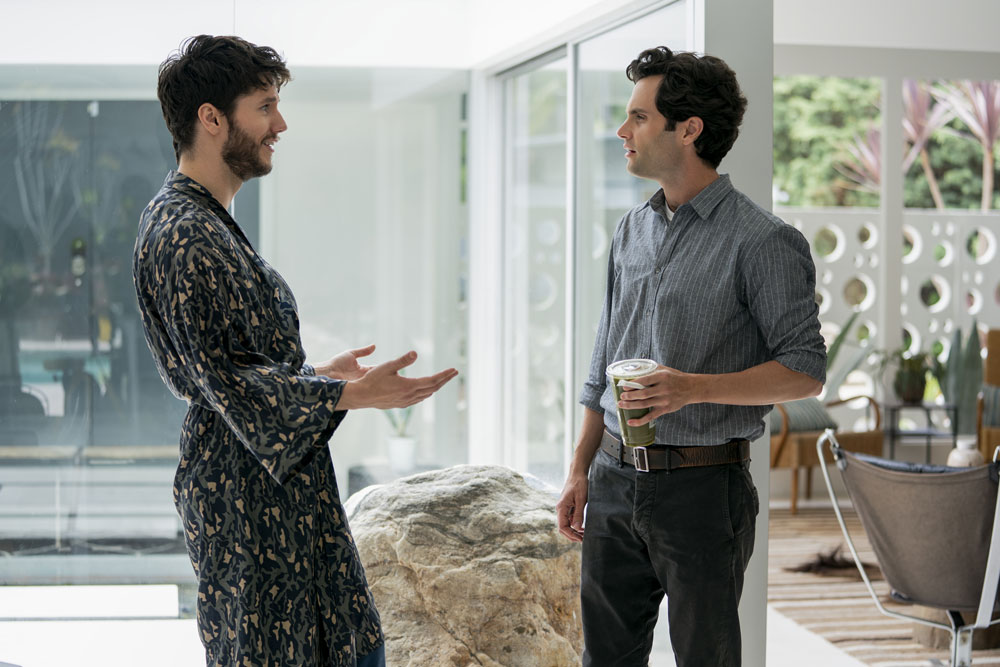 When we heard about comic Chris D’Elia’s predatory behavior with underage fans I was surprised because that was his character’s storyline on You’s second season. He played a comic who preyed on underage girls. Did someone write that part for him without realizing it was true or was it a nod to the rumors? There’s a whole team of writers and I wonder how they came up with that. Penn Badgley stars in that show and while his character is of course terrible, he’s consistently been a thoughtful and smart ally in life. I’ve been surprised by how well he describes complicated issues, and how much work he’s done to educate himself. Penn did an interview with the LA Times TV podcast, Can’t Stop Watching. They have quotes from him about D’Elia which I wanted to talk about.

Have the allegations against Chris caused you to think more about those themes of toxic masculinity — in the show or even in your character, who is a predator in his own right? I know these are things that you have struggled with openly before and I just wonder how recent days have made you think about it even more deeply?

I also know there’s a lot that I cannot speak to, obviously. And I think the one thing that I can speak to that is maybe relevant for listeners now is that individuals of course need to be brought to justice as much as that is possible. Right? One thing that our culture tends to do quite systematically and methodically is to revel in identifying villains so that the system can remain evil. I’m sorry, I shouldn’t say “evil.” Well, you know, I don’t know — if it’s not evil, I don’t know what is. So that the system can remain intact and unchanged, we point to individuals in power who, yes, are upholding and perpetuating these terrible norms, which are often abusive if not downright lethal. So those individuals ideally would be brought to justice. Ideally there would be less of those individuals.

But what is really important is to recognize that the policies that underwrite every given system — the practices, the regulations, the laws that underwrite every one of these systems which act as a haven for the individuals that take advantage, namely white men. And women — but, you know, white people, and white men. And white men of a particular breed, who are successful and charismatic. I think that we need to remember that that is the level of change we’re looking for.

So what I think about, then, in my position? Certainly, I think of my own conduct, and I am thankful that I have tried to uphold a certain level of conduct throughout my life. I also am thinking about how to somehow not — the idea that a show like ours would indirectly, unwittingly be a haven for people who are abusive is disturbing. It’s very disturbing. What does it take to change that? Because it’s not just vetting individuals. There needs to be a change in culture and attitude so that that kind of behavior is so clearly reprehensible, it’s so clearly, like, anti-human.

The quote I put in the title, about how our culture tries to find the bad guys so the system doesn’t have to change, is so true. The whole concept of “bad apples” shows this. I think it was Nicole Byer who said in a recent interview that if there are bad apples in a bowl the rest of the apples taste bad and you have to throw them all out. So far they’ve only fired one of the cops responsible for murdering Breonna Taylor at her home and they haven’t charged him, or the other police who were there, with anything. The cops who killed Elijah McCain aren’t going to be prosecuted because the Aurora, Colorado DA refused to bring charges against them. They haven’t even been fired! These are some of the names and stories we know about and are talking about now, there are so many others. While we do need to focus on the villains we also have to dismantle the system where they grow like mold, and rewrite the laws. These cops who are murdering people are the same ones who are dismissing and discouraging rape victims and shielding white perpetrators. The courts that put Black people in prison at a rate five times that of white people regularly give light or no sentences to white criminals, rapists and abusers. Penn described it well. Chris D’Elia is one of the villains in this story, and he benefits from this rotten system of white supremacy. 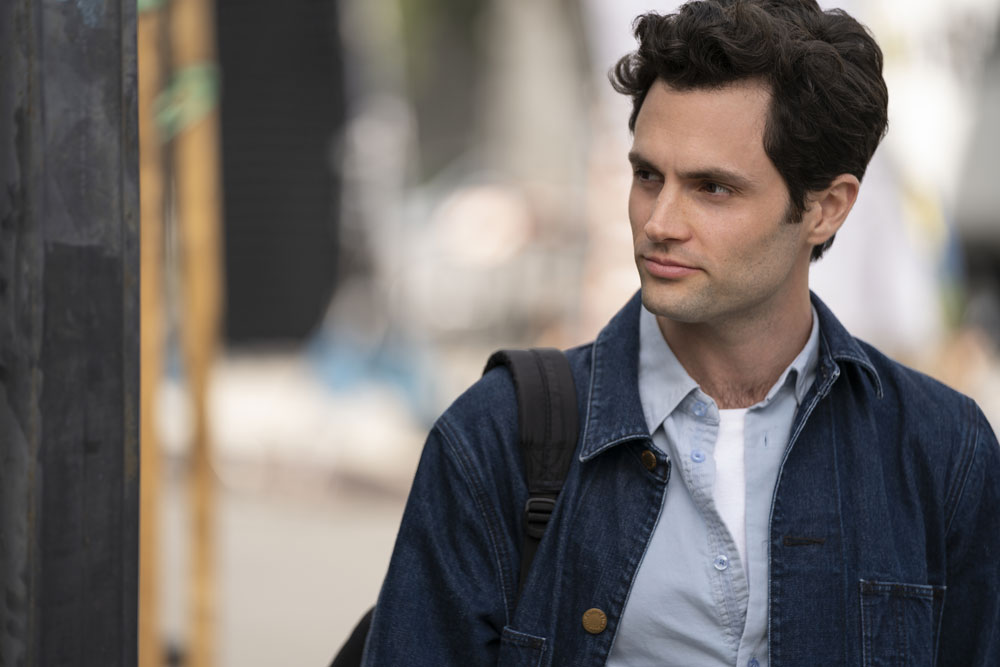 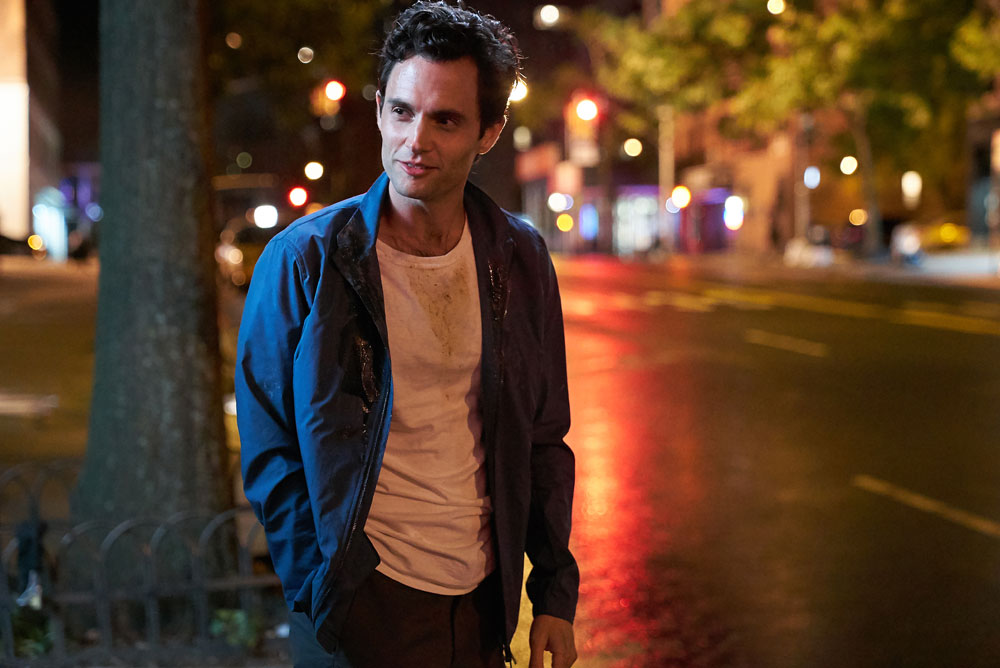 18 Responses to “Penn Badgley: Our culture revels in identifying villains so the system can remain evil”