Sherri Shepherd joked about the lack of diversity on ‘Friends,’ wasn’t asked back 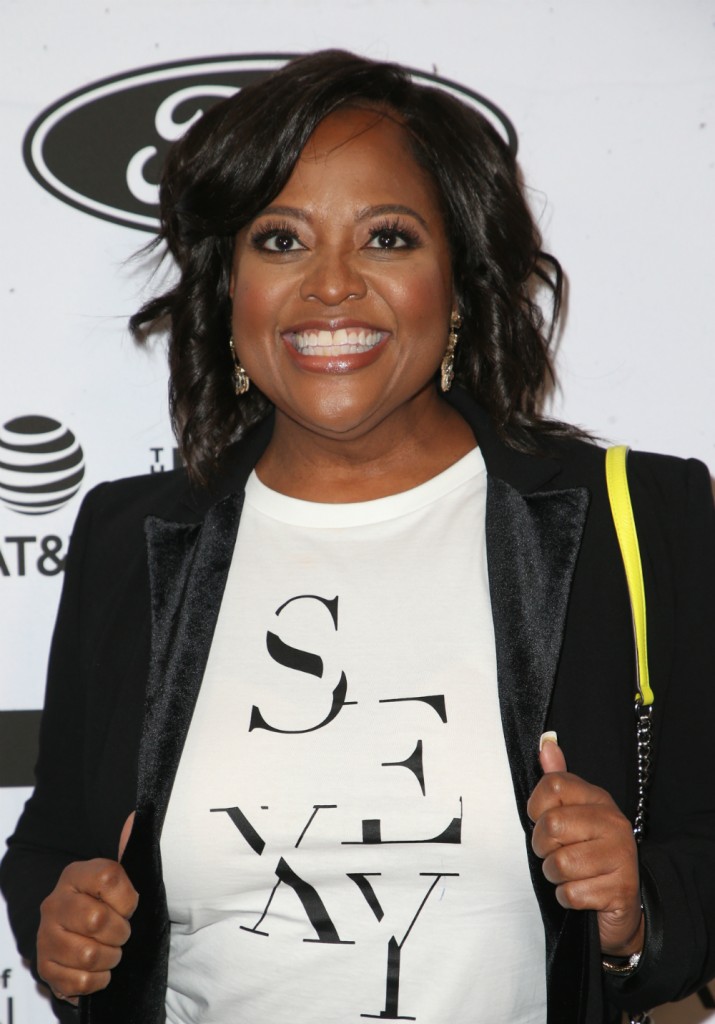 I really like Sherri Shepherd. She’s one of those actors who can get me to watch a show because she’s in it (except The View, no one can get me to watch that). I adored her in Trial & Error, which I loved and no one else saw. Another show I watched regularly and in which Sherri appeared was Friends. At the start of her career, Sherri appeared as a tour guide in Ross’ museum who befriends Joey who is also moonlighting as a tour guide. Although she was great in her role, it was the only episode of Friends Sherri appeared in. According to Sherri’s best friend Jawn Murray, the reason for that could be because Sherri poked fun at the show’s glaring lack of diversity.

Sherri Shepherd once sent the co-creator of “Friends” a tongue-in-cheek card about the show’s lack of diversity, according to the former “The View” host’s best friend, Jawn Murray.

But it allegedly marked her first and last appearance on the show. “Sherri was one of the few black faces that was on ‘Friends.’ Her, Aisha Tyler and Gabrielle Union. And Sherri was on ‘Friends’ at a time that you sent out postcards to let people know, ‘Hey, I’m going to be on TV,’ ” Murray recalled to ABC News’ Linsey Davis.

Apparently, Shepherd wrote on her postcard that included a photo of herself: “ ‘Friends’ get a little color.”

Murray added, “Well, [Shepherd] also sent that postcard to [‘Friends’ co-creator] Marta [Kauffman], and she got the postcard and [Shepherd] was never asked back on the show.”

Sherri’s character worked at a museum and that was the only episode in which Joey worked there too. It’s possible they didn’t plan to ask Sherri back, but it’s also possible she struck a chord by pointing out how white the show was and that’s why we only saw her once. Friends definitely had a diversity issue. The cast keeps trying to let themselves off the hook. Just admit the show had a diversity (and LGBTQ and female representation) problem and say you wish it didn’t. At least Marta Kaufman, who received Sherri’s postcard and didn’t respond or hire many more Black people, admitted to that. 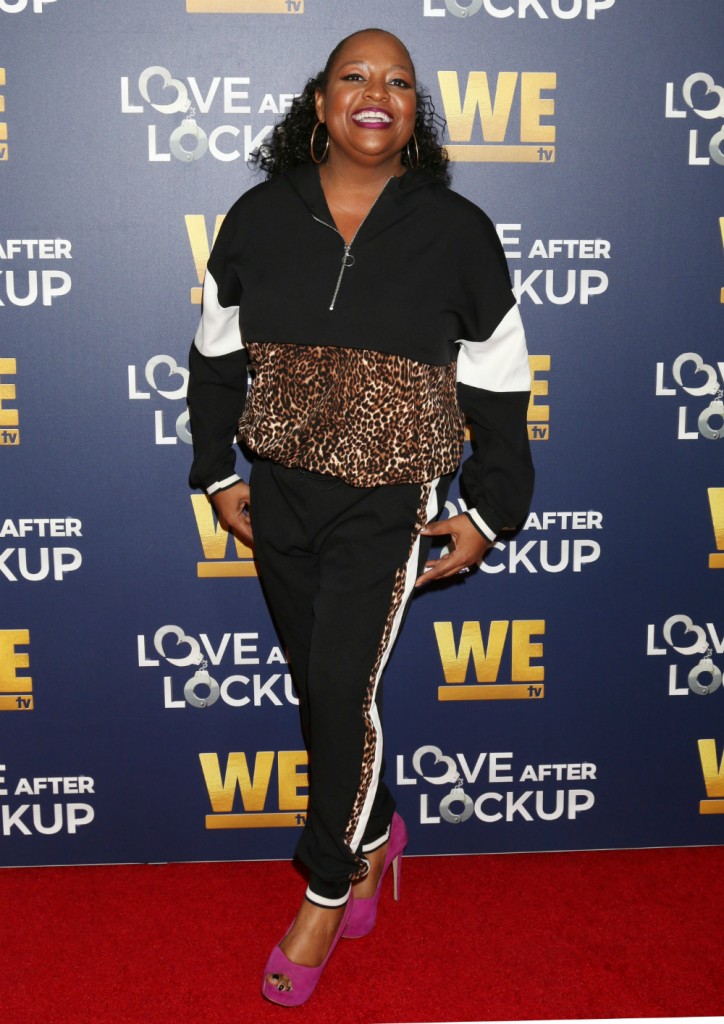 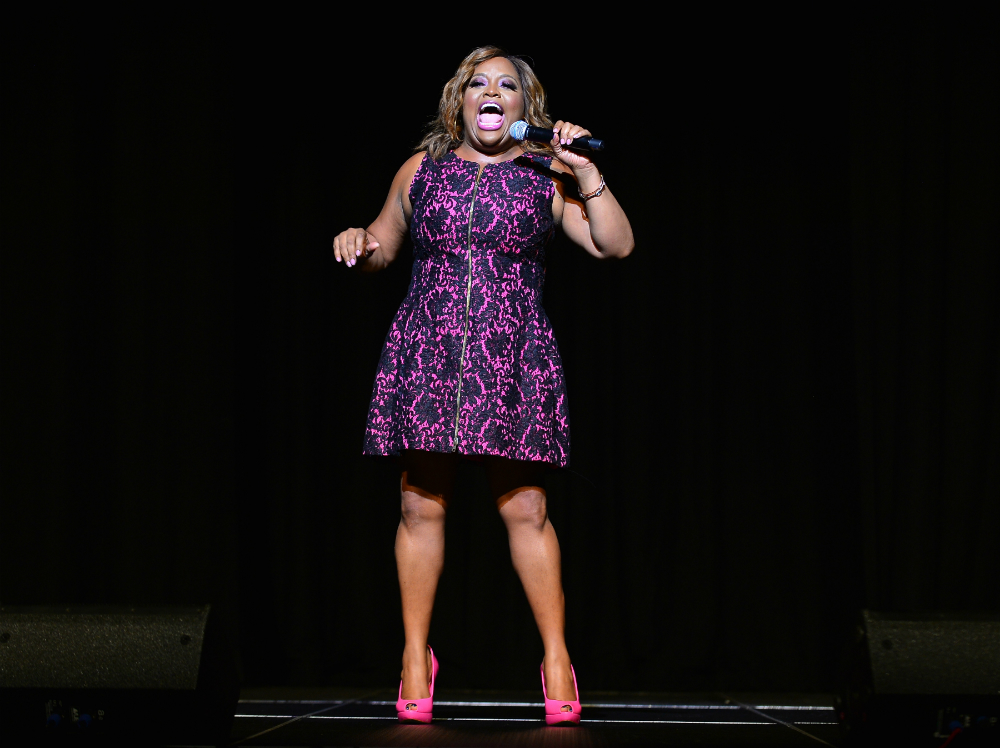 32 Responses to “Sherri Shepherd joked about the lack of diversity on ‘Friends,’ wasn’t asked back”