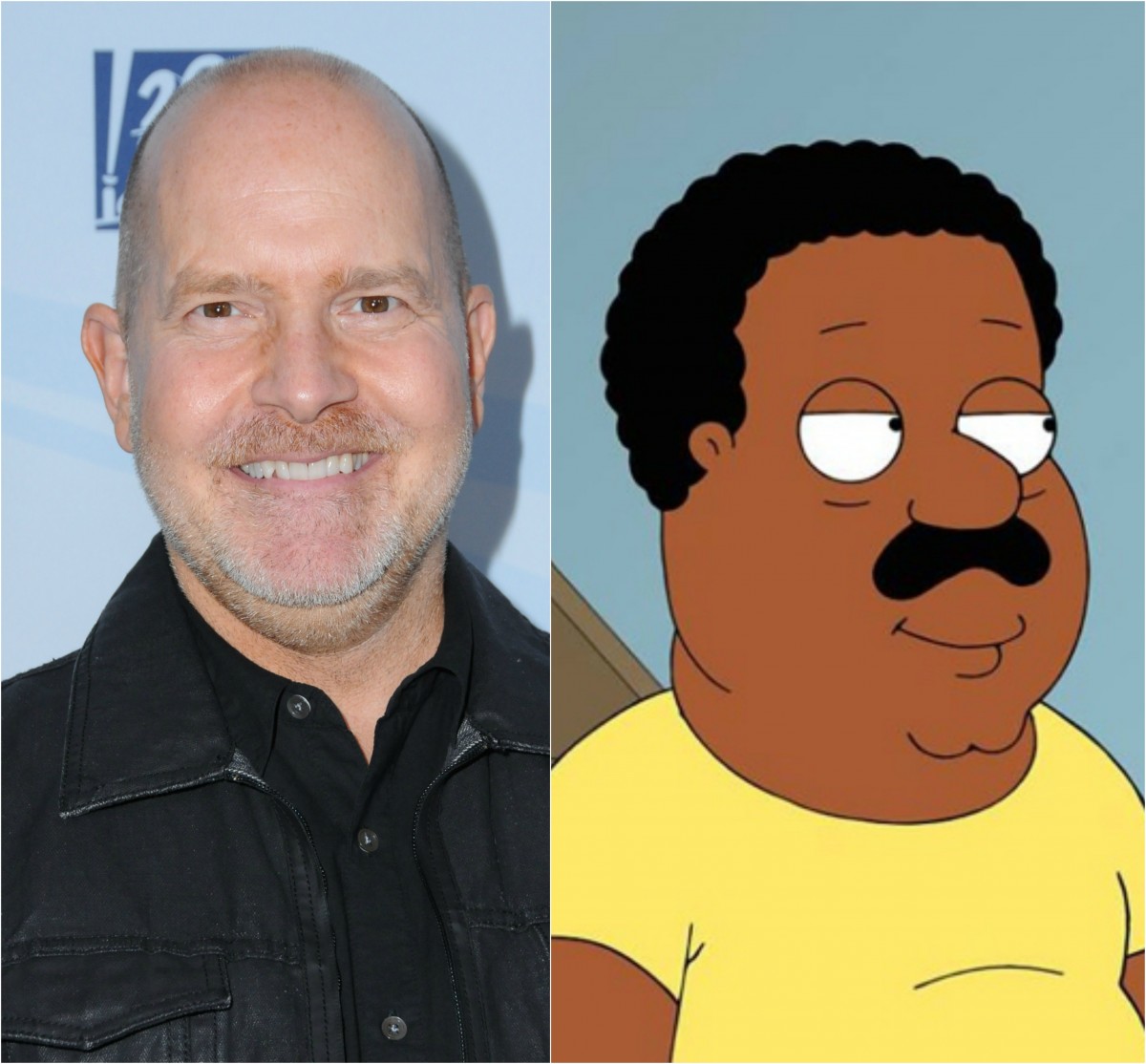 Last week we heard that both Kristen Bell and Jenny Slate would step down from their voice roles playing biracial characters on Central Park and Big Mouth. This week, the Simpsons announced that they would no longer hire white actors to play characters of color. This is sadly long overdue considering that Hank Azaria did not step down from voicing Apu until January of this year, over two years after Hari Kondabolu’s documentary The Problem with Apu. (I covered that story, and the amount of people whitesplaining “parody” in the comments was despicable.) Plus Azaria also plays Carl Carlson, Homer’s coworker. Dr. Hibbert is voiced by Harry Shearer and Dr. Hibbert’s wife, Bernice, is voiced by a white woman, Tress MacNeille.

Did you know that Family Guy’s Cleveland was voiced by a white guy? I did not know that. The actor playing that role, Mike Henry, stepped down on Friday. The Cleveland Show aired for four seasons, from 2009 to 2013, and Cleveland and his family returned to Family Guy after that. Family Guy has 18 seasons and has been airing since 1999. Here’s Henry’s tweet announcing it:

It’s been an honor to play Cleveland on Family Guy for 20 years. I love this character, but persons of color should play characters of color. Therefore, I will be stepping down from the role. pic.twitter.com/FmKasWITKT

The fact that none of these shows hired POC to voice these characters, didn’t consider it a problem and weren’t even apologetic about it until now just shows how culpable they were. The Simpsons were called out on the Apu issue for years and they chose to blow it off and not make other needed changes. While The Simpsons has finally committed to no longer hiring white actors to play POC, we have not yet heard from Family Guy or McFarlane’s other long-running show, American Dad. This should have been standard industry practice to say the least. 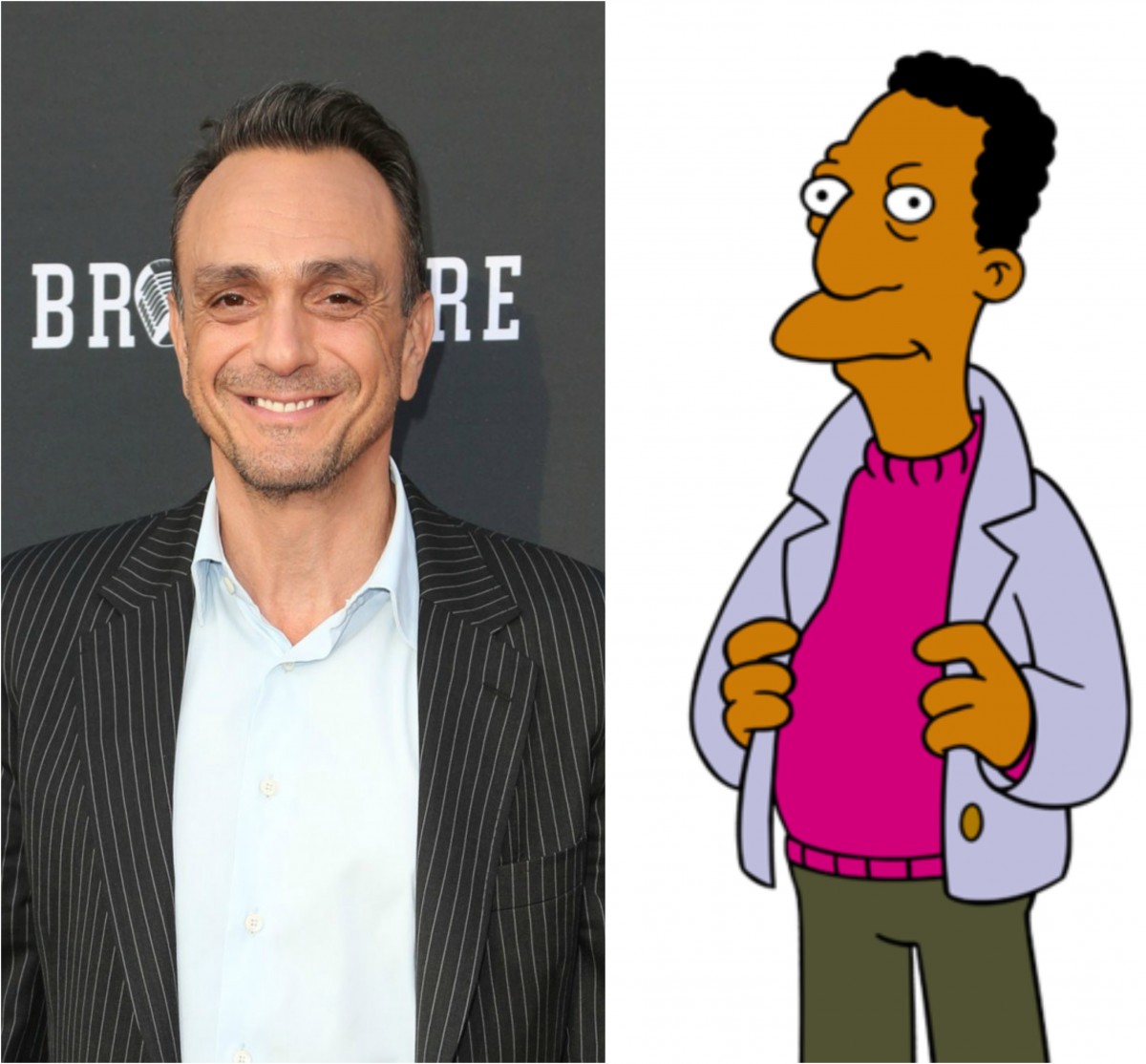 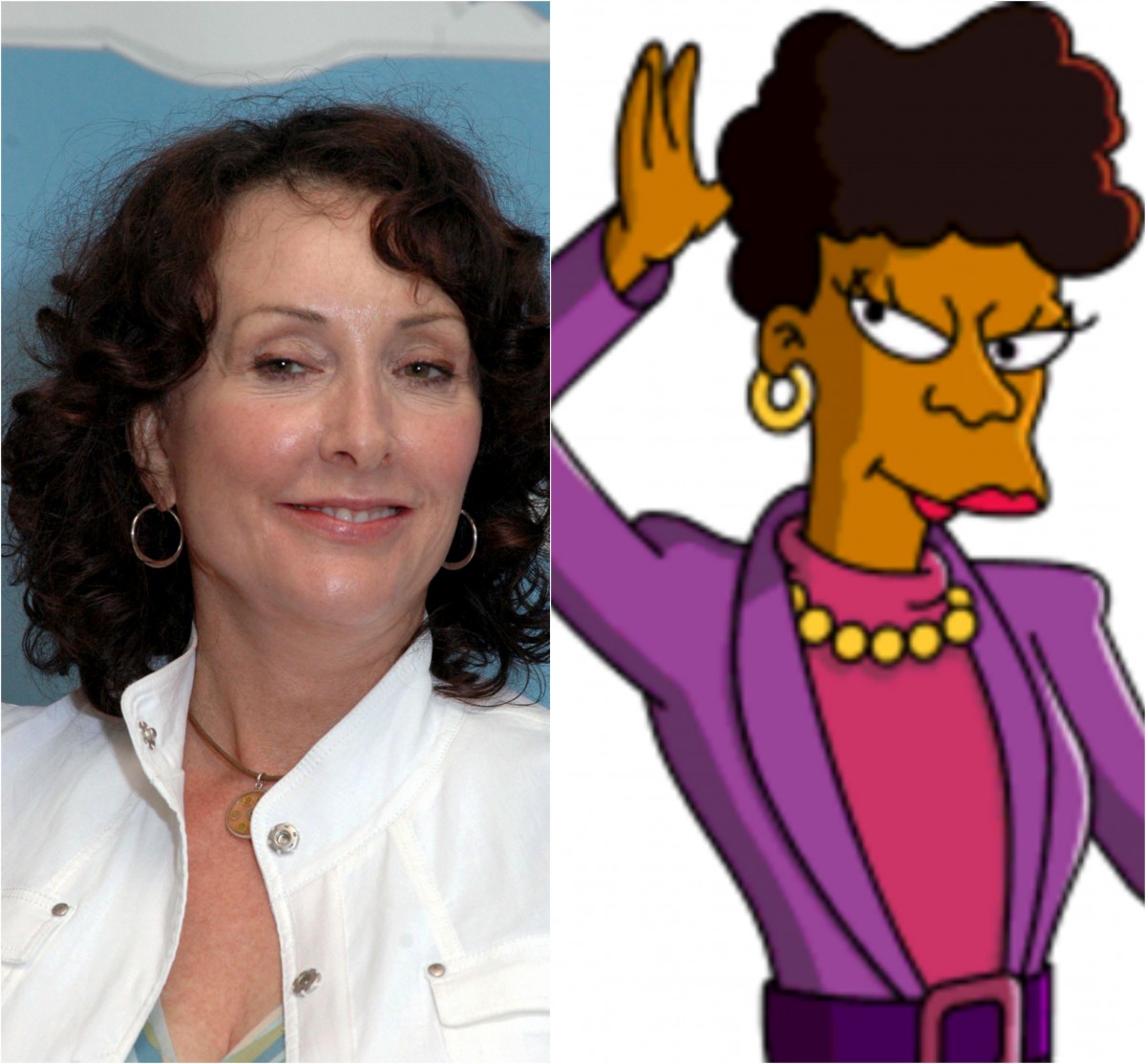 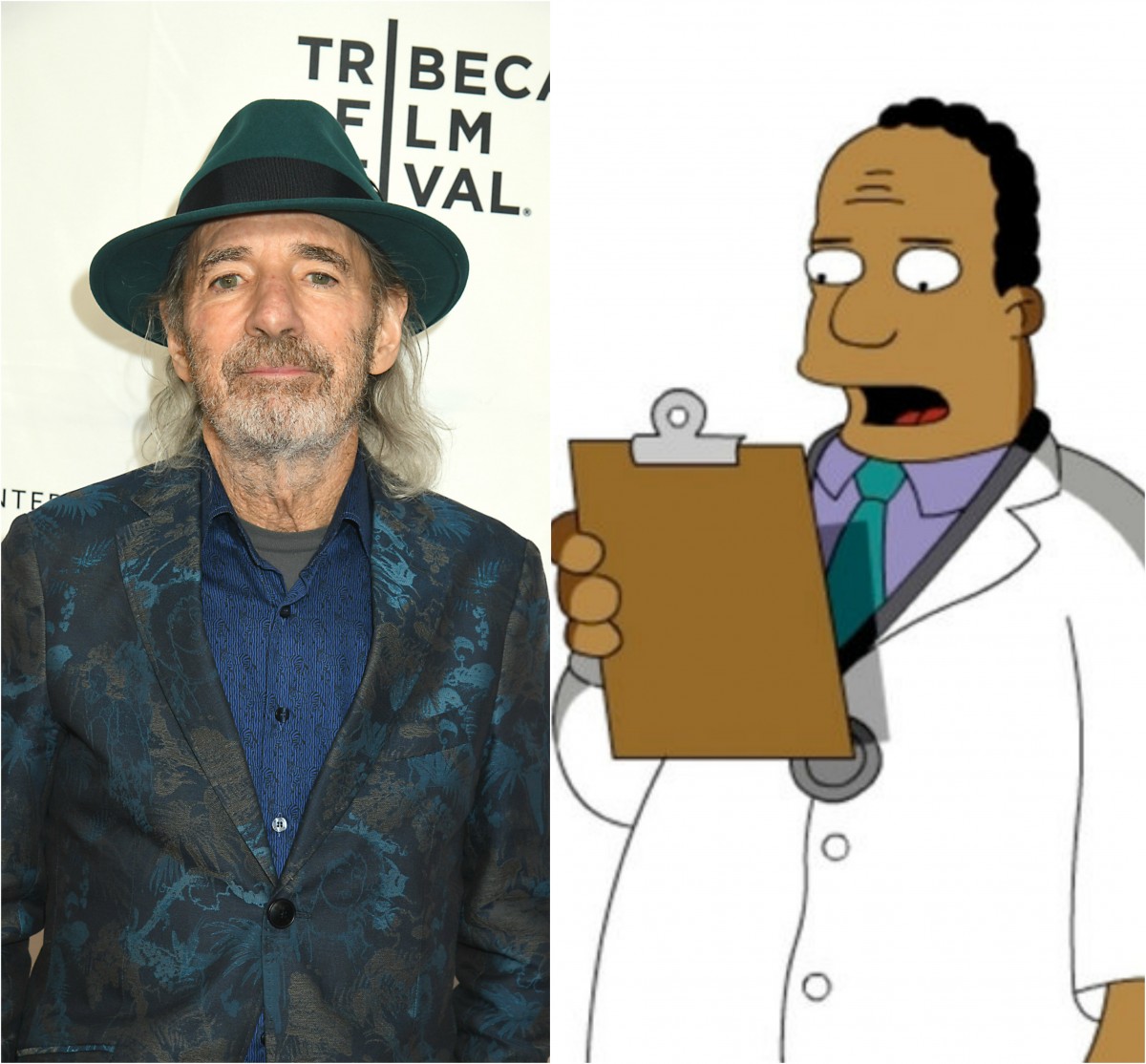