Megan Thee Stallion on pursuing her degree for her late mom: ‘I want her to be proud’ 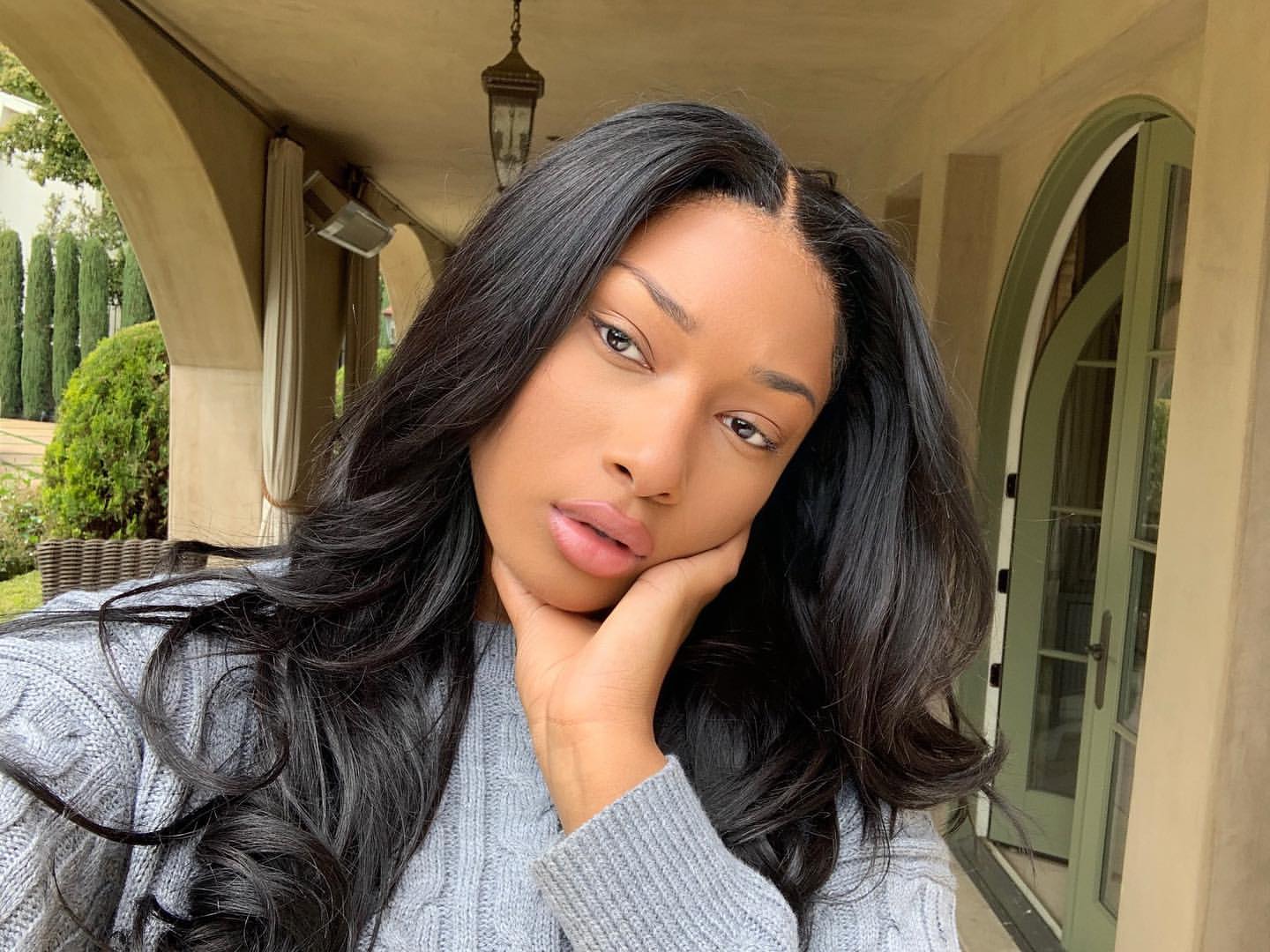 As Kaiser mentioned yesterday, Megan Thee Stallion did an incredible Mad Max inspired performance for the BET Awards. You can see it here (and please note all the backup dancers wearing masks – even outside!) In April, I learned for the first time that Megan was pursuing her Bachelor’s degree in Healthcare Administration. Her grandmother suggested Megan get her degree as something to fall back on. However, even though Megan has a very successful music career, she’s not walking away from her education. One of the reasons we learned was that Megan has plans to open an assisted living facility to help people care for elder relatives. Recently, Megan revealed a second reason for her diligence: her late mother. Megan lost her mom to brain cancer in March 2019. Megan said her mother was able to see her start school, at least, but Megan intends to finish to make her proud.

In PEOPLE’s latest issue, the star — who recently released her project Suga— opened up about what inspires her to continue pursuing her collegiate dreams despite her supersonic rise to fame.

The rapper is currently taking online courses part-time at Texas Southern University where she is matriculating towards her bachelor’s degree in health administration. She hopes to complete her coursework by next year and celebrate with an elaborate graduation party — and the driving force behind her education is an emotional one.

“I want to get my degree because I really want my mom to be proud,” says the entertainer about her mom Holly Thomas, who died in March 2019 after battling brain cancer. “She saw me going to school before she passed.”

The rapper, whose father died when she was a teenager, also lost her grandmother shortly after her mother died.

“I want my big mama to be proud. She saw me going to school before she passed,” says Megan. “My grandmother that’s still alive used to be a teacher, so she’s on my butt about finishing school. I’m doing it for me, but I’m also doing it for the women in my family who made me who I am today.”

I’m not saying college is the only answer for people, but I tend to be biased because I got so much out of my college years. There were times I wanted to drop out, especially when I walked away from a successful retail management position in my late 20 to finally finish, worked multiple wait/bartending jobs and still had to take on a roommate to afford rent. When I thought about chucking it, I saw my mom’s face when I told her I was going back, and it was enough to make me stick it out. My story is much smaller than Megan’s and I wasn’t tempted by a multi-million dollar recording career, but I understand a parent’s pride being a motivating factor. I tend to not believe in an afterlife, but I do think Megan’s mom passed on with every bit of confidence that Megan would finish her degree. I also imagine her mother was incredibly proud of the person Megan became, degree or no.

As for Megan, she’s hoping that pursuing her degree will inspire her fans to do the same. She told People, “If I am somebody’s role model, I want them to take away that you can still go to school, you can still pursue your dreams and you should still be you, no matter what the circumstances are.” I just really appreciate a successful famous woman promoting the pursuit of education.

Happy birthday mama 💛💛💛 I miss you everyday ! I know you’re watching over me rooting for me and keeping me going. I don’t have you physically here telling me what I should do so I’ve been trying to figure it out on my own remembering all the advice and lessons you’ve taught me before. You are such a strong woman and I promise to make you proud and be one too! We love you Holly ! 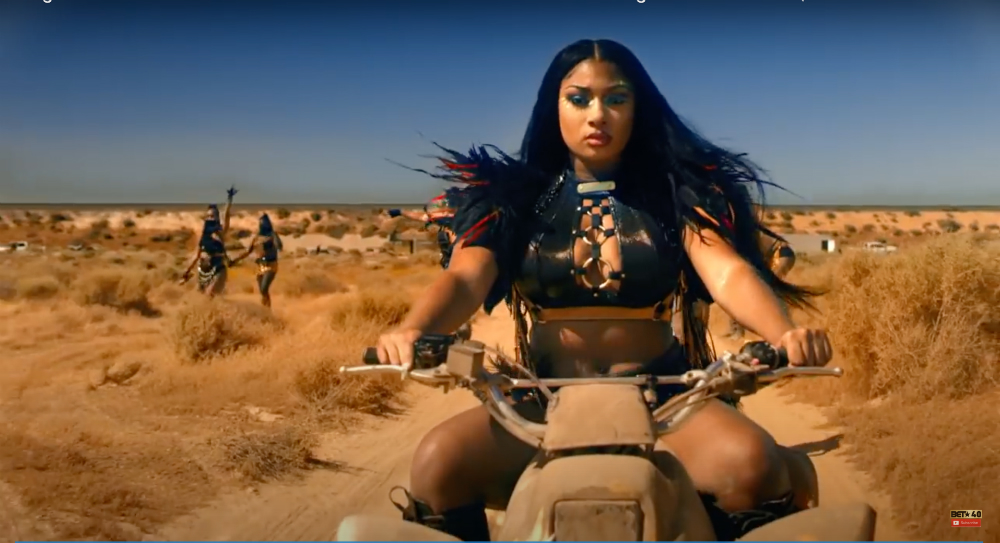 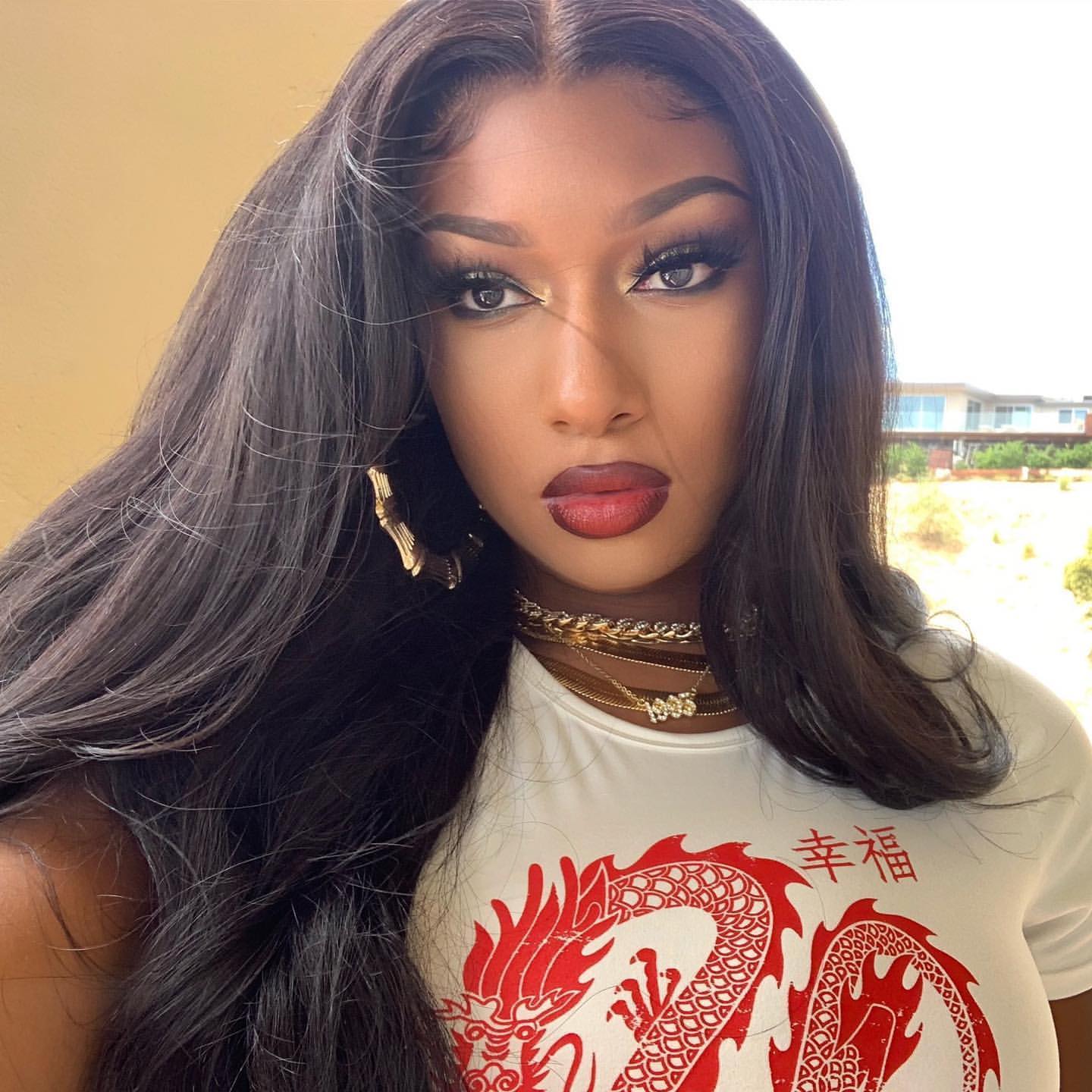 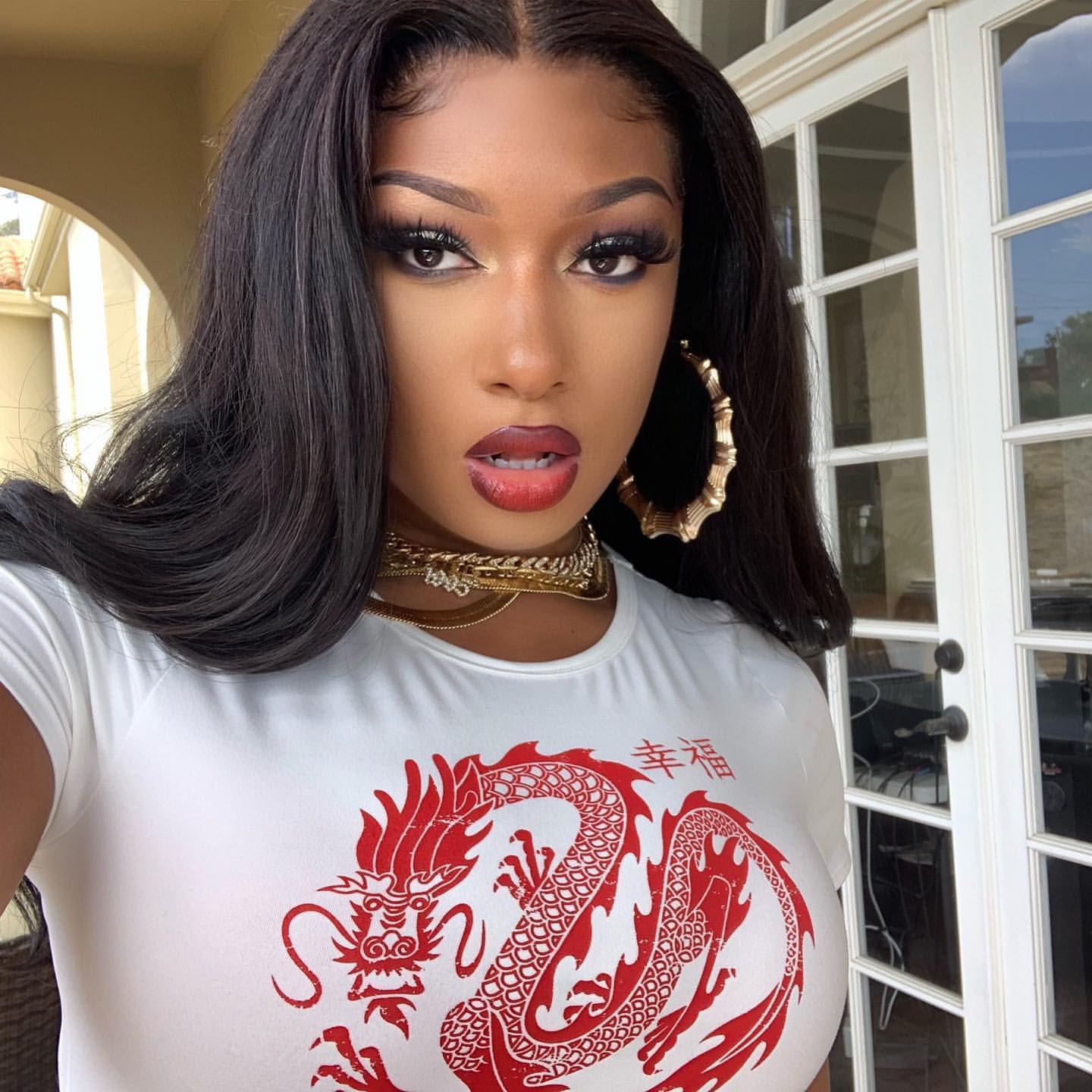 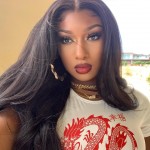 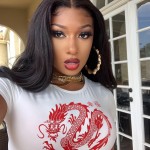 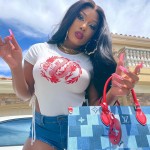 14 Responses to “Megan Thee Stallion on pursuing her degree for her late mom: ‘I want her to be proud’”