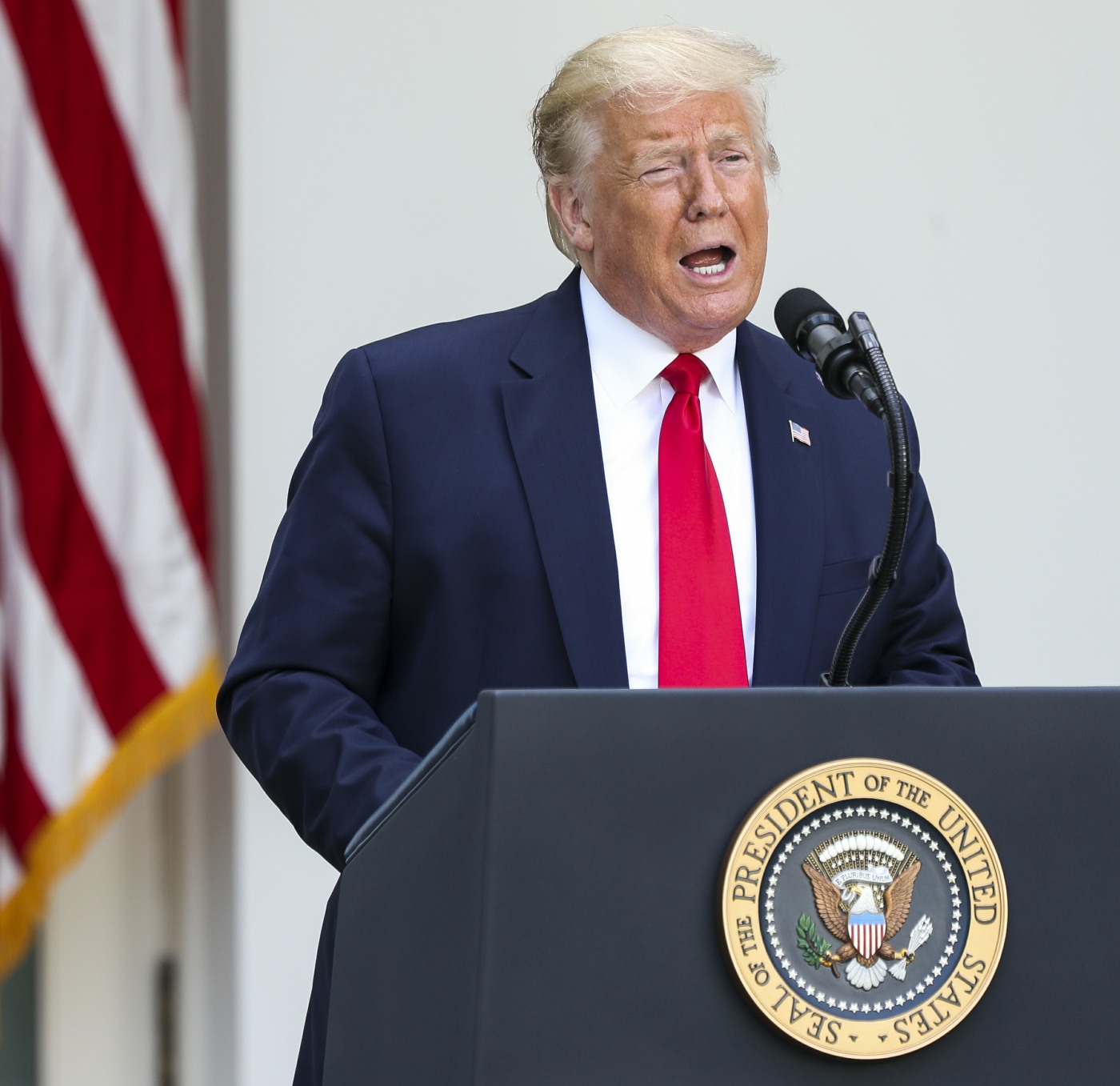 As I’m writing this, “Pocahontas” is trending on Twitter because Donald Trump referred to Sen. Elizabeth Warren as that name yet again in a tweet. While Sen. Warren could have absolutely handled her distant Native American ties differently, it’s entirely painful to see the political class shrug whenever Trump used the blatantly racist term to mock a sitting senator. It’s even worse that Trump uses this casual racism as a way to deflect from the bigger story, which is still the Russian bounties on American soldiers in Afghanistan. The White House press secretary Kayleigh Mcenany did a briefing yesterday and over the course of defending Trump, she argued that of course Donald Trump reads his briefings because of course Trump can read. Huge if true.

The White House used a last-minute briefing Tuesday to continue defending President Donald Trump against accusations he let languish intelligence about Russia paying bounties to the Taliban for killing American troops. Announced an hour ahead of time, the briefing came as Trump’s election-year rival Joe Biden accused the President of shirking his duties as commander in chief by not acting on the intelligence when it first appeared in the President’s Daily Brief, the highly classified summary of the nation’s secrets.

The White House has insisted the information was neither verified nor credible, and said it didn’t reach Trump because there was no consensus within the intelligence community about its veracity. Yet the information about Russian bounties was included in a President’s Daily Brief sometime in the spring, according to a US official with direct knowledge of the latest information. That assessment, the source said, was backed up by “several pieces of information” that supported the view that there was an effort by the Russian intelligence unit — the GRU — to pay bounties to kill US soldiers, including interrogation of Taliban detainees and electronic eavesdropping.

Trump is not known to fully or regularly read the PDB, something that is well-known within the White House. He is instead orally briefed two or three times a week by his intelligence officials. Without confirming whether the information was included in the written document — something she claimed she would never “sit here and confirm or deny” — press secretary Kayleigh McEnany insisted Trump does read.

“The President does read and he also consumes intelligence verbally,” she said when questioned why Trump isn’t reading the PDB. “This President, I will tell you, is the most informed person on planet Earth when it comes to the threats we face,” McEnany added, pointing to regular phone calls between Trump and his national security adviser Robert O’Brien. “He is constantly being informed and briefed on intelligence matters. But I’m not going to allow The New York Times to dictate when we give top-secret information and don’t give top-secret information.”

“Trump is not known to fully or regularly read the PDB, something that is well-known within the White House.” I like that CNN acknowledged that, honestly. It IS widely known that Trump doesn’t read. He doesn’t read briefing papers. He doesn’t read his daily intelligence memos. He doesn’t read anything from medical experts. Because he can’t read. And no, he’s not “the most informed person on planet Earth” about anything.

He’s calling the bounty story “fake news” even though a dozen other legitimate outlets (internationally) confirmed the story with their own sourcing. Trump did nothing about the fact that Russia and the Taliban were and are targeting American soldiers.

The Russia Bounty story is just another made up by Fake News tale that is told only to damage me and the Republican Party. The secret source probably does not even exist, just like the story itself. If the discredited @nytimes has a source, reveal it. Just another HOAX! 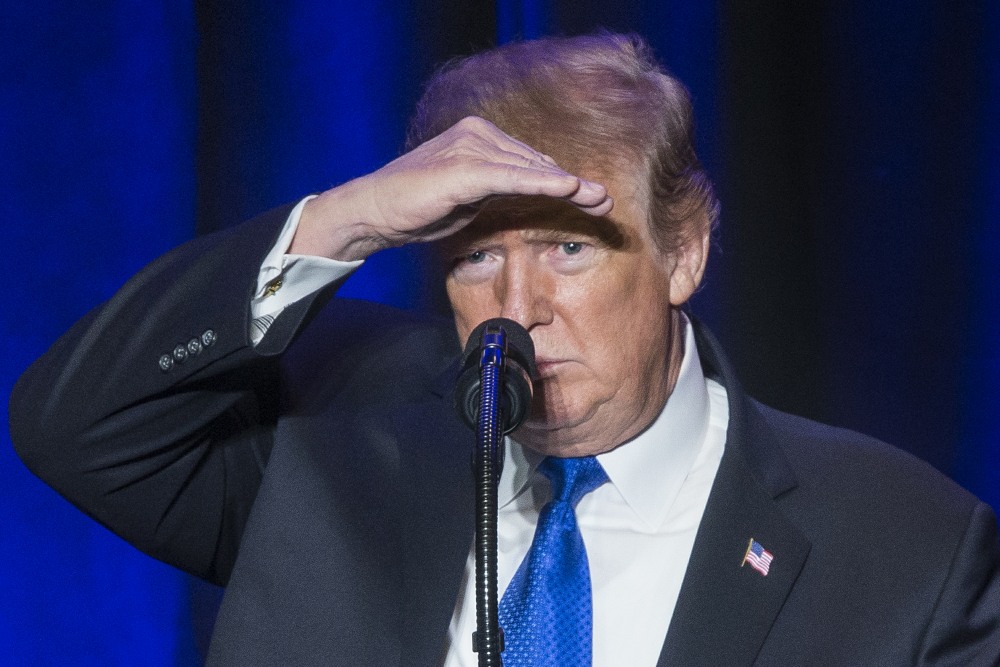