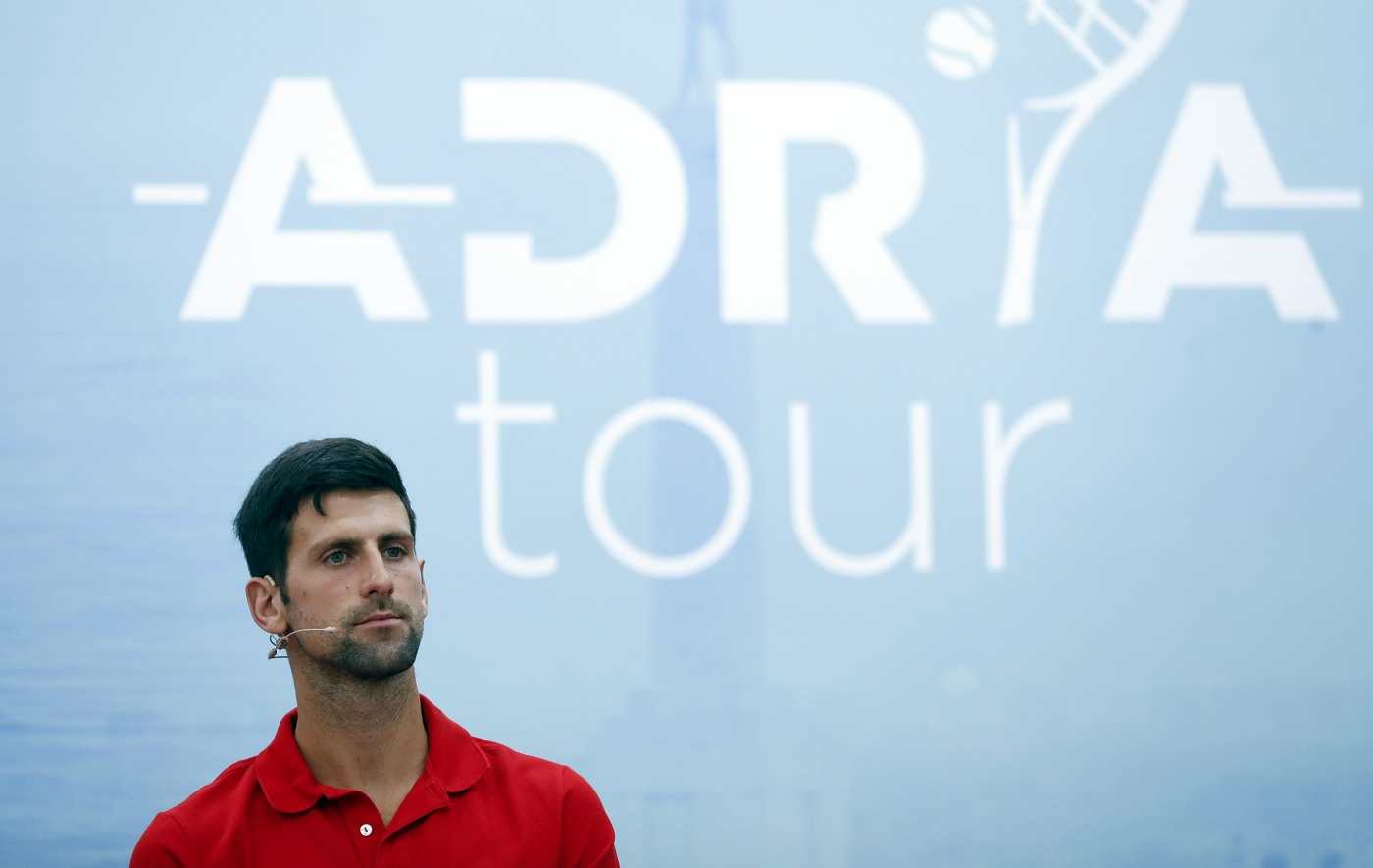 Novak Djokovic is, as we say in the South, nutty as a fruitcake. He believed that holding a piece of bread to his stomach was enough to diagnose himself with food allergies. He believed that he could heal an elbow injury with his mind. He believed that vaccines were and are unnecessary. He believes positive emotions can purify water. And one week after he was diagnosed with coronavirus following his disastrous Adria Tour, Novaxx Djocovid is telling people that his latest test came back negative.

Novak Djokovic and his wife have tested negative for the coronavirus, his media team said Thursday, 10 days after announcing they had contracted the disease.

The top-ranked player tested positive for the virus after playing in an exhibition series he organized in Serbia and Croatia amid the pandemic. No social distancing was observed at the matches in Belgrade and Zadar, Croatia.

“Novak Djokovic and his wife Jelena are negative for COVID-19. That was shown by the results of the PCR tests that both had in Belgrade,” his media team said in a statement.

Both Djokovic and his wife had no symptoms and were in self-isolation in the Serbian capital since testing positive, the statement said. The news comes amid a new spike of coronavirus cases in Serbia and the reintroduction of some restrictive measures, such as compulsory wearing of masks and social distancing. Djokovic was the fourth player to come down with the virus after participating in the matches in Belgrade and Zadar. The others were three-time Grand Slam semifinalist Grigor Dimitrov, Borna Coric and Viktor Troicki. Djokovic’s coach, Goran Ivanisevic, has also said he has the virus.

[From US News & World Report]

What do you think Novaxx’s argument will be? I say he’s got two options: either “the first test was a false positive” or “the power of positive emotions healed the coronavirus.” I guess it’s possible that both tests were right – he had coronavirus and now he doesn’t. But it feels like if that’s the case, then Novak was actually corona-positive a lot earlier than he believed. It means that he was actually the “Typhoid Mary” of the Adria Tour, and that all of his hugging, soccer playing, shirtless dancing and nightclub singing was what infected Troicki, Coric, Dimitrov, Ivanisevic and countless others. Or maybe Novak is just lying about his negative test now. 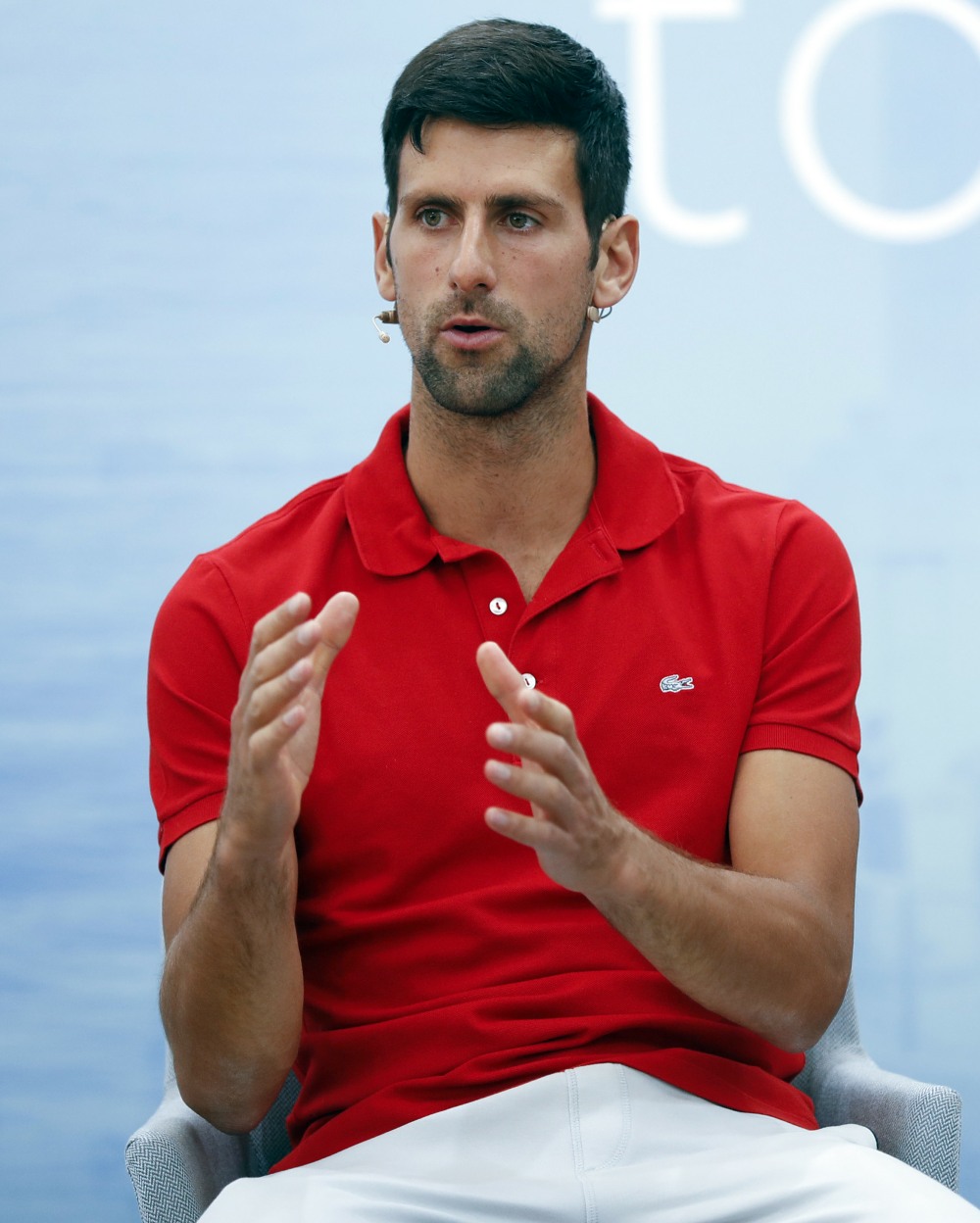 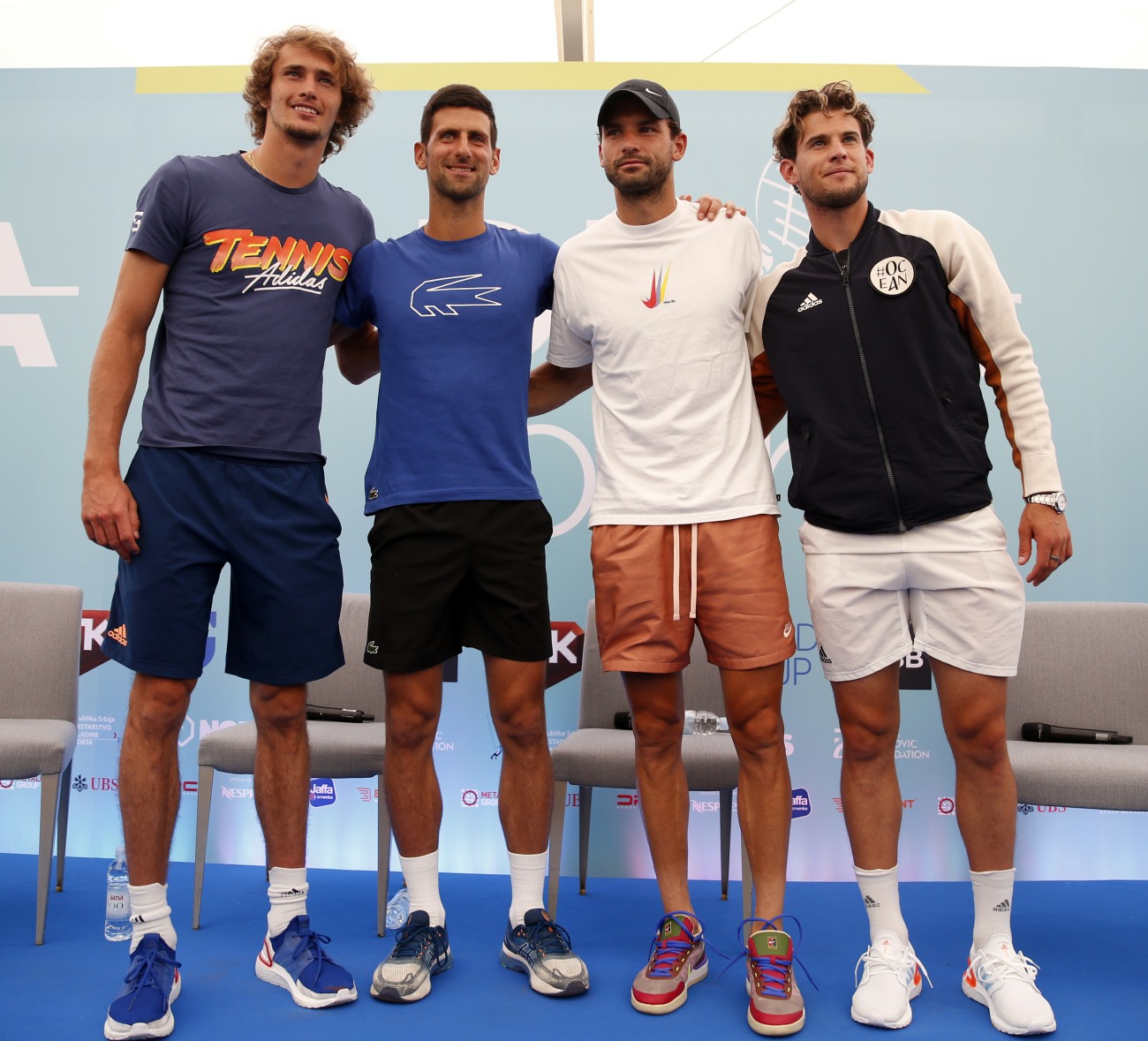