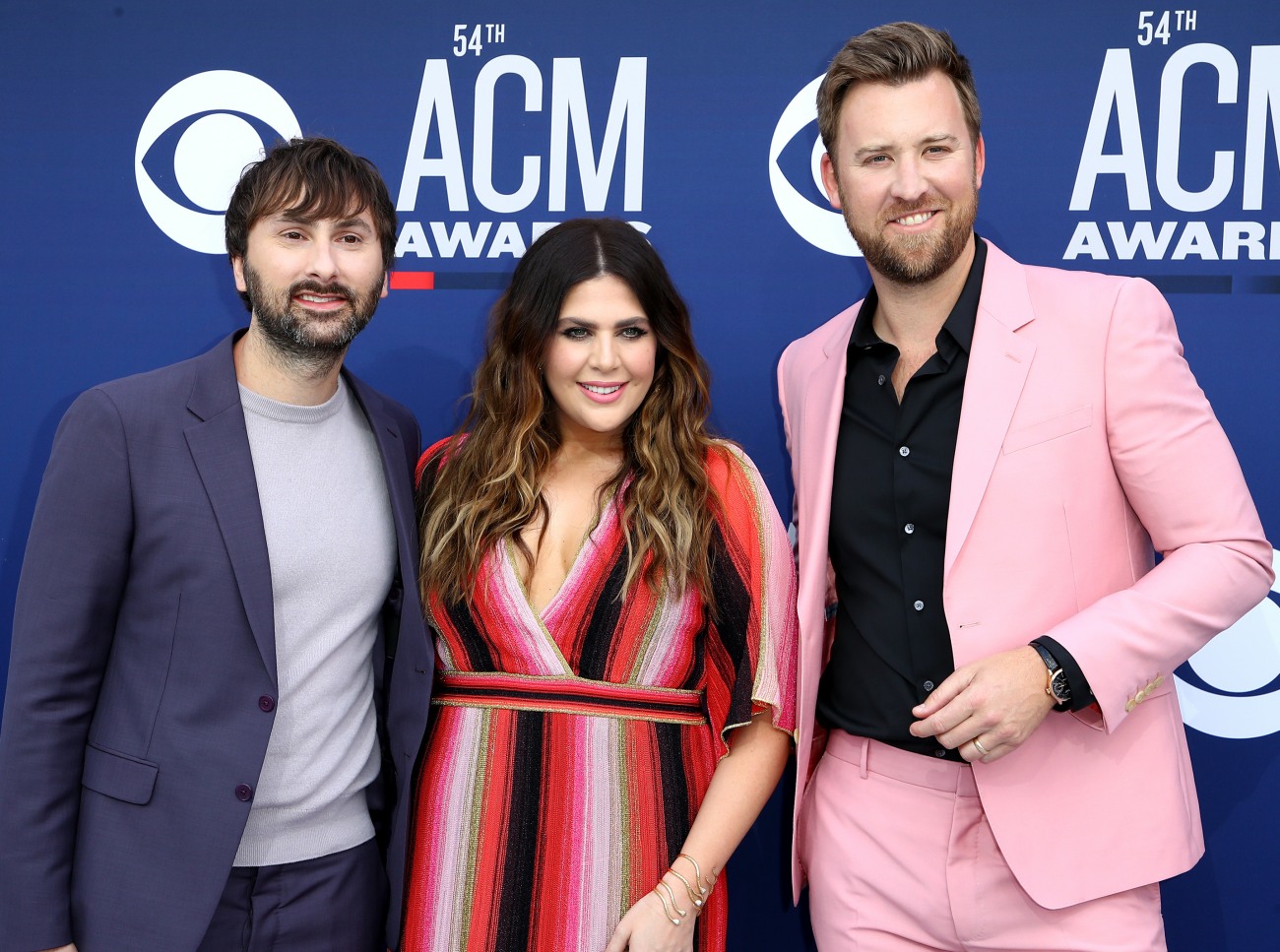 Almost one month ago, Lady Antebellum changed their name to Lady A. It was, they said, an overdue measure to avoid the pro-slavery, pro-Confederacy inplications of “antebellum.” They were striving to be more inclusive and respectful, especially as the Black Lives Matter protests were growing stronger every day. The problem? Well, I mean, there were several problems, but one of the biggest technical problems was that they seemed to adopt “Lady A” without doing their due diligence legally. There is a singer named Anita White who already sings under the name Lady A, and almost as soon as the band announced their name change, there was a big trademark dispute. Now the country band is suing the Black singer Lady A. I can’t.

Country group Lady A, which dropped the word “Antebellum” from its name because of the word’s ties to slavery, has filed a lawsuit against a Black singer who has performed as Lady A for years. The Grammy-winning vocal group filed the lawsuit Wednesday in federal court after negotiations with Anita White broke down in recent weeks. According to the lawsuit, the band is seeking a ruling that their use of the trademark “Lady A” does not infringe on White’s alleged trademark rights of the same name. The band is not seeking monetary damages.

The group, made up Hillary Scott, Charles Kelley and Dave Haywood, announced the name change last month, saying they regretted not taking into consideration the word antebellum’s associations with slavery.

But White, who has been releasing blues and soul music for years as Lady A, complained publicly that the band never reached out to her before changing their name. Negotiations over the name failed to reach an agreement.

According to the lawsuit, the band applied for trademarks for the name “Lady A” for entertainment services and for use on clothing back in 2010 and no oppositions were filed by any person or entity.

“When we learned that Ms. White had also been performing under the name Lady A, we had heartfelt discussions with her about how we can all come together and make something special and beautiful out of this moment,” said the group in a statement. “We never even entertained the idea that she shouldn’t also be able to use the name Lady A, and never will — today’s action doesn’t change that.”

My queendom for a background in trademark law! But it seems like if Anita White/Lady A had already been recording and releasing music under the name Lady A, then she already had trademark rights? Or something? Honestly, this is a situation where the law is only one part of it. The optics of an all-white country band suing a Black artist for the rights to the name she’s been using for years… wow. Maybe the band should change their name to Lady Karen.

Lady A Live in New Orleans NEW CD set to release My Birthday July 18th – Excited In Spite Of….. for No Weapon Formed Against Me Shall prosper Get your pre-order download now www.ladyababyblues.com #GodIsGood #LadyABluesSoulFunkGospelArtist #TheRealLadyA 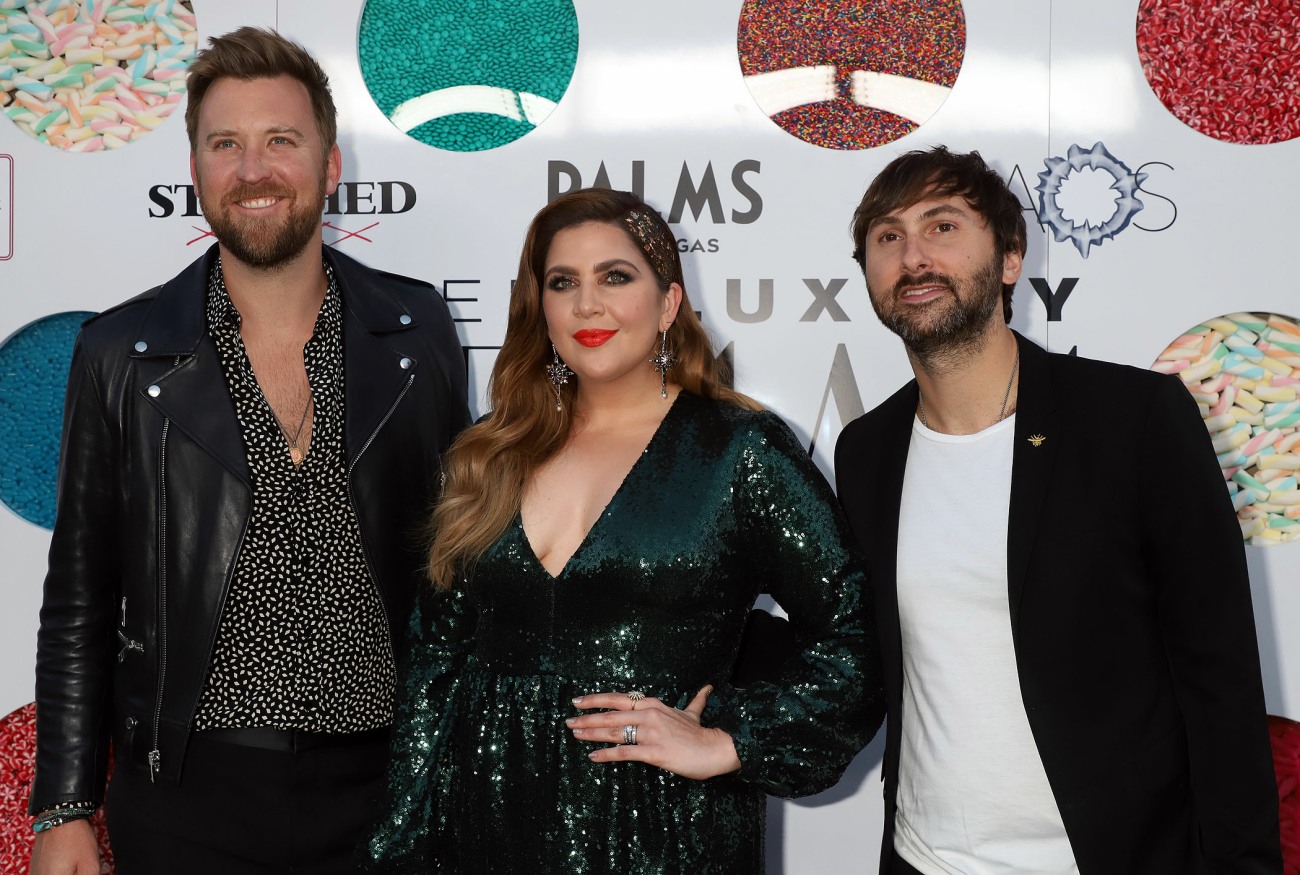