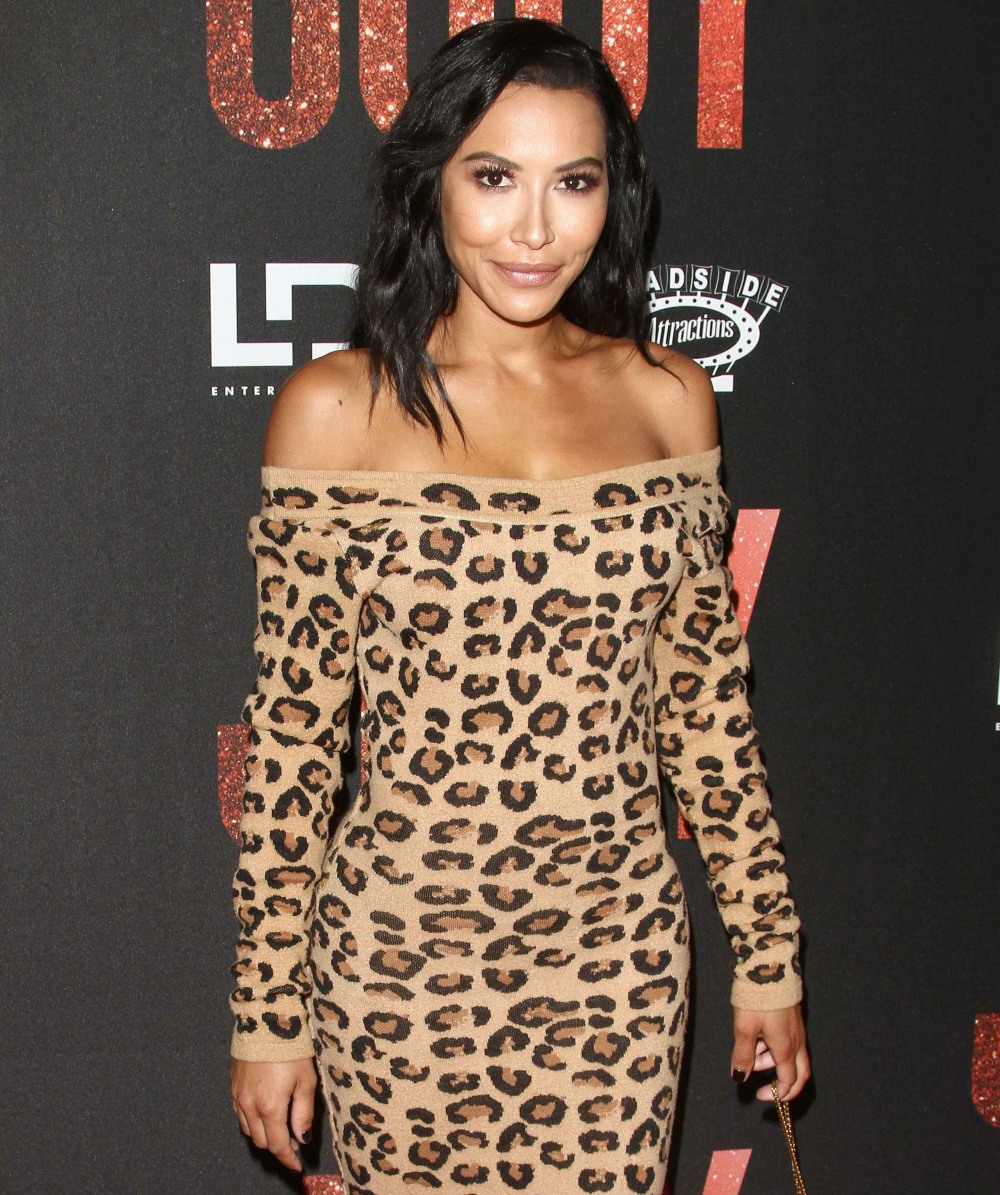 Naya Rivera found fame as part of the original cast on Glee. She was an early standout on the show and off the show, gaining the attention of a lot of gossip blogs and magazines for her relationship with Big Sean, her feuds on and off the Glee set, and her sudden firing from Glee in 2014. Post-Glee, Naya seemed to find peace – she got married (and divorced), she became a mother to son Josey (now 4 years old) and she wrote a successful memoir. She’s been relatively quiet for a few years and I feel like people genuinely wished her well and wished her a peaceful life. But Naya’s story has taken an awful turn – she rented a boat on Lake Piru in California for herself and her son. Naya apparently went off the boat to go swimming, but she never came back to the boat.

Glee star Naya Rivera is missing after Ventura, Calif. authorities found her son alone on a boat in the middle of Lake Piru on Wednesday, July 8, authorities have confirmed. According to NBC4 L.A. reporter Robert Kovacik, a search for Rivera began on Wednesday afternoon, when the actress and her son, Josey Dorsey, failed to return a rental boat to the facilities after the three hours she paid for. Her 4-year-old son was later found alone on the boat.

Additionally, NBC4 L.A. reports that the Ventura County Sheriff’s Department stated that Naya rented the pontoon boat for an afternoon of swimming, but never got out of the water with her son. While Josey was found wearing a life vest, it is presumed Rivera was not as an adult-sized one was found on the boat.

Ventura County Sheriff’s Department Capt. Eric Buschow told The Los Angeles Times that investigators arrived at the scene around 4:40 p.m. and found a toddler “unharmed,” but were still searching for the mother, who they did not immediately identify. Buschow said of Josey, “He’s in good health. The family is going through a very traumatic time right now.”

The Ventura County Sheriffs later said in a statement that the search and rescue operation was called off for the night, but will resume on Thursday morning.

God, this is awful. I looked up the Wiki for Lake Piru to see its size and whether there are any streams, tributaries or rivers, any place where there might have been a current which could have carried her off – the lake does seem to be part of a larger recreational/park complex with a stream attaching it to another lake. That being said, it looks like Lake Piru has a full recreational set-up with tons of safety measures, plus other people have drowned there before. It’s just tragic. And to be out there with her son, on what I imagine was just supposed to be a fun day out at the lake. What a complete tragedy. 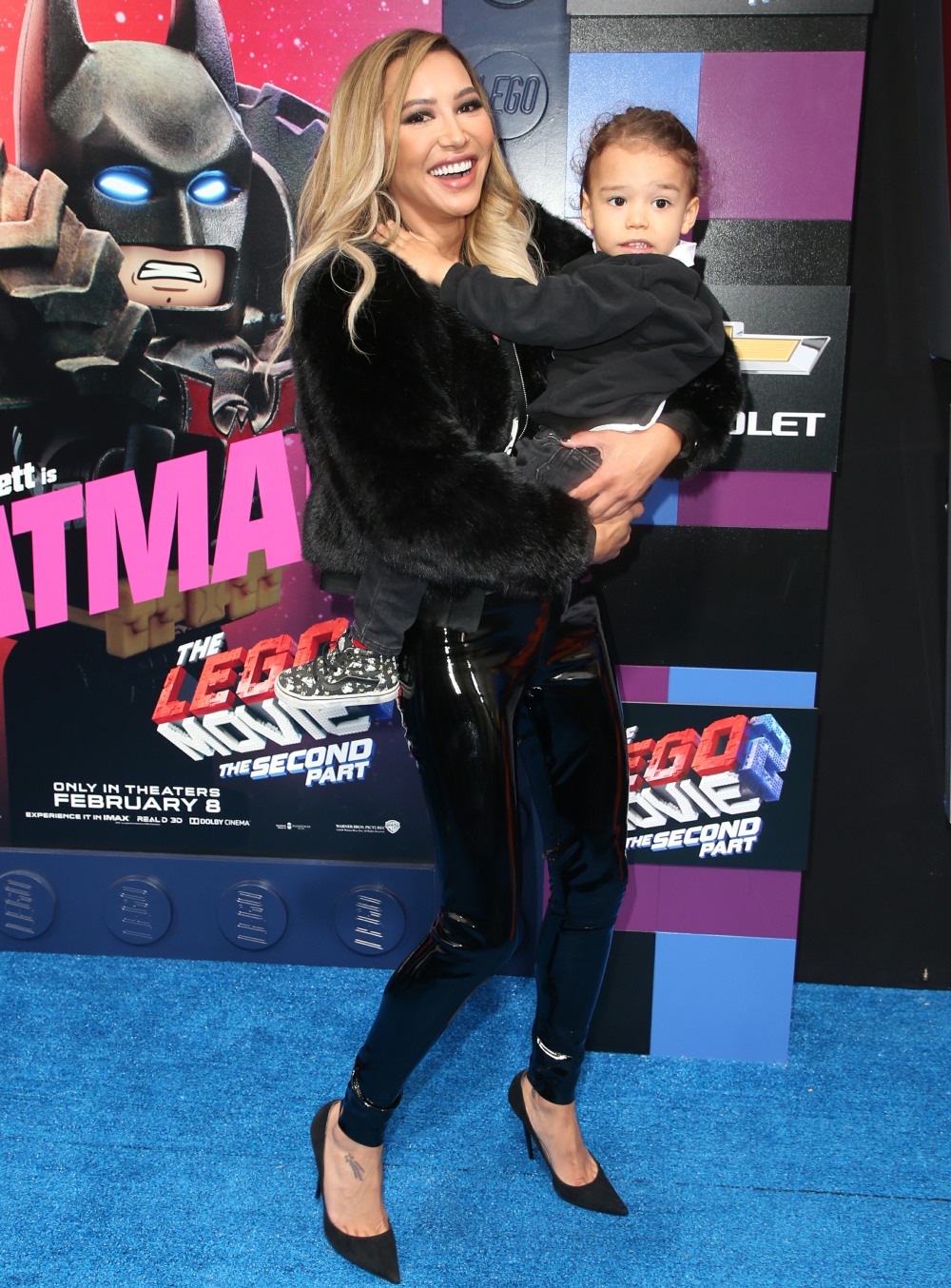