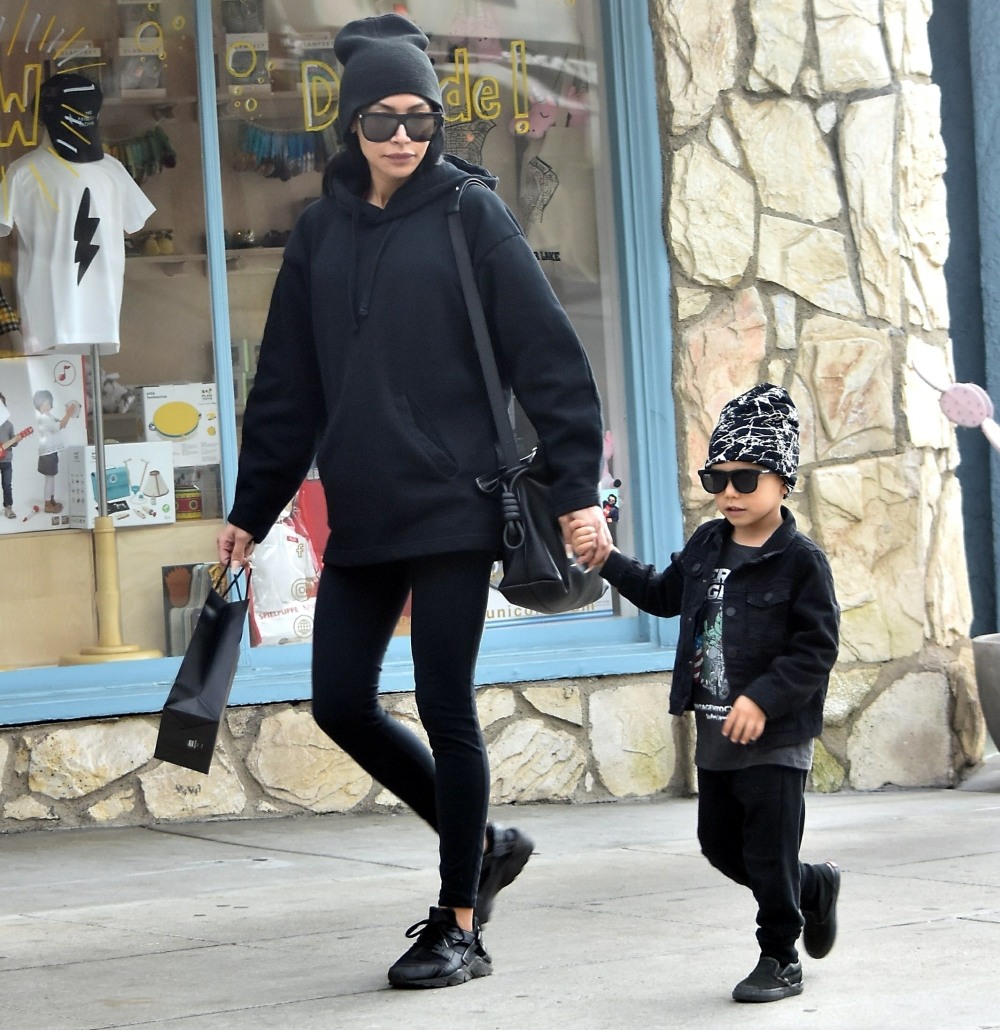 Naya Rivera went missing on Wednesday afternoon at Lake Piru, where she was spending the day with her son Josey. Naya rented a boat at the lake and she and her son planned to go swimming. He was found on the boat, wearing a life vest, with Naya nowhere to be seen. The search began immediately and they could not find her in what was left of the daylight hours on Wednesday. The local sheriff’s office said they would begin searching again during the daylight hours on Thursday. They still didn’t find her or her remains.

The search for Naya Rivera has shifted from a rescue mission to a recovery one, with the Glee actress presumed dead, authorities announced Thursday. As the search continues, police say they “don’t know” if the actress’ body will be recovered.

During a press conference on Thursday addressing Rivera’s disappearance, Ventura County Sheriff’s Office Sgt. Kevin Donoghue said: “If the body is entangled in something underneath the water it may never come up. We don’t know,” he added.

Due to the conditions of Lake Piru, Donoghue said the search for Rivera is “complicated.” He explained that at this time, the visibility of the lake “is not very good, it’s terrible.”

“There’s a lot of trees and plants and such that are under the water that can cause entanglement. Makes it unsafe for divers and a complicated search,” he said.

Ahead of the press conference, police told PEOPLE they are “confident” that Rivera is still in the water. At this time, there is no evidence that Rivera made it to shore — leading authorities to believe she has drowned as emergency responders have searched the “shoreline for any clues whatsoever, any personal items, any footprints, anything that would indicate that she made it out of the water and because of the absence of those clues, that is why the focus of the search right now is in the water,” Donoghue said.

“She could have suffered a medical episode. We just don’t know. We won’t know until we find her,” Donoghue told PEOPLE. Donoghue said that authorities are “checking her credit card statements” to make sure she hasn’t made any charges since her disappearance.

“We have detectives who are investigating that aspect as well. Checking her credit card statements making sure there are no charges anywhere. But based on the information we have so far, we are fairly confident the focus of our search being in the water,” Donoghue continued. “We want to bring closure for the family, so we really are putting our best effort forward.”

Donoghue explained that Rivera’s car was found at the scene and her “personal belongings were on the boat. Her purse and her ID,” he said.

Donoghue said a life jacket was also still on the boat when officials found her young son alone. However, he said: “We don’t know if that just meant it was hers or if that was an extra life vest on the boat. But seemingly, if she was somehow incapacitated and she had a life jacket, we would find her floating. Clearly, she is not.”

This is so tragic. I have zero tolerance for conspiracies on this one, it honestly seems like the lake is very dangerous and Naya possibly went deeper than she intended to and likely got caught up in something in the water. Her poor child, and her poor ex-husband and her whole family. It’s so awful. As for the lake being dangerous, TMZ reports that 12,000 locals have signed a petition to add more warnings and regulations in and around Lake Piru. Naya will be the ninth drowning death at the lake since 1994. The lake constantly has low visibility and there’s tons of debris at the bottom of the lake. Locals want tourists to be fairly warned of the hazardous conditions. 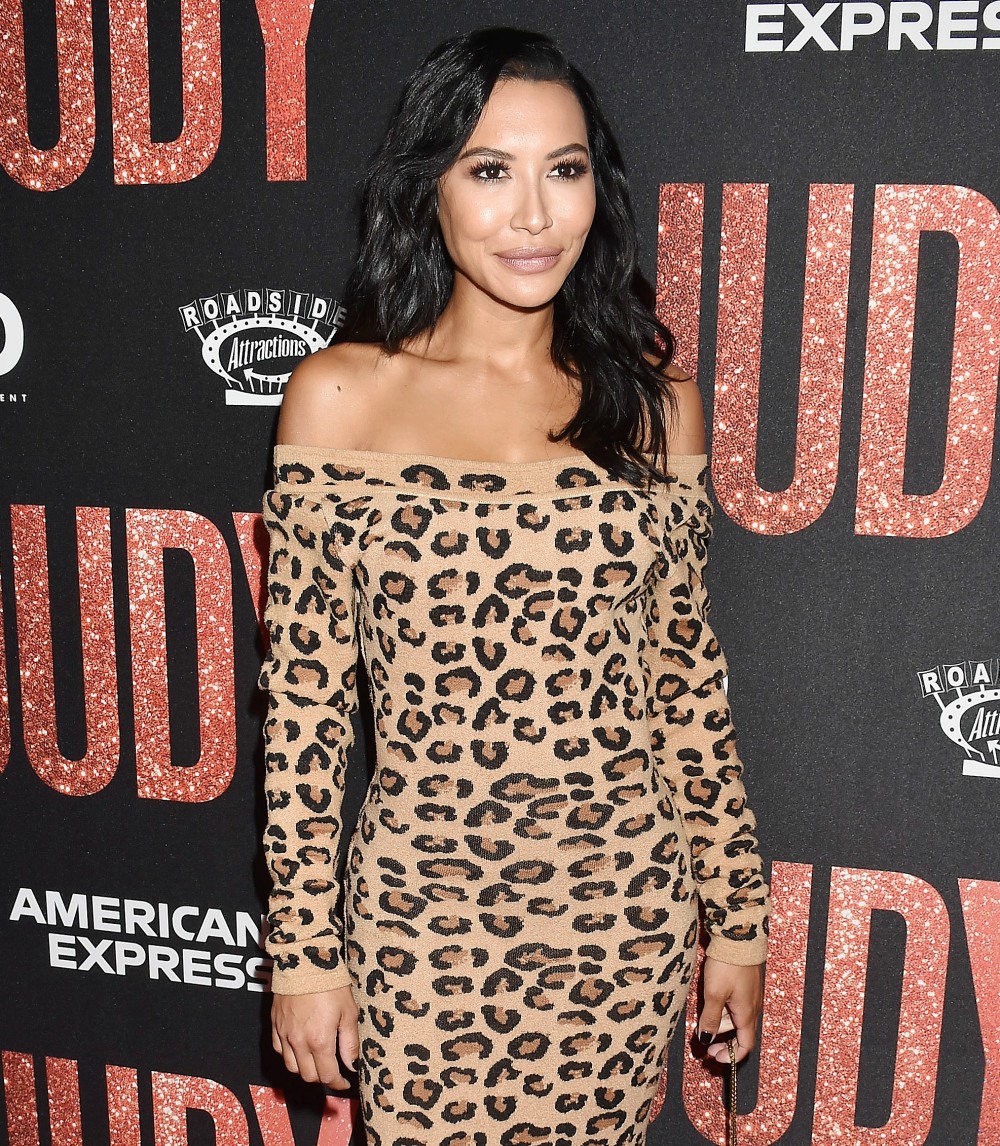 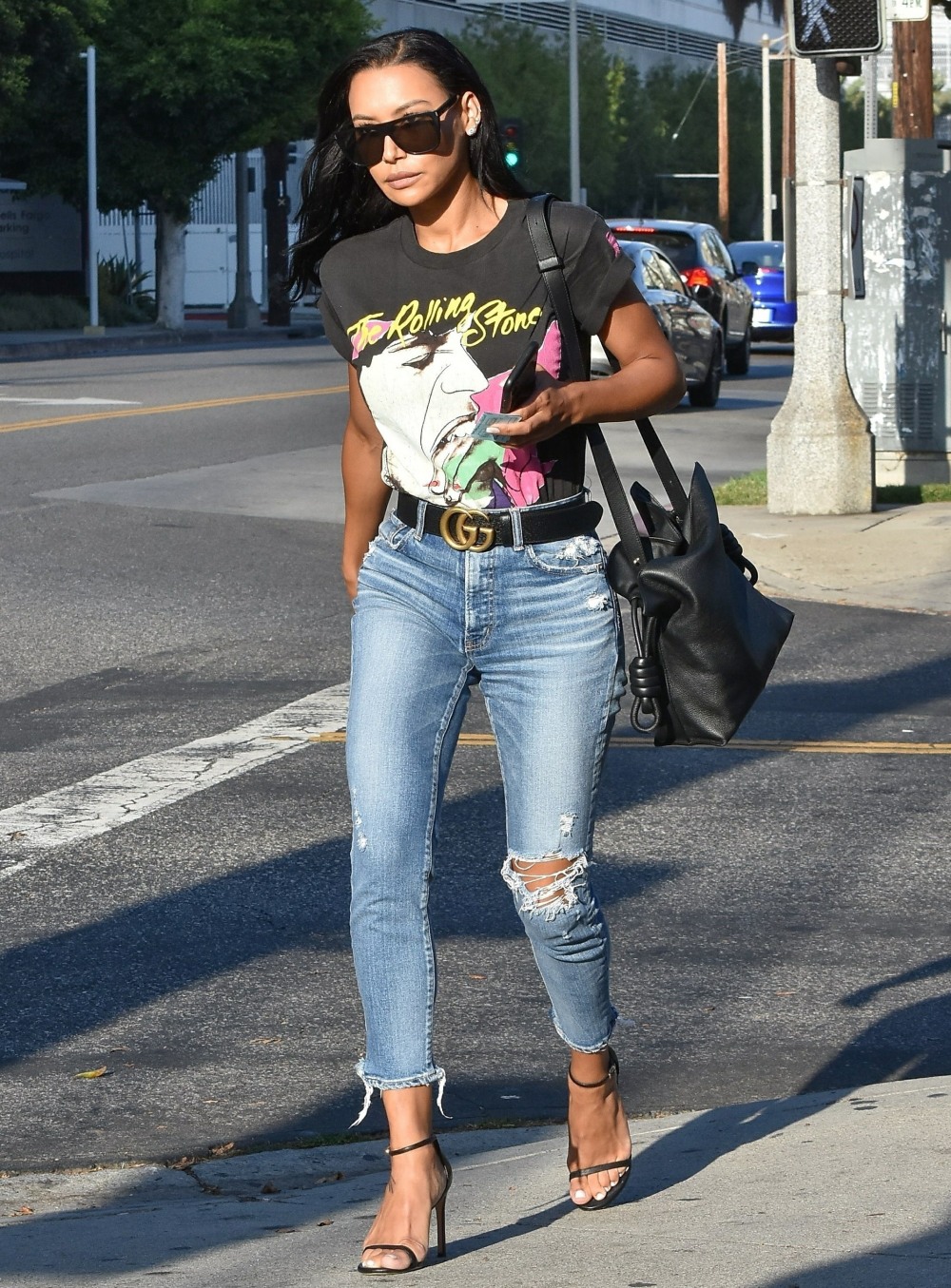