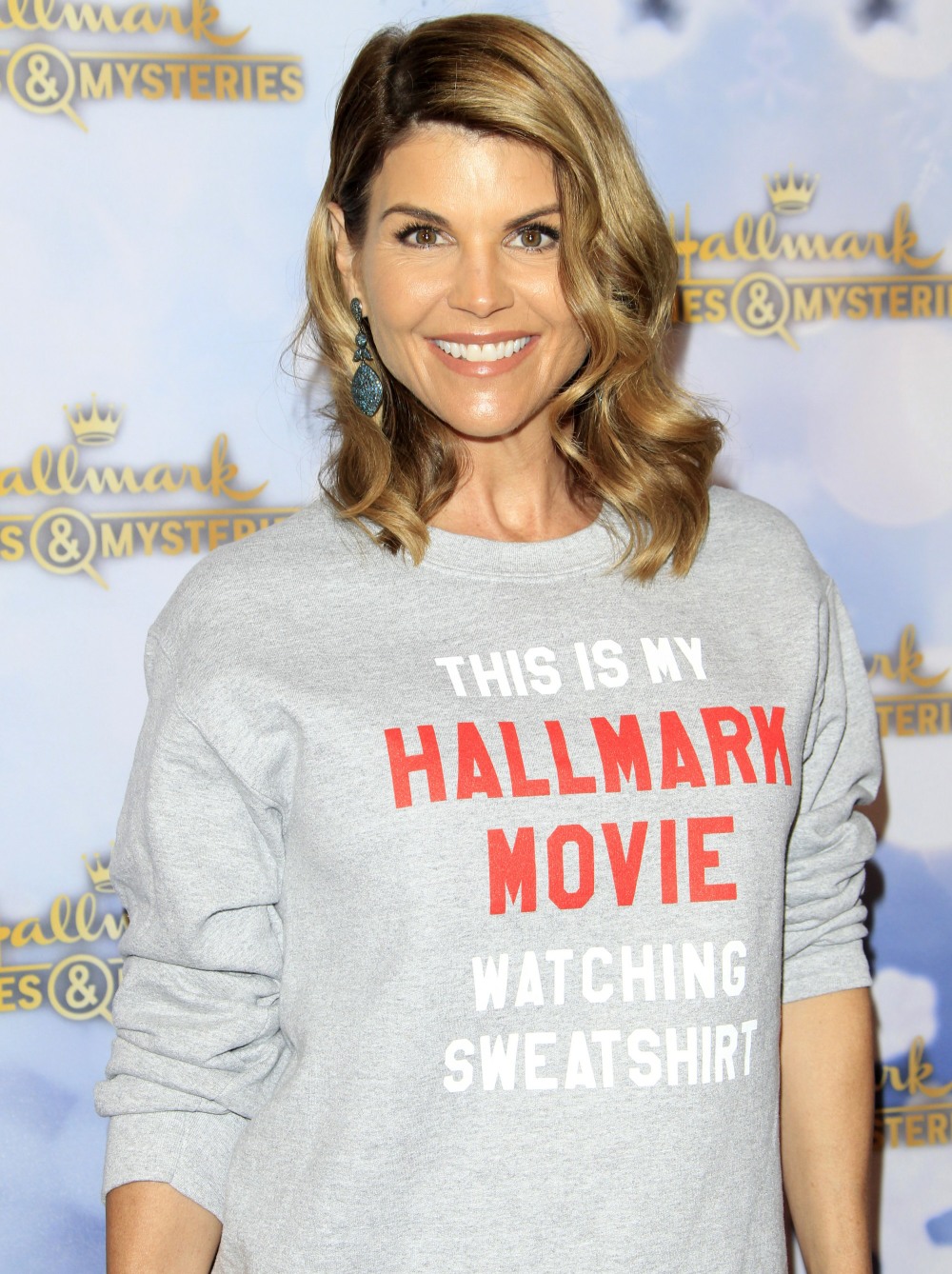 Back in January, we learned that Lori Loughlin and Mossimo Giannulli had put their big Bel Air mansion on the market. I thought it was one small victory for the good guys – neither Lori or Mossimo has any money coming in right now, and Lori was fired from all of her jobs (the Hallmark Channel, etc) last year. While I have no doubt that they have money saved, they also spent a year playing legal shenanigans with the federal government, and I would guess that Lori and Mossimo have HUGE legal bills. All in all, they were looking to downsize and sell what was probably the biggest piece of their portfolio, their mansion. Well, they finally sold it. For $11 million UNDER ASKING PRICE.

Full House star Lori Loughlin has reportedly sold her Bel-Air mansion to the co-founder of Tinder in the wake of entering a guilty plea in the college admissions scandal that shocked the nation. The “contemporary Mediterranean” mansion, which Loughlin owned with husband Mossimo Giannulli, boasts six bedrooms, nine bathrooms, and a pool across a regal 12,000 square feet. The couple originally bought the property overlooking the Bel-Air Country Club for $13.9 million in June 2015 and unsuccessfully tried to flip it for $30 million in 2017 following extensive renovations.

The sale price to Justin Mateen came in at well under the $29 million asking price. James McClain, the Variety reporter who first broke the story, pegged the figure at $18 million. That would mean a significant loss for Loughlin and her husband. Per the outlet: “Should that closing price prove correct, it would likely represent a brutal loss for Loughlin and Giannulli, who paid $14 million for the house in June 2015. They subsequently spent another fortune renovating and upgrading every inch of the .69-acre, golf course-fronting property in a casually contemporary style. When taxes, maintenance costs and hefty realtor fees are considered, any remaining chance of profit would almost certainly be wiped out.”

Wow! It sounds like they would have preferred to wait until they were in a seller’s market and not in the middle of a pandemic, but they must have needed the money, any money, right now. Or else why sell for $11 million under asking? Why else would they lose money on the biggest piece of their portfolio? Something tells me that Lori and Mossimo have probably been living beyond their means for years. So where did they get the hundreds of thousands of dollars to bribe officials into getting their daughters into college?