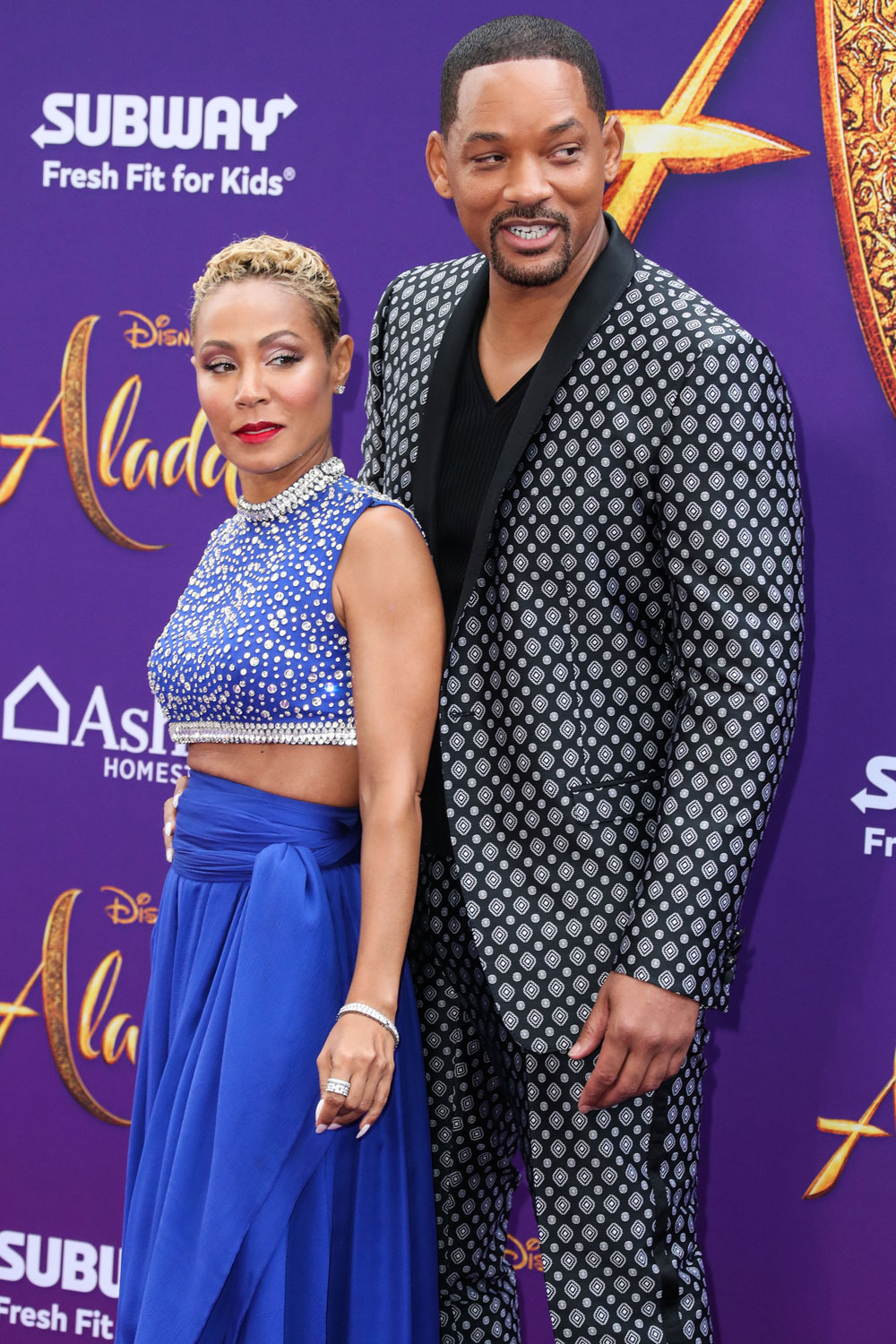 In this weeks Celebitchy Zoom meeting we talked a lot about Will and Jada Pinkett Smith’s very special Red Table Talk episode, where Jada admitted her “entanglement” with August Alsina. The consensus was that this was an ego-driven exercise and that Will and Jada did not address most of the things August said or how inappropriate the relationship was. Ashley pointed out that they didn’t even acknowledge the fact that they both denied August’s account at first. We will have a segment from our talk in the upcoming Gossip With Celebitchy podcast, #58, out Sunday morning! In the mean time Will’s people went to People Magazines to give his side. They previously gave insider quotes to Us Magazine claiming no one would care about this if they weren’t famous. That’s too cute by half considering Jada has been desperately trying, for years, to capitalize on people’s mild interest in her.

A source close to the couple says their marital problems were exacerbated by their fame, and that the Bad Boys star, 51, felt “more of the pressure” to make their high-profile marriage work.

“They’re two different people trying to make it, and on top of it there’s this huge spotlight on them,” says the source. “People are always going to grow and change, but most don’t have the world watching their every move while they do that.”

While the two have experienced their ups and downs, a friend of Pinkett Smith tells PEOPLE the Girls Trip star has never stopped loving Smith.

“She would be the first person to admit marriage is hard work, but she will always love Will,” says the friend. “Even when they haven’t been together, Jada always spoke of her marriage as something special.”

People also reported that Will and Jada went to the Bahamas with Willow right before the RTT episode came out. They stayed at an exclusive resort called the Albany. I was just looking through their website and they have villas and a whole recording studio there. (The Bahamas is open to US travelers with no quarantine requirements.)

As Zakia said in our meeting, Will surely had “entanglements” too and he’s just mad that Jada was messy and hers got out. Will’s side is saying he felt more pressure to make it work because Jada’s side leaked, so he’s playing the hurt one. Will’s potential sidepieces include both a female costar and a man whom Will is rumored to have had a relationship with. (No shade on that if they had an open marriage.) I’m not going to get into specifics, but you can figure it out. His hookups were adults, knew their role and didn’t talk like August. (Incidentally August has tweeted some cryptic sh-t since the RTT episode came out, go here to read.)

All Will and Jada had to do, to quote Colleen, is to admit they have a nontraditional marriage. They’ve pretty much told us, for years, that their marriage is open. Instead they talked in circles on RTT and made it sound like they were split up. That may have been the case but they seem to have reached an understanding about it. Now we’re getting spin and sourced stories about how they’re surprised we’re paying attention to them. Jada revealed on separate RTT episodes that she was once addicted to vibrators and p0rn. They’re only private about things they don’t want to admit. 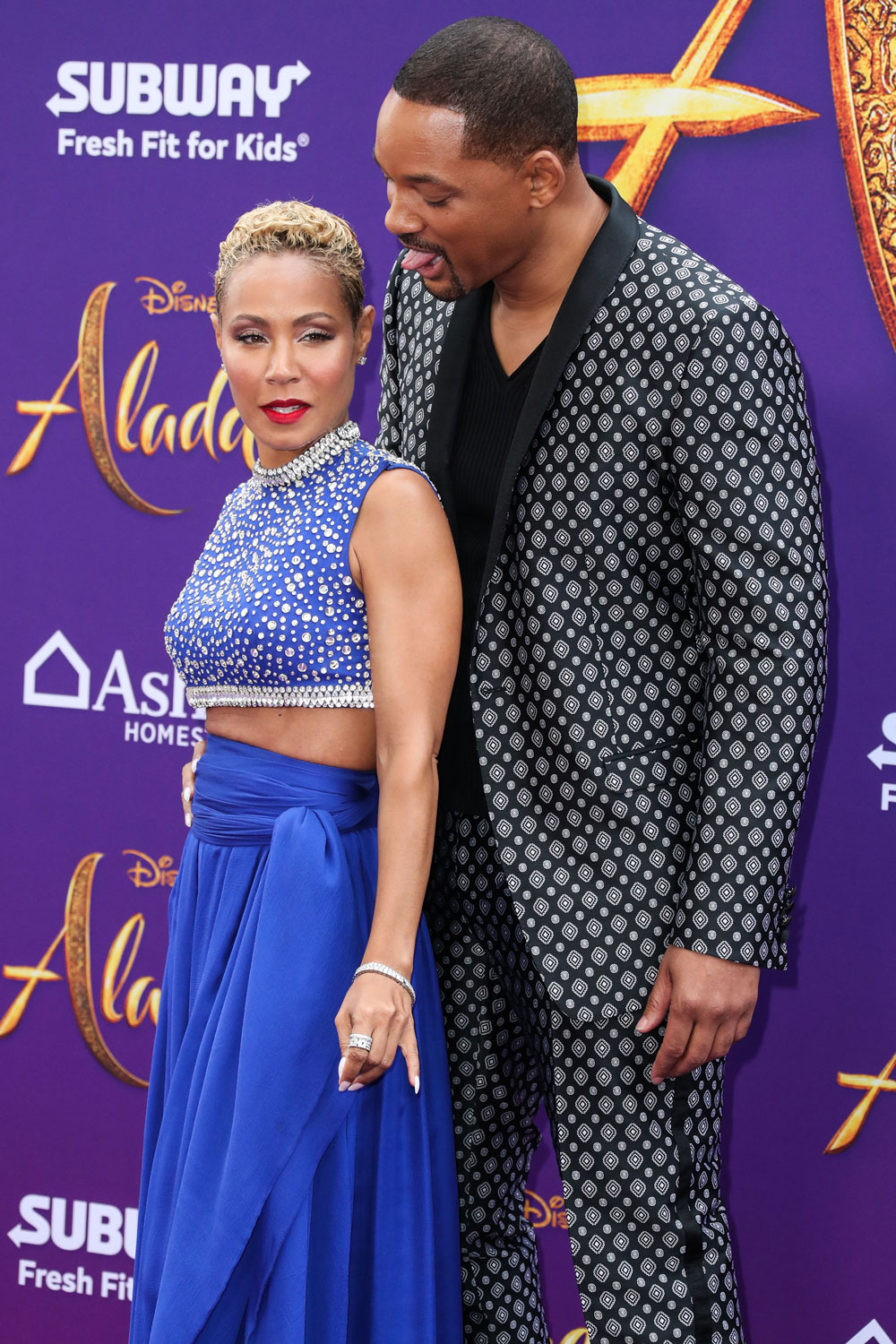