Welcome to the family Salsa 🌸💕


It’s been two weeks since the Washington Post article came out calling Ben Affleck and Ana de Armas the “world’s first pandemic celebrities.” They’ve toned down the pap walks so much that we haven’t even seen Ana walking her dog. We definitely haven’t seen Ben and Ana together, although it’s known that Ben took a trip to Portugal (which was open to US tourists), and it’s thought Ana was with him. We saw some new photos of Ben out to lunch in Brentwood with Samuel on Friday, a photo of that is below, and there were exclusive photos of him out at a meeting on Tuesday, so he’s been back for a while. So is he visiting Ana? If so, why don’t the paps have photos of him outside her house? Is he not seeing her or is it easy for them to avoid the paps when they want to? Also, why don’t the paps have photos of Ana alone? The last photos we have of her out alone are from July 5th. Whatever is happening, Ana got a new puppy. She posted photos of the dog to Instagram, that’s above, and his name is Salsa. She wrote “Welcome to the family Salsa”

You can see Ben’s foot in one of the photos, the one of Ana on the lounge chair with Salsa. I checked and he does have those sneakers, so it’s not like he’s not seeing Ana. They just made a choice to tone it down after that article came out, and it was not a coincidence. 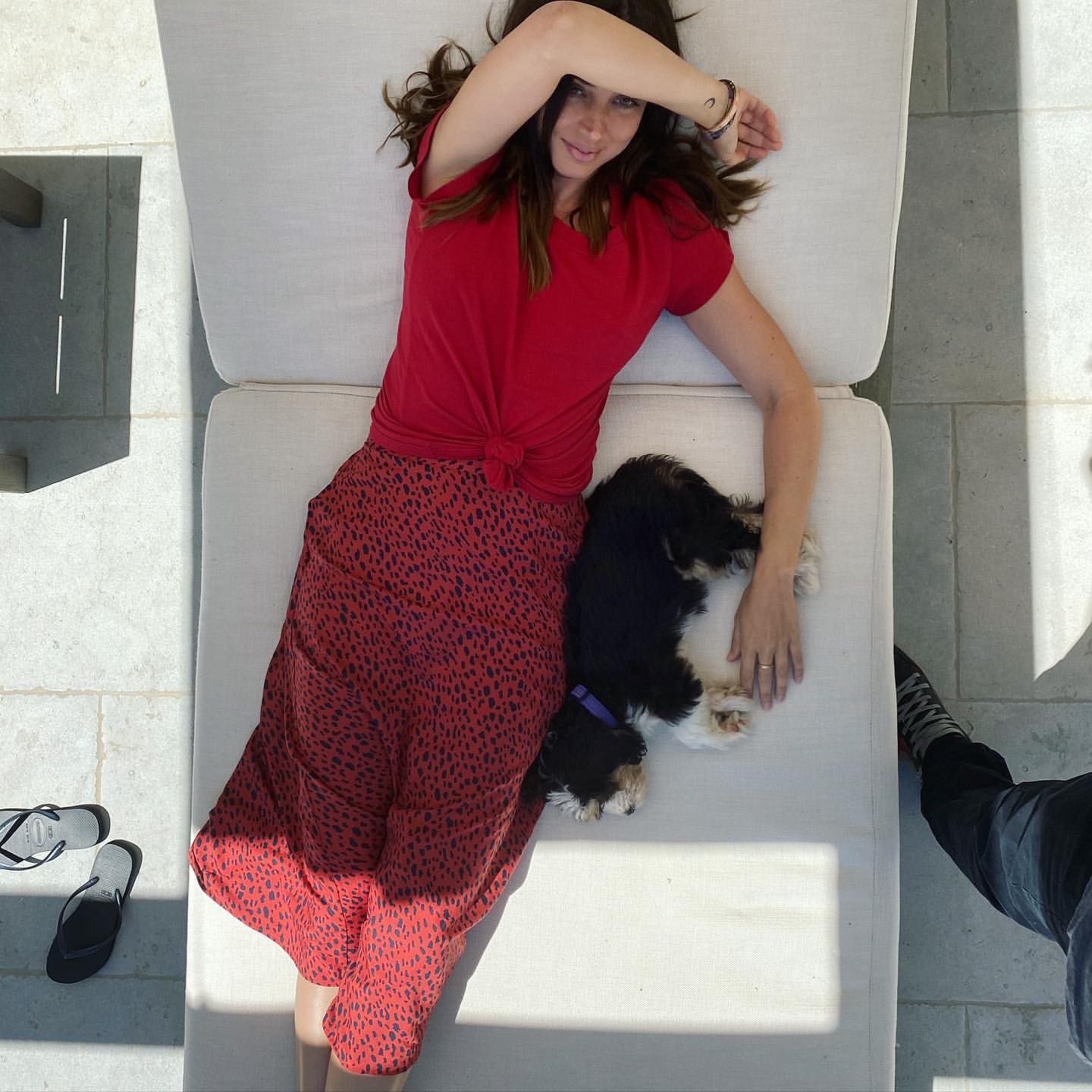 Salsa is adorable! Elvis is also a special boy and I hope he gets along with Salsa.

So how much longer do we have to wait for photos of them together? We got used to the over the top walks and I love how easy they are to cover. When they’re pulling faces like that, all you have to do is post the pictures, point out how goofy they are, and the story writes itself. Don’t know what you’ve got til it’s gone. 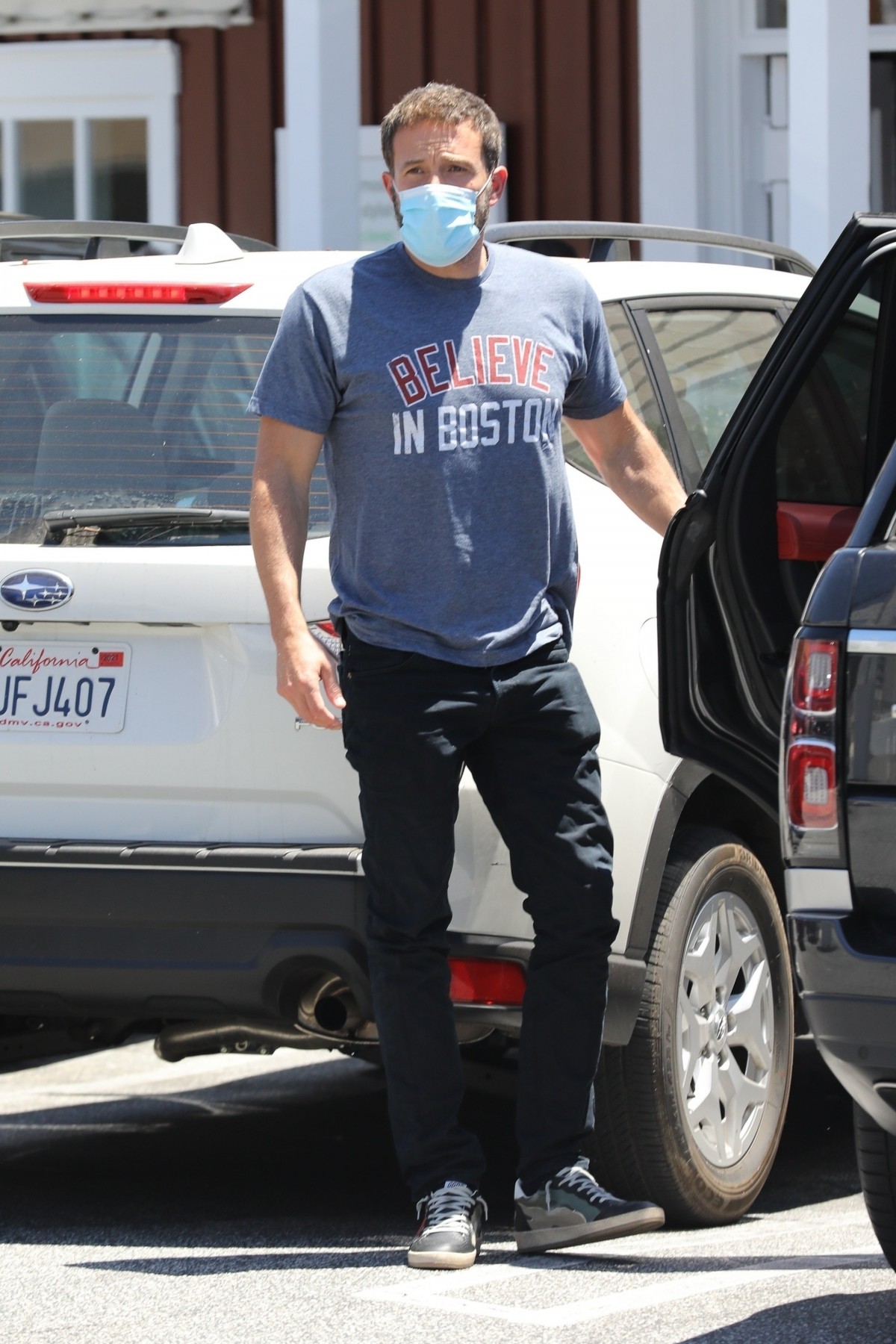 This is him on 7-18 out in his classic car. The paps are still following him, they’re just not getting any pics of him with Ana for some reason. 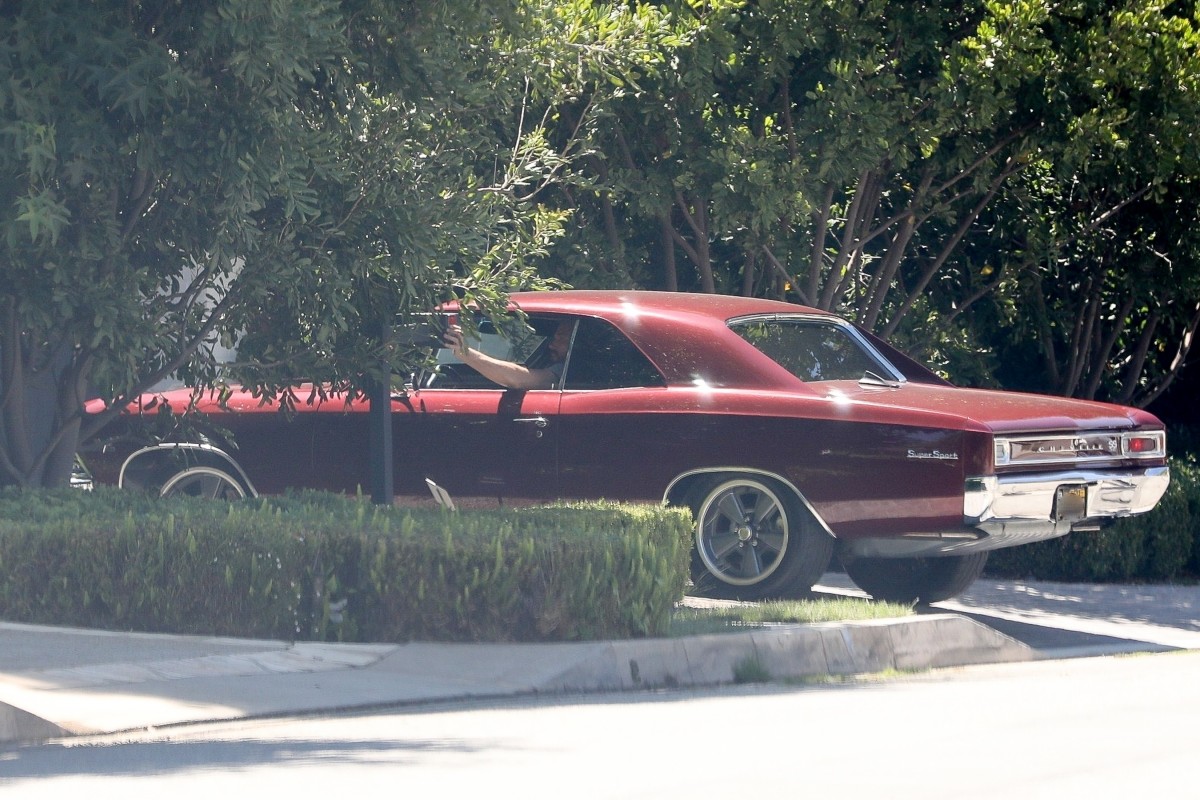 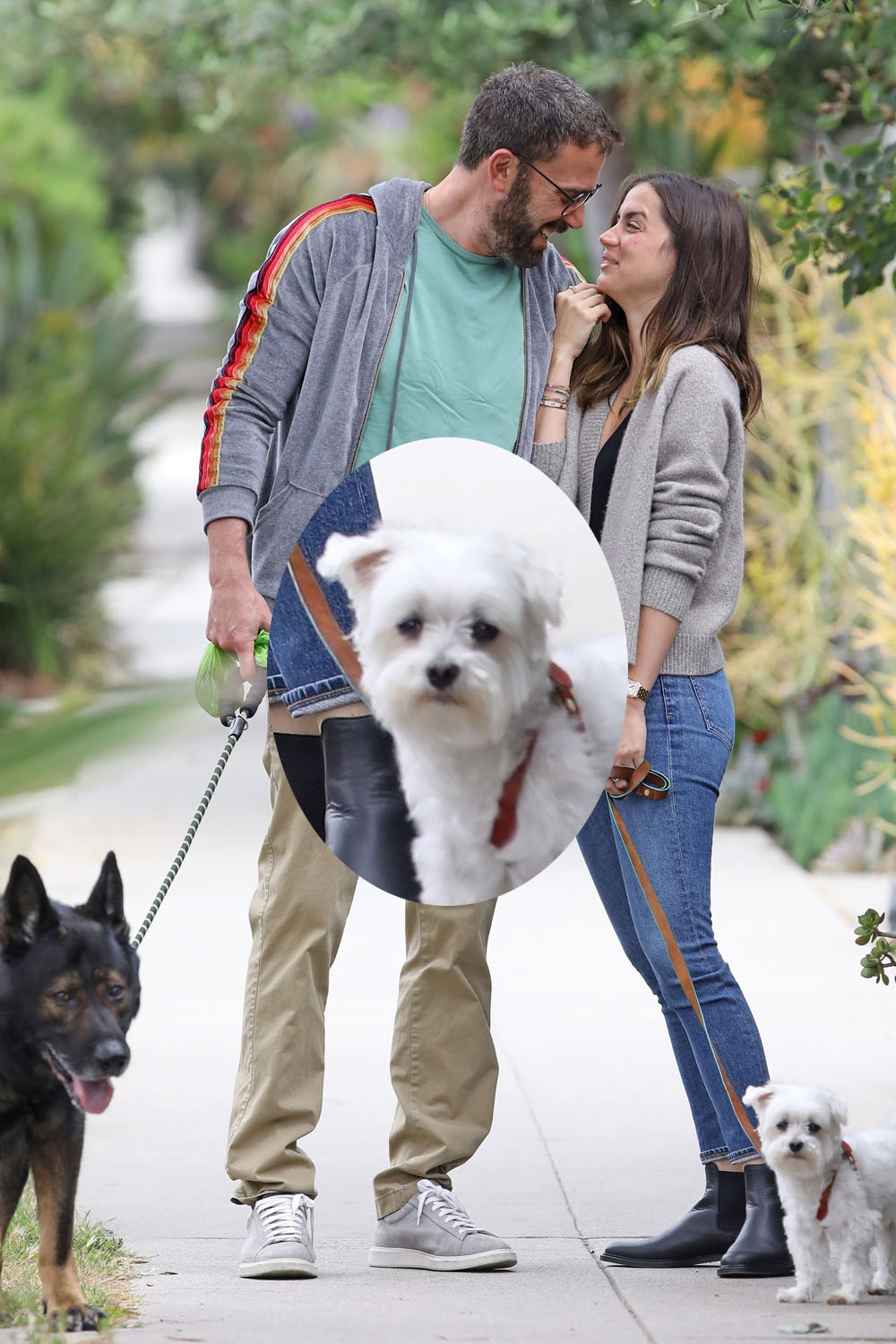 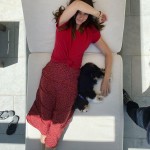 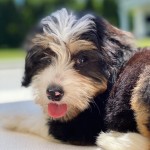 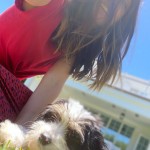 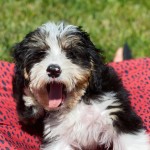 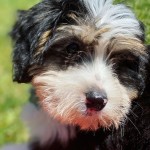