This is not an update on Mighty Bloom per se, in that poor Mighty is still not home. On Friday, we learned that Orlando Bloom’s teacup poodle, Mighty, whom Orlando adopted in 2017, was missing. Mighty is a frequent companion to Orlando’s day-to-day activities and pops up on Orlando’s social media any time he can get little Mighty to sit for a pic. What we know is that Mighty went missing last week. He is microchipped and has a collar with his phone number in case anyone finds him. In his initial plea, Orlando implored his community for any “real” information about Mighty’s whereabouts. That post has since been deleted, which I fear means folks were not posting real information at all and it wreaked havoc on Orlando’s emotional state. On Sunday, Orlando posted another Mighty post, with adorable photos of his buddy that are heartbreaking and including full shots of Mighty’s body and face to help people spot him:

Next to this latest photoset, Orlando wrote this caption which honestly, took me a few tries to get through without welling up:

I don’t recall a time in my life where I’ve been so broken wide open. The rawness I have felt over these past few days and sleepless nights at the idea of my little man being lost and scared, with me unable to do anything to protect him, is a waking nightmare. ⁣
⁣
I feel powerless… maybe like so many others who are losing loved ones or unable to see our loved ones because of the times.⁣
⁣
Cherish the moments we share with the ones we love because nothing is promised. Trust it and don’t be afraid of love or the fear of losing love. Love is eternal. The bond between Mighty and I shows devotion in ways I have not truly understood until now. I am a devoted father & partner, still, there is a reason why they call them ‘man’s best friend’. I miss him. Send out a prayer for my little strong and Mighty boy to find his way back to his family. 🙏❤️

A snarkier gossip would read, “I don’t recall a time in my life where I’ve been so broken wide open,” with the fact that Orlando broke up with both his first wife, Mirada Kerr, and briefly with his fiancée, Katy Perry a few years ago, in mind. However, I completely feel for him here. It goes beyond heartbreak; you feel responsible for these guys. I know some people don’t like folks to equate pet ownership to raising a child but the instincts to protect and cherish someone you brought into your home is, at the very least, similar. I know what Orlando is talking about, sitting in bed, worried sick, unable to do anything more than what I’ve done as a pet is heaven-knows-where. Of course the mind goes to the worst possible scenario and it compounds the feeling of loss tenfold that maybe there was more you should have done. I know what I should expect to hear as an outcome for Orlando but for some reason I still have hope. As I said, I had a little guy who I think got in a neighbors car because he was found two months later and three towns over, perfectly healthy and with a new family that came to visit him whenever they were in the neighborhood. 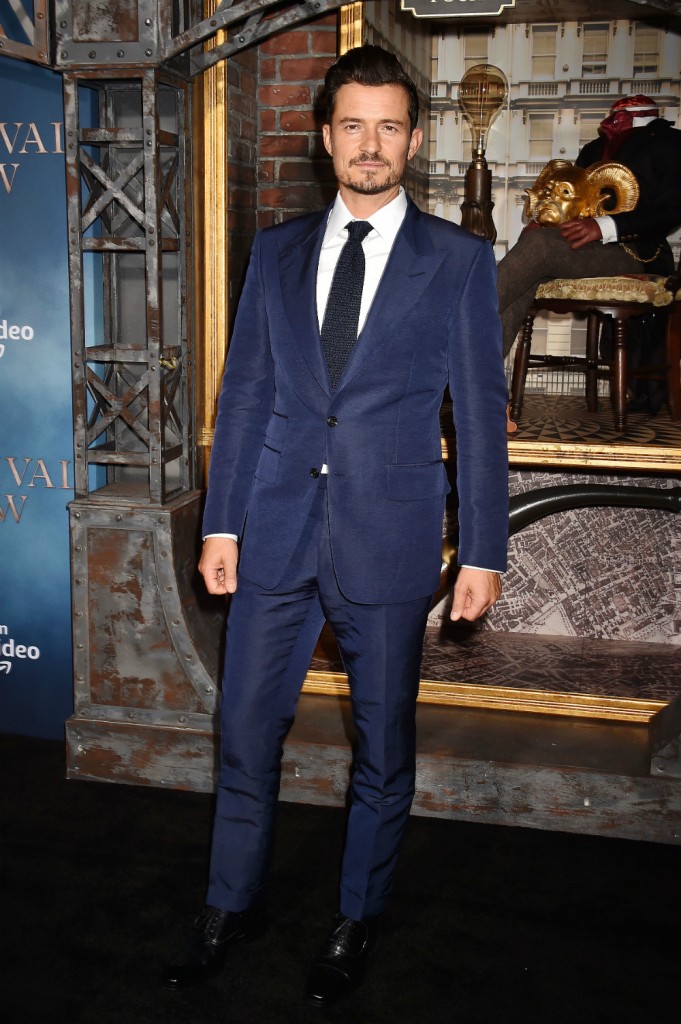 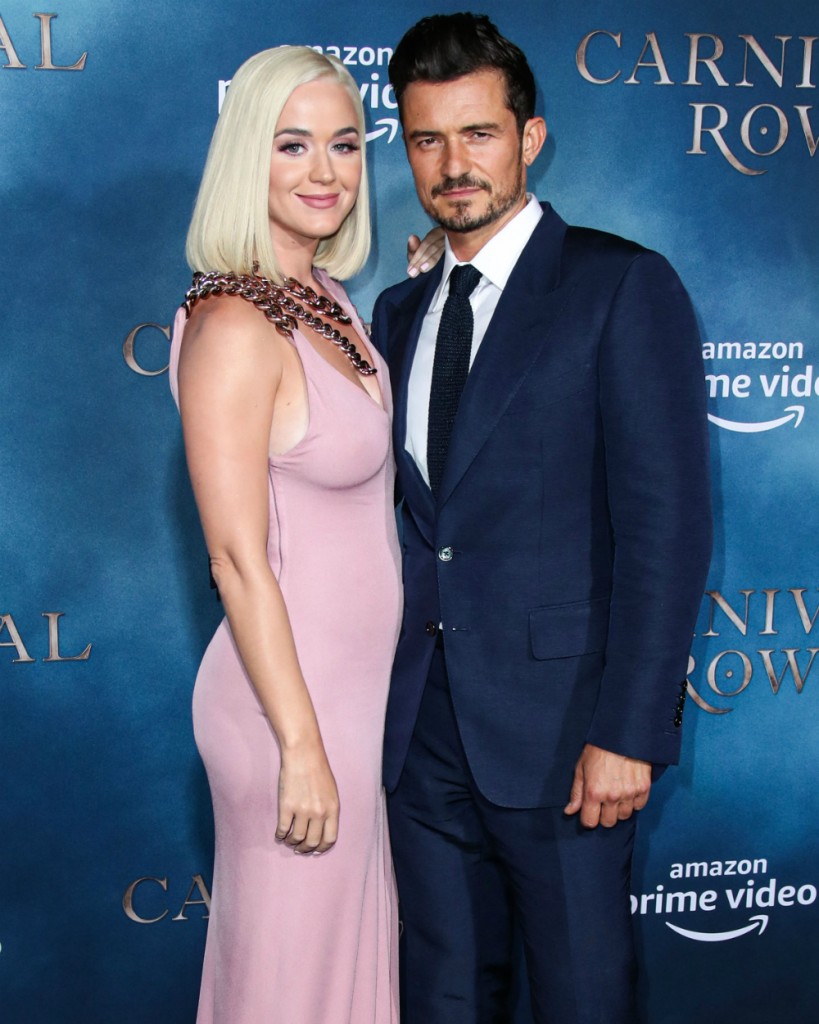