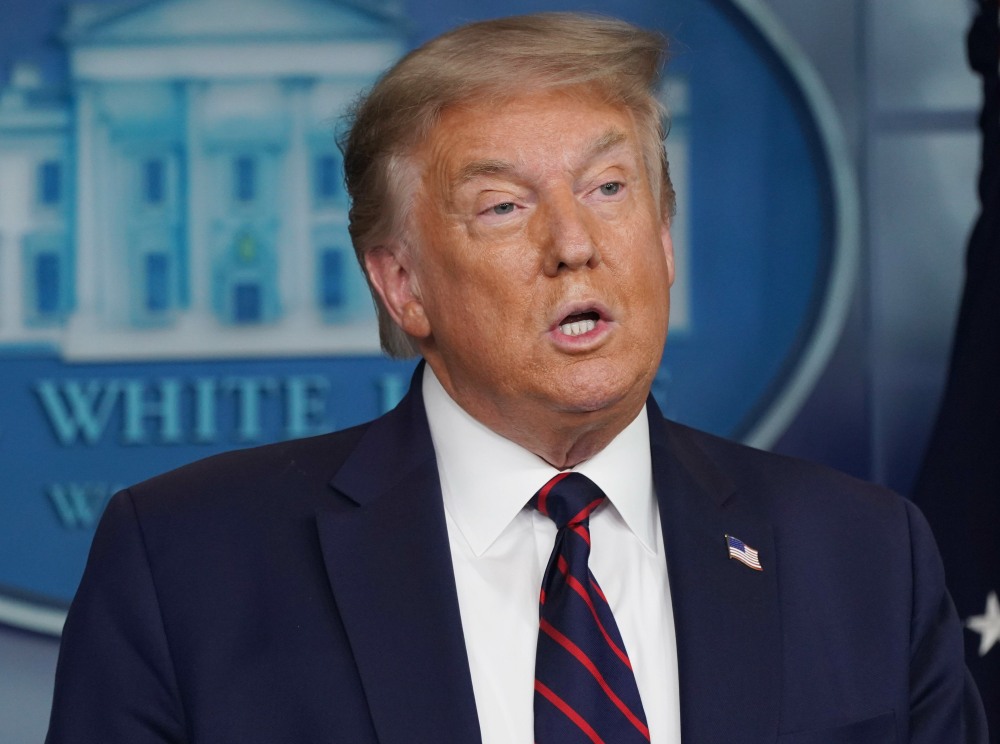 Donald Trump, William Barr, Jeffrey Epstein, Alexander Acosta, Ghislaine Maxwell, Prince Andrew, fired US Attorneys, the murdered son of a federal judge, a “suicidal” assassin, Deutsche Bank, Vladimir Putin. Try piecing together all of those threads. Try putting that story into a coherent narrative. It’s impossible. And it’s our reality. Ghislaine Maxwell used to live in Palm Beach with or around Jeffrey Epstein back in the 1990s and early 2000s. She was Epstein’s recruiter, his procurer, his grooming co-conspirator and human trafficking and blackmail partner. Ghislaine was the one finding 14 year olds and 15 year olds to suit Epstein’s needs. There were persistent rumors about Ghislaine “recruiting” young girls at Mar-a-Lago. There are also persistent rumors of Donald Trump’s closeness to Epstein and Maxwell, and rumors of Trump perhaps participating in some of Epstein’s crimes.

So with Ghislaine Maxwell in federal custody and a full year before her trial date, Donald Trump was asked about Maxwell’s situation during yesterday’s press briefing. This is what Trump said:

“I just wish her well, frankly” when asked about the possibility that Ghislaine could name names. Is that a threat? Is it supposed to be sinister? I’m also shocked that Trump even admitted to knowing Ghislaine – even if there’s photo evidence of something, Trump usually denies it. The fact that he can’t even deny knowing Ghislaine says a lot (to me). But yeah, he’s totally going to have her killed. I wonder if the person who kills Maxwell will end up killing themselves like the man who shot Judge Salas’ family.

Also: Yes, Trump showed more “sympathy” for a human trafficker and child abuser then he ever has for the victims of violent white supremacy.