In isolation my imagination has run wild and this album is the result, a collection of songs and stories that flowed like a stream of consciousness. Picking up a pen was my way of escaping into fantasy, history, and memory. I’ve told these stories to the best of my ability with all the love, wonder, and whimsy they deserve. Now it’s up to you to pass them down. folklore is out now. 📷: Beth Garrabrant

As she announced yesterday, Taylor Swift dropped her new album, folklore, at midnight last night. Throughout the day yesterday, she launched folklore-themed merch, like an Instagram filter (sepia-toned with glitter). What’s a little bit funny/snakey is that it just so happened that Kanye West was supposed to release his new album, Donda, last night as well (the album release seems to be postponed, which is not shocking). Was the “competing album drop” thing a coincidence, especially given the merch and the quick rollout? I don’t know. I don’t have one big conspiracy here.

Anyway, folklore is now available for download. I’ve listened to about five of the songs and they all have the same chill vibe. The album reminds me a bit of Tori Amos’ Little Earthquakes, if that reference isn’t too dated, although I think Tay was aiming more for Joni Mitchell’s Blue. Most songs have simple piano and acoustic guitar accompaniment, not huge productions, very “chill out on a rainy day listening to sad breakup music” vibes. Which makes me wonder if Taylor went to the well, her tortured romantic past, for her lyrical inspiration, or if something happened between her and Joe Alwyn.

Taylor also dropped the damp-sleepy-fairy-inspo music video for “Cardigan.” Lyrically, this is not her best work, but I do think it’s an okay song. You can definitely tell that she’s working with some of Lana del Rey’s people (like sound engineer Laura Sisk, who worked on Norman F–king Rockwell) because “Cardigan” definitely has a Lana vibe.

Definitely a Woodland Fairy Aesthetic. But again, I like the song?

Here’s Taylor’s song with Bon Iver, “Exile.” This is one of the songs which makes me think she and Joe are having big problems.

“Illicit Affairs” was trending on Twitter and the song is…interesting.

Speaking of the aesthetics… like, I don’t mind Taylor’s folk-country look for this album, I really don’t. But her bangs, you guys. Those are “I’m cutting my hair myself in quarantine” bangs.

You can get the bonus song “the lakes” on the 8 deluxe CD editions, 8 deluxe vinyl editions, and the cassette edition of folklore that are available at https://t.co/zSHpnhUlLb 🌊

.@TaylorSwift13 unveils the #Folklore Instagram filter ahead of the release of her 8th studio album. ✨ pic.twitter.com/AwbQntzrUV 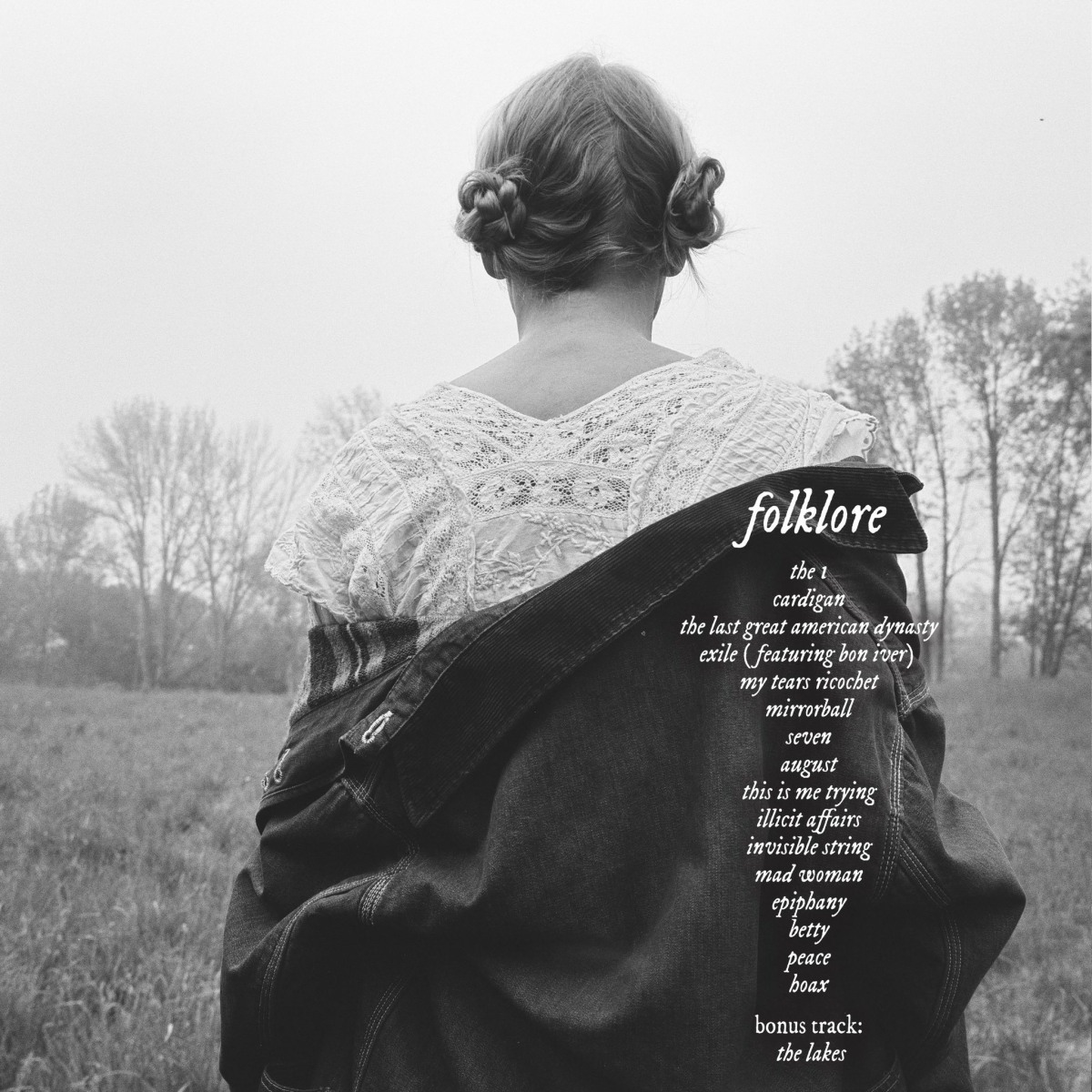 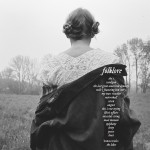