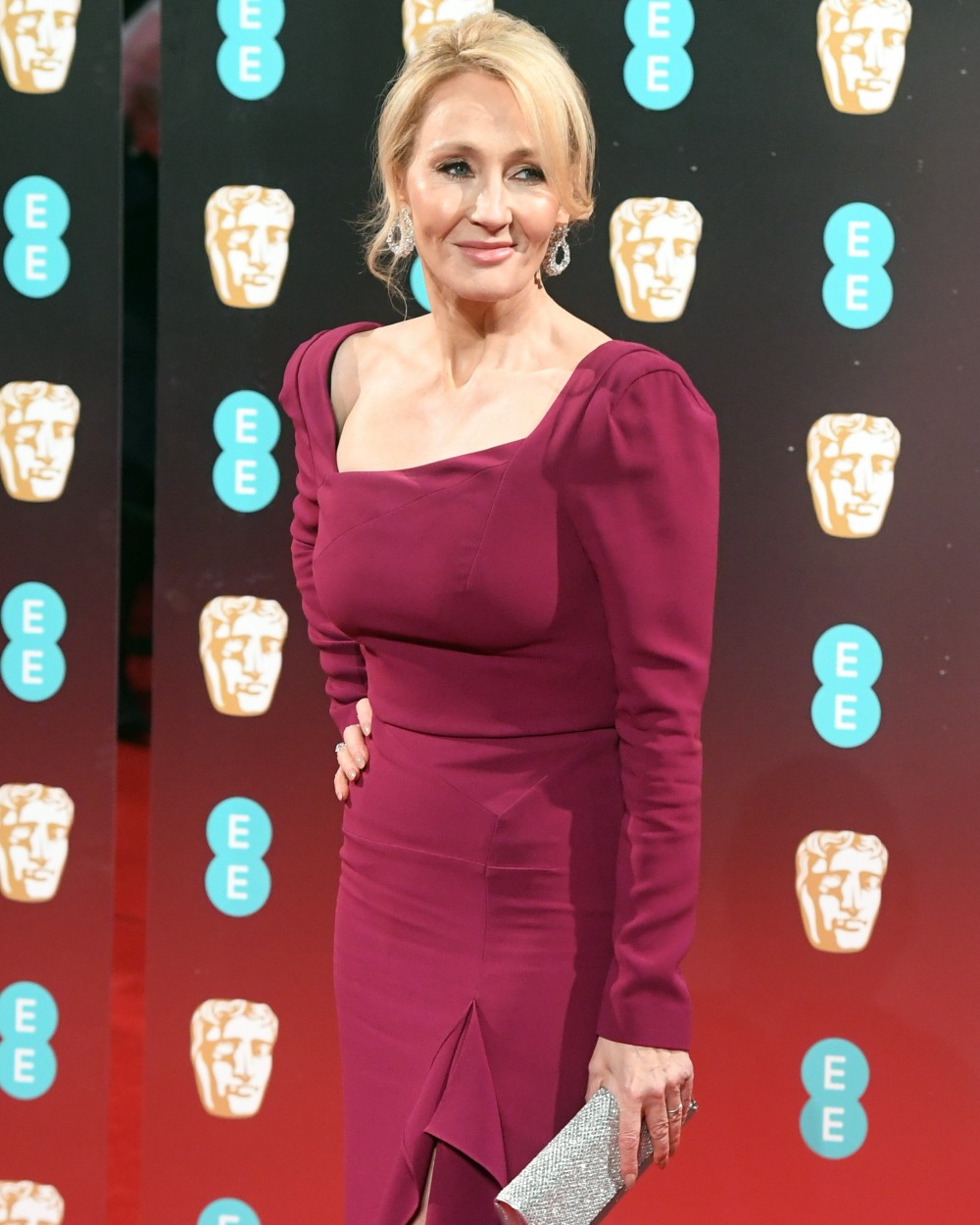 J.K. Rowling is on one of the craziest trips I’ve ever seen. She will not let any of this go – she will spread her deeply offensive transphobia far and wide and if anyone dares to criticize her, she will bitch and moan about “cancel culture” and make a hundred prominent intellectuals sign an open letter bemoaning cancel culture. When all that is done, she’ll sue a children’s website for suggesting that she is, in fact, transphobic. This is what happened in the UK, when The Day (literally an educational website for kids) began a debate online about the separation of art and the artist, i.e. can we still enjoy the art even if an artist has said and done deplorable things? This is a great open debate for kids and adults, and it’s a debate we have culturally all the time. And Rowling canceled the cultural debate. Cancel culture, thy name is Jo Rowling.

A news website aimed at British schoolchildren has agreed to pay an unsubstantiated amount after it implied that JK Rowling’s comments on gender caused harm to trans people. The Day, which is recommended by the Department for Education and is designed to prompt teenagers to discuss current affairs, faced legal action from the Harry Potter author after publishing an article entitled: “Potterheads cancel Rowling after trans tweet”.

In the article, which some schools issued as homework, children were told that Rowling had objected to the use of the expression “people who menstruate” in place of “women”. It also referenced objections to Rowling’s recent comments from Harry Potter actors such as Daniel Radcliffe. The original article in the Day asked teenagers to consider whether it is possible still to enjoy great works of art by “deeply unpleasant people” such as Pablo Picasso and Richard Wagner. It said: “Since the 1950s, the civil rights movement has used boycotts to take money and status away from people and organisations harming minorities and shame them into change [sic] their behaviour. Online it is often called ‘cancelling’.”

The Day, which was founded and is run by the former Daily Express editor Richard Addis and is sold through subscriptions to around 1,500 schools, has now apologised after Rowling hired libel lawyers. The Day said: “We accept that our article implied that what JK Rowling had tweeted was objectionable and that she had attacked and harmed trans people. The article was critical of JK Rowling personally and suggested that our readers should boycott her work and shame her into changing her behaviour. Our intention was to provoke debate on a complex topic.

“We did not intend to suggest that JK Rowling was transphobic or that she should be boycotted. We accept that our comparisons of JK Rowling to people such as Picasso, who celebrated sexual violence, and Wagner, who was praised by the Nazis for his antisemitic and racist views, were clumsy, offensive and wrong. Debate about a complex issue where there is a range of legitimate views should have been handled with much more sensitivity and more obvious recognition of the difference between fact and opinion. We unreservedly apologise to JK Rowling for the offence caused, are happy to retract these false allegations and to set the record straight. We shall be making a financial contribution to a charity of JK Rowling’s choice.”

It’s just… whew. Wow, where to start? If JK Rowling and all of those intellectuals want to make a big fuss about free speech (which they believe is freedom from consequences, but whatever) and how in a free society, there should be a free exchange of ideas without anyone getting canceled or censored, you would think that at least one of those signees would stand up for an educational kids’ website which was trying to spur debate about freedom of expression, the nature of art, and whether a society should separate art from artist. But I guess not. I guess we’re all going to sit back and watch a litigious billionaire transphobe bully a kids’ website just because they insinuated that she’s a transphobic bully (which she is).

(Plus, there’s a delicious Streisand Effect happening – because The Day apologized so thoroughly and so publicly, now their website and content is getting a wider audience and more people are paying attention to how awful Rowling is.) 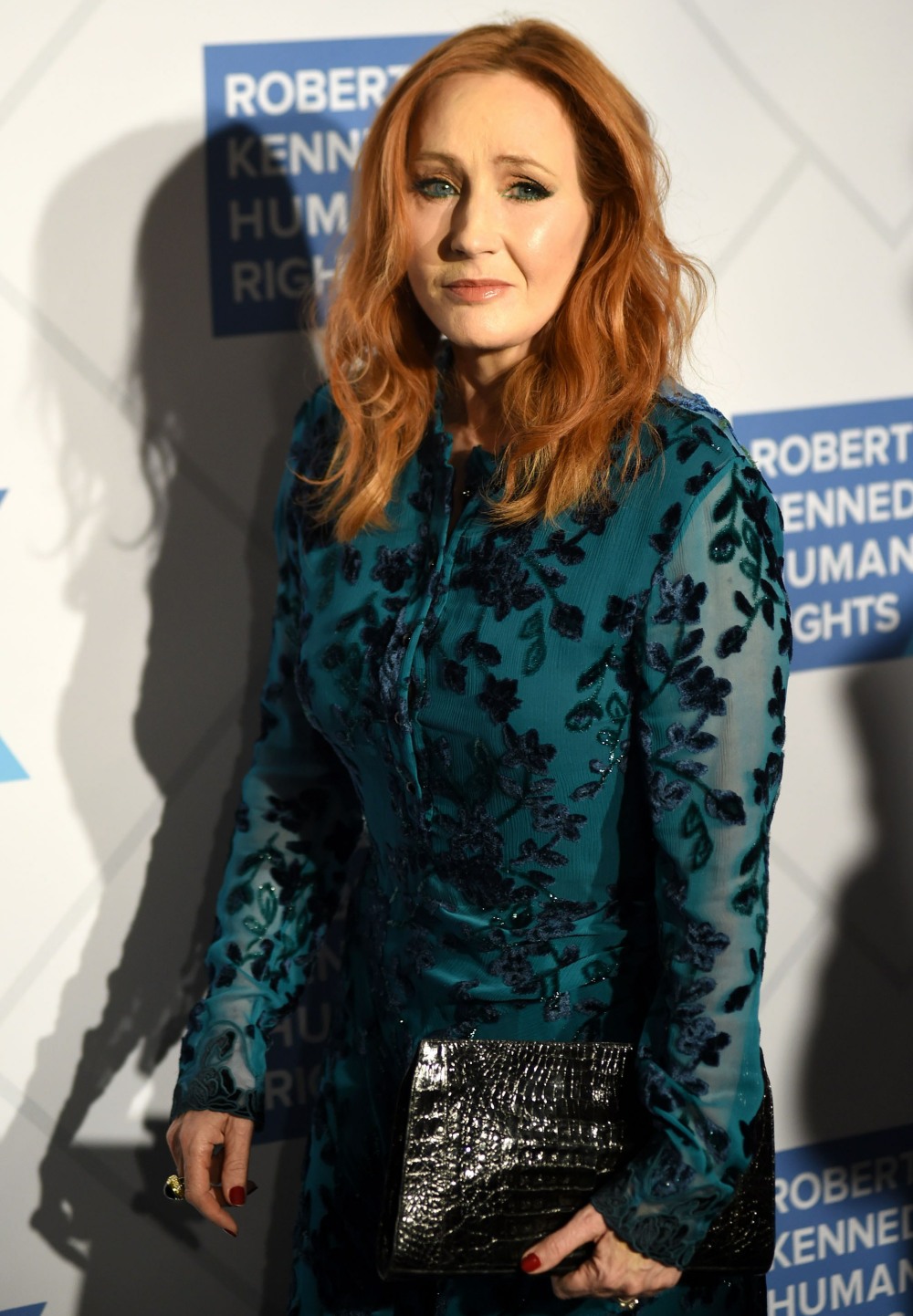