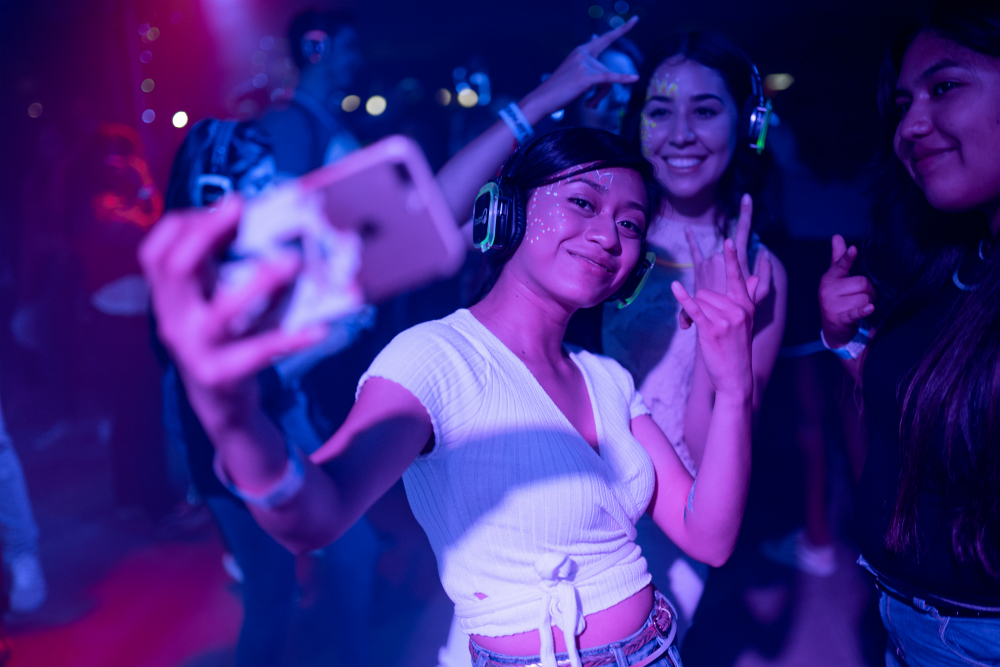 Earlier this month, a large group of New Jersey teens, aged 15-19, enjoyed a house party. This wasn’t back in February when we were just starting to understand the strength of the virus. Not the end of May when we all still held on to the hope that the summer would help flatten the curve. No, they attended a party on July 11, when the country was still reporting record cases of COVID-19 and we were learning every day that any person, any age could contract and spread the virus. And guess what? 20 of those party goers have tested positive for COVID, while the county calls for the remaining partiers to get tested and quarantine.

Parents are now cooperating with health officials after a teen party in Middletown, New Jersey, led to a Covid-19 cluster in the area.

The partygoers ranged in age from 15 to 19 years old, Berson said.

Earlier this week, health officials attempted to contact parents and teens for contact tracing, but said their response was “less than satisfactory.”

Parents have since been more responsive, a statement from Middletown Health Department Director Rich DeBenedetto says in part, “We have received a large response from parents who weren’t aware of the situation and thankful that they could address it with their kids and ensure they get tested/quarantine.”

“To be perfectly clear this is not a witch hunt to root out anyone who was drinking underage although we do not condone underage drinking, and remember folks, it is illegal. But this is not what this is about. This is a race against the clock to ensure that everyone who may have been exposed to coronavirus is identified before they infect anyone else,” Murphy said.

It was not expressly stated in the article that this house party took place inside, but at his press conference on Thursday, the governor reiterated that even young and healthy people cannot congregate closely indoors, which leads me to believe that this event did take place inside. So we have a group of kids, who thought they were impervious to a virus that is closing in on a million deaths worldwide, and risked it all for a beer with their buddies. Now 20 of those young lives will be impacted by this deadly virus. Hopefully, they will escape the more serious of the symptoms, but we are seeing more and more that age and vitality isn’t a proven shield.

Obviously, the choice to go to the party was a bad one, but let’s be honest, this isn’t the first time we’ve looked at young people in that age range and asked, “what were you thinking?!” Hopefully teens elsewhere will read this and think twice about doing something as stupid. I’m more curious about the parents’ reaction. Maybe some of the parents didn’t know their kids had even attended the party and once they found out, they hauled the teen to an urgent care for testing. But this article sounds like some parents were stonewalling inquires because they didn’t want their child’s (and their) reputation hurt by underage drinking. Are there people still that ignorant about what’s going on around us, that their resolve will protect their child from harm? Even accepting that maybe the parents were in the dark, the first time a call went out to test kids in the area, there should have been no resistance. If we want to get through this, we have to start working together. That goes for mask wearing, it goes for social distancing and it goes for parents willing to be the bad guy and tell their kids no, no matter how much they whine. I understand 18 & 19 year olds are adults, but when it’s their life at stake, parents still get to parent. 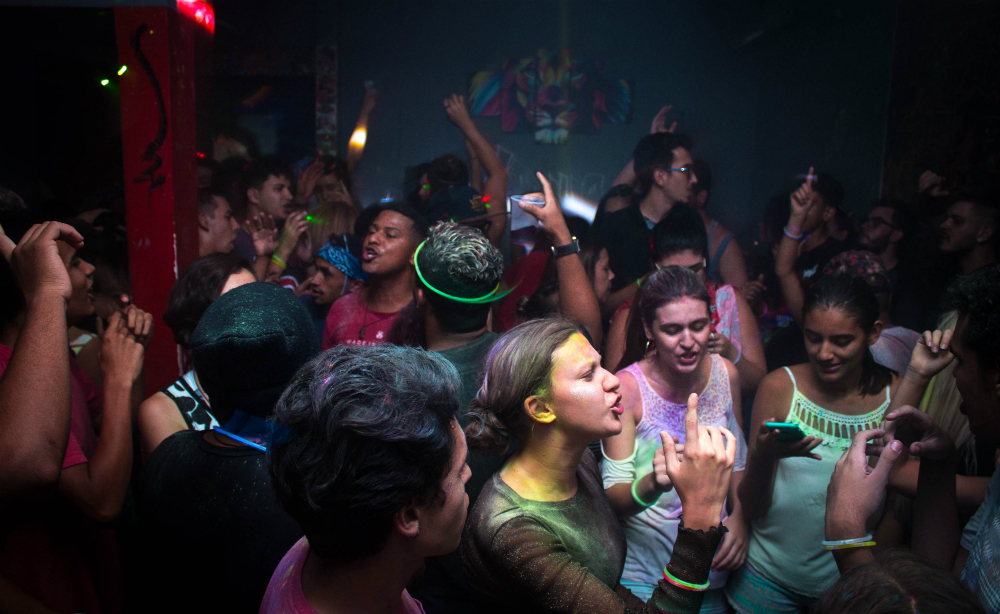 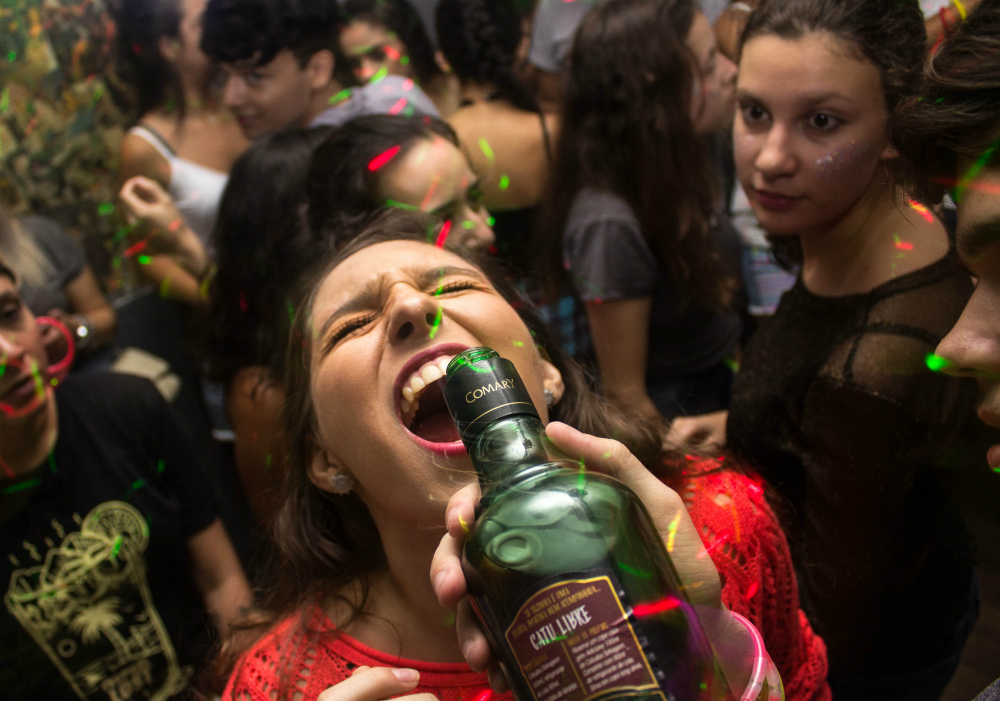 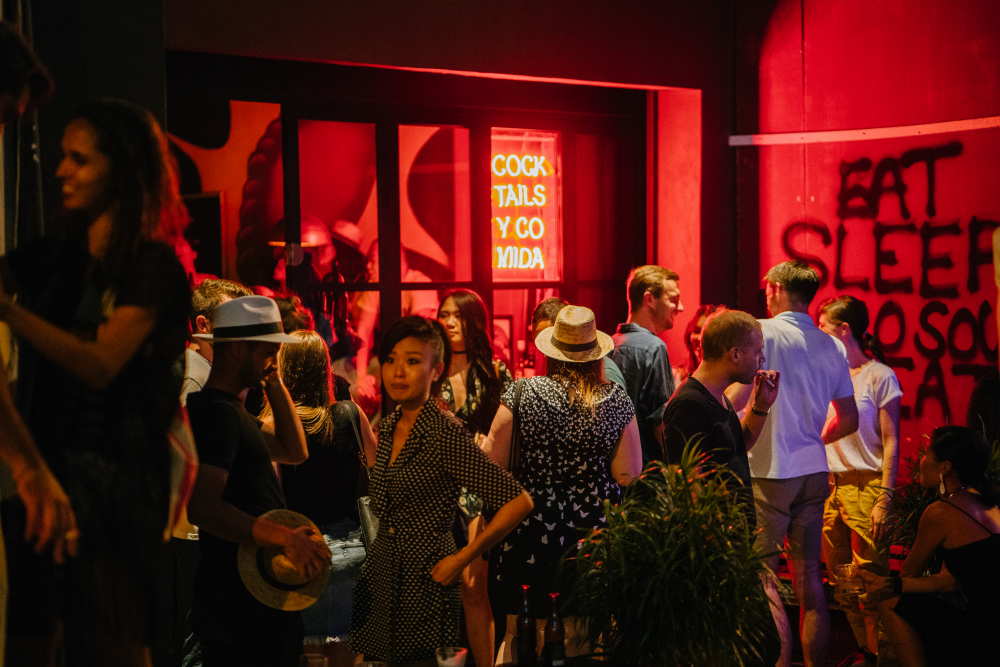