Thomas Markle: ‘This is the worst time in the world to be whining’ 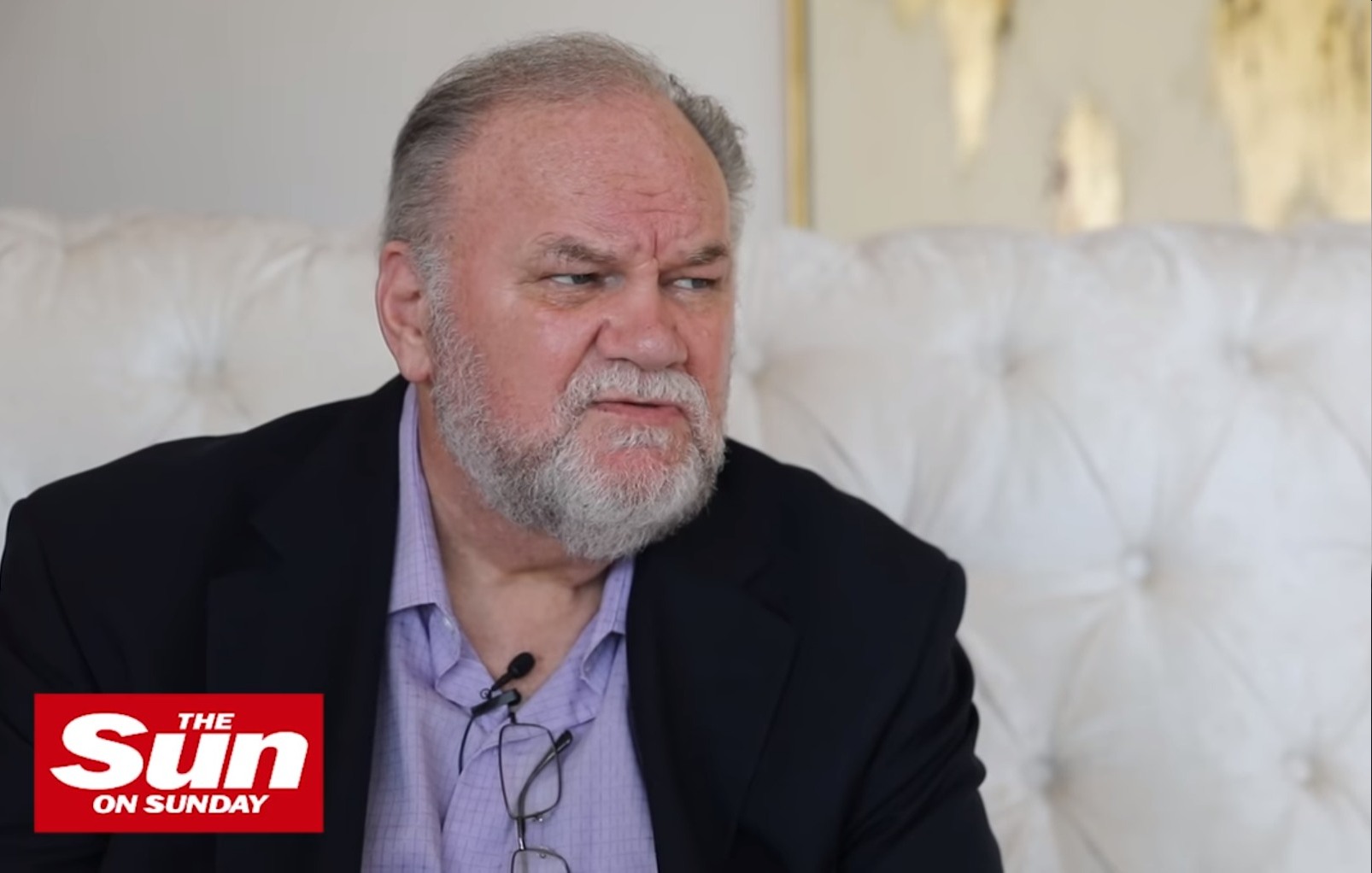 I hoped that because of the ongoing lawsuit, Thomas Markle would not be giving any interviews to the British press at this time. But he is. The Duchess of Sussex is currently suing the Daily Mail/Mail on Sunday because of Thomas Markle selling/giving her letter to them to publish. As part of the ongoing legal shenanigans, Meghan has issued several on-the-record statements about her father, including the fact that she used to give him money, that they once had a close relationship, and that she hasn’t spoken to her father since just before her wedding, because she believes he’s been manipulated by the British tabloid media. I agree that *some* of it is manipulation. But Thomas Markle has shown that he is complete and utter trash. Speaking of, the Sun managed to get ahold of Toxic Tom and wouldn’t you know, he spouted all of the British tabloid talking points! Weird how that keeps happening.

Meghan’s dad Thomas Markle last night warned the royal couple: “This is the worst time in the world to be whining.” And estranged Thomas admitted: “I love my daughter but I really don’t appreciate what she’s become right now.”

Last night he criticised the timing of the book — with almost 150,000 Covid-19 deaths across the United States. He stated: “This is the worst time in the world for them to be whining and complaining about anything — because people everywhere are suffering due to the coronavirus pandemic.”

Finding Freedom claims Meghan has not spoken to her father since he failed to attend her wedding. He was caught staging paparazzi pics of himself before the big day. But the book also includes claims that Meghan, 38, herself set up pap shots when she was starring in TV drama Suits before she met Harry. Mr Markle said: “Apparently Meghan has made deals with the paparazzi. She planned it.”

The 76-year-old, who did not receive payment for speaking to The Sun, has also reacted to the content.

On Sunday, it was reported that Meghan and Harry had “rejected” the idea of getting help to protect her father, as their royal romance grew. He says he was also berated by Harry for co-operating with the press while in hospital recovering from heart surgery. From his home in Rosarito, Mexico, he said: “The fact the royals advised them to get me help and they refused to do it is incredible news.”

Finding Freedom details the lengths Meghan and Harry went through to try to protect Thomas Markle, actually. The palace courtiers believed that Harry and Meghan should fly to Mexico and see him face-to-face though, and apparently Meghan and Harry refused. Part of me thinks that they refused because Meghan – despite what she’s saying now – already knew that her father was going to be a giant catastrophe and that if she and Harry went to Mexico to see him, he would find some way to screw them over in person. Besides that, they really did offer him security, clothes, acceptance, everything – and he rejected it all, because he’s a toxic a–hole who would rather sell out his daughter. 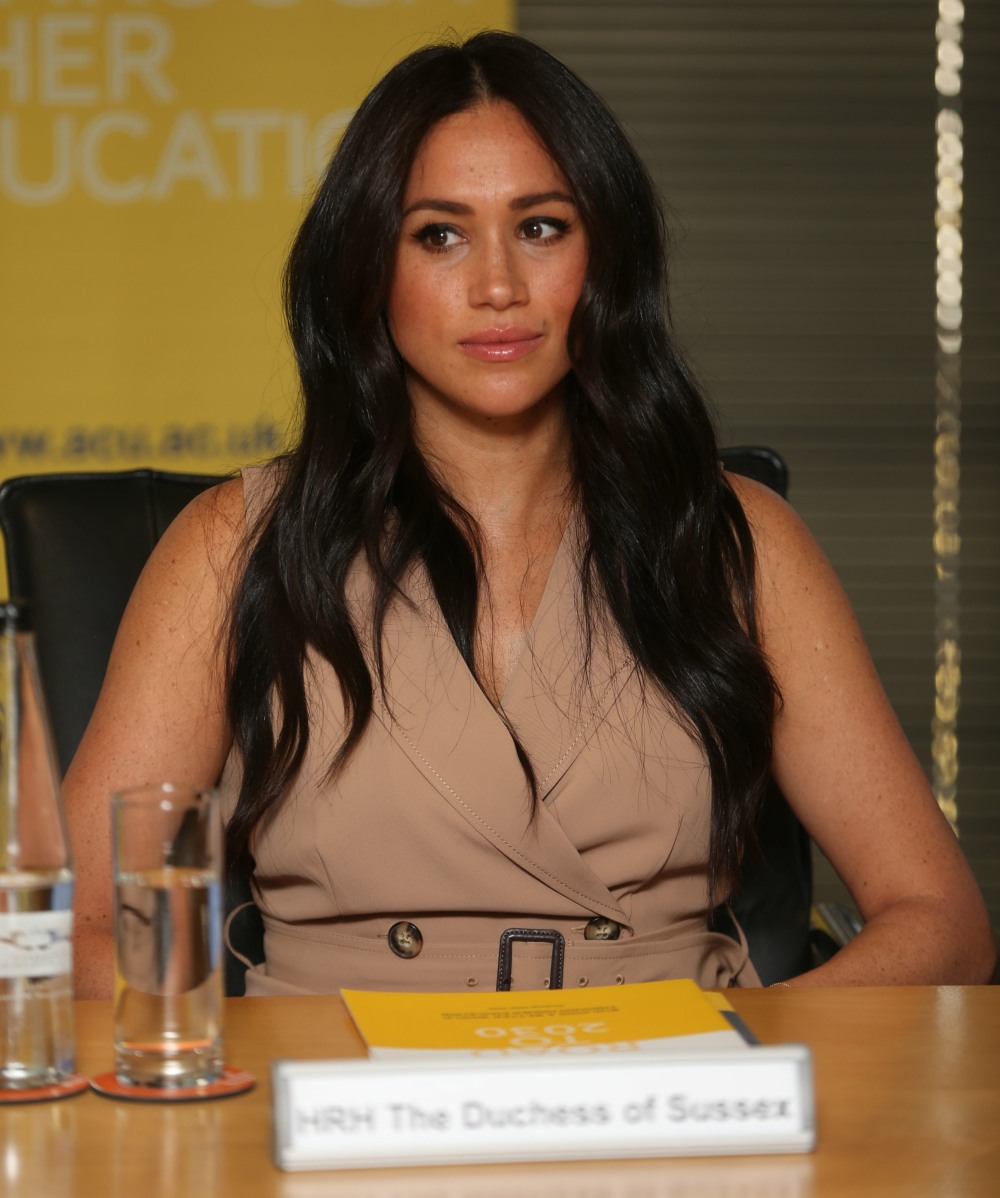 79 Responses to “Thomas Markle: ‘This is the worst time in the world to be whining’”