Kim Kardashian is visiting Kanye in Wyoming & she was seen crying 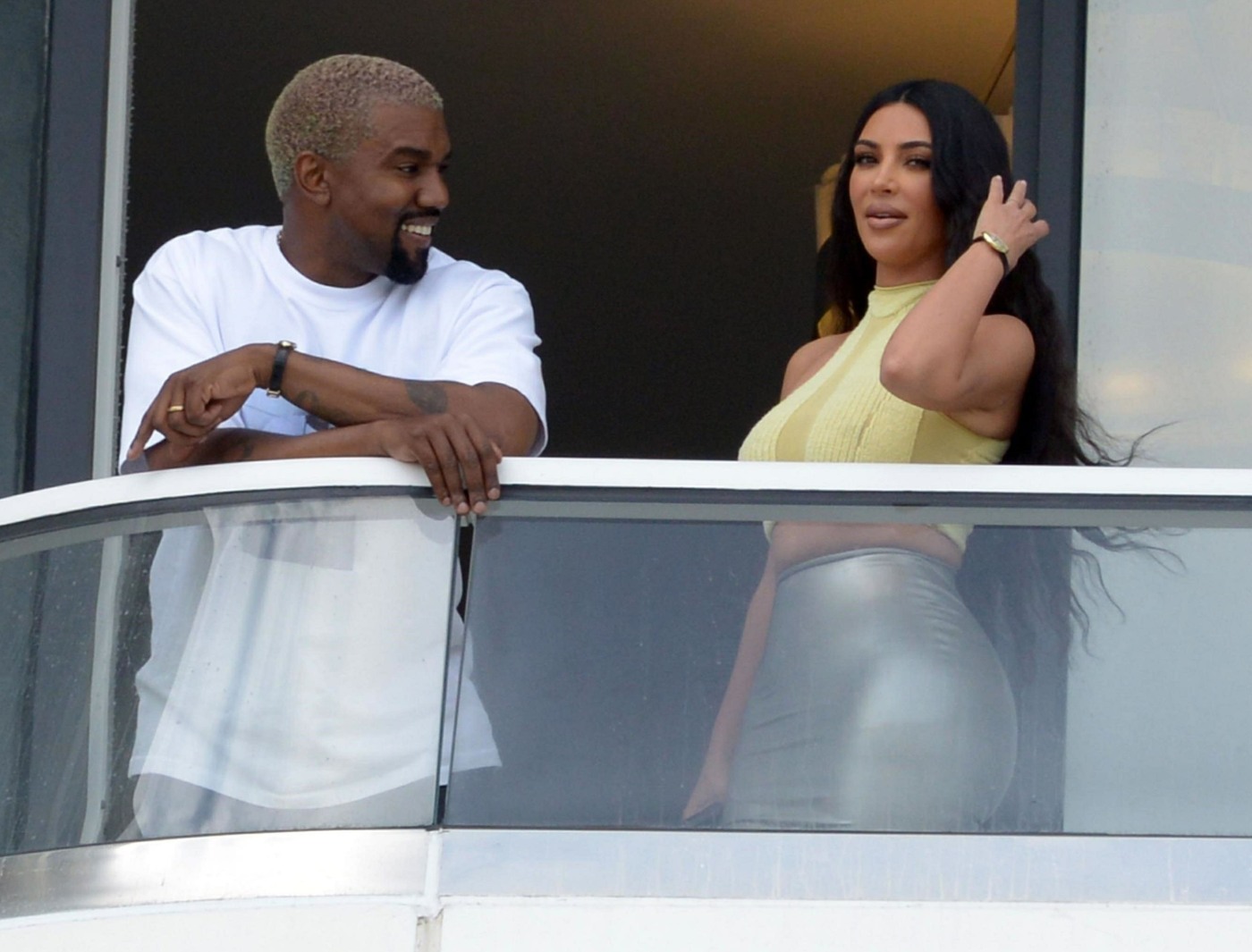 Kanye West spent a few weeks in what felt (from the outside looking in) like a manic episode. Last week, his behavior took a new turn though – he began criticizing his wife Kim Kardashian, which had never happened before. It felt like something was up. We soon heard from Kardashian “sources” in articles in TMZ and People Magazine. The basic gist, according to Kardashian sources, is that Kanye and Kim have been in a bad place for months and that they’ve talked about divorce seriously, and Kanye’s manic episode was possibly a reflection of that.

Then over the weekend, Kanye’s mind began to settle. He apologized to his wife on Twitter. Sources told People that he “seems much more relaxed and chilled out for the past couple of days” and that he “regrets about sharing such private details” about Kim and “he definitely understands that he upset Kim. He feels very bad about it. It’s obvious that he still loves Kim.” Sources also spoke to E! News to say that Kanye has apologized publicly and privately and Kim has accepted his apologies but that she’s “still very hesitant about the future.”

So, little surprise that Kanye finally agreed to an in-person visit from Kim. She flew from LA to Wyoming (where he’s been for the most part for months) yesterday. They were seen in a run to a local Wendy’s and in the first photos, they seem to be in their separate worlds, looking at their phones. Then TMZ published an update photo where Kim is visibly upset and looks like she’s crying as she and Kanye talk/argue. From what I gather, Kim is not there to serve him with divorce papers or anything – she’s there to try to get him some help yet again. My guess is that he’s still refusing help.