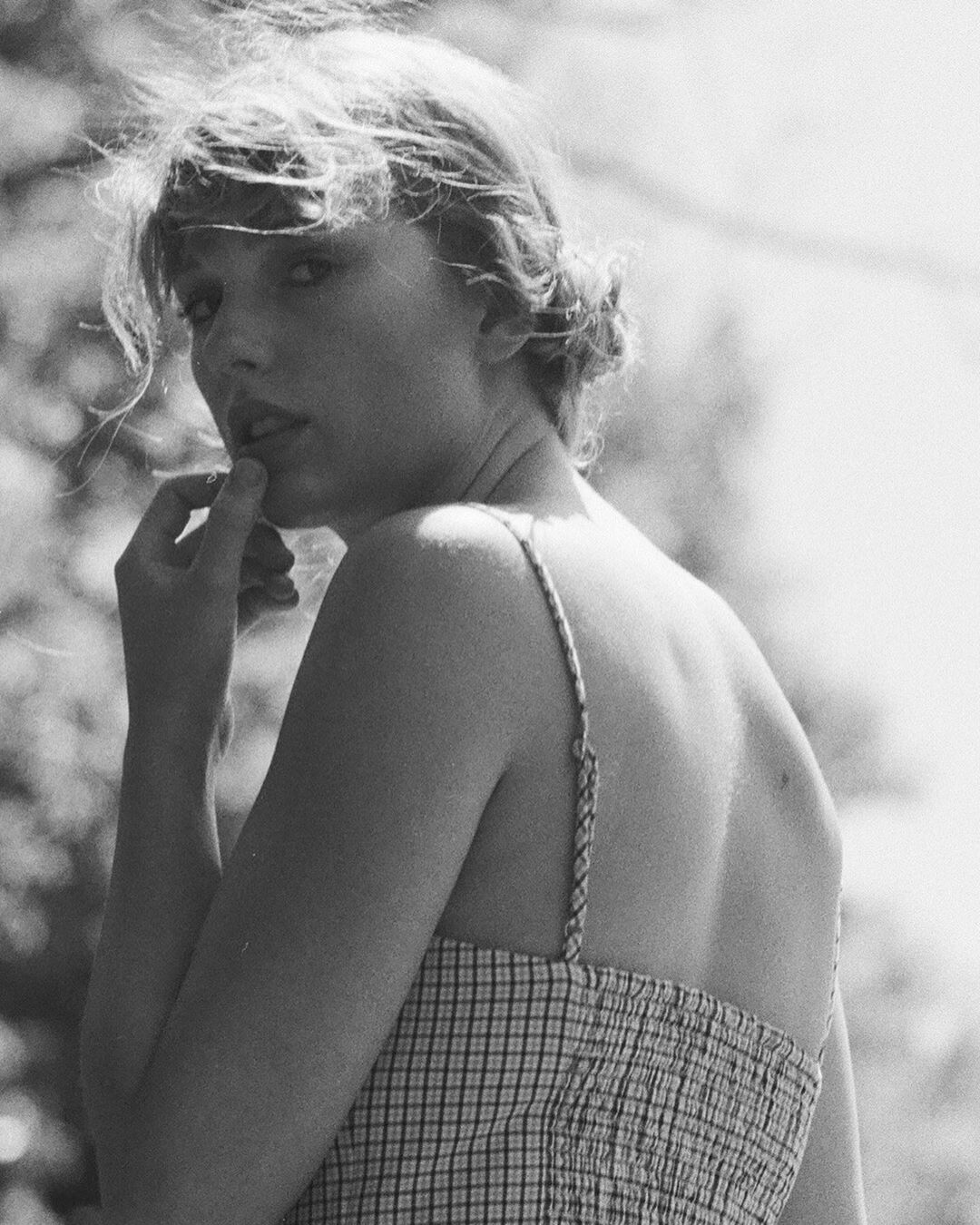 Taylor Swift dropped her latest album, folklore, last week. I’ve been hearing “Cardigan” on the radio all week, and I’ve been enjoying it more and more every time I hear it. It’s a really nice, chilled-out summer song, and I actually think the tinge of sadness/nostalgia really works for this summer in particular. This is not the summer where people are partying non-stop. Perhaps bittersweet nostalgia vibes work best in a pandemic. That’s what critics are saying too, that this album is great and it’s got a really nice vibe and all of that. And as always, the sales are amazing. She sold more than 1.4 million albums/downloads in the first 24 hours. “Cardigan” has been #1 on Spotify since it came out.

There’s been a lot of, uh, Snake Fam conversations about “did Taylor reveal the baby name of Blake Lively’s third child,” and… okay, I get it, the fam loves some inane Taylor Swift blind items. But what’s even more surprising is that… there aren’t more of those blind items. Have you noticed that? Usually we would be knee-deep in conspiracies, thinkpieces, blind item mysteries and more. While Taylor has gotten great reviews, there’s also not a lot of media and gossip beyond that.

Personally, I’m more interested in her quarantine bangs and general styling around folklore. I’m enjoying the folksy styling, but the quarantine bangs have to go! Turns out, she styled herself for the “cardigan” video – she said: “I even did my own hair, makeup, and styling. The entire shoot was overseen by a medical inspector, everyone wore masks, stayed away from each other.” That’s pretty awesome, because I was wondering about that. It’s one thing to create an album in quarantine, when people can work in separate studios or socially distance in a studio. But putting together a music video in lockdown conditions is something else. And she did it!

She also released a second video for “Cardigan”.

Incidentally, if you want some vintage Kaylor drama, check this out. My question is: has Karlie Kloss really not “liked” any of Taylor’s tweets or Instagrams in the past week?

Also, this was very sweet: 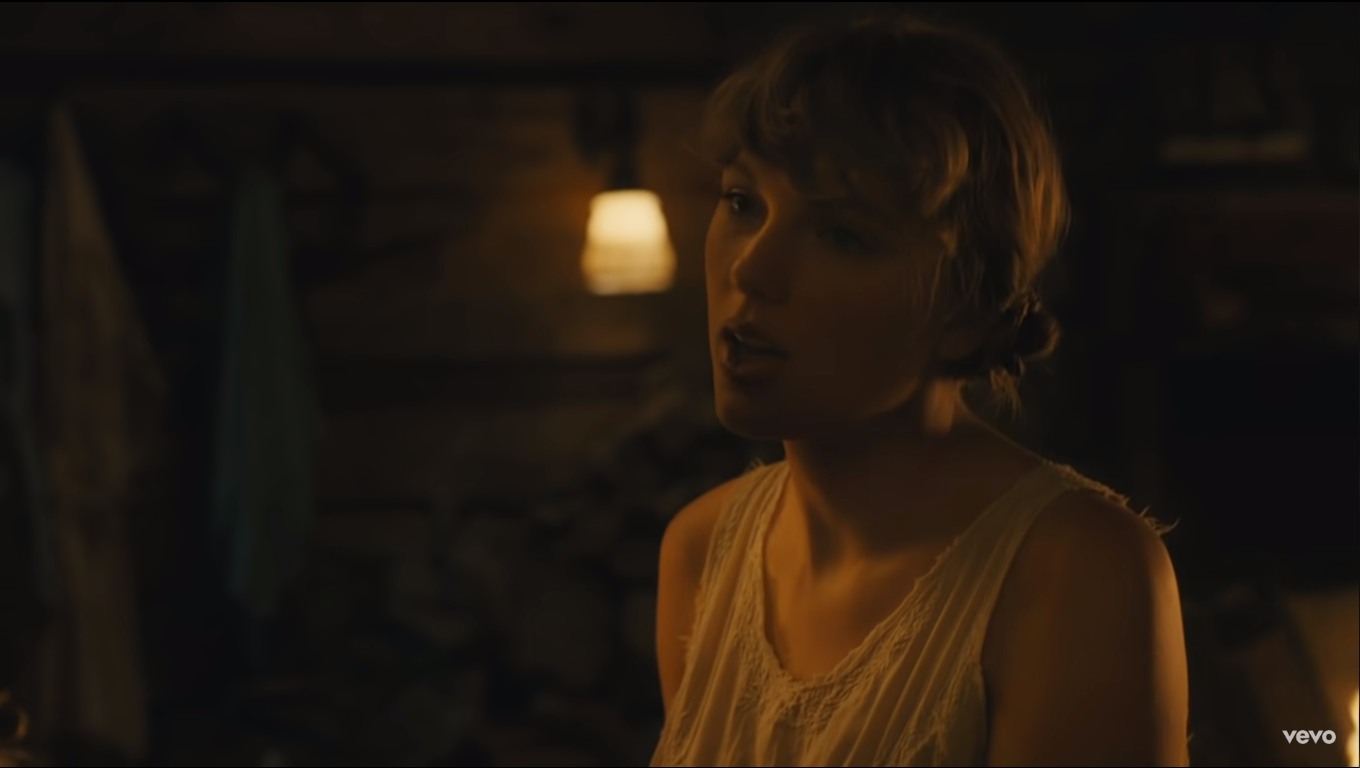