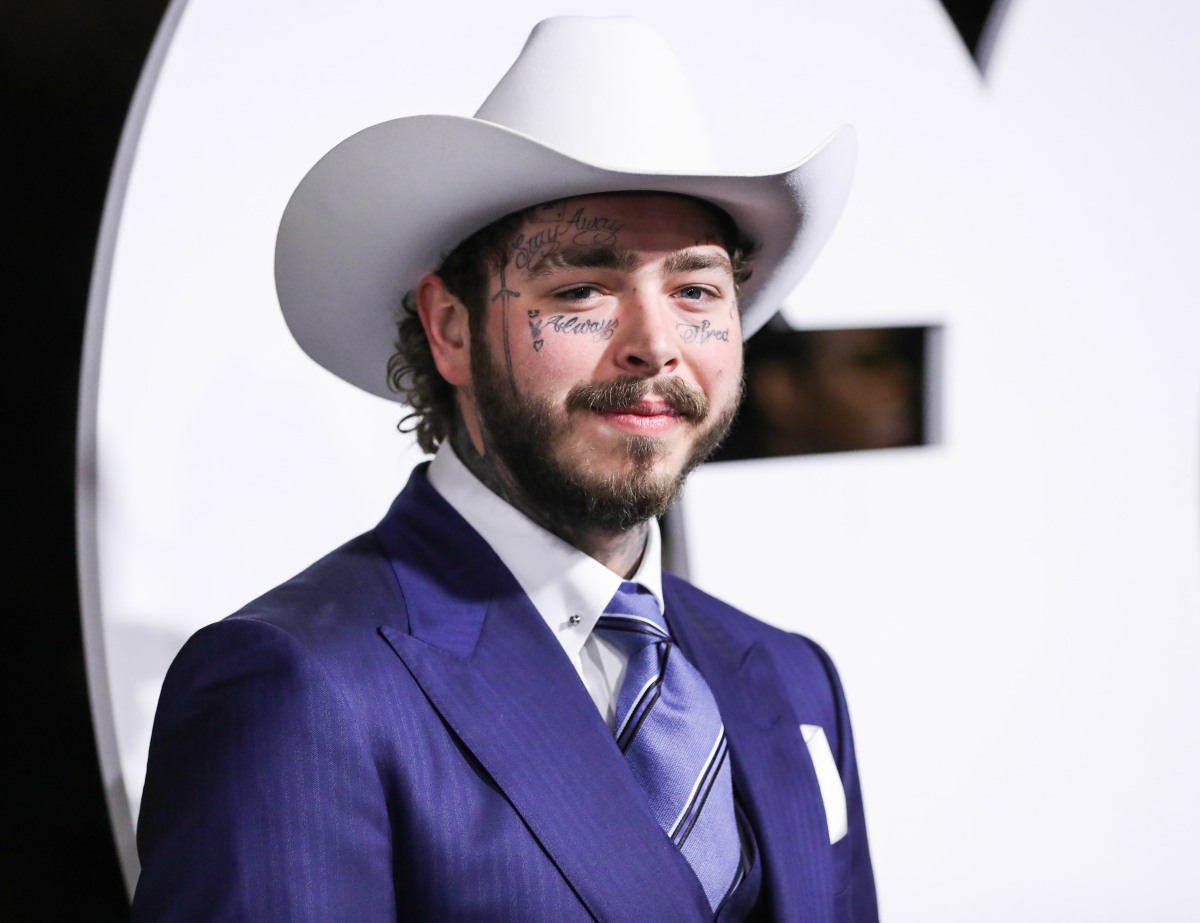 2020 has been a year full of crazy sh-t. So crazy, in fact, that I think people forget that the American government has basically been quietly confirming the existence of aliens and UFOs. It’s true! The Pentagon released three videos of pilots encountering UFOs, and just last week, we learned about the existence of the American government’s still-ongoing program to investigate aliens and UFOs. Some of the information is being declassified. All of which to say, clearly Ancient Aliens is the best show ever and aliens are responsible for all of *this*. Meanwhile, did you know Post Malone has seen UFOs? If I did as many drugs as him, I would probably see some UFOs as well.

Post Malone has had more than a few out-of-this-world experiences. In a four-hour interview with Joe Rogan, the rapper discussed a few of his many close encounters of the third kind…after admitting that he was also on mushrooms and hadn’t slept prior to the podcast recording.

“I’ve seen one. I was probably 16. I was in upstate New York and it would just stay there,” Post said, pausing to add, “Let me precursor this: My aunt and uncle were very strict, and we had to go to bed at a very strict deadline, probably 10 P.M. I was looking out the window with my cousin and it’s just a light that just stays there and then just f–kin’ goes off…I mean, you can’t explain it.”

Rogan asked him how strong this memory was, to which the rapper responded “medium, but I mean there’s something there.” He added that he’s had many more sightings since, both in Southern California and in Utah where he’s currently living. Malone explained, “I used to live in Tarzana…It looked kind of like, it sounds corny, but like a classic forcefield…it’s kind of like a dome in a circular shape. In Tarzana, looking down at the f–king city. And I’m like, ‘How did no one else see this?’ But I was there with like f–kin’ four other people, and they saw it too.”

The pair went on to discuss the Pentagon’s recent disclosure that it has recovered “off-world vehicles not made on this Earth.” They also talked about ghosts, which Post insists “are real,” and weather control conspiracy theories in their wide-ranging conversation. 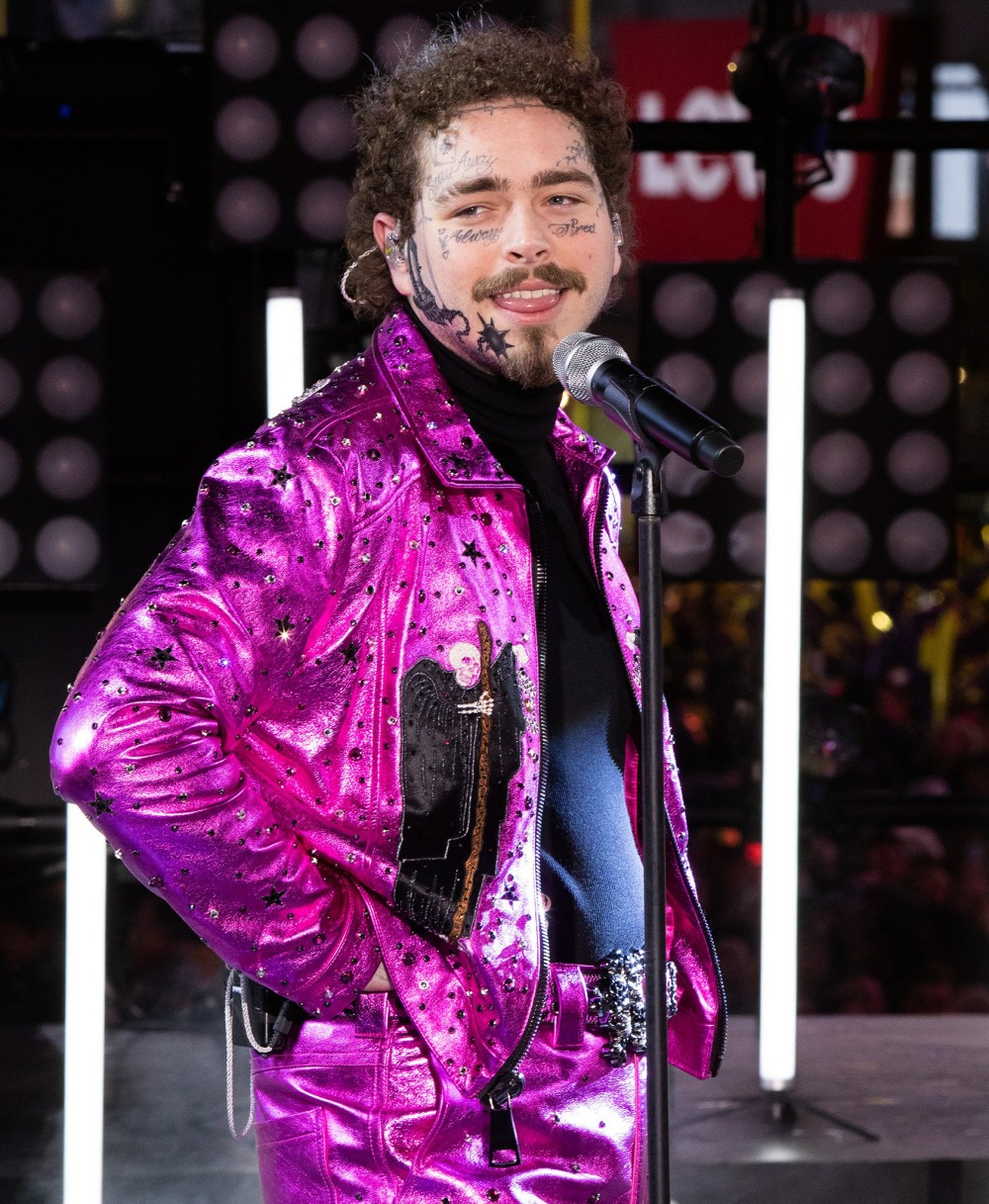