Is James Corden the leading contender to replace Ellen DeGeneres? 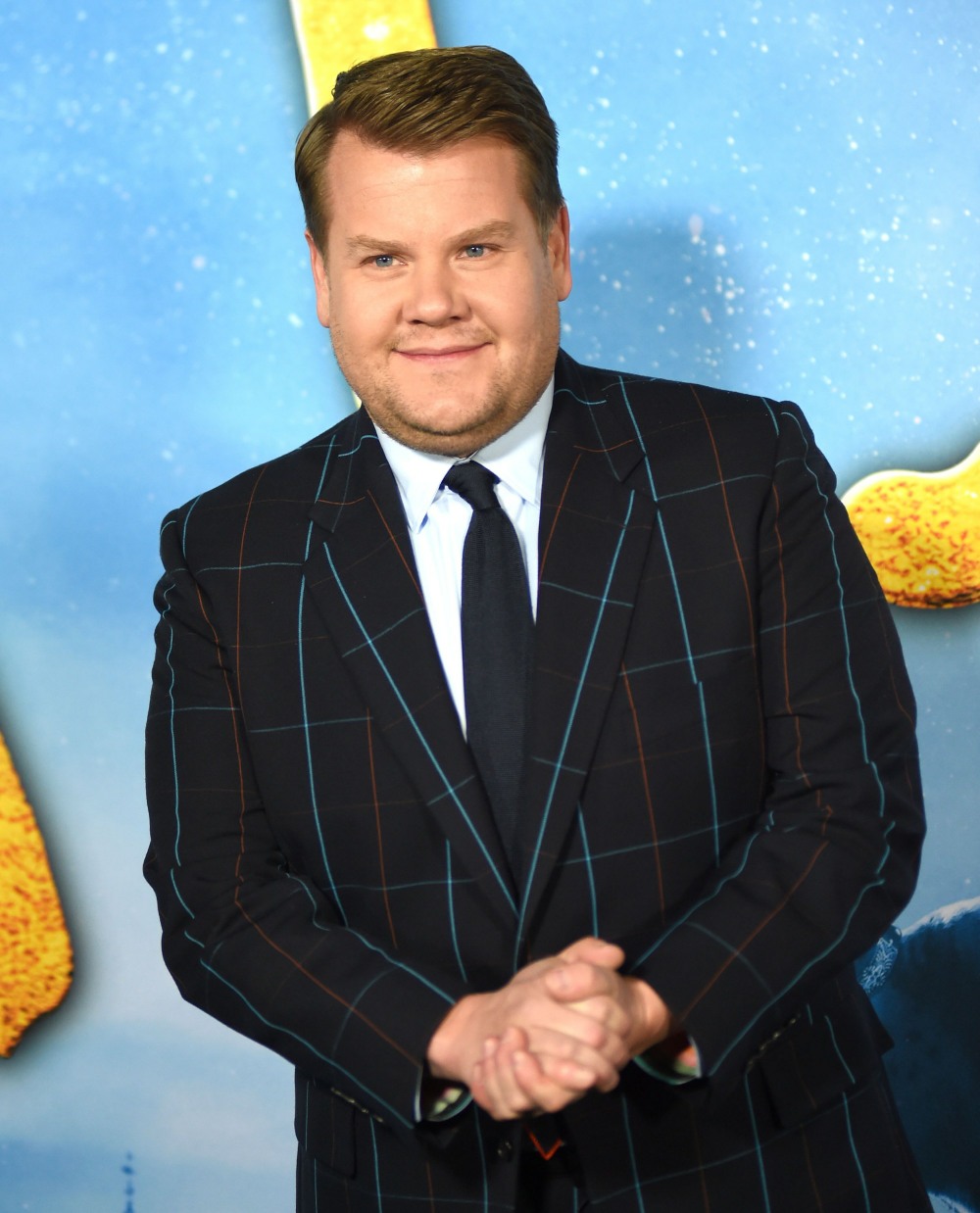 Do you think that Ellen DeGeneres’ show will go on for much longer? I don’t. After reading those Buzzfeed pieces about The Ellen Show’s toxic work environment, the racism, racial microaggressions, sexual harassment, grooming, and sexual abuse, I feel like there are lawsuits coming. I’m not saying that Ellen will be fired outright, but that Warner Bros. will probably use their “internal investigation” as a cover to negotiate Ellen’s exit, plus out-of-court settlements with some of the employees who have been victimized by Ellen’s producers. I also don’t believe that Ellen will fight to stay – she’s been phoning it in for so many years, and she clearly does not want to be doing this anymore. So the question becomes: what happens next? Do they shutter the show and start something new? Or do they merely fire Ellen and her producers and bring in a new host? Well, The Sun claims that James Corden is apparently at the top of the list for host-replacements:

James Corden is in line to replace US TV host Ellen Degeneres following her “toxic workplace” scandal, it has been claimed. The Brit Late Late show host could be the shock winner after dozens of employees accused the $50 million-a-year presenter of turning a blind eye to racism, bullying and sexual harassment on her hit daytime show. Former staffers have this week alleged that senior executives at the show groped and kissed employees – and even solicited one of them for oral sex.

Now insiders at the show’s network NBC claim that Corden, 41, was seen as “the long term successor” to Ellen long before scandal hit the seemingly squeaky clean host. NBC Entertainment Chairman Paul Telegdy is part of the executive team overseeing the probes on the claims against The Ellen DeGeneres Show – and deciding on the future of the Emmy winning long running daytime hit series.

The Brit telly boss is a “huge fan of James” and has him “‘high on his wanted list for talent and a long term replacement for Ellen,” should the spot become available, a source told The Sun.

“This issue has fast tracked everything and made everyone look at the future today,” the insider said. “James Corden was being eyed for Ellen’s job in the long term before any of this came to light. Now this shocking new development places a spotlight on the next step. James and his team have been trailblazers in modern TV, taking the once considered graveyard chat show slot into a cutting edge format with huge online, social media and global recognition. In five years he went from unknown to A-list star and creative.

“Currently his CBS deal is only contracted until 2022 after he turned down a five year deal. Paul is a huge fan of what James does on screen. He already has a huge devoted audience, global appeal and is loved by Hollywood. Replacing Ellen was always going to be a tough challenge, but he is a natural fit and easy transition. James would freshen up daytime and with a free hand would be allowed to build a new afternoon era.”

A few things – this story originated at the Sun, a British outlet, and I feel pretty strongly that the Sun doesn’t know much about the inner-workings of American television. I think they’re just throwing a British name out there. I also think that Corden is a valuable property for CBS, and if he’s being groomed for anything, it’s the 11:30 late-night slot on CBS, and CBS wouldn’t let Corden out of his contract for this.

Beyond all that, Corden is reportedly an a–hole too, just like Ellen. There have been stories about him for years (just like Ellen), about how he’s a dick to staff, waiters, fans and everybody else. And it’s strange to think that the answer to the Ellen Show’s disaster is “put more white dudes on television.” 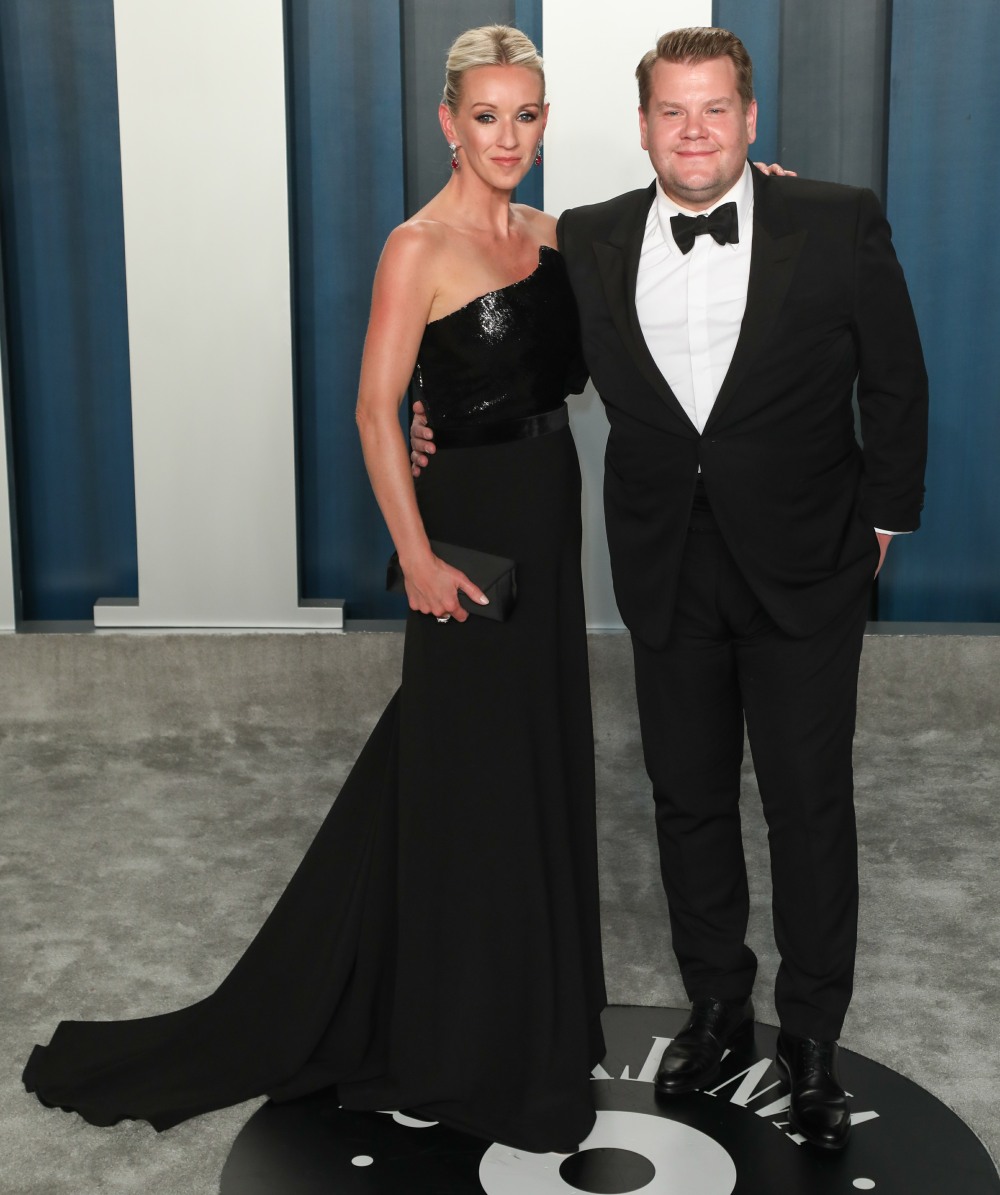 45 Responses to “Is James Corden the leading contender to replace Ellen DeGeneres?”