We don’t talk much about Ree Drummond – aka The Pioneer Woman – here. She’s a food blogger turned cooking show hostess with four, homeschooled kids. She has a huge social media following and recently announce that her oldest daughter, Alex, 23, got engaged to her boyfriend, Mauricio Scott. The engagement happened in the temporarily closed Nasher Sculpture Center in Dallas over the weekend and everything looked very pretty and well thought out. So thought out, that several family and friends were lying in wait to celebrate with a surprise engagement party following Alex saying yes. The problem is, Texas Governor Greg Abbott banned gatherings over 10 people and has mandated face coverings for public outings.

The 23-year-old homeschooled bride-to-be beamed as she flashed her diamond sparkler beside her fiancé Mauricio Scott in several party snapshots with friends.

Texas Governor Greg Abbott made masks and face coverings mandatory for all public outings on July 2 in order to slow the spread of the coronavirus.

Governor Abbott’s executive order bans indoor and outdoor gatherings with more than 10 people, but he does make an exception for weddings at 50% capacity.

Most of the photos available are from the attendees’ social media. Trying to count all the different faces, I cannot tell how many people were there but Alex and Mauricio’s immediate families makes up 10-12 straight out of the gate. Ree posted a romantic retelling of the day’s events on her blog and included a few more photos. One included what looks to be maybe a grandparent or two, which would add to the head count. However, that shot also shows a young man in a chair wearing a mask. So it is possible that masks were worn and just taken off for photos, but I kind of doubt that was the case. No one makes a point of mentioning any of the precautions that were taken so I doubt they did that. Plus, those photographed were close enough to have their arms around each other in the photos, so even if they were mask-less just for photos, they are all still too close to one another.

It looks like a beautiful engagement and it was beautifully planned. I truly hope no health issues come up due to this gathering. But these are the kinds of examples we don’t need right now. When she announced Alex’s engagement, Ree reminded the world she’d told her daughters (only daughters?) to wait until they were 28 to marry. But Ree said she’s glad Alex didn’t listen because she loves Mauricio so much and that “the timing is perfect for them.” But it isn’t perfect. We are in the middle of a pandemic and everyone is making compromises because of it. If their priority was a flashy, orchestrated engagement with surprise party, they could have waited until the government restrictions were lifted. If getting engaged right now was what was important, then they could have foregone the engagement production and just kept it between themselves. This party took place last Saturday. The following day, Dallas County reported 518 new COVID cases in the area. Seven people died from it, including a man in his 30s. The timing is perfect for us to all work together and look out for each other, it is not perfect for two families to prioritize their blog-worthy celebration over the health of the folks in their community. 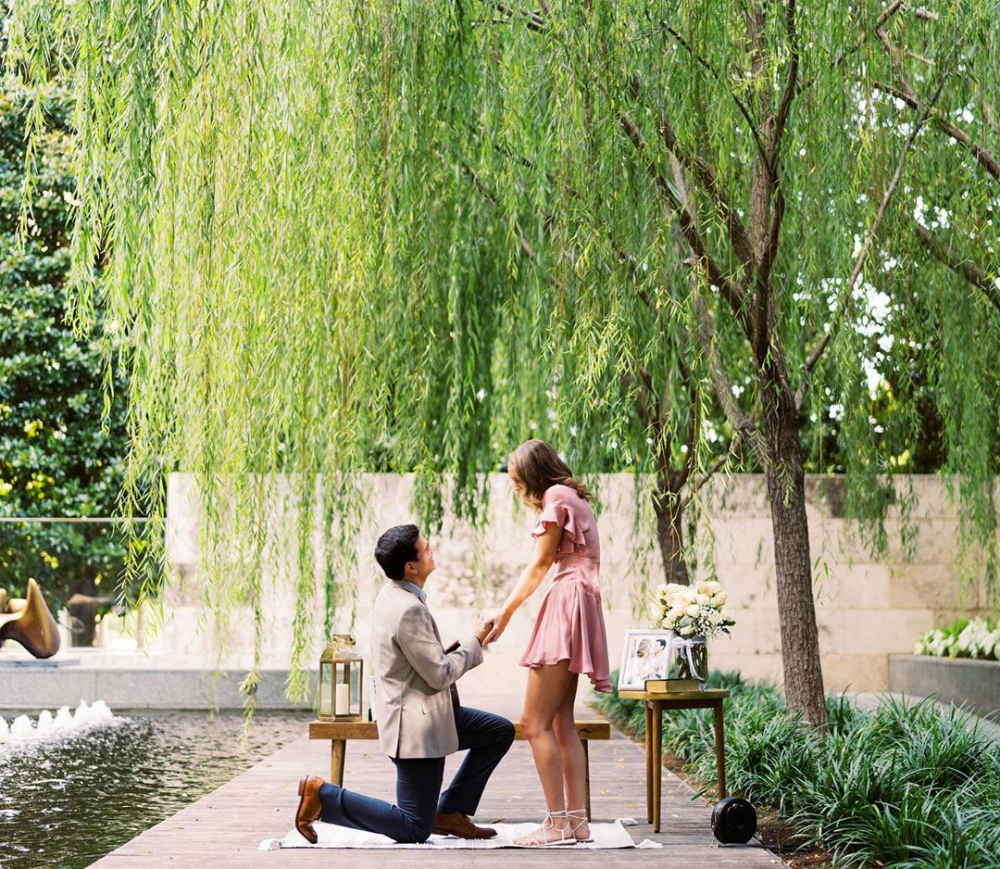