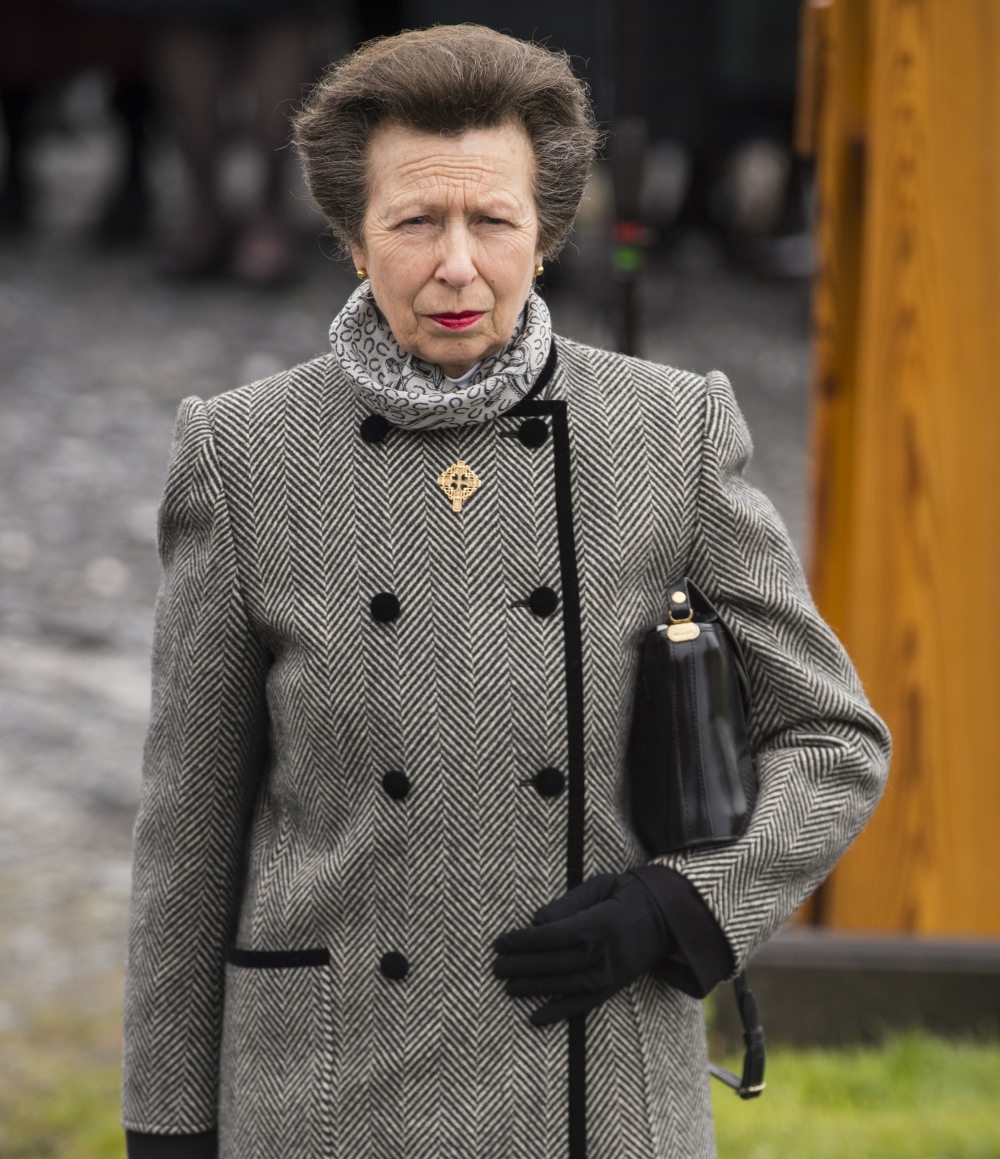 Princess Anne turns 70 years old on August 15th. She got a documentary and she already got a Vanity Fair cover too (they didn’t use a current photo of her though). I imagine we’ll get as much “gossip” from Anne’s birthday celebrations as we got from her VF cover story, which is to say… not a lot. Anne keeps her own company. Still, the palace really wanted to roll out the red carpet for Anne for this birthday, because they did the same when Charles reached the same milestone age. Because of the coronavirus and lots of shenanigans, Anne isn’t getting a big splashy birthday party though:

She is known not to like a fuss, so Princess Anne might be secretly relieved that a lavish birthday party at the palace to celebrate her 70th birthday has been put on ice. Vanity Fair has learned that plans for a party to celebrate Princess Anne’s milestone birthday on August 15th have been “put on hold” because of the coronavirus pandemic. Instead, HRH will spend her birthday sailing around the west coast Scotland with her husband, Vice Admiral Timothy Laurence.

“There were plans to mark the Princess Royal’s birthday with a party at the palace but it has been cancelled for now,” revealed a source. “It took some convincing because Anne doesn’t like a fuss made about these things but it was felt there should be a family get together with friends to mark the occasion. That’s been now on ice.” Plans for a reception for representatives of the Princess’s charities and patronages (over 300 in total) at Buckingham Palace earlier this summer were also cancelled because of the lockdown.

In a recent TV interview to celebrate her birthday Anne described her frustrations at being holed up at Gatcombe House, her estate in Gloucestershire, during the lockdown. “It’s the longest time I’ve ever spent at Gatcombe in the 40-odd years we’ve been here,” she told ITV in a rare televised interview. “It’s frustrating but you look around you, it’s not hard being here.”

But friends say she is relieved to be leaving England for Scotland, where she and her husband take an annual sailing trip each summer. In an interview for a Vanity Fair cover story earlier this year the Princess said it was the one time in the year she got to properly relax, “just my husband and I.”

“This will be the best birthday present I expect she will have,” added the source. “It’s time off that she rarely gets and she will be looking forward to a change of scene.” The Princess, the only daughter of the Queen and Prince Philip, is due to visit her parents at Balmoral this summer, the first time she will have seen them since the lockdown in March.

Not to nitpick, but the Queen always ALWAYS spends all of August and September in Scotland. Usually, she leaves for Balmoral in July. Why were they tentatively planning a birthday party for Anne “at the palace” in August? It doesn’t make any sense. My guess is that whatever plan they had for Anne’s birthday probably got thrown out months ago and now she’s just happy to go sailing around. The Queen and Prince Philip are already in Scotland, they arrived there on Tuesday. My guess is that Anne will follow soon enough. 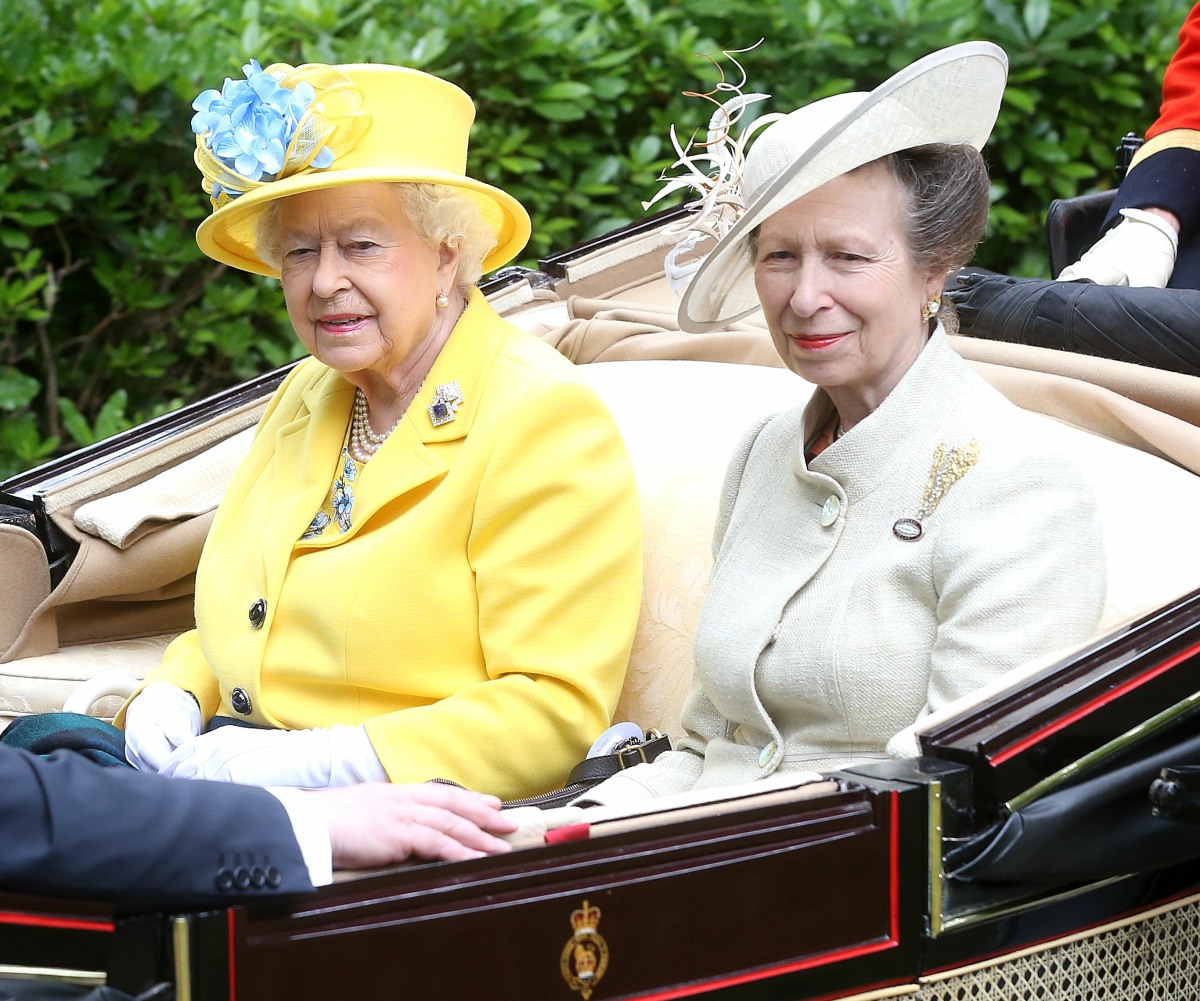 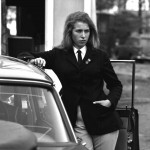