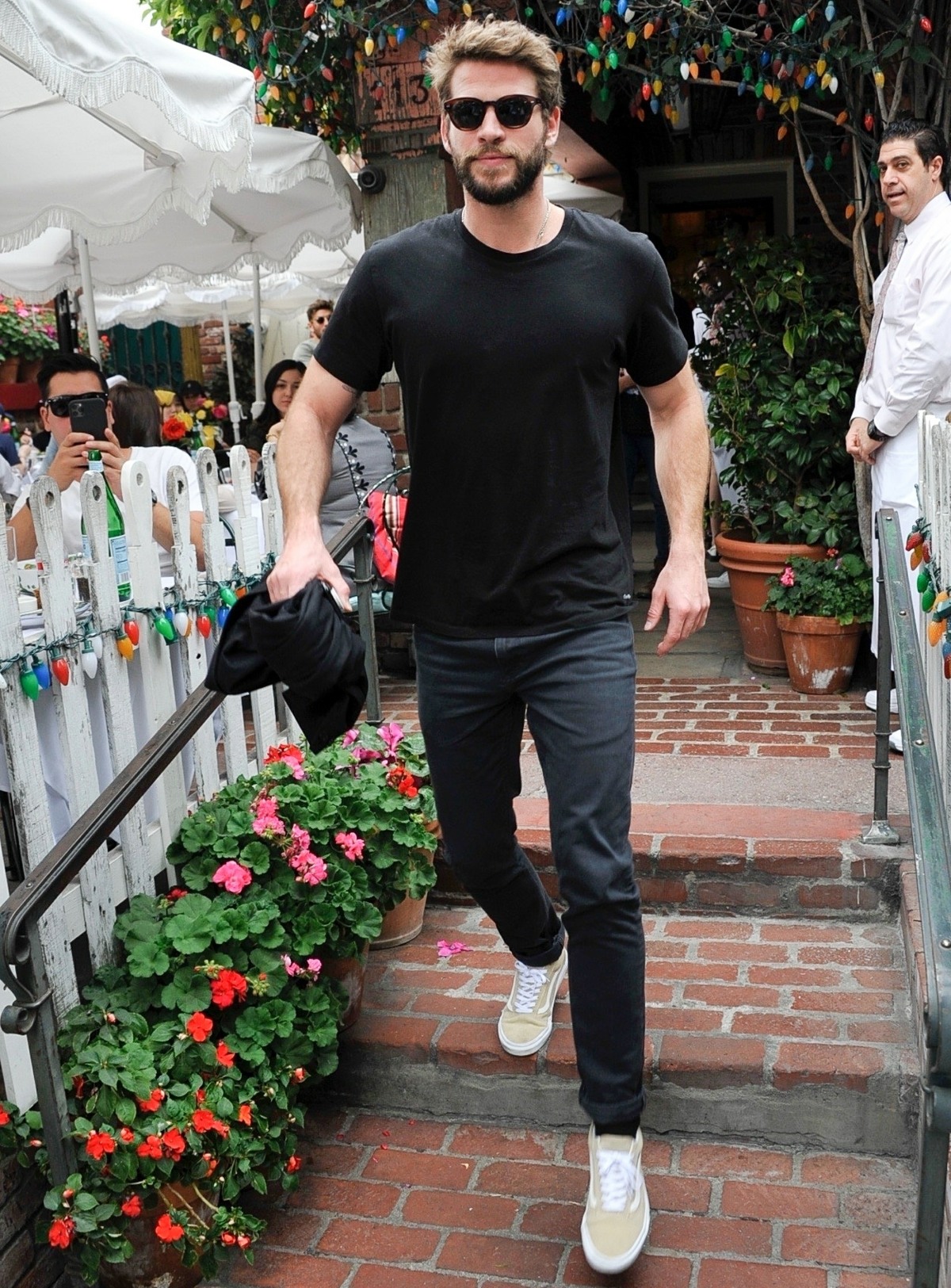 It’s been a year since Liam Hemsworth and Miley Cyrus broke up. And what a year it was! Miley immediately began hooking up with Kaitlynn Carter, then Miley dumped her and started up with Cody Simpson, and Miley just recently dumped Cody. Liam has been dating too, although he hasn’t been in-our-faces about it. He’s spent much of the past year going back and forth from LA and Australia, and I’m pretty sure he’s spent the entire lockdown in Australia, probably with his family. So how does Liam feel about Miley one year later? Well…

One year after announcing their split, Liam Hemsworth and Miley Cyrus are on very different paths.

“Liam kind of has a low opinion of Miley at this point,” a source exclusively tells Us Weekly. “He was really hurt by their split.”

“Miley and Liam haven’t talked much since their divorce. Liam was hurt by Miley moving on with new love interests shortly after they broke up,” the source tells Us, referencing the singer’s monthlong romance with Kaitlynn Carter and 10-month relationship with Cody Simpson, which ended earlier this month. After the heartbreak, however, Hemsworth, 30, was able to seek comfort in loved ones including his famous brothers, Luke Hemsworth and Chris Hemsworth.

“[He] has had the support of his family to help him move on,” the source adds. “Liam has been trying to be as private as possible and respectful about their relationship and breakup, and it’s a shame to him and his family that certain aspects about his and Miley’s relationship have been made public. He’s a very traditional and good guy and was very hurt by the way specific instances played out in front of the world.”

I think it was always a case that they were going to outgrow each other. Miley outgrows people in, like, six month cycles, so it’s sort of miraculous that she and Liam were able to hang in there, off-and-on, for so many years. I’m sure Liam had some bad feelings about the way everything ended too – weirdly, Miley stans still claim that Liam did her wrong. I’ve never believed that. I think he really loved her. 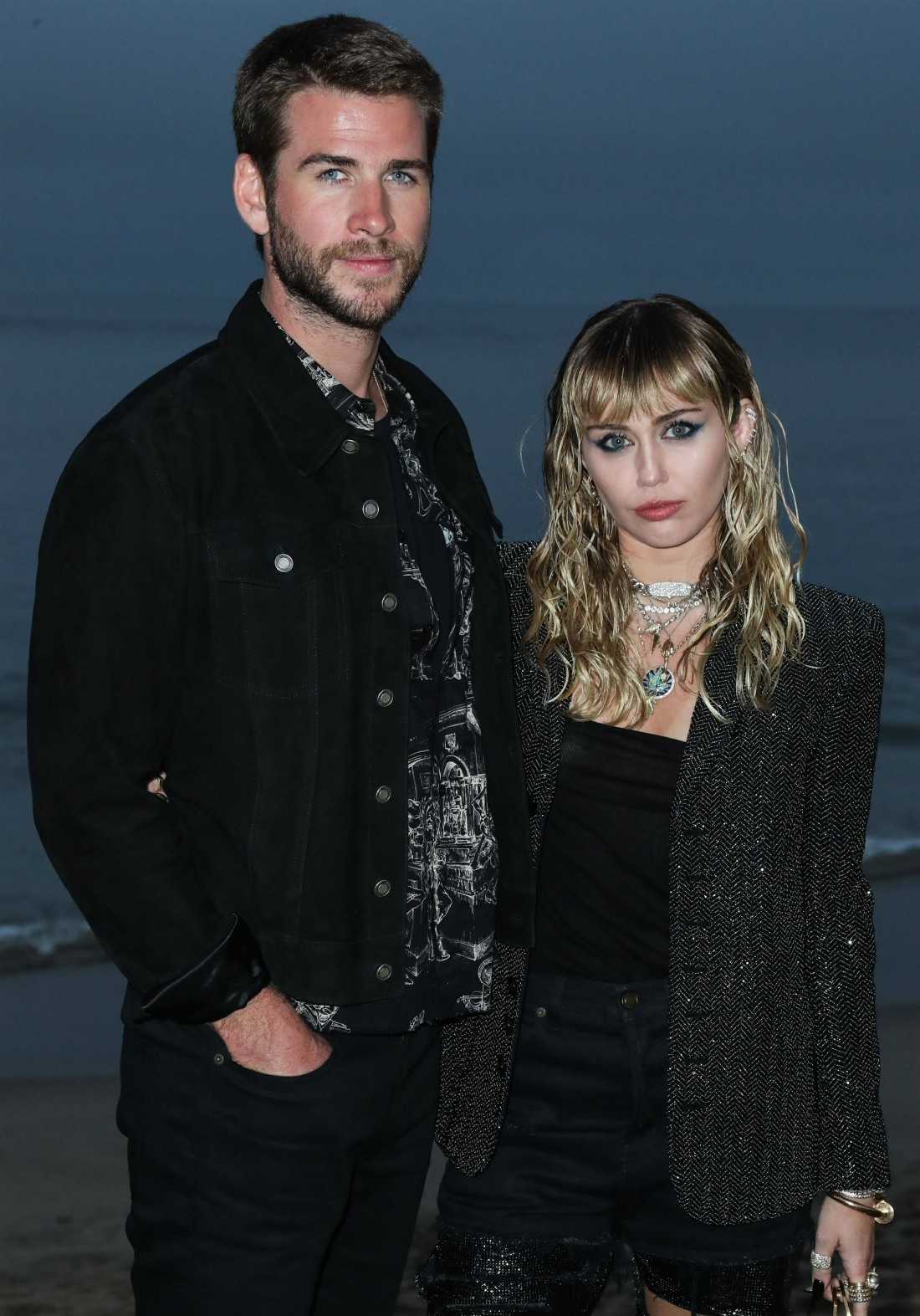